Researchers have finally discovered the hormone responsible for burning fat. Turns out your workout may have been getting a little genetic assistance all along.

We all know exercise boosts metabolism and torches fat, but until this week, researchers never knew why. Welcome irisin, a newly discovered hormone that goes into production when you get moving, converting your body's white fat — the unhealthy visceral fat clusters — into brown fat, the highly desirable, metabolically active type that easily burns calories and ramps up energy levels.

Researchers at the Dana-Farber Cancer Institute and Harvard Medical School in Boston, Massachusetts made this extraordinary discovery after closely examining the operations of a master gene, PGC1-alpha, which is found in abundance in our muscles during and after a sweat-session. Subsequently, exercise triggered another hormone, the Fndc5, which entered the bloodstream and made its way to our fat cells. Scientists were curious to see what the health benefits of Fndc5 could be and, during several experiments documented in the journal Nature, injected the mystery substance directly into white fat cells removed from mice. Magically, this messenger hormone, dubbed "irisin" in honor of the messenger goddess of Greek mythology, "spoke" to the adipose fat, turning it brown.

Since we have less and less brown fat as we age (some genetically blessed people have more of it as adults than others) this discovery could have huge potential for future weight-loss efforts of many. "Since irisin appears to increase our metabolism, this hormone will be beneficial in combating weight gain, obesity and diabetes by increasing the amount of calorically and metabolically active brown fat we store," says Equinox Advisory Board Member and Exercise Physiologist Justin Mager, Ph.D. "Seeing that identical hormones are found in mice as in humans, I think it’s safe to say that most, if not all, humans possess irisin, and it’s just a matter of performing the right exercises to 'awaken' this hormone in our body, essentially helping us shed more calories and fat," Mager says.

What those "right exercises" are is next up on the research docket. Currently, it does not appear that irisin makes muscles stronger, and obviously it won’t turn a fat person instantly thin. However, follow-up research on humans who underwent a weeks-long jogging program did show higher levels of irisin afterwards. So bottom line: pumping things up in the gym will stir up genes in your body, helping you shed fat, and see results.

The research is also reigniting the conversation of one day developing the elusive exercise pill. "Although this may be the magic pill that can help people drop pounds, prevent weight gain and potentially help those who are ill and unable to exercise to stay healthy, these new findings really just tell us that there are indeed hormones in our body that respond well to exercise," says Mager. "The health benefits of proper exercise are immense on the body, starting at the cellular level to the psycho-emotional realms. Humans are mammals designed to move, and we should put our efforts in getting out there and just doing so, but I guess it’s nice to know why it works."

The case for and against the daily weigh-inLife 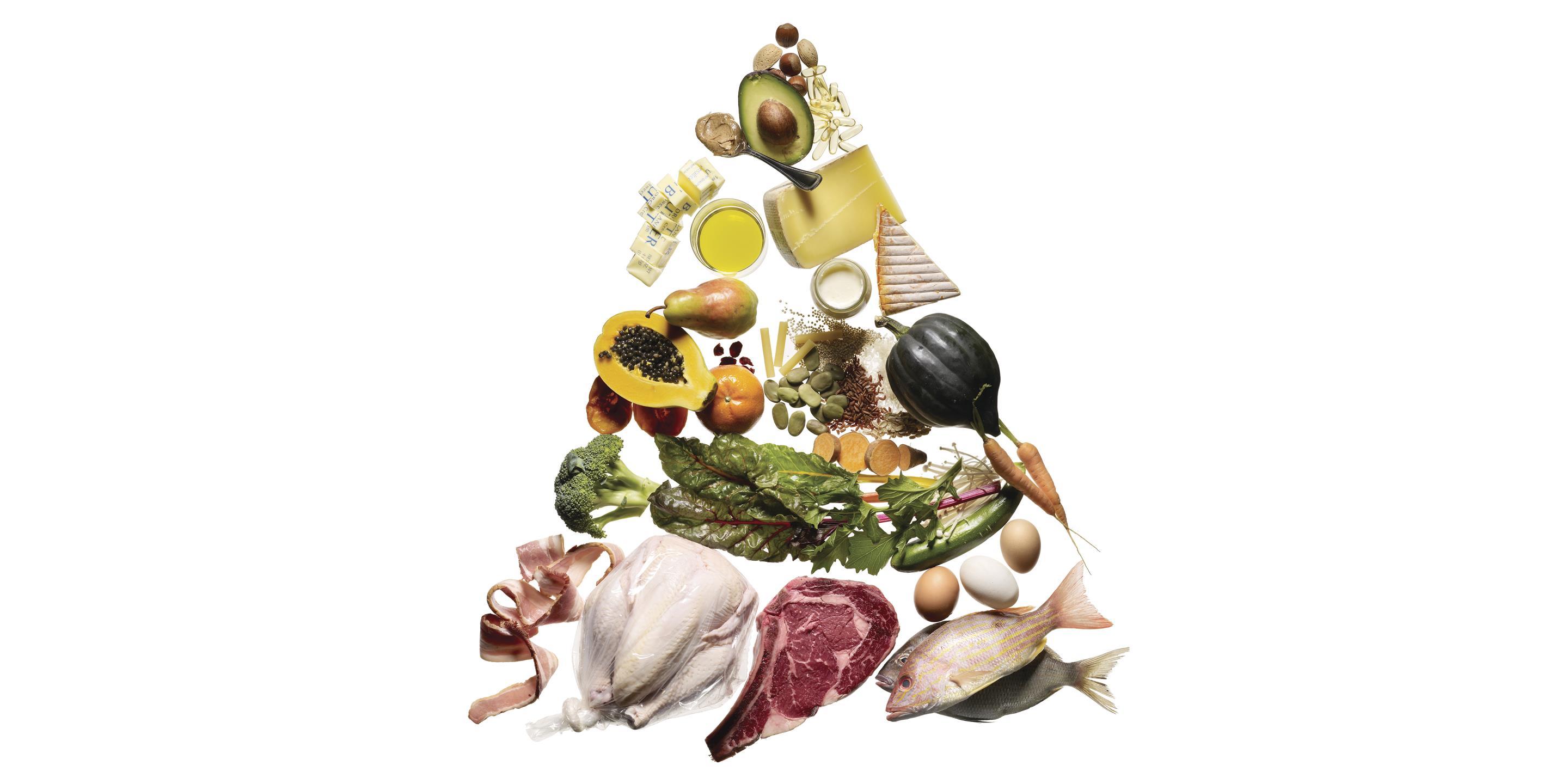 The new thinking on nighttime eatingFood 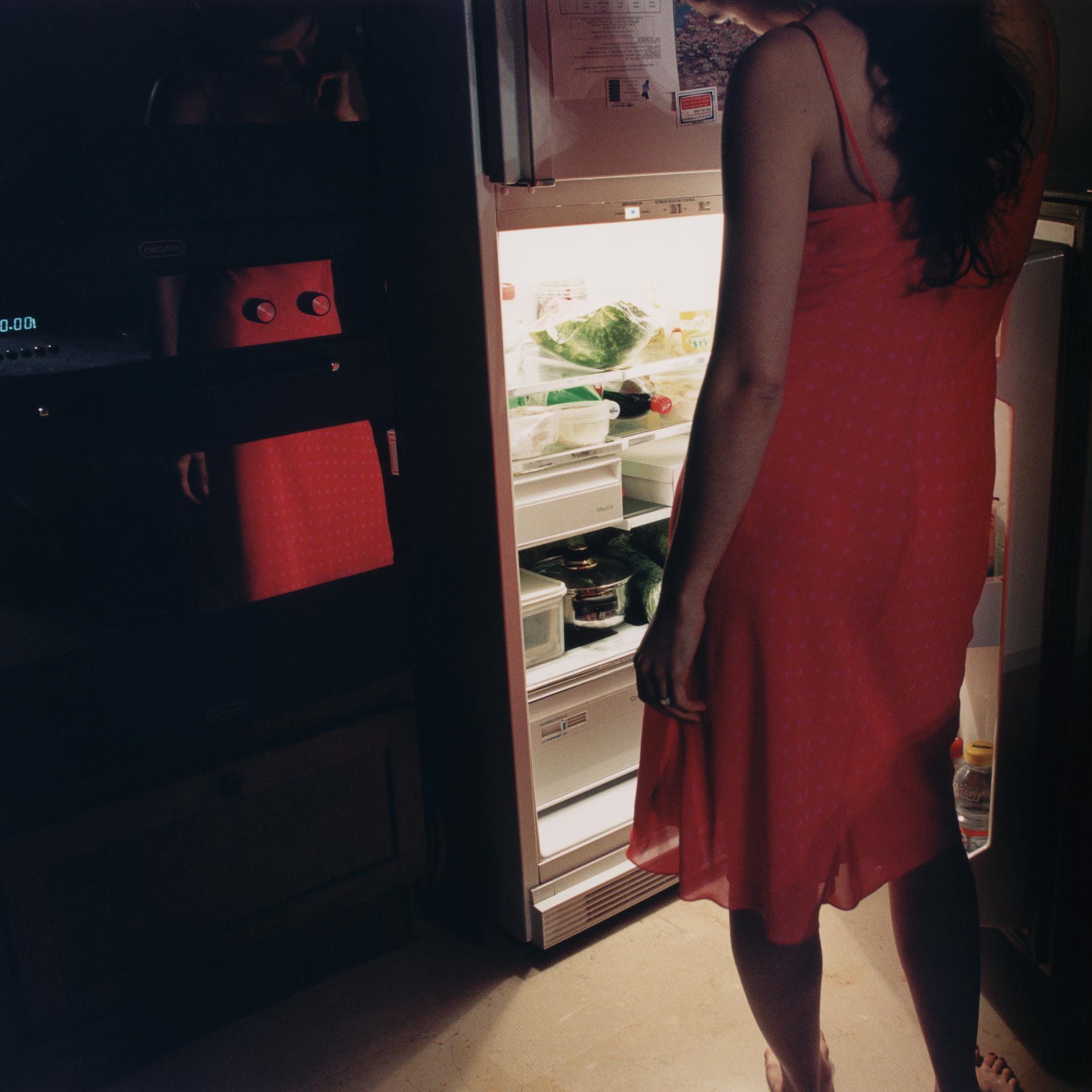