Braid bars are popping up from coast to coast. We put the trend to the test.

People often say they don’t exercise enough because they’re overscheduled. Others claim motivation issues. But I’ll admit it: Sometimes I just don’t want to mess up my hair.

Of course, it sounds trivial — if you’re blessed with stick-straight locks or the bone structure for a pixie cut. But for the rest of us, working up a sweat multiple times a week means a complicated balancing act of blow-dryers and dry shampoo that can leave hair parched and brittle.

Which is why the wavy-haired among us couldn't wait to make appointments at a braid bar, the still hard-to-find service available at Nine Zero One in Los Angeles and the John Barrett Salon inside New York's Bergdorf Goodman. Less expensive and longer lasting than a blowout, both salons offer pretty plaited updos at under $50 a pop.

“A blowout lasts 1-3 days, but not if you’re working out,” says Kay Ley, a stylist at John Barrett. “[A braid] is less expensive and isn’t ruined if it gets wet. Plus, it's just healthier for your hair.”

At Nine Zero One, the idea was born after owner Riawna Capri's trip to Anguilla, where the heat and humidity zapped all desire to do her hair. She and her friends started experimenting with braids, she says, and the concept evolved from there.

We sent three staffers to try out the service at John Barrett: one came back with inside-out braids coiled elegantly around her head (pictured above), another with a french-braided crown and softly twisted chignon; another with Heidi-style milkmaid braids. The updos lasted through a cross-country weekend trip, power yoga and day at the beach, respectively. The only catch: without a little bit of care, the styles got slightly fuzzy after two or three days.

“The braid can look really pretty as you wear it and it softens up,” says Ley, “but it’s a good idea to tie a silk scarf around your head as you sleep and just pat it gently with a towel after a shower — otherwise you’ll get flyaways.”

No braid bar in your city? Try a DIY version by searching “braided updos” on YouTube for video tutorials. (You’ll find everything from fishtails to braid-bun hybrids). For best results, Isabel Guillen, a stylist at John Barrett, recommends applying hair oil and using a large-barrel curling iron to add shine before plaiting. 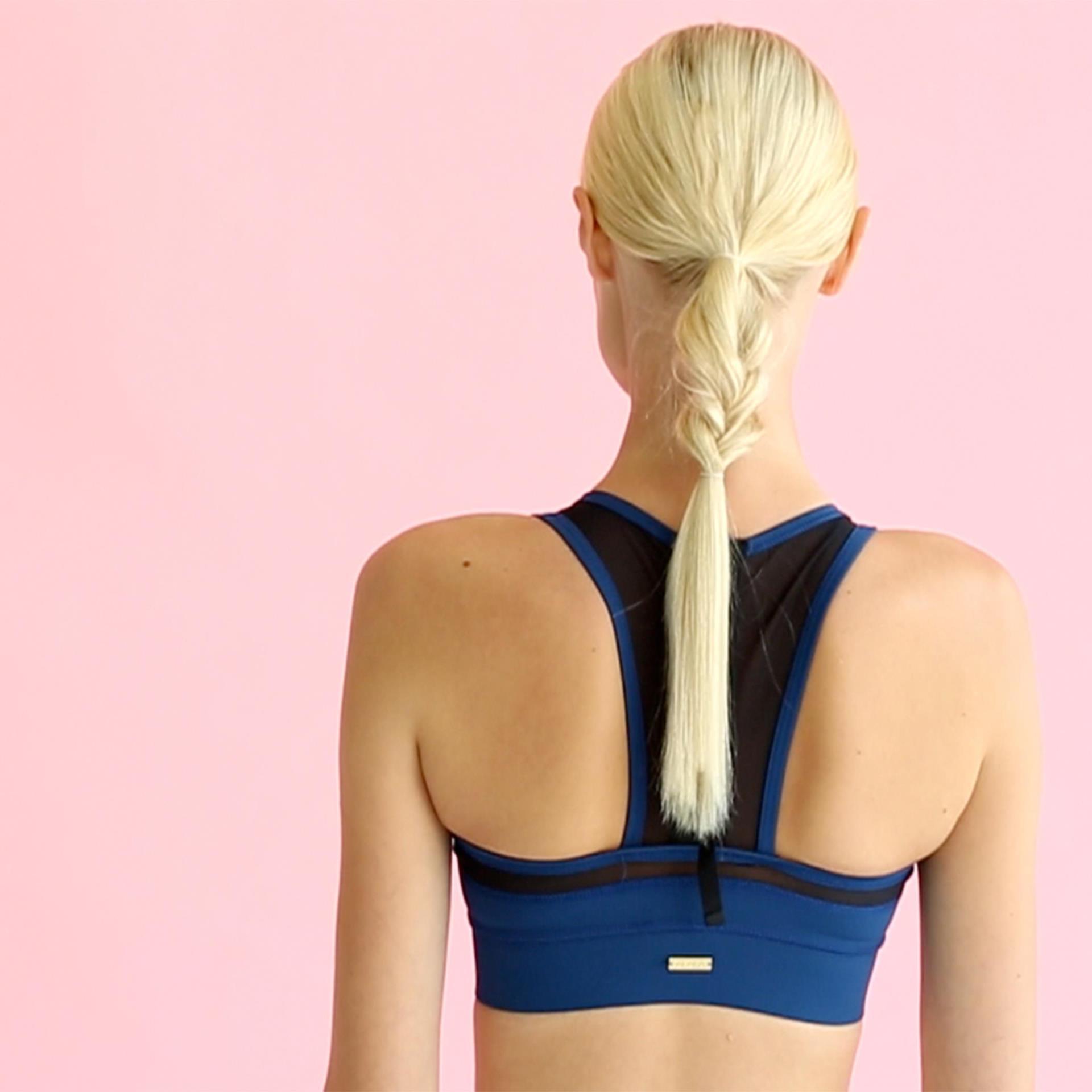 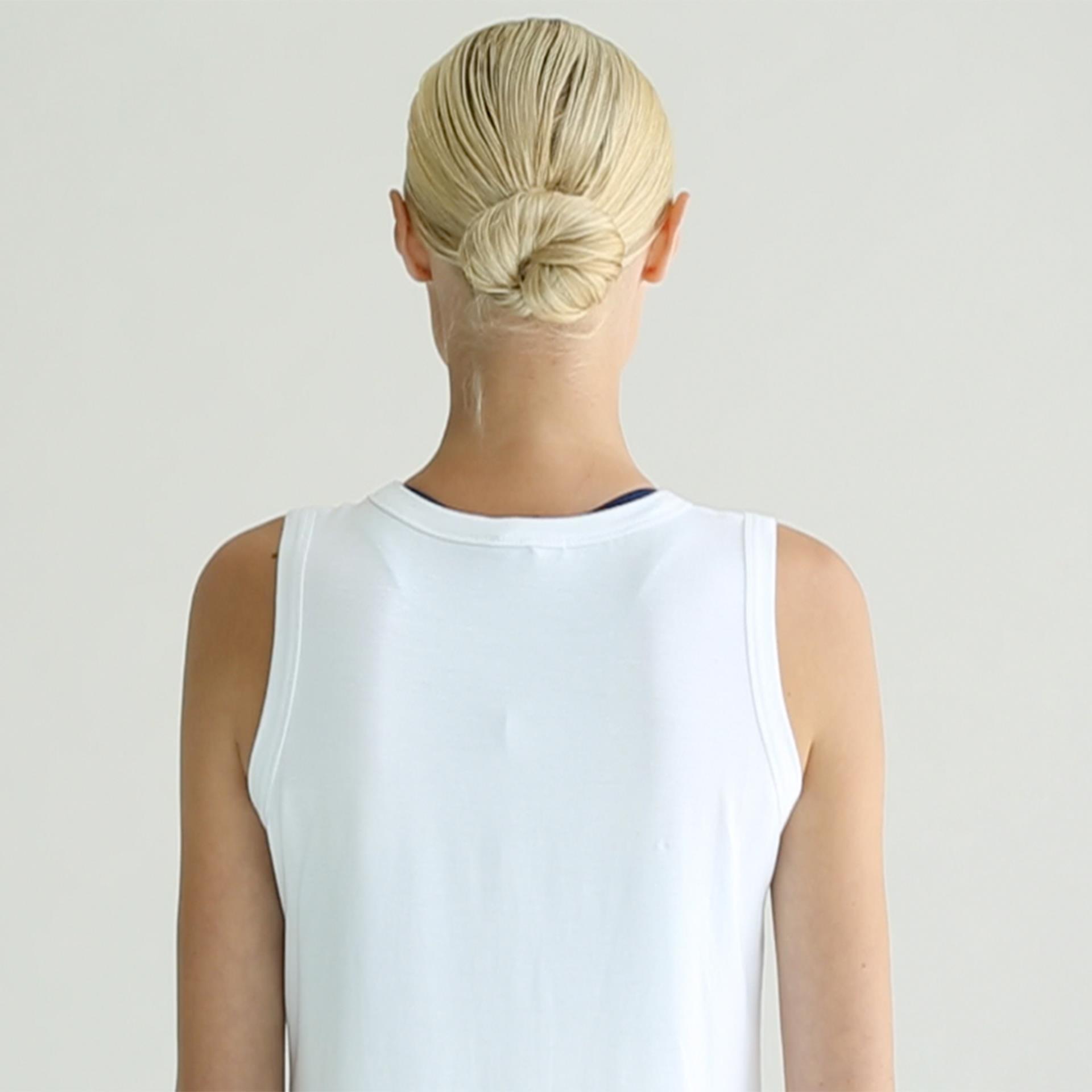 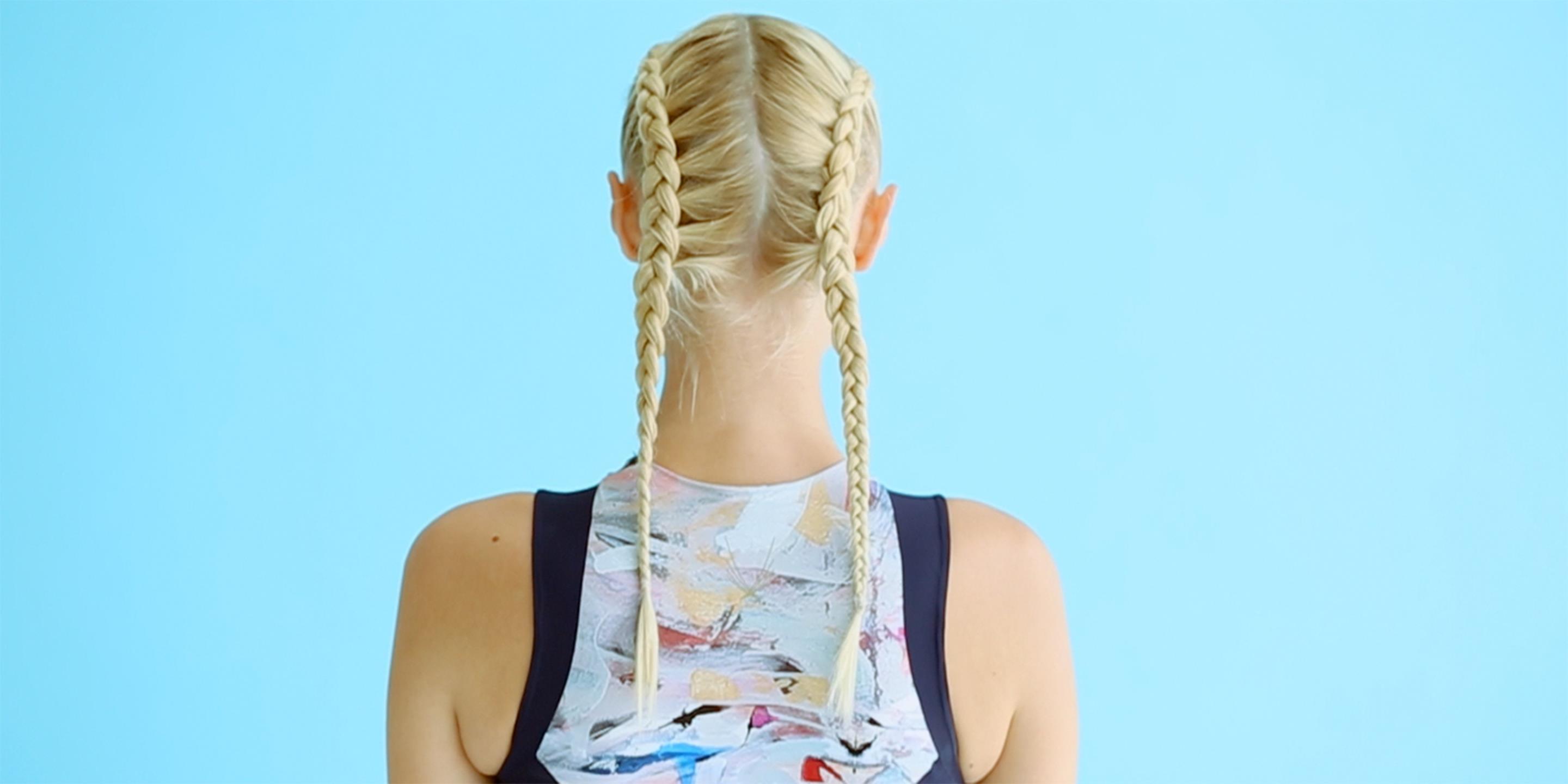