For Alejandro Ingelmo, the devil is truly in the details. Whether it’s the swoop of a sole on his meticulously crafted, sky-high pumps or the satisfying glide of a quality zipper pull, he’s obsessive about function. So it stands to reason that the Cuban designer, who does cardio intervals and free weights five times a week and recently took up Pilates (“it sounds girly, but it’s really hard,” he says), would be particularly particular about the items that get him through a workout.

"You can personalize these, so I got one for me and another one for Courtney, my right-hand woman (she's number "2"). I'm kind of obsessed. Good thing we're such a small business."
Find it

"This is the first bag I've designed. It’s got substantial hardware and good leather. In the city we're so busy, so it's something that you can take with you at night and not feel like you have a gym bag."
Find it

"I’m not the kind of person who does email at the gym, but I use the app to program all my workouts."
Find it

"Give me just a good, simple shoe. I feel like New Balance is a company that's stuck to what they’re about."
Find it

"I have a lot of things going on today, and I didn’t have time for a meal. Not everybody likes strawberry, but I do."
Find it

"I get really excited to talk about them. They're padded, but not, like, that cheapy pad stuff. You’re not messing around with these."
Find it

"Fitness is my therapy. At the end of the day, you put headphones on and you push yourself. I love that."
Find it

"A friend of mine got me into these. I was like 'hold on one minute,' but I bought one pair – amazing. They dry really easily, which is really important. It’s the little things."
Find it
Apparel drop: The Shop at EquinoxLife 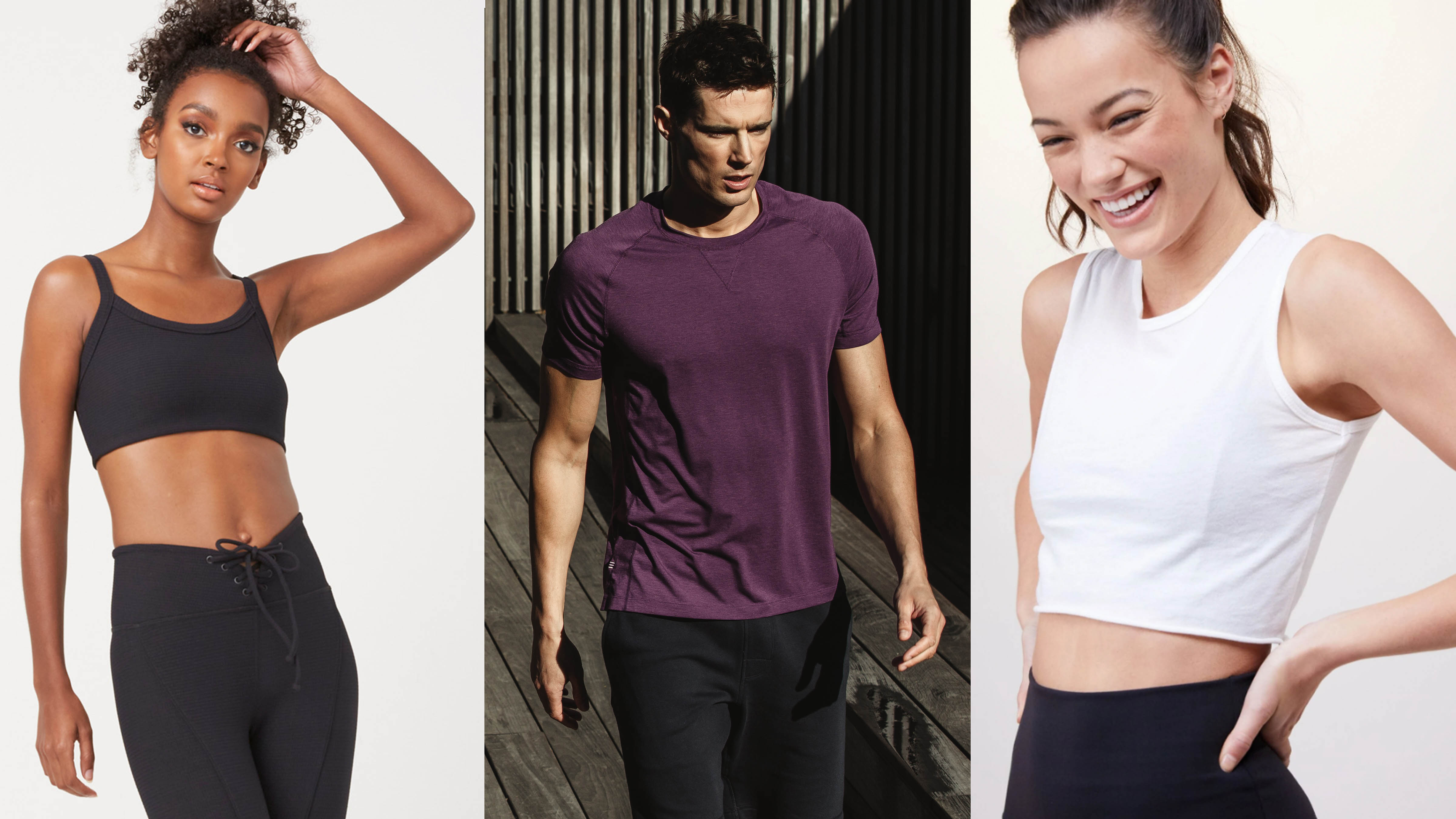 These picks are stylish yet functional. 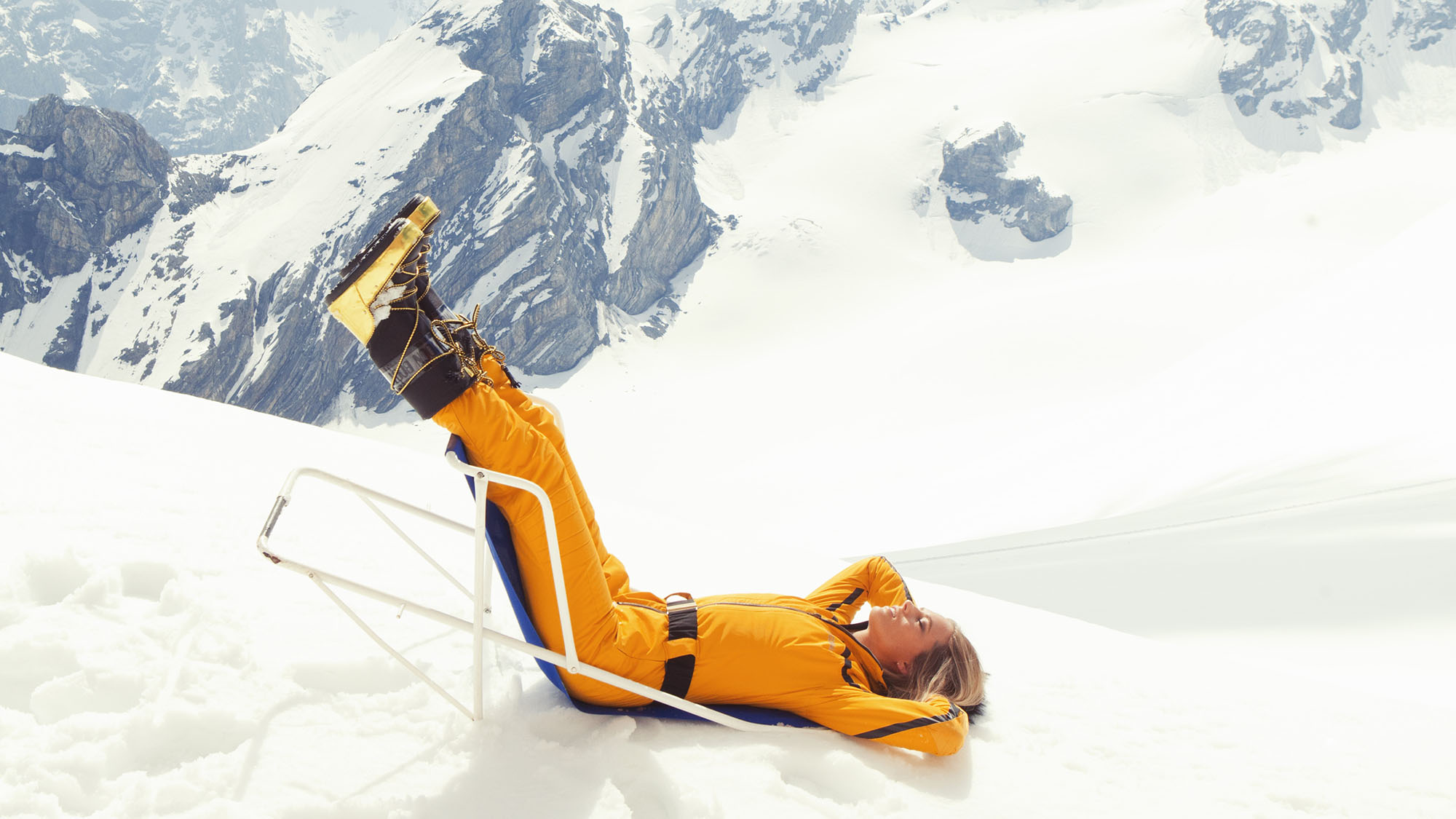 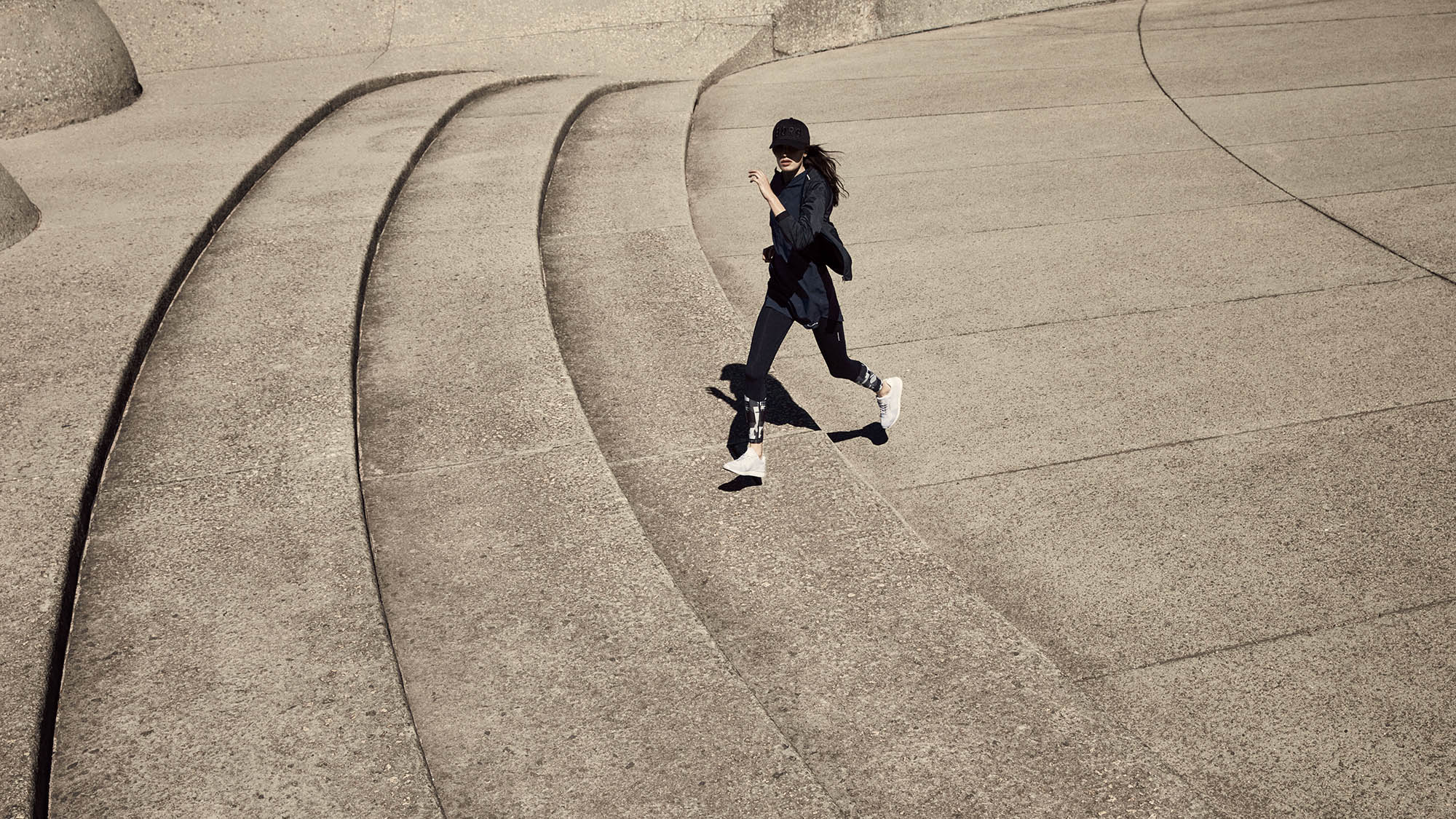