Find out how it's affected by HIIT, testosterone, and more.

Men are a contributing or sole factor forty percent of the time when couples aren't able to conceive, says Natan Bar-Chama, MD, a urologist and director of the Center of Male Reproductive Health at Reproductive Medicine Associates of New York in New York City.

For men, fertility is best determined through a sperm test from a urologist, Bar-Chama says. In the meantime, consider bolstering sperm health by eating a Mediterranean-style diet full of healthy fats, produce, and whole grains.

To give you the full picture, Furthermore explored three common misconceptions around male fertility, including the impacts of testosterone and HIIT.

The myth: Men can have kids at any point in their lives.

Fertility declines with age regardless of gender, though it happens earlier for women than for men. Sperm count and motility (all of which influence the chance of fertilizing an egg) drop as men get older, especially after 55, Bar-Chama says.

A healthy diet and regular exercise routine, as noted below, can counteract some of these effects.

The myth: Exercise is bad for sperm health.

The verdict: It depends on intensity.

Sperm production is at its highest when the testes are slightly below your core temperature of 98.6 degrees F. The hotter they are, the more it impairs the process. While moderate workouts can improve markers of fertility, going too hard or long can have the opposite effect, something men should consider when they’re trying to conceive.

A 2017 study explored this idea. For six months, participants ran either at a moderate speed, a challenging pace, or in sprints three times per week. The men in the first group saw the greatest improvements: an 8 percent increase in sperm volume and 12 percent increase in motility.

HIIT workouts won't give you as many benefits since your body generates a lot of heat during intervals. Similarly, during long runs and rides the testes are exposed to high temps for extended periods of time, which can be detrimental for sperm production.

If fertility is top priority, Bar-Chama recommends sticking to moderate-intensity workouts (whether cardio or strength) lasting between 30 to 45 minutes each, and mixing in HIIT no more than twice per week.

Maintaining healthy testosterone levels (between 264 to 916 ng/dL) is vital for fertility, Bar-Chama says, since the hormone encourages sperm production and sex drive. When men take in excess testosterone, the brain sends a message to the testes to make less sperm—or none at all, he says.

Your doctor can test your T levels to ensure you're in the normal range. If they're too low (the more common issue), certain lifestyle changes can provide a natural boost. Men should avoid calorie-restrictive diets, get seven to eight hours of sleep per night, and keep stress levels in check. 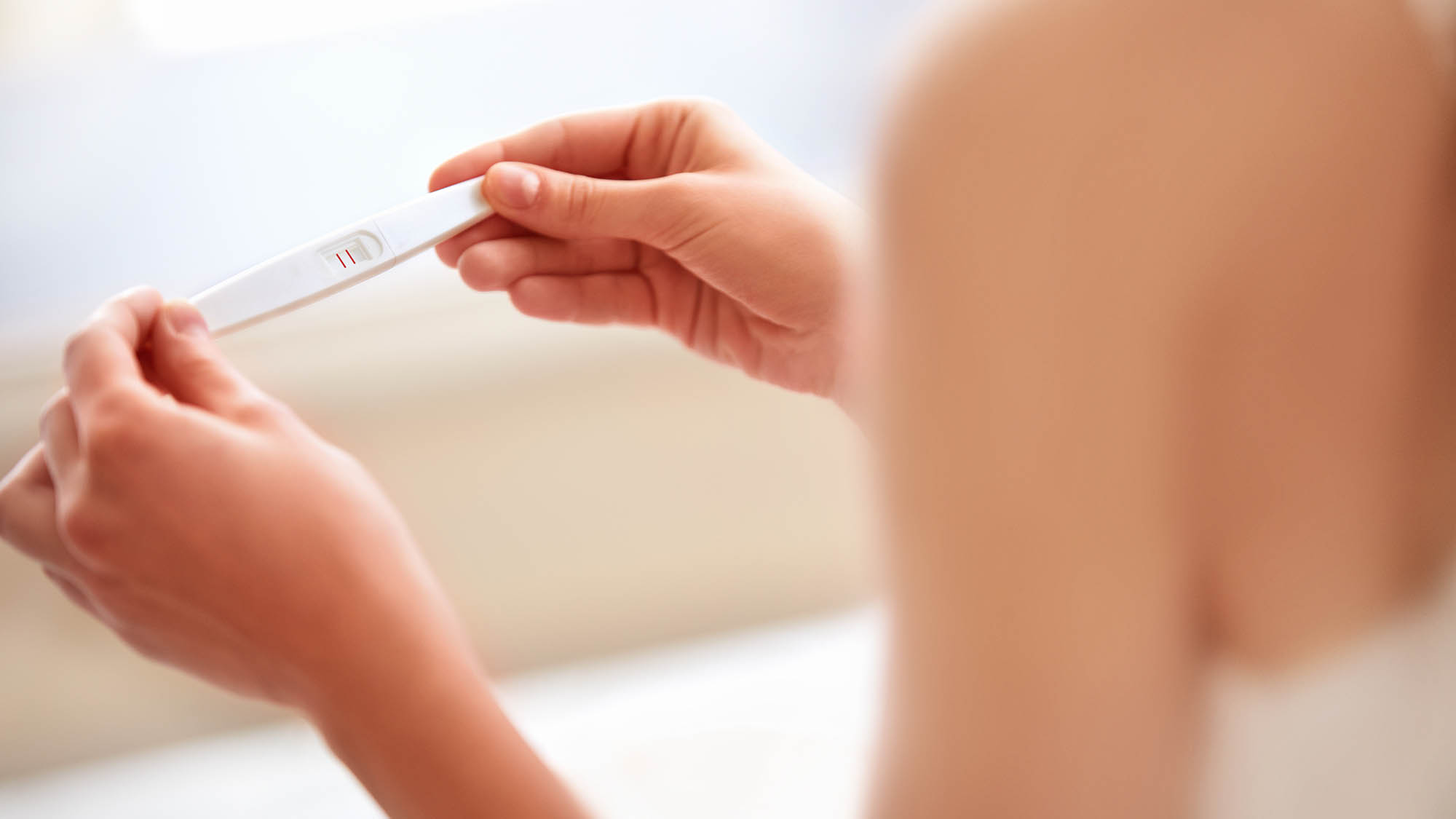 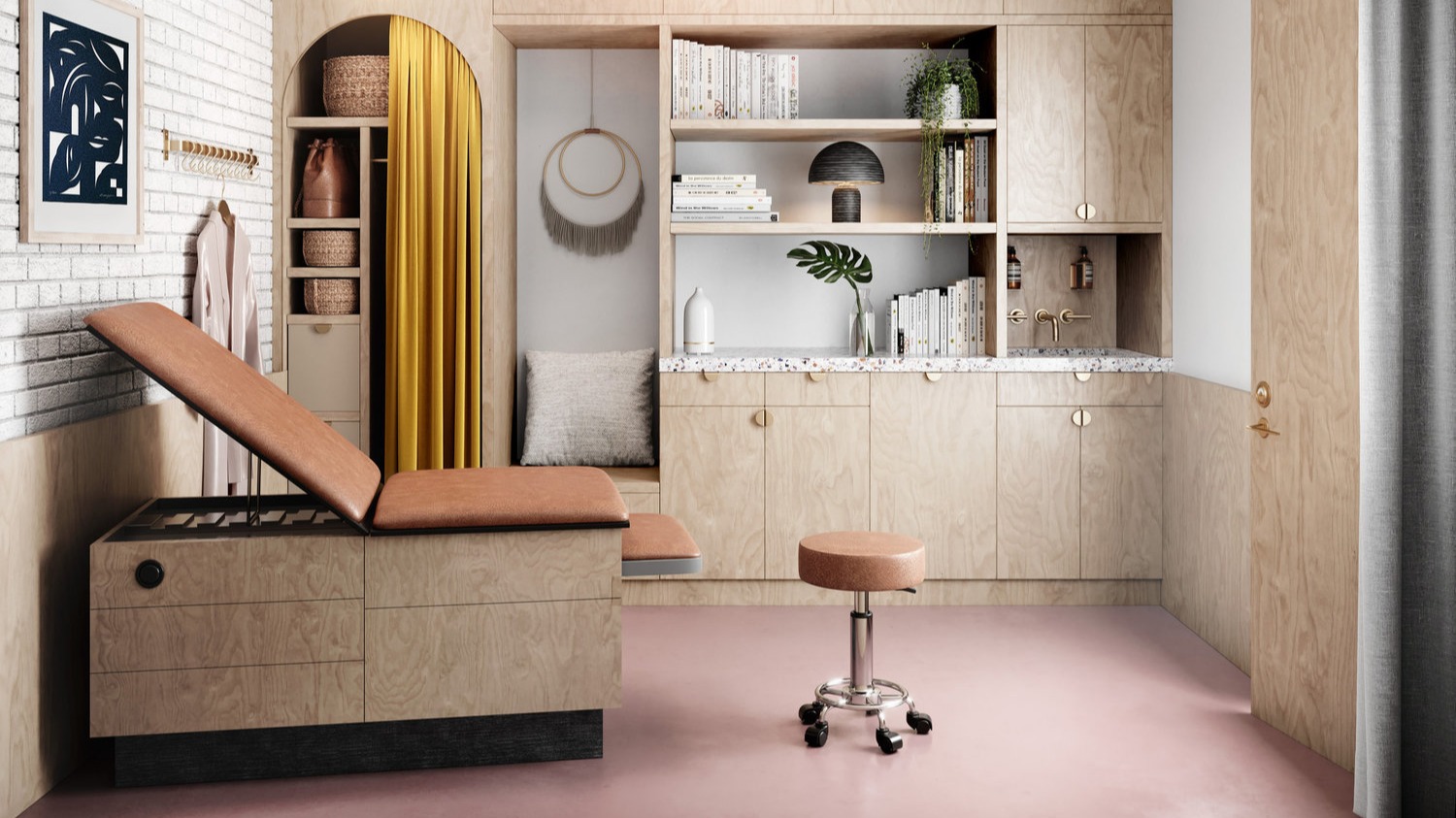