How Equinox clubs are designed

The inspiration behind new locations in Austin, Hudson Yards, and Chicago

From a design perspective, a unifying quality among Equinox clubs is the ability to integrate into a neighborhood while still remaining true to the brand. "The thread of Equinox is hip, cutting edge, and strong," explains Tessa French, Equinox's senior director of design development. "The materials that are often used in multiple clubs, like blackened steel and large format natural stone, feel confident." Adds Nadia Biski, senior vice president of architecture development, "The vibe is always luxurious. It's a gym, but with a luxe energy that differentiates us."

In 2019, Equinox opened eight new locations (one in London and the rest across the U.S.), each with a distinct visual identity. To honor these milestones and dive deep into the design process, Furthermore spoke with French and Biski, both based in New York City.

For every Equinox location, the concept starts in-house with a mood board that's deeply specific to the local aesthetic and community. "It really is the guiding principle for the entire project. It defines the color palette," says French. It will include decor imagery along with inspiration photos of people and of the most common form of local transportation (usually a car).

Working with consultants, the team explores each market in-depth, heavily considering factors like temperature (says French: "Austin has a big exterior furnished entryway which we wouldn't do in a club that has more cold weather"), and the general vibe of the place. "Hudson Yards is a bit more sophisticated and polished, while Austin is much more laid-back and casual." Even within a city, the environment can change. "Bond Street is very different from Gramercy, even though they're close to each other," says Biski. "We try to really gravitate to the community that will be in the club and express that visually." Whether it's having vintage chairs refurbished or using a local artisan to create custom furniture, the design and architecture team source pieces from far and wide to bring each club's story to life.

Here, the background of three 2019 projects, in their words:

This, the 100th location, is also connected to the Equinox Hotel and the Equinox corporate office. The design draws inspiration from the Hudson Yards site and the train terminus, juxtaposing the rawness of the rail yards with the concept of a luxurious sanctuary. Members enter to a 1,500-square-foot lounge with a fireplace, black chrome reflective ceiling, and unadulterated views of Vessel.

Throughout, Kenya Black marble is accented by European Oak wood and copper. Exposed concrete walls tie back to the industrial section of Manhattan that pre-dated the club. Ascending the main stairs, you'll reach a 9,100-square-foot pool deck with 360 degree views—the first of its kind for Equinox.

Lincoln Common is Equinox's first new Chicago location in ten years. It's built in Lincoln Park, on the former site of the Children’s Memorial Hospital. While most of the site was cleared, the 1930’s brick-clad boiler house and laundry building were preserved, creating the current entrance and façade of the club.

The reception features a custom 3D brick tile inspired by the exterior, while walnut tones are prominent throughout to create a warm, inviting atmosphere. White marble and brass accents add a modern-yet-timeless quality to the space.

This is the first Equinox in Austin, located in the energetic, exciting South Congress neighborhood. The neon signs are an homage to the ones that dot South Congress Street. The overall aesthetic of the club is gritty, bold, and contemporary.

The Austin club also highlights a connection to nature: The outdoor deck is separated by a movable glass partition to reception which creates a grand entrance and easy access to the open air. In addition, wood elements offset Equinox's signature blackened steel.

outside the Austin club yoga studio

Visit the Golden City, where Equinox is opening its newest club. 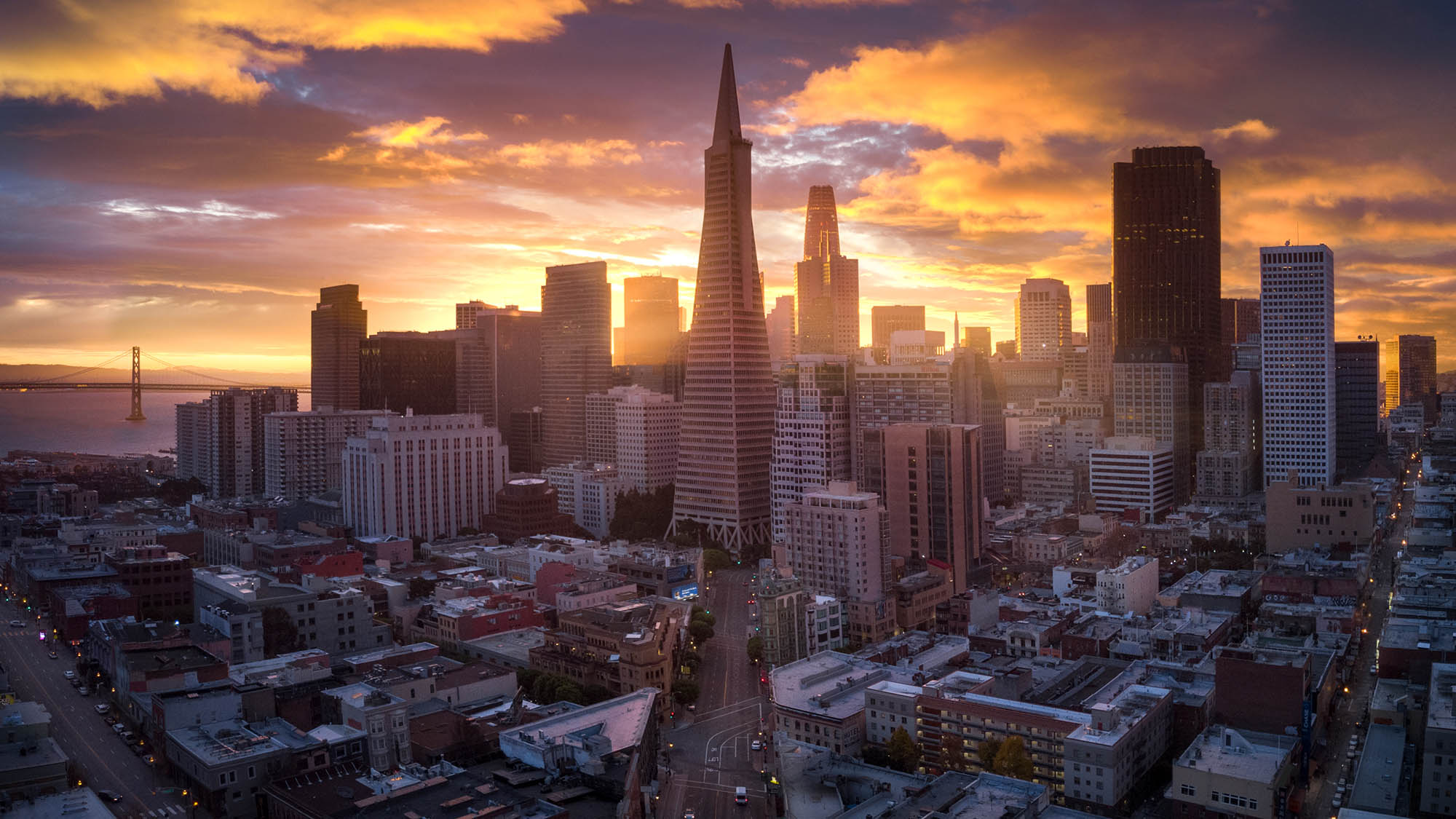 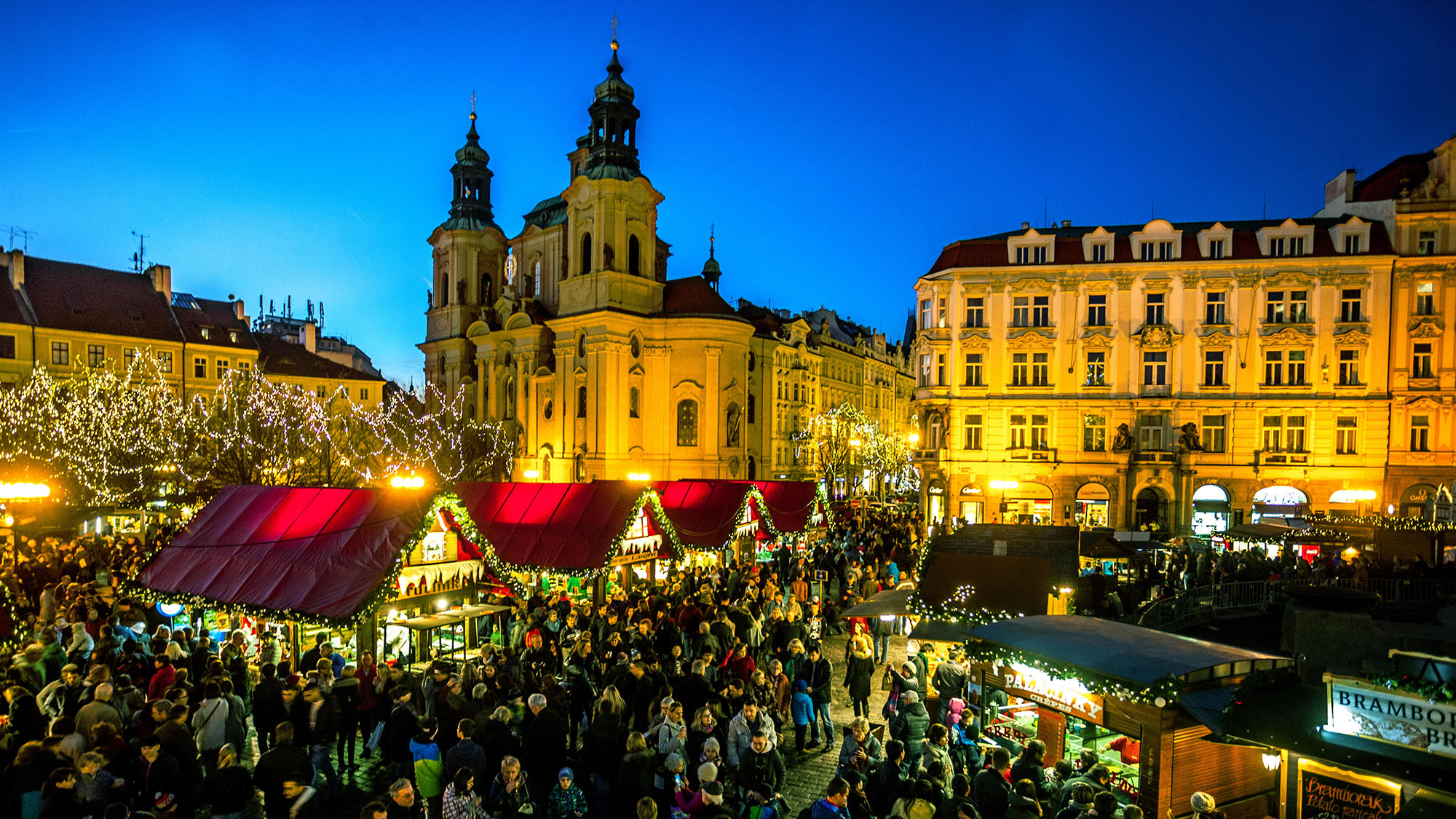 Where to refuel and explore after the Philly marathon 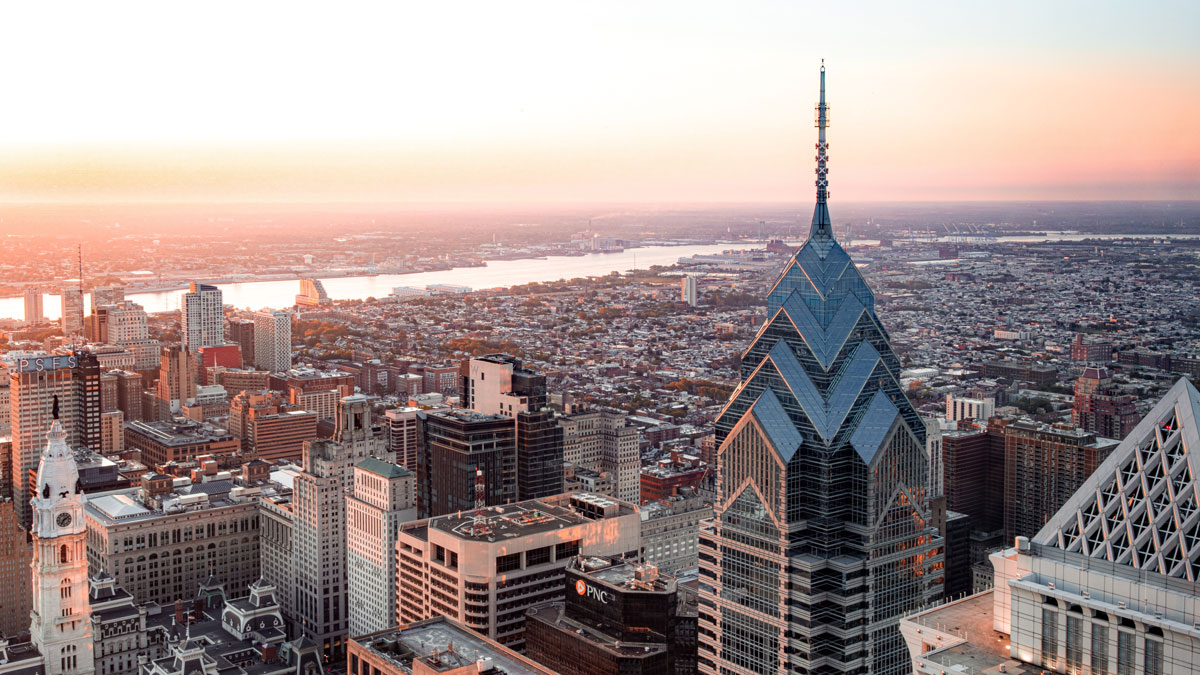