Explore the science of sleep and watch documentaries about female athletes.

Our monthly events calendar was created to help high performers stay on top of the best new lecture series, art exhibitions, films, and more. Here, our top picks for September.

Hear the latest science on sleep

At this year's World Sleep Congress in Vancouver, sleep scientists and other experts from more from 70 countries will convene to present their latest findings. Keynote speakers include Eve Van Cauter, founder and director of the Sleep, Metabolism, and Health Center at the University of Chicago, who will discuss the relationship between sleep, circadian rhythms, and body weight regulation. The event is located on the waterfront with mountain views, for downtime exploration.

The Toronto Biennial of Art launches this month with 72 days of exhibits and talks held in unexpected locations along the shores of Lake Ontario. The inaugural roster will showcase Canadian and international artists, with particular emphasis on those from indigenous communities.

Social Good Summit, a collaboration between Mashable, United Nations Foundation, 92nd Street Y, and United Nations Development Program, has been dubbed the “Digital Davos.” The theme for its landmark 10th year is climate change, with a speaker lineup that includes Katie Couric, Jonathan Safran Foer, and 16-year-old Greta Thunberg, who’s making the voyage to New York from England on a solar-powered yacht.

Held at San Francisco’s Brava Theater Center, the fourth annual Women Sports Film Festival has a powerful opening night in store: At the Heart of Gold, Erin Lee Carr’s documentary on the unchecked abuses at USA Gymnastics, will be the debut screening. Moviegoers can also choose from over a dozen other films celebrating female athletes, including the world premiere of Hardball: The Girls of Summer, a documentary feature film following the top female baseball players in the U.S.

As part of London’s month-long Totally Thames celebration, you can check out a replica 19th century steamer ship and journey underwater in a virtual exploration of the river’s surprising wildlife, which includes porpoises and seals. But perhaps the most anticipated event is the London Regatta, when the iconic river will be closed to all traffic as thousands of kayakers, canoers, and paddleboarders race through the heart of the city.

The shape-shifting Venezuelan artist, singer, and composer Alejandra Ghersi has produced work for Björk and Kanye West. Under the pseudonym Arca, she’s also known for her own idiosyncratic performances that often resist categorization. Her new Shed commission will include three immersive shows titled Gestation, Aftercare, and Ripples, with an epilogue, Boundary, that will provide a rare look into her creative process. 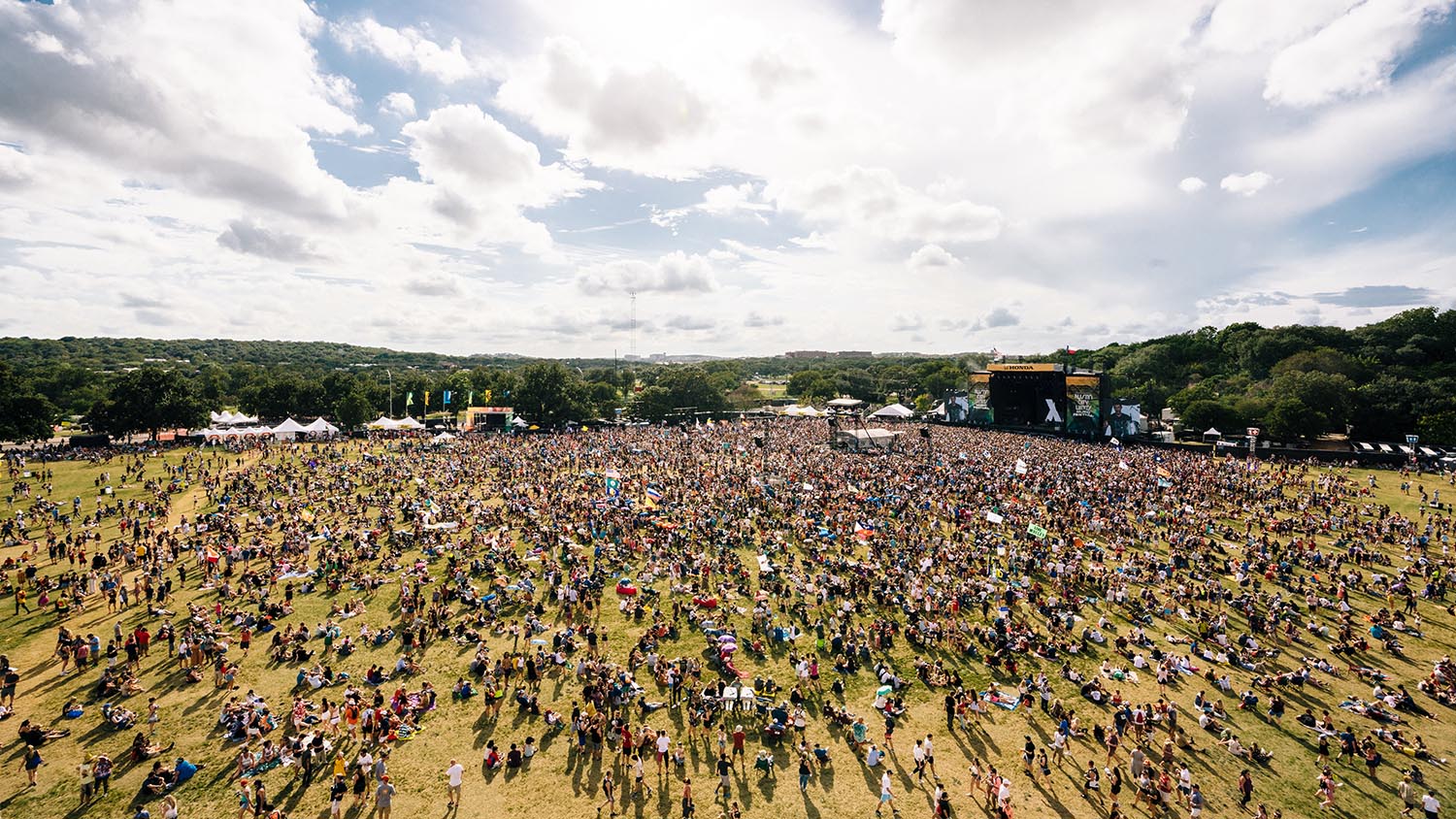 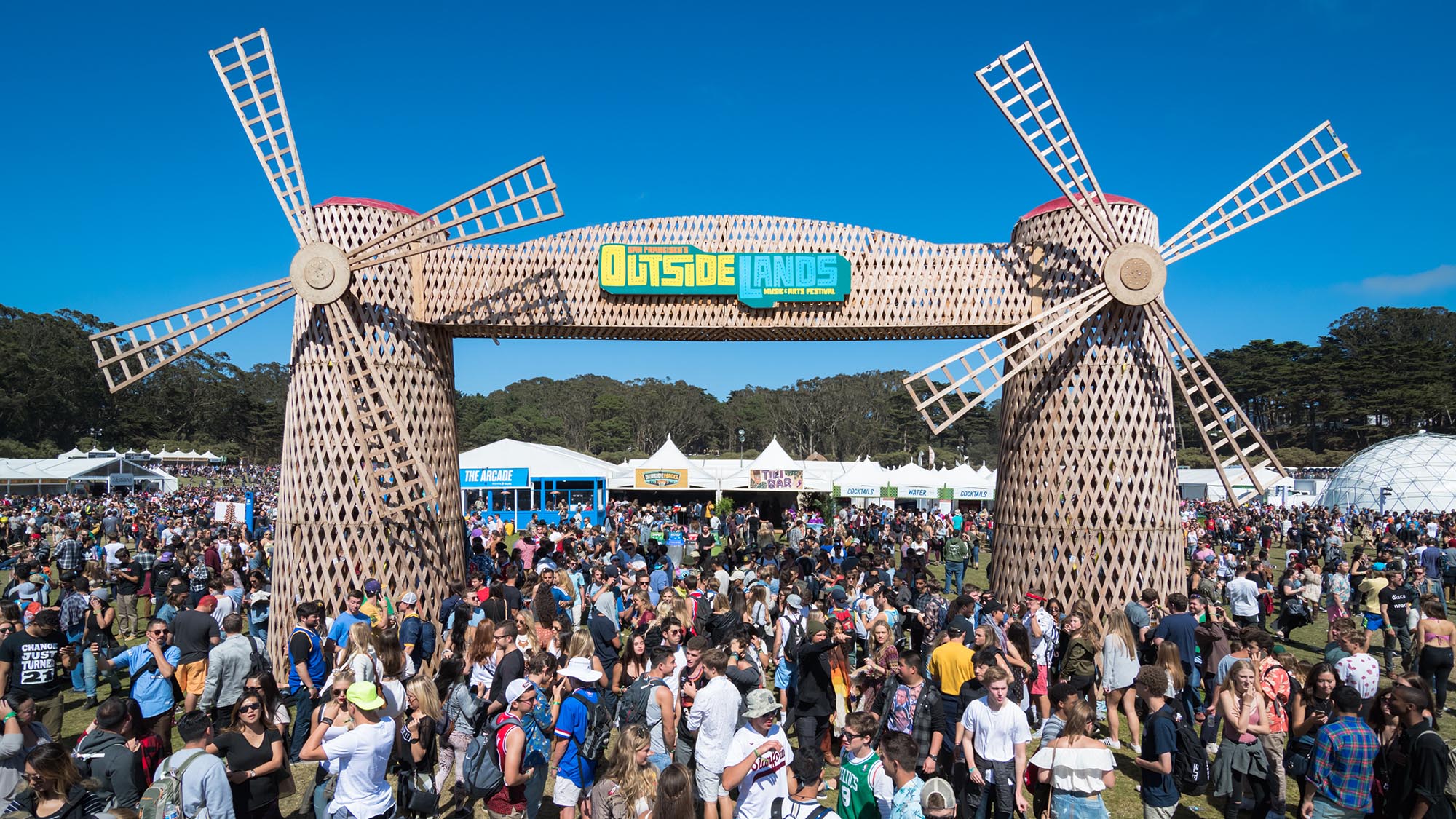 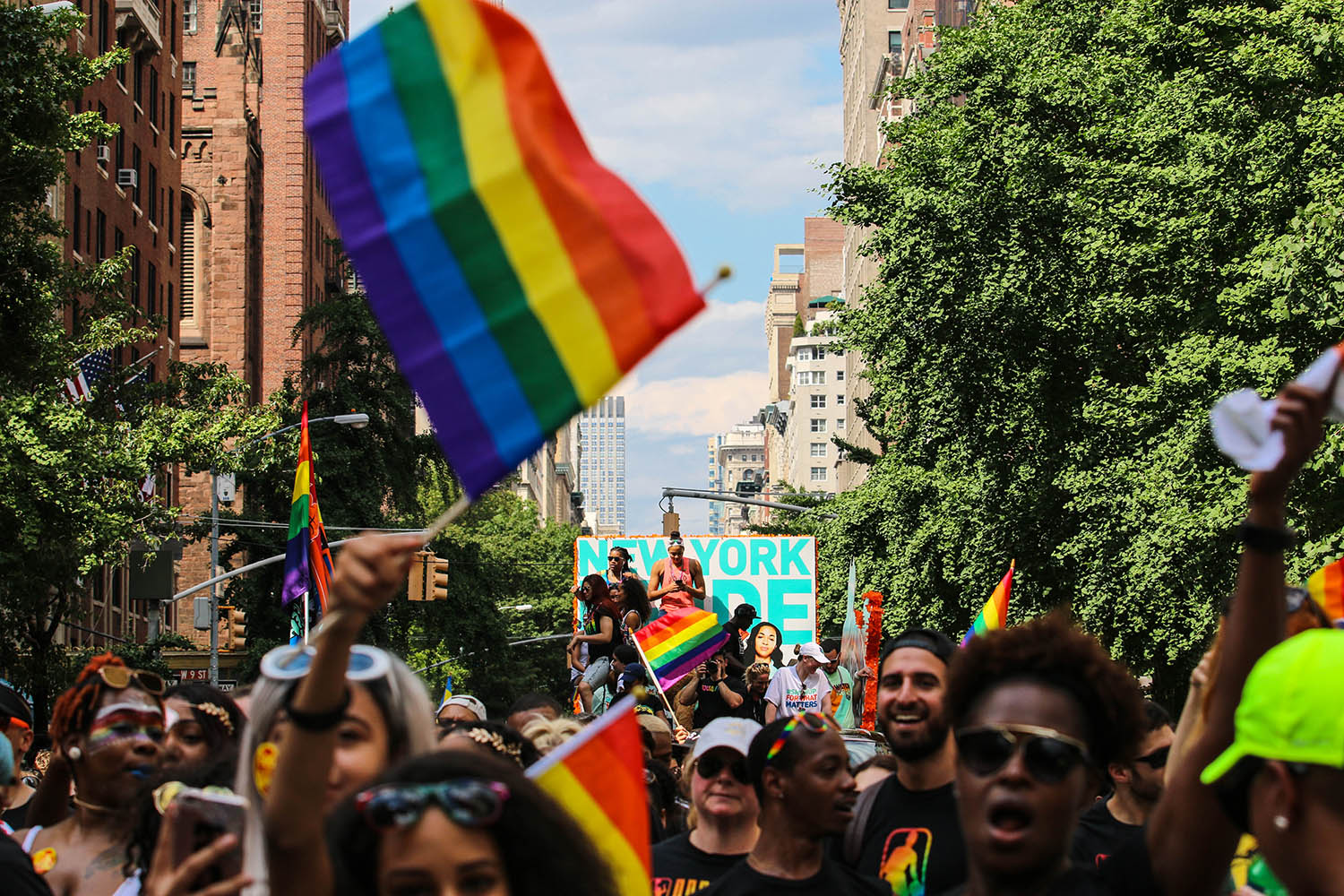