The creative director takes a simple approach to self-care.

When Wolaco launched their pocketed compression shorts in 2014, the activewear brand gained a reputation for crafting gear that is straightforward yet effective. So it’s not surprising that the company’s creative director Nick Dio brings the same mentality to his self-care regimen. “The products I use are simple and minimal,” Dio says. “But before I even think about cosmetics, I’m thinking about my diet, exercise routine, and how much sleep I’m getting.” Dio says sleep is a huge priority, since a poor night’s rest takes a noticeable toll on his skin.

Since Dio joined the company in 2016, Wolaco has expanded beyond compression shorts, offering leggings, hats, womenswear, and more (their products can be found in The Shop at Equinox). Below, he shares how he channels his creative energy into grooming and all the habits that keep him looking his best.

“I like to approach my diet with two guiding principles, rather than prescribing to trends or food moments. First, I think critically about how a certain food or dish will make me feel after I eat it. Secondly, I eat as much as I want—as long as it's whole, non-processed, real food. By doing these things I'm able to avoid the grease, added sugars, and white flour that would later show up on my skin. There’s about 15 different whole foods that go into my body on a daily basis. That usually includes oats, blueberries, spinach, almond milk and plant protein in the morning. And then chicken, broccoli, sweet potatoes, and so on. I also try to go really heavy on the greens.”

“I learned early on that when you use any type of heavy cloth or towel on your hair, you can take out that natural curl. So when I get out of the shower, I use a t-shirt or a cloth that’s a little more delicate. Then I use the Jack Henry Original Clay Pomade. It’s made with beeswax so it’s super light, and it provides a touch of shine and a little bit of hold.”

Be subtle with scents.

“A single spray of cologne is more than you need. Only the people who are close enough to smell you should know your fragrance. I use Bergamote 22, a Le Labo scent. I put one spray on the inside of one wrist, swish the wrists together, and touch them behind each of the ears.”

Use a single-blade razor.

“A lot of razors on the market have four, five, sometimes six blades. But about a year ago, I switched to a single-blade razor. I did some research and found the single blade is actually one of the more effective ways to get a close shave. I use a Rockwell razor with a Swedish blade. And at this point, I wouldn’t go back to any other razor.”

“If I notice an area where there might be a pimple or cystic acne starting, I cover it with The Mighty Patch, a small, circular, unnoticeable patch, at night. In the morning, I just use a moisturizer that has SPF 25.” 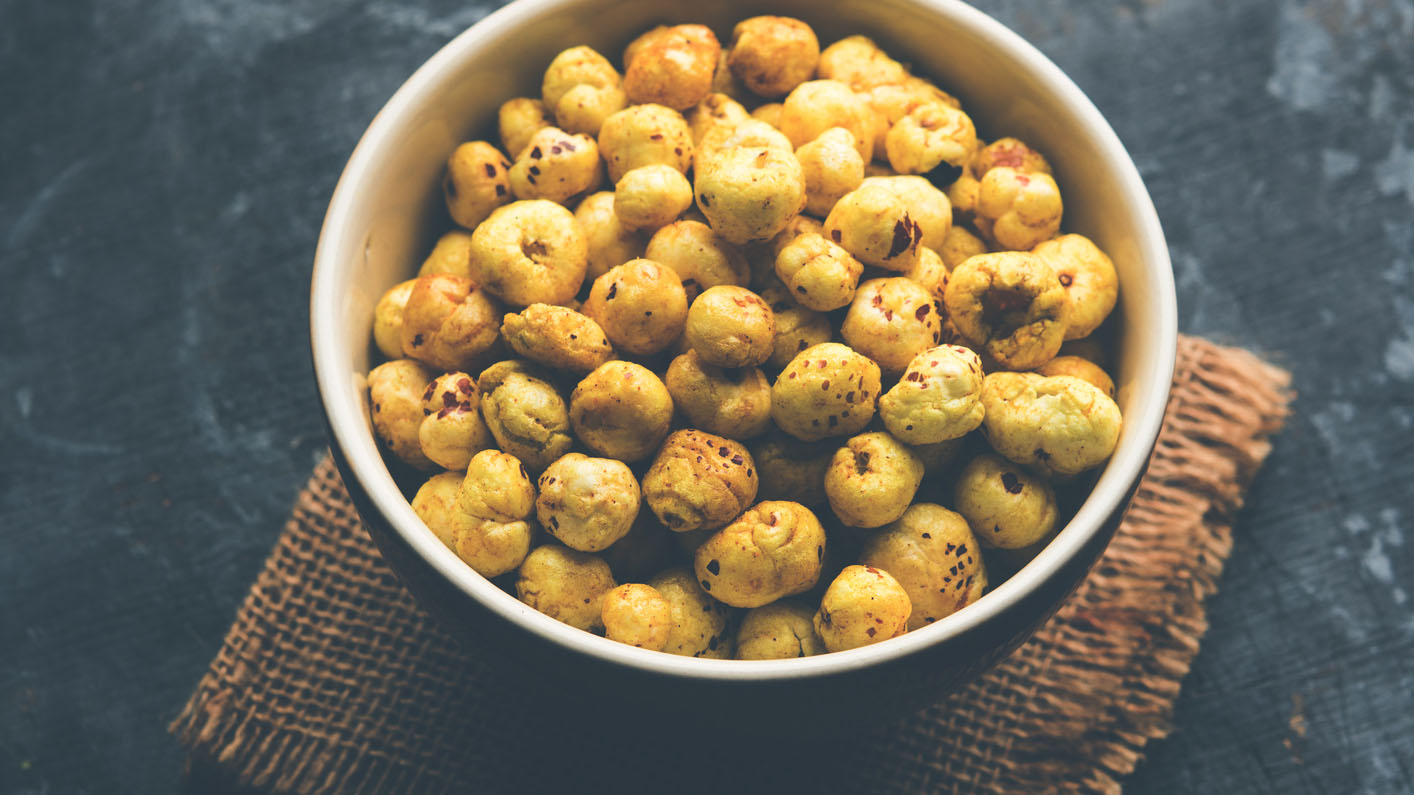 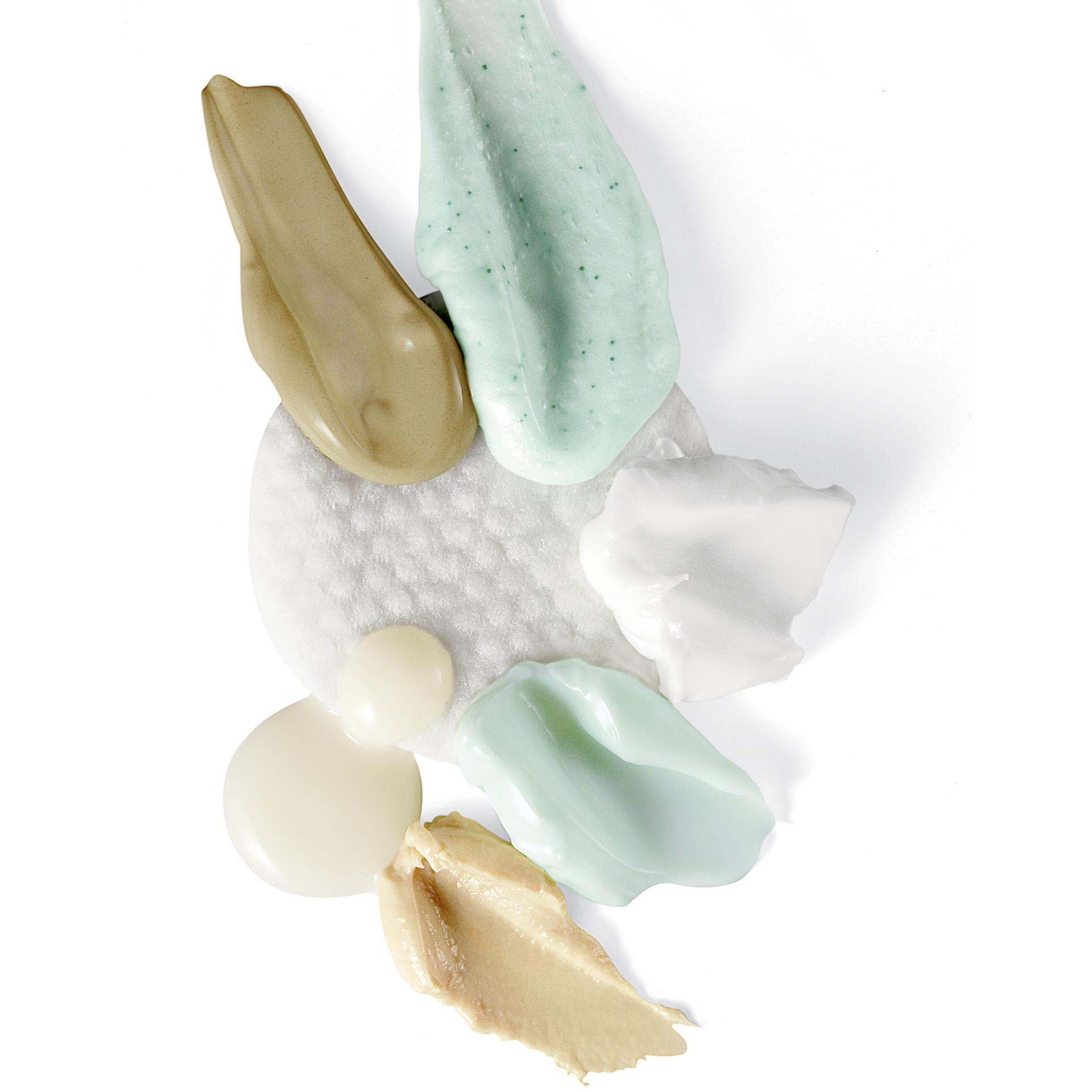