At six-foot-11-inches, Reilly Opelka is one of the tallest players to ever compete in the ATP Tour. Along with Kevin Anderson and John Isner, who are just a few inches shorter, he epitomizes the growing trend of soaring professional tennis players. Today, five of the top 10 men are over six-foot-five-inches, the tallest this group
has ever been.

“In general, six-foot-three is the typical frame,” says 21-year-old Opelka, who lives in Palm Coast, Florida, and just broke into the top 100. “I think it’s hard to be a top-five player if you’re shorter than that.” Paul Annacone, former Grand Slam player and current Tennis Channel analyst, echoes that sentiment: Just by walking through locker rooms, he’s noticed that players are taller now than they were 20 years ago.

Opelka has some advantages over his shorter competitors—tall players tend to hit more powerful serves, for example. But his height makes other aspects of the sport, like returning serves and changing direction quickly, more challenging. “Your maneuverability and your ability to adjust to things coming very fast is not as easy,” says Opelka’s West Palm Beach, Florida-based tennis coach Jay Berger. “The court is small for someone who has such long limbs.”

Opelka spoke with Furthermore ahead of the Australian Open, which starts on January 14 in Melbourne Park, about his favorite way to squat and the many plates of food he eats at breakfast.

The Training Regimen:
In the off-season from November to December, I spend about three hours on the court each day. I don’t think of it as any different than other training blocks. Having a few weeks to look at stats from my matches and what needs improvement helps me figure out my weaknesses.

Throughout the year, I work on fundamentals and being technically sound. I’m pretty fit and strong, but it’s about learning the little things that set me back.

I go to the gym every day. I don’t like to load my back with weight like barbells. Instead, I do a lot of Bulgarian split squats, single-leg exercises, hamstring work, and moves where I’m lying down to keep pressure off my feet and back. For example, I’ll lie facedown with my legs straight back, turn my right toe out to the side, and raise that leg off the ground. All my off-court explosive work is done barefoot in the sand.

I also use light training to practice return of serve. I essentially wait for a light to turn on, and when it does, I move toward it as quickly as I can.

The Nutrition Regimen:
I’m a good, simple eater and I eat everything. For breakfast, I have oatmeal, lots of blackberries, blueberries, and an omelet. I eat a ton, usually four plates. For dinner, I opt for pasta, salmon, potatoes, or sweet potatoes. That’s pretty much the basis of my meals throughout the year. I’m a big foodie but also a creature of habit, so I could eat the same thing every day. Mexican food is a favorite.

The Recovery Regimen:
I do a lot of massage and stretching and get my hips, feet, and ankles mobilized by my physio. I’ve had some issues with my obliques when I serve—that area tends to fatigue—so finding exercises to improve hip mobility and range of motion in my thoracic spine is at the top of my list right now. I’ll lie on my side with my knees bent at 90 degrees, a looped resistance band around them, and an ankle weight on my top leg, then pull my knees apart to lift the top foot. I hold five reps for five to ten seconds each.

As a chest-opener, I’ll lie faceup on top of a three-foot foam roller running from my head to my hips, extend my arms out to either side, and hold weights in each hand. Maintenance work that isn’t always fun takes up most of my day.

What’s Next:
I have a bunch of hard court tournaments coming up in the States. This season, I plan to compete in the Oracle Challenger Series in Newport Beach, California, and in the New York Open.
How athletes train: Adrian PetersonBody 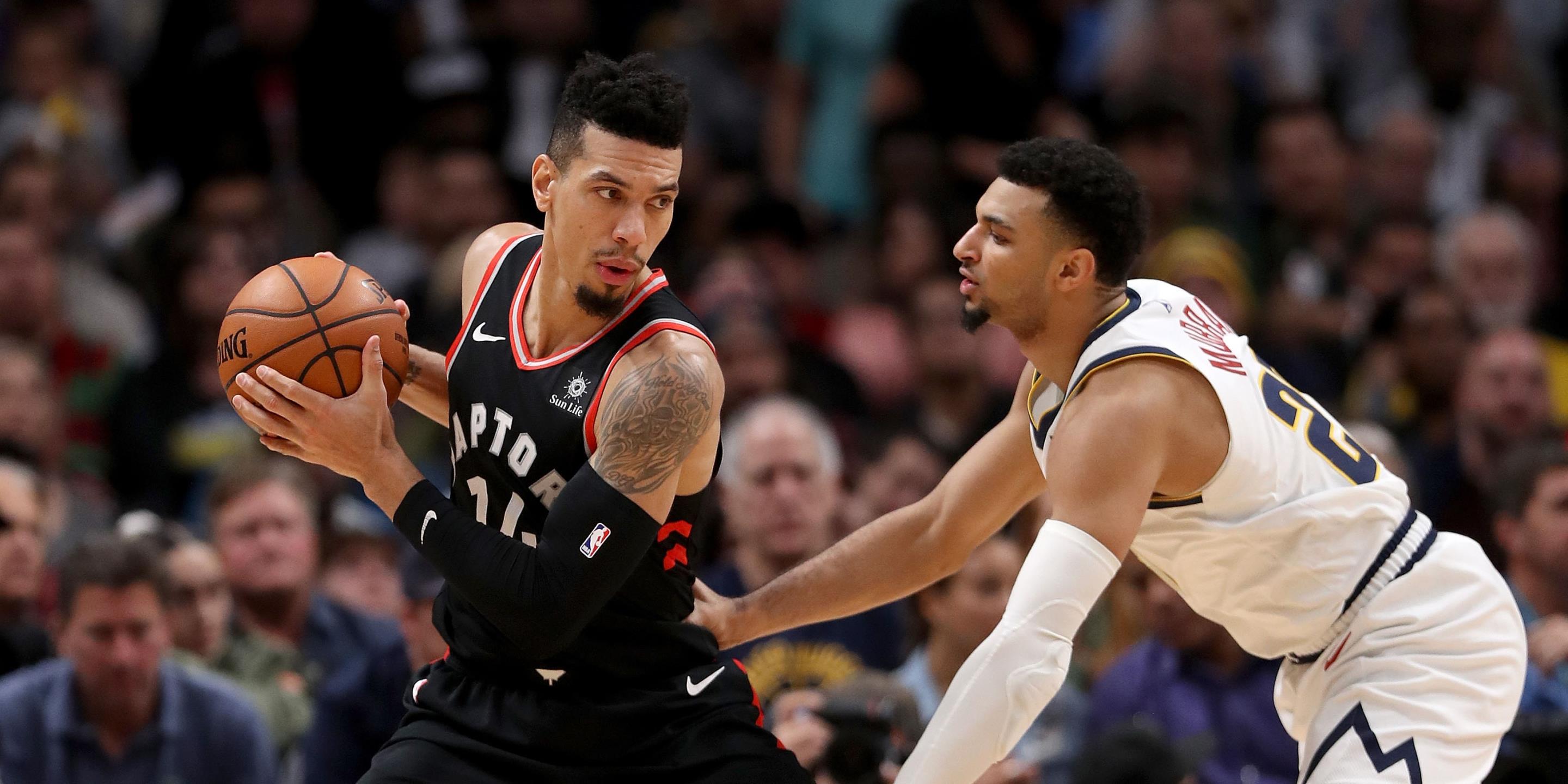