Holidays mean blood drives, but rolling up your sleeves can interfere with your training.

Each time you donate, you part with about nine or 10 percent of the 5.5 liters of blood coursing through your veins, says Brett Dolezal, Ph.D., associate director of the Exercise Physiology Research Laboratory at the University of California, Los Angeles. You lose red and white blood cells as well as plasma, the clear part of blood that’s left over after all the other components are removed. That’s no big deal—your plasma levels return to normal within 24 to 48 hours, explains Equinox Health Advisory Board member Brandon Marcello, Ph.D., a high-performance strategist in Sarasota, Florida.

From a fitness perspective, you should be more concerned about the fact that giving blood means losing hemoglobin, a protein within red blood cells that carries oxygen through your body, he explains.

As a result, your VO2 max will be about 10 percent lower than average for anywhere from four to eight weeks after giving blood, possibly even lower if you’re at high altitudes. This means you’ll feel more winded than normal during your workouts, fatigue could linger for longer periods of time, and you won’t feel quite as prepared to train again the next day.

Still, none of this means you shouldn’t give, it’s just about timing. Here, six guidelines to follow so you can save lives without sacrificing fitness.

Donate one to two months before you start a training cycle.

You have to consider the fact that your training will be impaired for four to eight weeks post-donation. Contemplate your calendar and plan accordingly. That could mean donating one or two months before you start training for your next big race or waiting until it’s passed.

Drinking before you give plumps up your veins, making them easier to find on the first stick. As a guideline, if your urine is darker than straw yellow, you should up your hydration, Marcello says. Following this rule afterward helps blood volume return to normal more quickly, since about 90 percent of plasma is water. Getting enough sleep keeps your inflammation levels in check, which helps your body produce new red blood cells.

Take one week off from high-intensity efforts.

Giving blood lowers the oxygen levels in your body. You need oxygen to replenish the fuel you burn during HIIT workouts, Marcello says, so if you do high-intensity sessions too soon after donating, you won’t bounce back as quickly. You don’t need to pause endurance workouts even though they require oxygen—just know that each effort may feel harder and you won’t perform your best.

You need iron to restore hemoglobin levels. Many athletes fall short on the mineral, in part because they lose it when they sweat and because exercise increases red blood cell and blood vessel production, which ups the demand for iron. If you’re deficient, talk to your doctor before donating. They may suggest you hold off, eat iron-rich foods, or take supplements.

Doubling up on blood loss could have a greater impact on your training and performance, Dolezal says.

Know you have alternatives.

If you do want to donate close to a big race without hurting performance, give plasma or platelets instead. You’re still filling a crucial demand. Additional research conducted by Tony Robinson, an intern in the Exercise Physiology Research Lab at the David Geffen School of Medicine at UCLA

“[Pilates allows] me to push past the ‘I want to quit’ moments.” 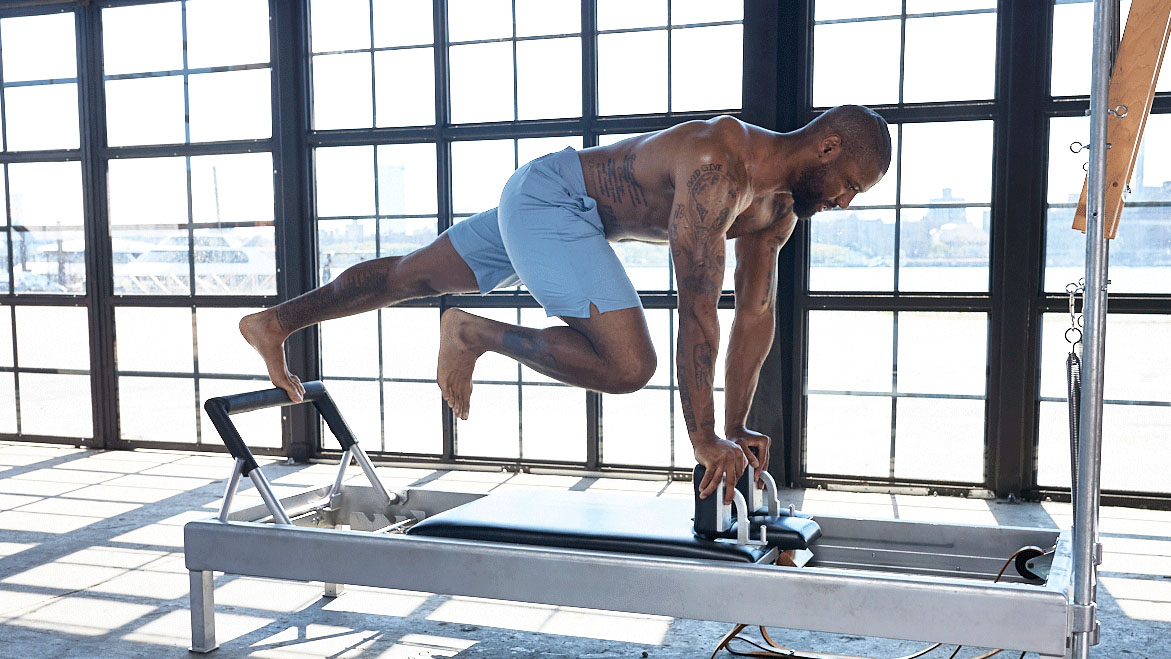 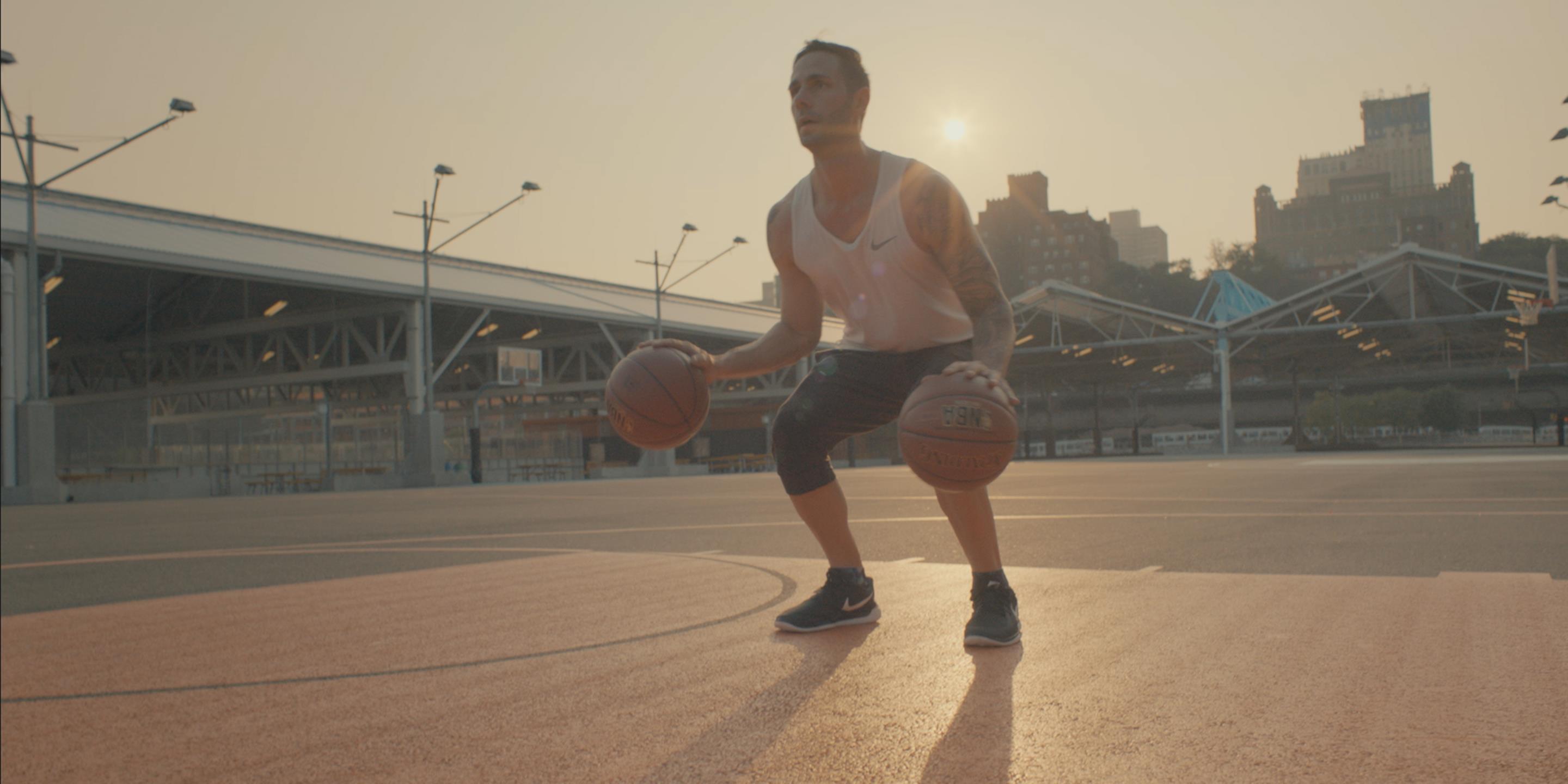