Fix them and your workouts will benefit.

Breathing correctly is crucial to health and performance. “Proper breathing techniques have been prescribed for thousands of years to fix ailments like arrhythmias, acid reflux, anxiety, and more,” says Brandon Marcello, Ph.D., a high-performance strategist in Sarasota, Florida, and a member of Equinox’s Health Advisory Board.

On the performance side, shoddy breathing can lead your body to compensate by recruiting the traps, pec minor, scapula, and neck muscles to do more work, risking injury and fatigue. “It also impairs your ability to recover,” he says, because your nervous system will remain activated, meaning the accessory muscles will continue to work.

Mistake #1: You breathe only with your chest or your belly, not with your full diaphragm.

The consequences: If you squeeze a semi-full water bottle around its middle, the center will collapse. Chest breathing has a similar effect, making you lose core stability, Marcello says. Your body might try to recreate that stability elsewhere, like in the hip flexors, psoas, traps, or pec minor, overworking them and leading to tightness. If you’re only breathing with your belly, you’re not taking full advantage of your lung capacity, something that declines over time—and at a faster rate if you don’t use it.

The fix: Practice proper breathing form, which involves using your diaphragm, obliques, transverse abdominals, and ribs. When done correctly, your abs should expand in the front, side, and back on the inhale and contract on the exhale, Marcello says. In other words, it shouldn’t just be your belly expanding in the front. Wrap a band or yoga strap around your midsection and breathe into it to get tactile feedback.

Mistake #2: You ignore your breath when you lift.

The consequences: In addition to limiting your performance, moving heavier loads without tapping into diaphragmatic breath (described above) leaves the spine more susceptible to injuries like a disc bulge or herniation, explains Matt Delaney, national manager of innovation at Equinox in New York City.

The fix: Inhale before you initiate a lift, then hold your breath to create pressure and stability in your core, says Matt Berenc, CSCS, Beverly Hills-based director of education at the Equinox Fitness Training Institute. Halfway through the lift, part your lips, keeping teeth together, and slowly exhale so your breath makes a hissing sound. This activates the entire core and makes every lift safer and stronger.

Mistake #3: You breathe deeply, or gasp, through your mouth to recover from high-intensity exercise.

The consequences: Breathing through your mouth actually hinders recovery by triggering a sympathetic (or stress) response in the body, Marcello says.

The fix: Between treadmill sprints or HIIT intervals, take slow, deep breaths through your nose, which is better at shifting your body into parasympathetic or rest-and-digest mode. This could have to do with the warming effect that nose breathing has on air, since the lungs prefer warm air, he adds.

Mistake #4: You catch your breath by interlacing your hands behind your head.

The consequences: Recovering from high-intensity work in this way activates a fight-or-flight response, Marcello says. It also opens your rib cage and compromises the diaphragm, making breathing more of a challenge.

The fix: If you need to catch your breath, bend down and place your hands on your knees. This better allows your diaphragm to move air, leading to faster recovery, Marcello says. 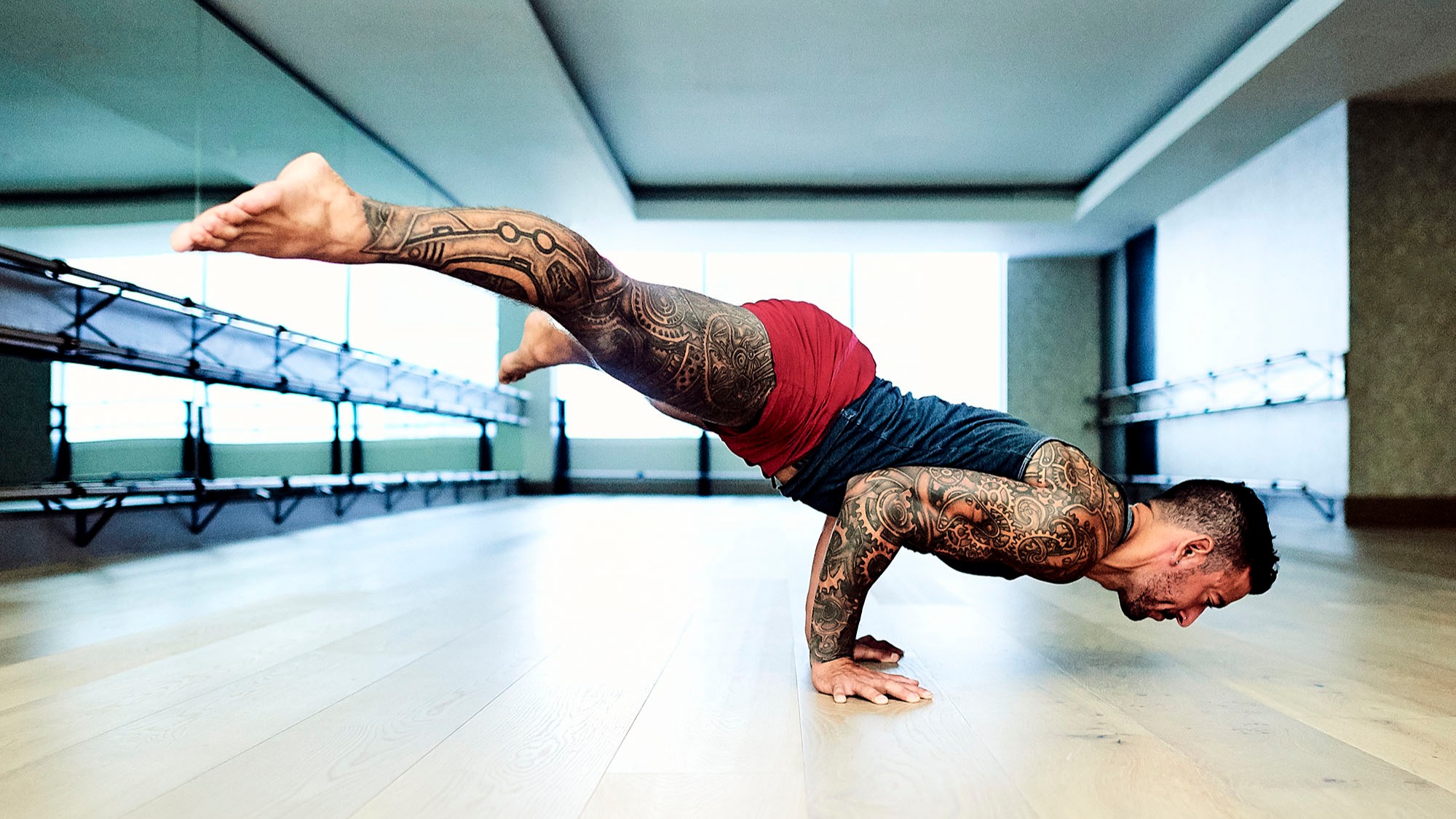