“For optimal health, it's not just attending to the neck down—this is my physical activity, this is the food I'm eating,” says Bob Roth, CEO of the David Lynch Foundation in New York City, a non-profit that teaches Transcendental Meditation. “The brain is three pounds and it runs the whole body.” Roth believes that the epidemic of modern stress is literally killing us—and could be the cause of up to 80 percent of illnesses and disorders. And while there’s no magic pill, meditation can be one tool for fighting back, and quieting the mind despite all the worry, fear, and anxiety we’re faced with daily. And research backs this up.

Now, as Alzheimer’s & Brain Awareness Month (June) and Move for Minds (a series of events held at Equinox locations across the country) approach, meditation of all forms is top of mind. Here, Roth talks about why Transcendental Meditation and mindfulness are both worthy and legitimate pursuits, plus how a regular practice can boost your performance in the gym and make you the master of your life.

Listen to a special collaborative meditation with Bob Roth and Equinox here.

This interview has been lightly edited for clarity and concision.

How is Transcendental Meditation different from other forms of meditation?

I like to use the analogy of an ocean which can be turbulent on the surface but silent at its depth. And the mind is the same. There are types of meditation that work to bring calm to the mind by either stopping thoughts or mindfully and dispassionately observing thoughts. It's like trying to stop the waves or just observe the waves on the surface.<p>With Transcendental Meditation, through the use of a mantra—which is a word or a sound that has no meaning—you're trained to effortlessly dive within and access deeper, quieter, more subtle levels of the mind beneath the waves, beneath the thoughts. And when we do that, there's a completely different style of the way the brain functions. During TM, there's what's called alpha 1 brain waves and that's the state of deep inner reflection and calm. During mindfulness, it's called theta brain waves and that is sort of a dream onset.

Why were you excited to collaborate on a mindfulness-based meditation with Equinox to benefit Move for Minds?

You can have multiple tools in your toolbox.

And when you say it’s scientifically proven to work—there’s research that shows how meditation can benefit brain health, right?

Yes. Stress and anxiety either cause or exacerbate 80 percent—if not more—of all illnesses and disorders. There's a lot of talk these days that stress and anxiety may be an actual causal factor in Alzheimer's or accelerating the symptoms. High levels of cortisol fuel anxiety, compromise the immune system, and actually undermine memory, the hippocampus. When you get a good night’s sleep, cortisol levels drop about 10 percent. In 20 minutes of TM, cortisol levels drop 30 to 40 percent and remain low afterwards. So this is why we encourage people to meditate at any time during their life. We're also encouraging research so we can document quite clearly the impact of TM on pre-onset Alzheimer's and for the symptoms of that.

Any time in life because what researchers are discovering now is Alzheimer’s begins as early as 30 years old.

Even what happens at 30 has been building up probably since you were a kid. It's like high blood pressure, which doesn't just come on suddenly. That's been building for decades.

And you think this is the same thing?

I think any of these things that manifest later in life have been building since the 30s, if not earlier.

So, start meditating in your teens if you can. I know The David Lynch Foundation teaches in schools.

Speaking of energy, can meditation help your athletic performance?

Oh yeah. I teach professional and Olympic athletes and a lot of them will tell you, at the peak levels, it's not a physical game, it's a mental game. I teach an Olympian who is in the best imaginable physical shape and they can't sleep at night and they're anxious. For health, it's not just attending to the neck down. And so you could look at TM as an effortless exercise to bring the whole brain into peak performance. And then you've got more energy because we deplete so much of our energy in anxiety and worry and insomnia. I like to say, if you're really on a healthy regime, you exercise, you eat properly, you transcend.

Your book, Strength in Stillness, came out a few months ago. What were the three most surprising things you learned while writing it?

Number one, new research documenting the holistic or global impact that TM has on healthy brain functioning. The second thing I was very surprised or inspired by was to see that, whether you're the CEO of a huge company or a single mom with two kids, when you look into the eyes of both of them you can see anxiety. Worry is universal. Anxiety is universal. Insomnia is universal. That was shocking to me. And the third was, I've been teaching TM for 45 years. It was a wonderful experience for me to just basically have it all flow out. I took the time to write the essential pieces of information that a person would like to know about meditation in general and about my area of expertise, Transcendental Meditation. I didn't want to try and convince anybody of anything. I just wanted to give them the information and let them be able to make an informed choice for themselves.

The David Lynch Foundation hosted a recent Festival of Disruption. What was the inspiration behind that?

Life itself is perpetual change. We're changing spouses, we're changing relationships, we're changing jobs. There's so much political upheaval, disruption in the world. And through meditation, we can have the clarity, the energy, really the resilience to make life less of a nightmare and more of a festival. Because it's happening anyway and we can either be destroyed by it or we can become a master of our life. We can become in control of our life. And we can even enjoy our lives. So the Festival of Disruption means let's celebrate the creative people who are, in the spite of everything that's going on in the world today, managing to be creative and inspiring and innovative and forward-looking.

Meditation can help you to do that.

What do you think about the evolution of meditation and how it's now the cool thing to do?

It was really cool and trendy when the Beatles were doing it back in 1968 and 1969 when I started meditating, a billion years ago. And then it sort of disappeared. It's come back in the last few years and I think there are three reasons why it's on the one hand trendy, but, on the other hand, being taken very seriously by educators, by medical doctors, by researchers. Number one, we live in an epidemic of stress, and that's killing us. Number two, modern medicine has no magic pill to cure or prevent this epidemic. We mask it with alcohol and tobacco and drugs and coffee. We mask it or we manage it with sleeping pills or anti-anxiety medication. But stress is like a tumor. Even though on the surface we're masking it, it's still metastasizing. So that's the second reason, to be free. And number three, there’s been so much research on meditation in general that it's given a legitimacy to the whole field. What's ahead in the next three years, I think, is that there's going to be a clearing out because a lot of it is just junk. A lot of it is trendy stuff to make a buck. But, as the problems of stress become greater, society is going to look more carefully, like we would with medicine, at what's really working. 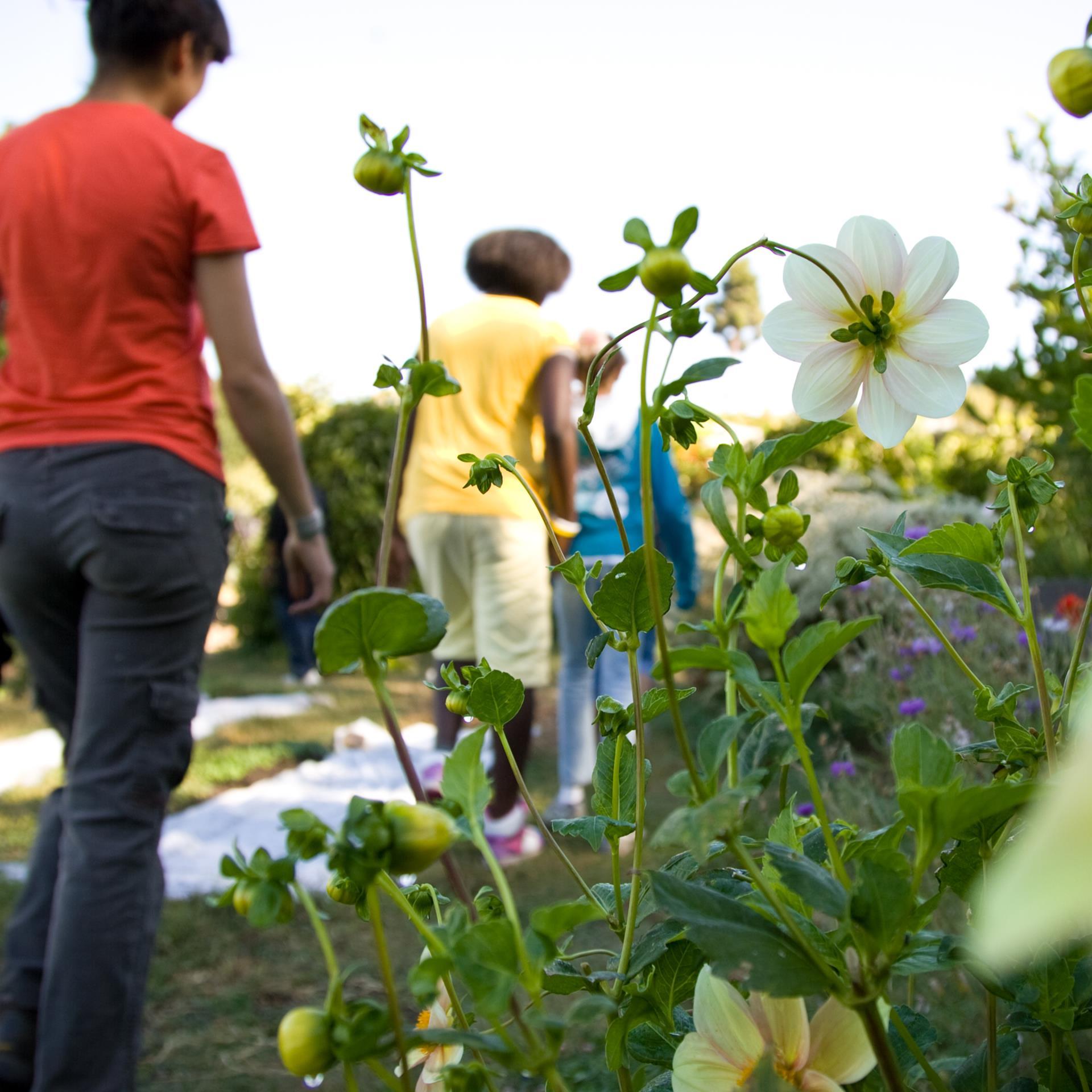