Master the summer: nurture your passion

Photographer Brian Kelley is surrounding himself with giants. 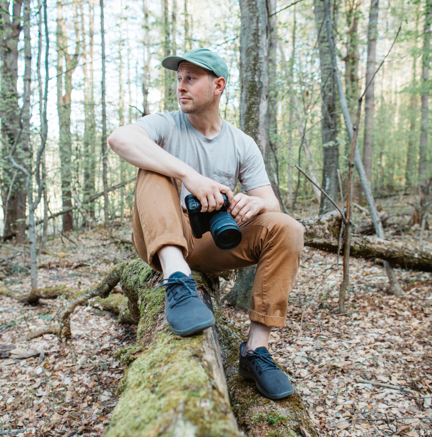 A few years ago, Brian Kelley took a trip to the Pacific Northwest to visit virgin forests, a term used to describe wooded areas that have grown untouched by humans for more than a century.

Soon after, Kelley, a New York City-based photographer, discovered the American Forests’ registry of champion trees, an archive of the largest-growing trees of every species in the U.S. But he was disappointed to find that there were virtually no pictures of these giants.

And so a passion project called Gathering Growth was born: “I came up with the idea to go around the country photographing all of them to preserve their legacy,” he says.

“
You can start small when it comes to getting involved in preserving our forests. Subscribe to newsletters. Sign petitions. Those little things can actually help.
” 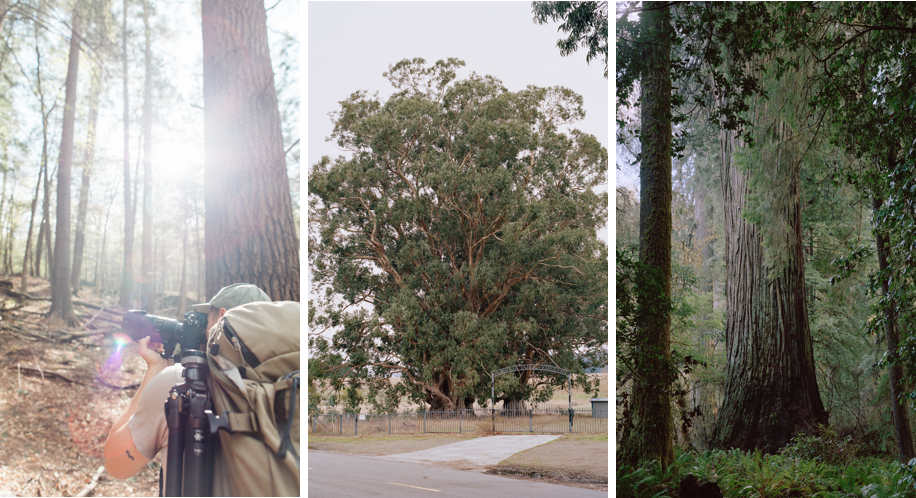 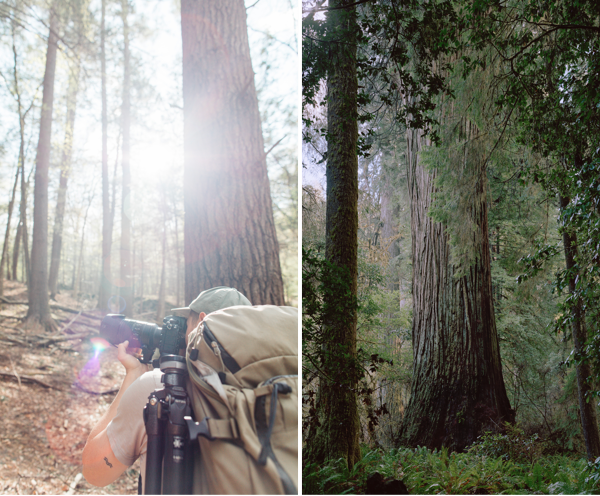 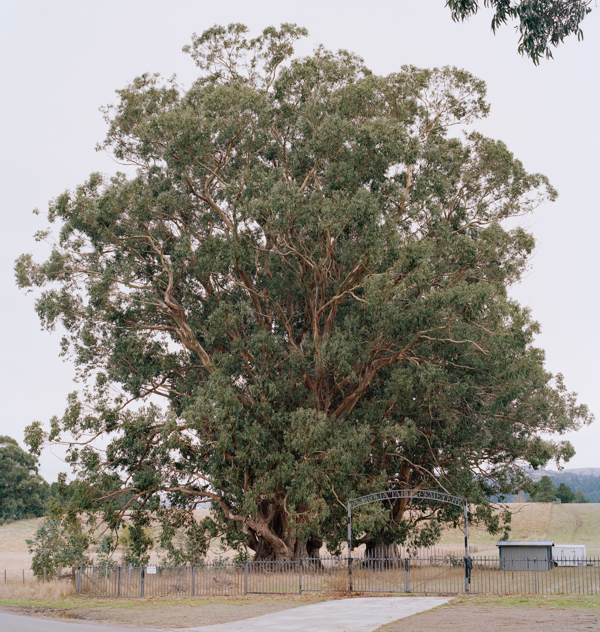 The 141-foot champion bluegum eucalyptus on the lost coast of California. Photo by Brian Kelley.

To capture all 795 champions in the registry in the next 10 years, he’ll need to shoot one every 4.5 days. It’s a huge undertaking, but he’s keeping it in perspective. “Some of the trees are thousands of years old, so for me to spend a decade on this project ultimately isn’t a big deal,” he says.

“
When I’m in the city or at work, my brain doesn’t slow down. But the instant I step into a forest, all of that goes away, and all I’m focusing on is the next step in front of me.
” 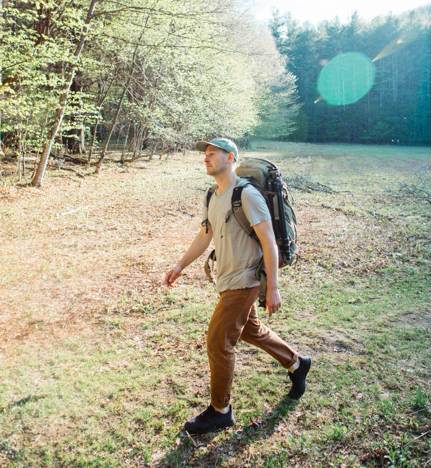 Kelley has already taken stock of many of the trees on the East Coast, so this summer he’s heading to the West Coast. On his agenda: the 191-foot sitka spruce in Olympic National Park, the 274-foot giant sequoia in Sequoia National Park, and the 321-foot coast redwood in Jedediah Smith Redwoods State Park.

When he’s photographing champions that are easily accessible by van, Kelley opts to wear his Allbirds Tree Runners, which are made from sustainably-sourced eucalyptus trees. Reaching some of the others will take multi-day hiking and camping trips, which means he has to bring all his sleeping gear, camera equipment, and food. The champions on the West Coast tend to be a bit harder to access, but he’s okay with that since hiking is his preferred method of de-stressing.

While he’s not training for his trail-filled summer, Kelley always makes an effort to be active and healthy. “I eat as well as possible and try to stay as fit as possible,” he says. In New York, that’s easy. “Every day you’re either riding a bike or walking long distances, so your body is always moving.”

“
My go-to meal when I’m camping or hiking is couscous, chili, and a red onion. In the morning, it’s usually oatmeal or granola—and coffee, of course.
”

For Kelley, this season will also be a test in patience, since so much of shooting outdoors depends on waiting for the right light. In his downtime, he’ll hike, read, and listen to podcasts. He’s been stocking up on books, including the very on-brand Wilderness and the American Mind by Roderick Nash, which tracks people’s changing attitudes toward nature throughout American history. 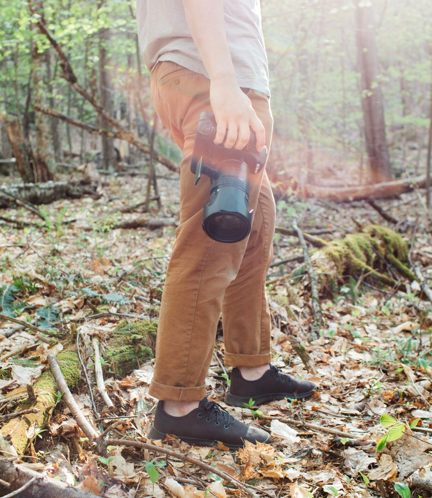 “
Enjoy your downtime, but keep it moving. There’s always something to do.
”

More than anything, he sees this summer as a chance to disconnect and recharge. “When I’m in the city or at work, my brain doesn’t slow down—it’s just go, go, go,” he says. “But the instant I step into a forest, all of that goes away, and all I’m focusing on is the next step in front of me.”