For many college players, getting selected in the NFL Draft is a lifelong dream. They train almost every day and go through months of evaluations from scouts with the hopes of making it into the pros. It’s an intense and often unforgiving process, and the milestone of joining a team means their hard work is just beginning: The game only gets tougher from there.

Transitioning from college football to the professional ranks takes dedication and grit. Here’s how three of the NFL's newest athletes trained for the draft and plan to prepare for their first season in the league.

Derrius Guice, Washington Redskins running back
Guice is a hard-hitting running back who used his 5-foot-11-inch, 224-pound frame to steamroll defenders while at Louisiana State University in Baton Rouge. He's the only player in Southeastern Conference ​history with three career games​ of at least 250 or more rushing yards.

In his college days, Guice could squat 650 pounds. He expects to use all that power on the Redskins team. “This is the moment I’ve worked for my whole life," he says. “Having the opportunity to compete at this level is exciting.” Even with all his strength, he has plenty to work on heading into his first season.

Core strength ranks as a top priority. “The key to strong movements is a solid foundation,” he says. His go-to exercise is the Russian twist, done with a 15-pound medicine ball.

To prepare for this summer’s training camp, he’s also focusing on conditioning and lifting. “For my running back-specific workouts, I do a lot of balance, hand-eye coordination, and ball-security drills,” Guice says. “At this level you have to be careful with the ball; you can’t have a lot of turnovers.”

His favorite move is the power clean—his least favorite, the snatch. To work on speed, he runs sprints that require him to start and stop on a dime, since running backs often have to change direction quickly.

Connor Williams, Dallas Cowboys offensive lineman
The second-round pick didn’t have to travel far to start working for his new employer. Williams played three years at the University of Texas, earning All-American honors in 2016 and establishing himself as one of the best tackles in college football. After dealing with injuries in 2017, he's ready to perform at his best in his first pro season.

“I’m excited for the opportunity to compete against the best players in the world day in and day out,” he says. “That will allow me to become the best I can be.”

Even though he stands 6 foot 5 inches and weighs around 300 pounds, Williams is fast and agile, with impressive footwork. He boxes to improve his hand-eye coordination and supplements his heavy lifts with push-ups and pull-ups.

But his routine is about more than cardio and strength training. “Outside the gym, I really enjoy yoga,” he says. “It’s great for flexibility and I build up a good sweat as well.” Now, Williams will put that hard work to the test as he tries to crack the Cowboys’ lineup as a rookie.

Minkah Fitzpatrick, Miami Dolphins defensive back/linebacker
After putting together one of the most accomplished college careers in recent memory, Fitzpatrick is ready to prove himself at the next level. While at the University of Alabama, the 6-foot-1-inch, 204-pound lightning bolt was a two-time All-American, a two-time National Championship winner, and recipient of the top awards for defensive backs and defensive players in college football.

Draft scouts were no doubt impressed by Fitzpatrick’s resume, but what really got evaluators salivating was his athletic ability. His speed and strength allow him to play both defensive back and linebacker, making him one of the new wave of hybrid players creating chaos for NFL offensive coordinators around the league.

It takes a medley of exercises to maintain the agility to defend wide receivers and stop running backs at the line of scrimmage. Fitzpatrick combines classic strength training (like deadlifts and squats) with intense, explosive workouts, like battle ropes, shuffle drills, and tire flips. 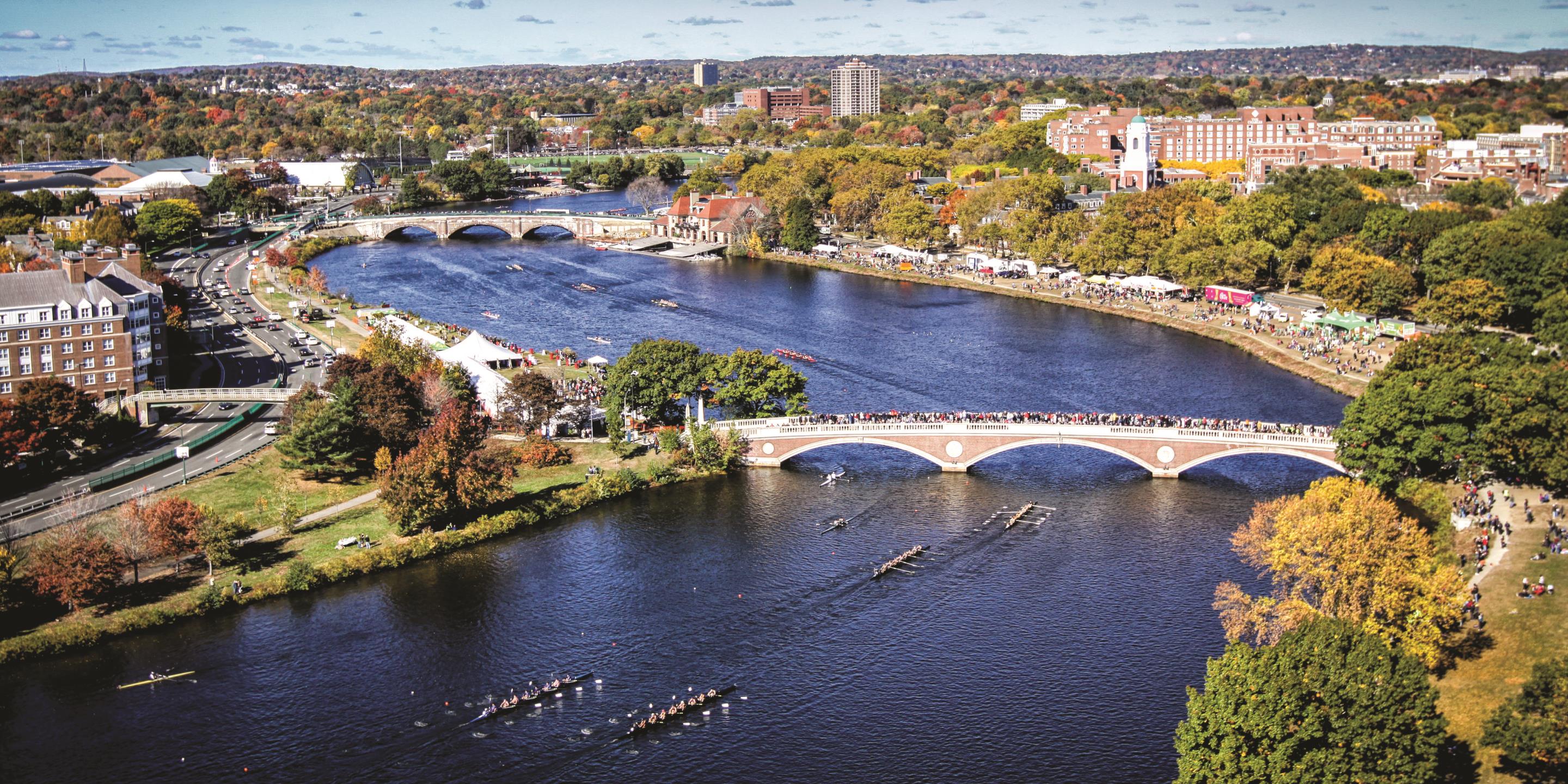