Food festivals are getting healthier

Sample smaller bites and run a 5K with celebrity chefs.

Food festivals are on the rise: the ticketing platform Eventbrite saw a 47 percent increase in the past few years and found that 80 percent of people surveyed had attended at least three or more food, wine, or beer events in the past year.

Furthermore spoke with two chefs who are regulars on the festival circuit (Stephanie Izard of Little Goat and Girl and the Goat in Chicago, and Scott Conant, whose restaurants span New York City, LA, and Vegas) to learn about the health-focused trends that festival-goers can expect to see this year.

Less meat, more veggies
Like many dishes at restaurants, festival offerings are “moving toward smaller bits of meat and more vegetables,” says Izard. “If you look at other countries where people seem to be much healthier, that's how they eat.”

For example, Izard recently experimented with removing 25 percent of the meat from a burger blend and instead added it back in the form of mushrooms. “It's not saying ‘don't eat meat,’ but it's saying ‘add some shiitakes for sustainability,” she explains. Plus, mushrooms are rich in vitamin D and by swapping them for meat such as bacon, you can cut down on saturated fat. For spring, Izard is trying asparagus in her burgers as well.

Vegan desserts
Conant has dairy-free desserts on the menu at all of his restaurants, a trend he predicts more chefs will embrace, especially at festivals where a heavy tiramisu might not go over so well at the end of a long night of eating.

At his restaurant Fusco in New York City, he serves seasonal fruit with a basil granita and coconut cream. “When people get it and realize that it happens to be vegan, there’s a ‘wow’ factor,” he says.

Even if they’re not vegan, desserts as a whole are primed for a facelift, as diners grow more and more aware of the adverse effects of refined sugars, he says. Some restaurant kitchens, like Gramercy Tavern in New York City, have given them the boot entirely, instead opting for alternative sweeteners like maple or sorghum.

“Whether it’s coconut sugar or beet sugar, all of these things are going to start to have a little bit more of a presence at food festivals,” says Conant.

Smaller bites
At a festival, you might be faced with 30 different plates of food. To counter their dishes getting overlooked (and ultimately make the end experience healthier for the consumer), chefs are plating smaller dishes.

“Sometimes chefs bring these massive things in and people are either getting way too full or just eating way too much,” notes Izard. “I keep an emphasis on small portion size with a nice one-biter that’s full of flavor.”

Even the indulgent Cayman Cookout, which celebrated its 10th anniversary in January, added food-focused physical activities, like a diving excursion to hunt for invasive lionfish alongside Bahamian chef and professional diver Thomas Tennant. Participants then cooked and ate their catch.

The city’s namesake festival has an undeniably Southern focus. This year’s schedule also includes a brown-basket lunch, in which top chefs reinvent lunchtime staples, and a seminar on sustainable seafood for the home cook.
Find it

Each year in July, more than a million people head to Grant Park where vendors offer everything from tofu bowls and cucumber gazpacho to chile-lime watermelon.
Find it

This iconic festival draws some of the biggest names in the food industry from around the world such as Jacques Pépin, Alex Guarnaschelli, and Ludo Lefebvre. Seminars include how to make paella and a deep dive on chianti classico wines. Plus, this year’s event also features a Celebrity Chef 5K race benefiting Wholesome Wave, a national nonprofit that aims to provide access to healthier fare for underserved communities.
Find it
What we read: heat waveLife 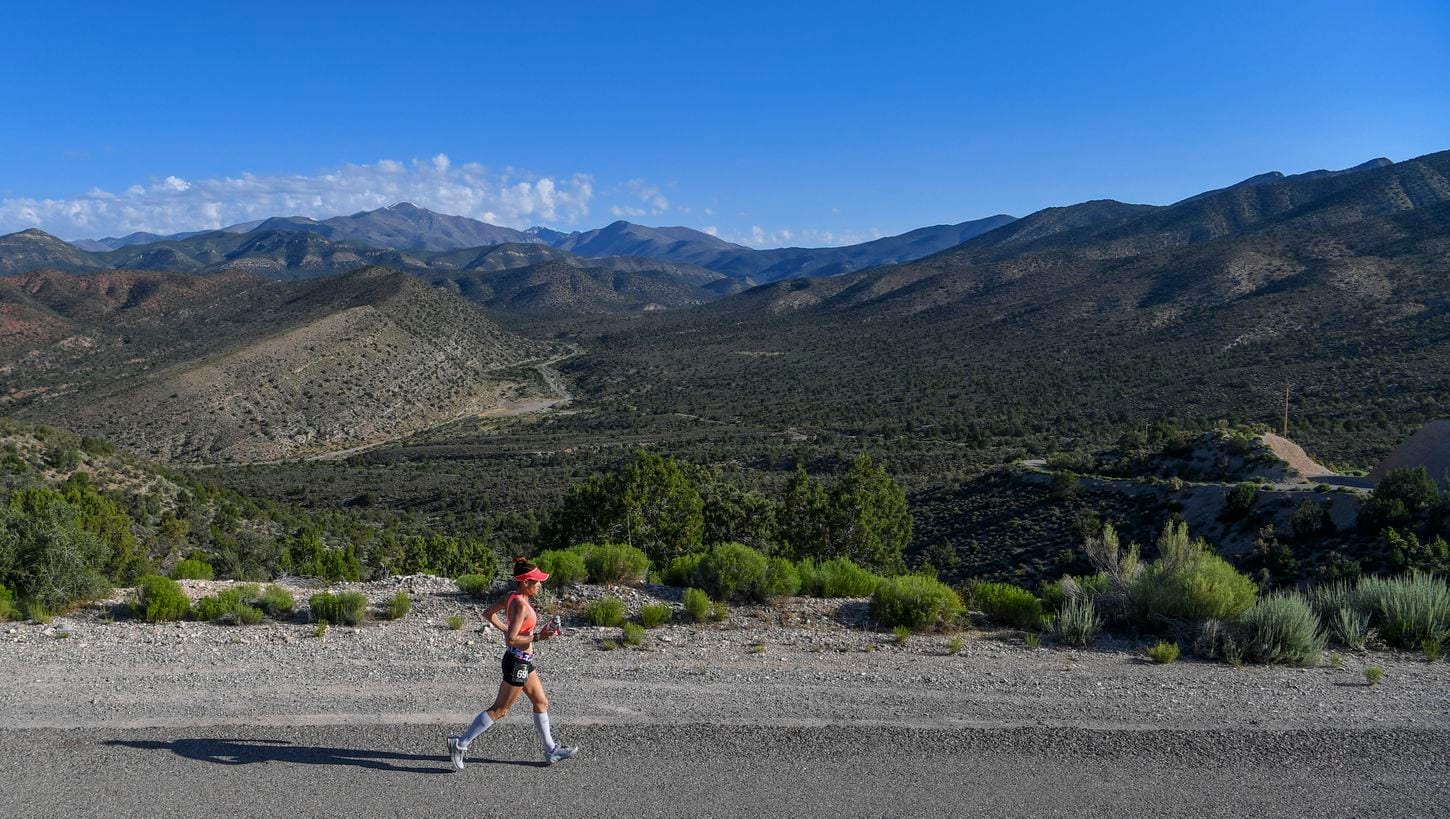 5 ways to celebrate the Fourth of JulyFood 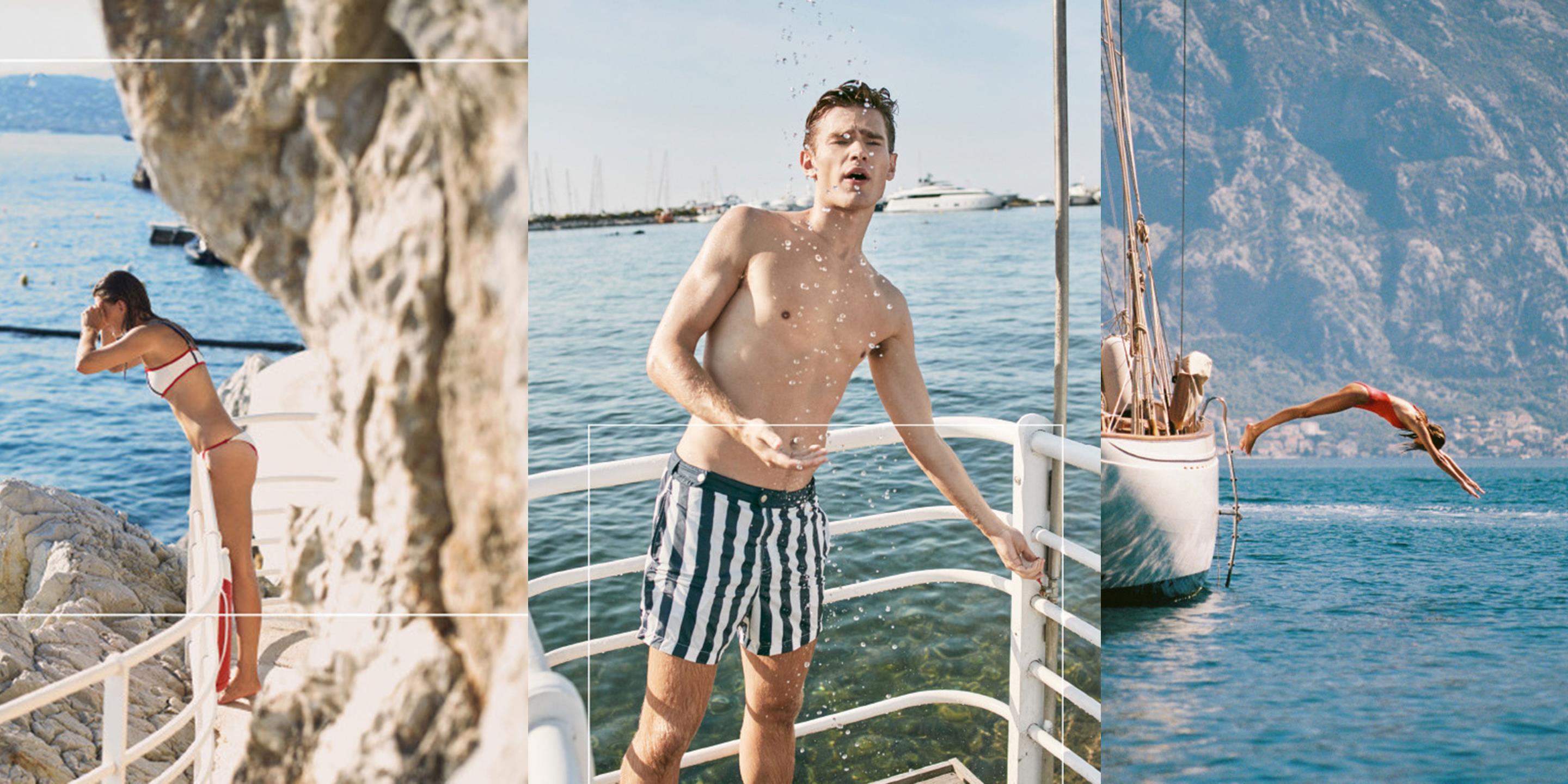