The placebo effect may be at play here.

It’s not uncommon to see athletes with black-and-blue rings on their backs and other areas of the body. The bruises come from cupping therapy, an ancient form of Traditional Chinese Medicine (TCM) that involves using heated glass cups to suction the skin, thereby increasing blood flow. It’s promoted as a type of deep tissue massage that can relax fatigued muscles and alleviate pain.

Some people think of it as a woo-woo recovery technique, while others consider it a surefire way to boost performance. Here, experts on each side of the argument plead their case.

THE CASE AGAINST: “Many people latch onto medical treatments even though they may have questionable effects on the body,” says Robert Glatter, MD, an emergency physician at Lenox Hill Hospital in New York City.

The practice is thought to produce a mild injury to the tissues, which triggers an inflammatory response in the body to flush out toxins, he says. “Whether this has any immediate or long-term benefits is unclear.” Plus, he points out, there are risks: Cupping can lead to burns and infection if done by an inexperienced therapist.

He’s not the only one to question the validity of cupping. A new review published in the Journal of Medicine and Complementary Medicine discredits the therapy: After analyzing 11 clinical trials, the authors found a high risk of bias and determined there isn’t enough evidence to support it. (They didn’t look at every study out there, so some may hold their ground.)

It may truly be mind over matter. “While it can make people feel better temporarily, some of the perceived gains may simply be due to the placebo effect,” he says. Still, placebos don’t work for everyone. If you’re looking for a more reliable way to relieve pain, Glatter recommends acupuncture instead.

THE CASE FOR: Brent Bauer, MD, research director of integrative medicine and health at the Mayo Clinic in Rochester, Minnesota, points to research not included in the review that shows cupping therapy can ease back, knee, and neck pain. By bringing blood to the skin, it reduces inflammation and promotes healing in the muscles and fascial tissue, he says.

“I think some of the pushback on therapies like this happen in response to indiscriminate promotion of it as a cure-all,” he says. A 2014 review published in the Journal of Traditional Chinese Medical Sciences did find that cupping therapy temporarily reduces pain compared to other heat therapies and conventional drugs.

If you find a trained and experienced practitioner, it could be a beneficial addition to your wellness routine, Bauer says.

Why your heels actually hurtLife 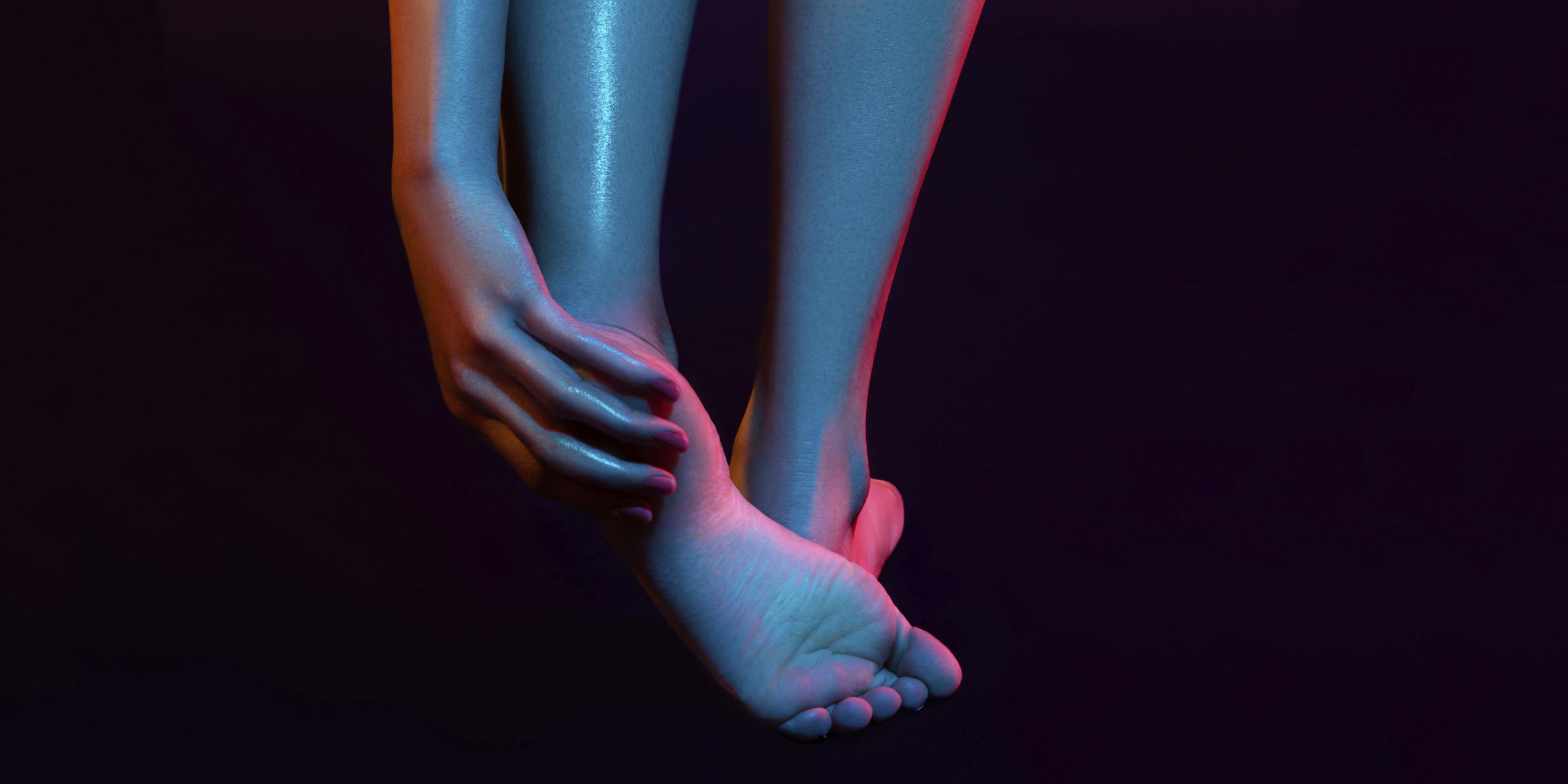 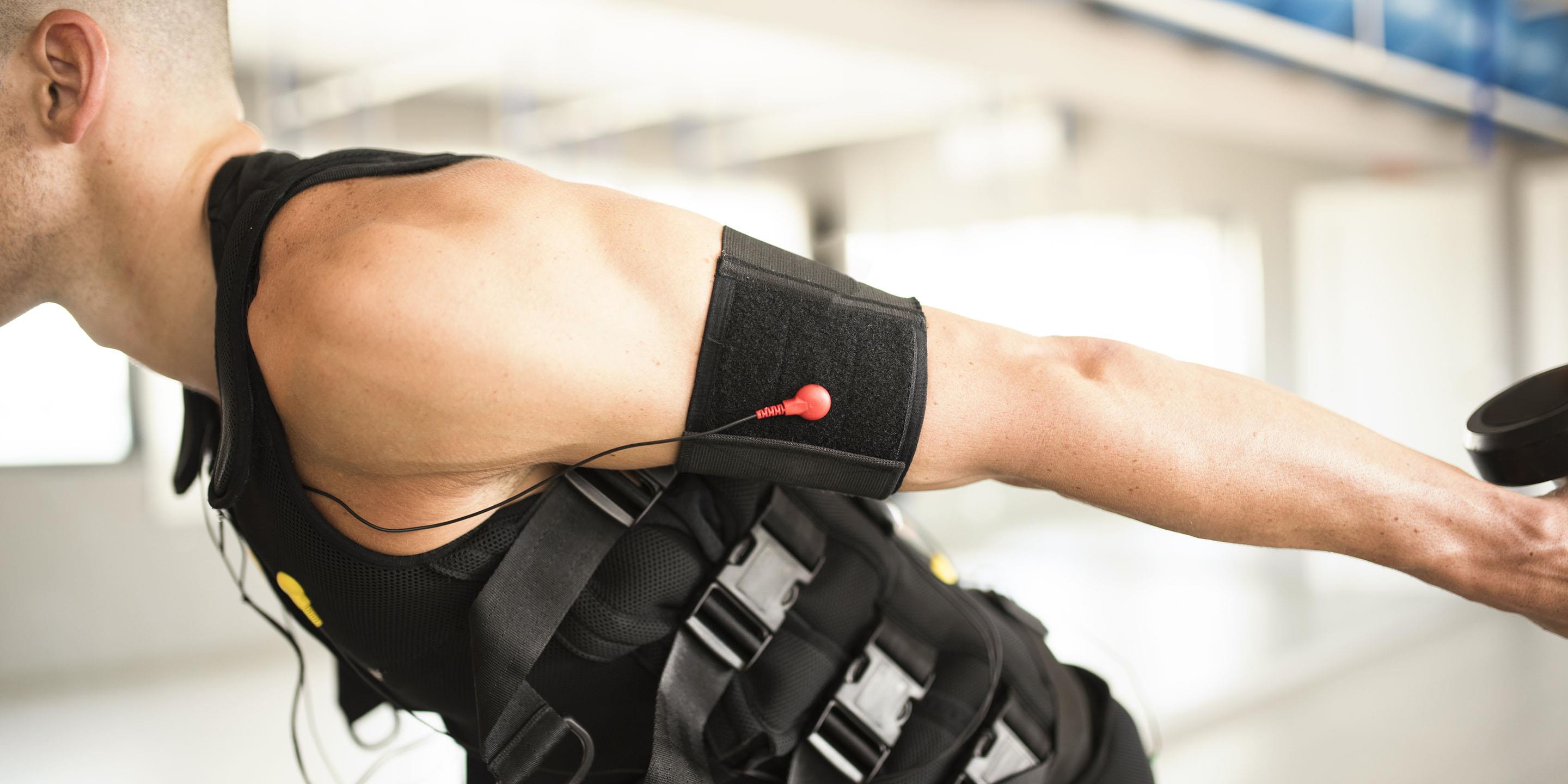