Runners should know the AQI Training in polluted air may negate the sport's health benefits.

As a travel writer, Laura Ratliff spends about two weeks of out every month on the road. Recently, an assignment took her to China but as she packed her bag she had second thoughts about bringing her sneakers. The reason: the country’s air-quality, while improved in many ways, is notoriously bad. As Furthermore reported earlier this year, pollution is a health factor athletes are beginning to take even more seriously—for good reason. Here, Ratliff’s experience in Beijing and Chongqing plus important takeaways for runners everywhere.

I arrived in Beijing early one March morning, darkness still shrouding the high-rises and hutongs, historic neighborhoods where low-slung cinder block houses are nestled among street vendors selling various skewered meats and tangyuan, a Chinese sweet made from glutinous rice flour. The sun rose, but with it came along a thick white sheet of pollution. A quick check of the city’s real-time air quality index showed that the AQI was upwards of 200 that morning. (A typical day in New York City is in the mid- to high-20s.)

Measured on a scale from 0 to 500, the AQI is calculated based on the measurements of four major air pollutants: ground-level ozone, particle pollution, carbon monoxide, and sulfur dioxide.

The most significant concern regarding athlete’s exposure to air pollution is particle pollution (sometimes called particulate matter), the tiny liquid and solid particles floating in the air. Comprised of smoke, soot, dust, acids, and metals, it lodges deep in the lungs, causing or exacerbating asthma, bronchitis, and other lung disorders.

Short-term exposure to ozone and carbon monoxide affects the efficiency of the body’s cardiovascular system, as well. Recent research published in the journal Sports Medicinesuggests that exercising in polluted air may undo its positive cognitive effects, and another study, published in the journal Human Reproduction, discovered that pollution exposure can even affect menstrual cycles.

Like many major cities, running clubs are increasingly popular in Beijing, but have special considerations given the quality of the air. HeyRunning, one of the city’s most popular groups, draws a mix of expats and locals with its three weekly runs, but the club also adheres to a pollution policy to protect its athletes. If the AQI is less than 100, workouts proceed per usual; an AQI between 100 and 200 results in a session that is more strength-focused and less cardio-intensive. If the AQI is above 200, all outdoor sessions are canceled. Even indoor aerobics classes depend on the quality of the building’s air-filtration system.

A combination of my own schedule and poor air quality on two of my days in Beijing kept me from joining the group’s runs, but one morning brought clearer skies. I was told that overnight winds help drive out pollution so I laced up and ran a modest three miles, weaving through the busy streets near my hotel around the exterior of the Forbidden City and Tiananmen Square.

A few days later, I left for Chongqing, which had markedly better air (although still poor by Western standards) but brutal, albeit beautiful, hills. Chongqing was misty and rainy, which also seemed to alleviate some of the pollution that plagues Beijing, and I enjoyed peaceful runs alongside the Jialing River, taking in old fishermen casting from their sampan, a flat-bottomed traditional boat.

In both cities, my runs were mostly unremarkable, except by the end of each day, I did notice that my eyes were red and burning—definitely not a typical side effect from my Brooklyn miles. But my experience wasn’t unusual given the relatively clean air I’m accustomed to, according to Dr. Jeffrey A. Morrison, a member of Equinox’s advisory board and author of Cleanse Your Body, Clear Your Mind: Eliminate Environmental Toxins to Lose Weight, Increase Energy, and Reverse Illness in 30 Days Or Less.

“If a person gets newly exposed [to pollution], their respiratory system isn’t prepared. It’s going to cause eye irritation, runny nose, coughing, shortness of breath, and a lot of mucus production,” Morrison explains. One study found that lung function was decreased after just seven days of exposure to excess pollutants. Long-term exposure can cause loss of lung capacity, asthma, bronchitis, and accelerated aging of the lungs, he adds.

Many locals and tourists alike wear air masks, both for working out and day-to-day life, but I elected not to. After I returned, I asked Morrison if I was foolish to avoid the mask. “I am not so sure that actually cuts down on what a person is breathing in,” he says. “It may help prevent other people from getting exposed to bacteria a person might have if they have a cold, but it's tough for me to believe that it's really filtering small particles and chemicals.”

Even elite runners sometimes make the choice to forego competition to avoid the risk associated with pollution. Ethiopian marathoner Haile Gebrselassie opted out of the 2008 Beijing Olympics due to concerns about the city’s air quality. Asthmatic Gebrselassie held the world record in the event at the time.

The city’s namesake marathon, typically held in October, has also been affected in the past. British runner Chas Pope tweeted a photo of his air mask before the race and after he dropped out around the 10-kilometer mark. “It felt pretty ridiculous given we're meant to be running for health and fitness,” he wrote.

When you’re inhaling construction dust, acids, and even arsenic, it seems like the benefits of outdoor physical activity might be nullified, but it depends, says Morrison.

“There probably is some point where it's not as healthy to exercise in a polluted environment,” explains Dr. Morrison, who declined to give a specific limit at which to avoid exercising outdoors as it's such a personal matter. The former head of the World Health Organization's China office has been quoted saying that if the AQI is between 150 and 200, he will alter the duration and intensity of his workout. At greater than 200, he would exercise indoors. Keep tabs on your city’s current AQI here, and Morrison also recommends trusting that your body will send you signals when it's time to head indoors or lessen the intensity. “If a person is working out and they feel worse, that's probably a pretty good sign that it's not as healthy,” says Morrison.

While jumping straight into a strenuous tempo run on your first day off the plane in a polluted city like Beijing might not be a good idea, now I know that it’s up to my body to decide whether my daily miles in city smog are helpful or harmful. And, there's always the option of taking your run indoors. 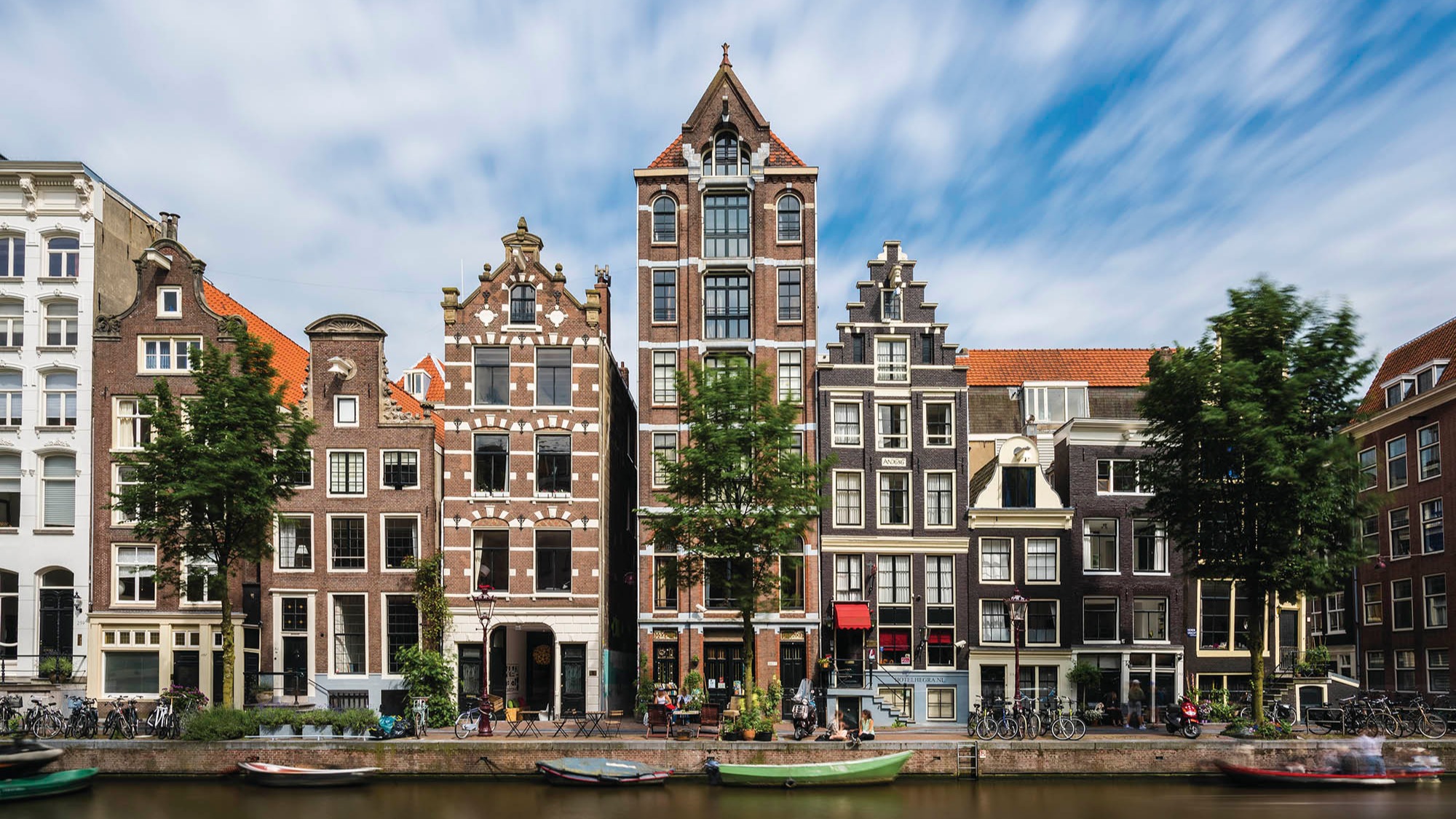