Previously a professional swimmer (he qualified for the 2004 Athens Olympics, but was injured before they began), Franco Noriega pursued acting before a change of heart pushed him to enroll in culinary school. Today he’s best known for his New York City restaurantBaby Brasa, which offers dishes like organic roasted chicken flavored with traditional Peruvian spices. And the former competitive athlete also keeps up his fitness. “I work out at Equinox five to six times a week,” says Noreiga. “I normally choose one body part and go from there: shoulders on Monday, chest on Tuesday, and so on. I really get obsessed with working specific parts of my body and seeing results.” Here, he shares the picks that keep him on top of his game.

“Part of my fitness routine is my commute: I go everywhere by skateboard.”
Find it

“As soon as I wake up, I have a glass of apple cider vinegar and green tea on an empty stomach. It’s a great way to start your day because it gives you antioxidants and a boost of energy.”

“This is my go-to running gear. It combines tech and fashion and is practical for living in the city and being constantly on-the-go.”
Find it

“This is my favorite snack. It’s rich in fiber and keeps me full.”
Find it

“I normally have a juice with beet, carrot, and ginger. Especially in the winter when we get very little sun, I find the keratin from the carrots really helps keep my skin healthy.”

“For regeneration, I take baths with Epsom salt twice a week, especially after leg workouts. I like the water to be really hot and sometimes I’ll add essential oils such as lavender and rosemary, or tangerine and jasmine.”
Find it

“These are the best for ab workouts. I use them for knee-to-chest exercises.”
Find it
My healthy: Kevin LoveLife 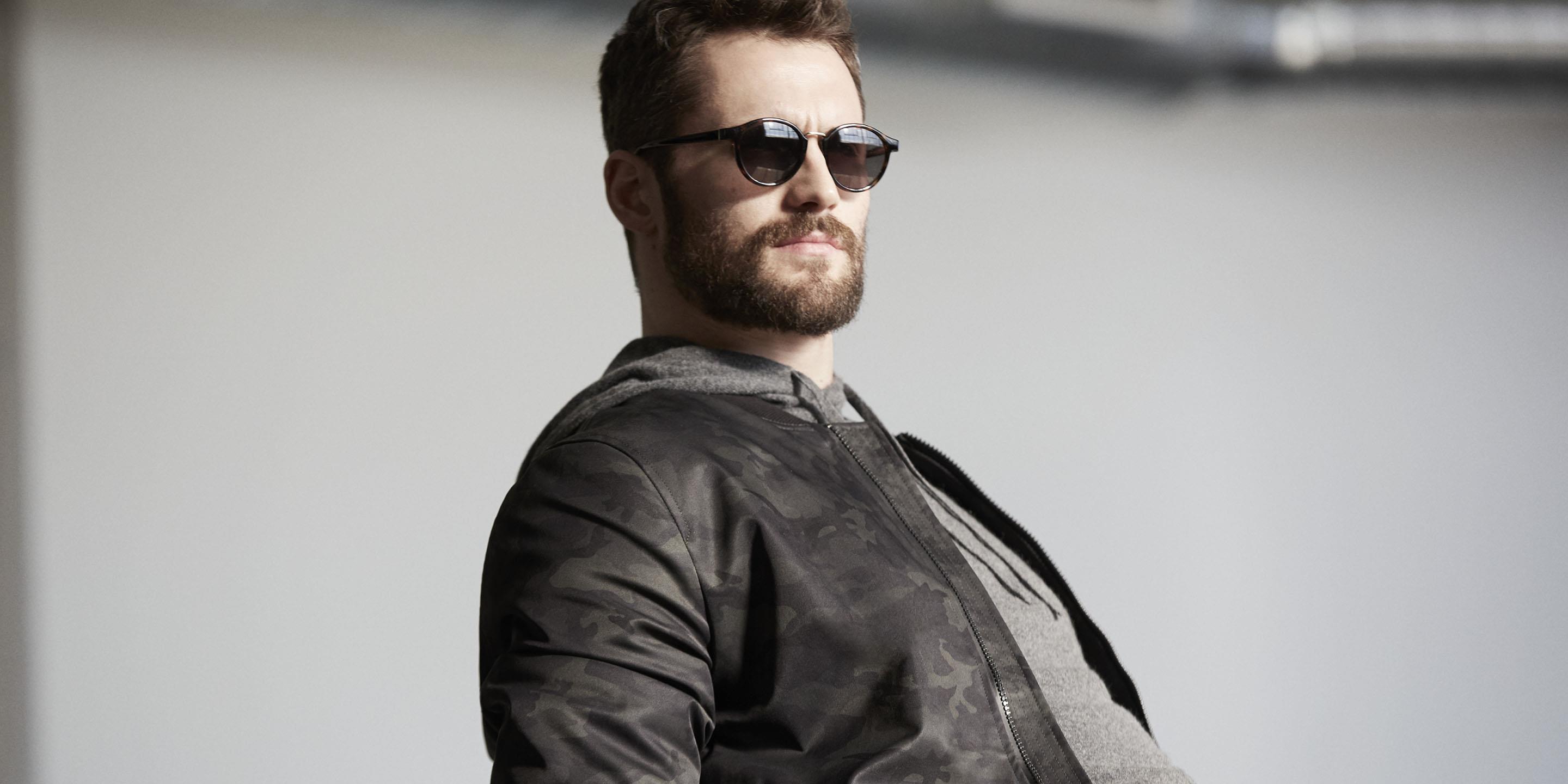