A better guide for boosting your metabolism

‘Do I need to eat five or six times a day?’ is one of the questions clients ask the most, says Brian St. Pierre, RD, a fitness and nutrition coach with Precision Nutrition in Scarborough, Maine.

The six small meals per day recommendation stemmed from research regarding how eating creates heat in the body, also called the thermic effect. Because it boosts metabolism, this process was thought to help people burn calories throughout the day. But subsequent studies have suggested that small meals consumed throughout the day don’t appear to aid weight loss.

What really has an impact on metabolism is the calories you’re taking in and the composition of those calories—proteins, carbs, and fats, adds John Berardi, Ph.D., CSCS, co-founder of Precision Nutrition. Most people eat too many refined carbs, which can trigger an insulin response and slow your body’s fat-burning potential, Berardi continues. Swapping out high-carb foods for more lean protein, such as skinless chicken or turkey, will help regulate metabolism.

Start with a plan to eat four times a day, St. Pierre recommends. Then tweak it if needed. Remove a meal if you feel like you’re eating more than you need to, or add one if you’re trying to gain size or you’re consistently hungry, St. Pierre says. 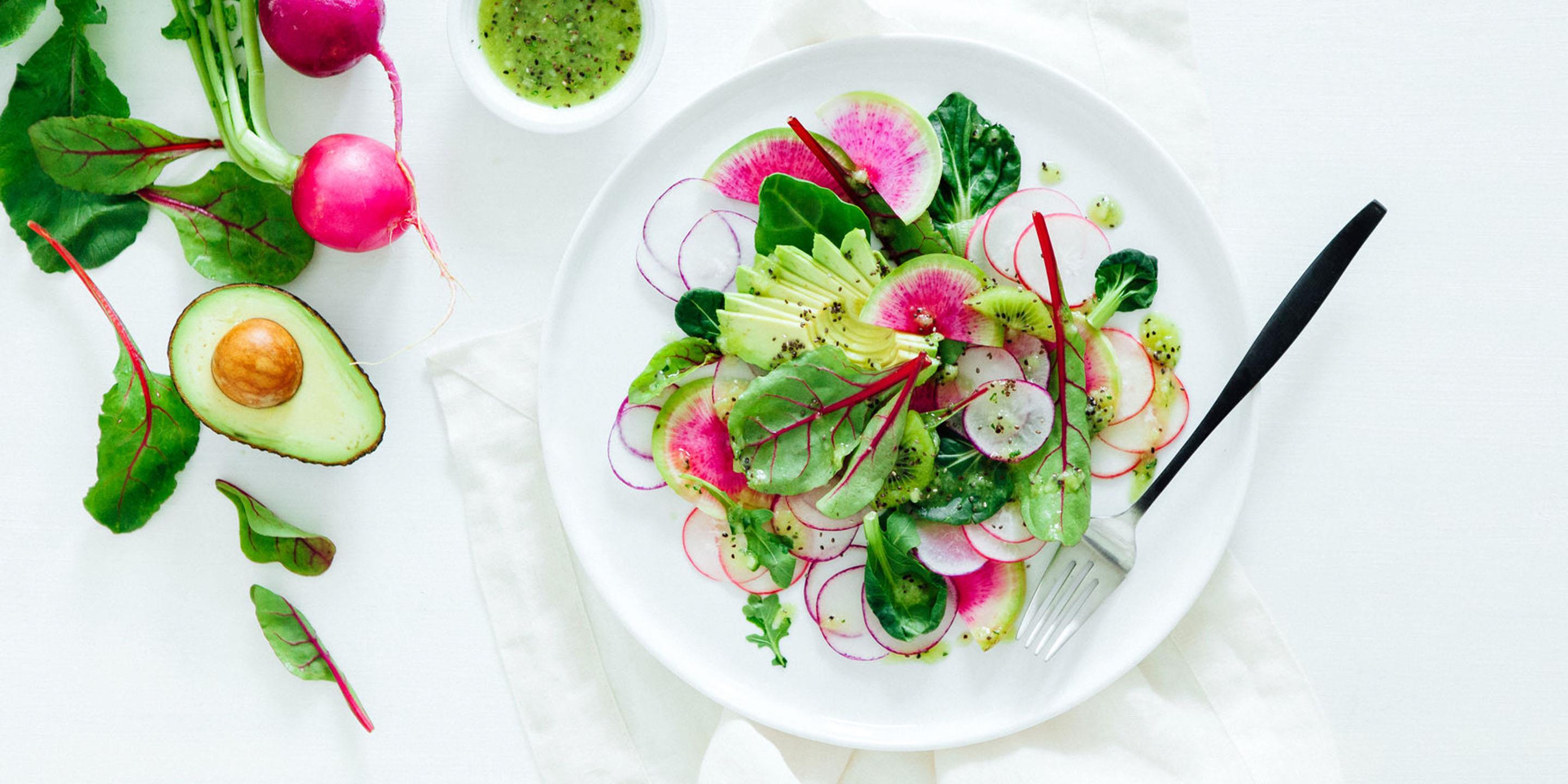 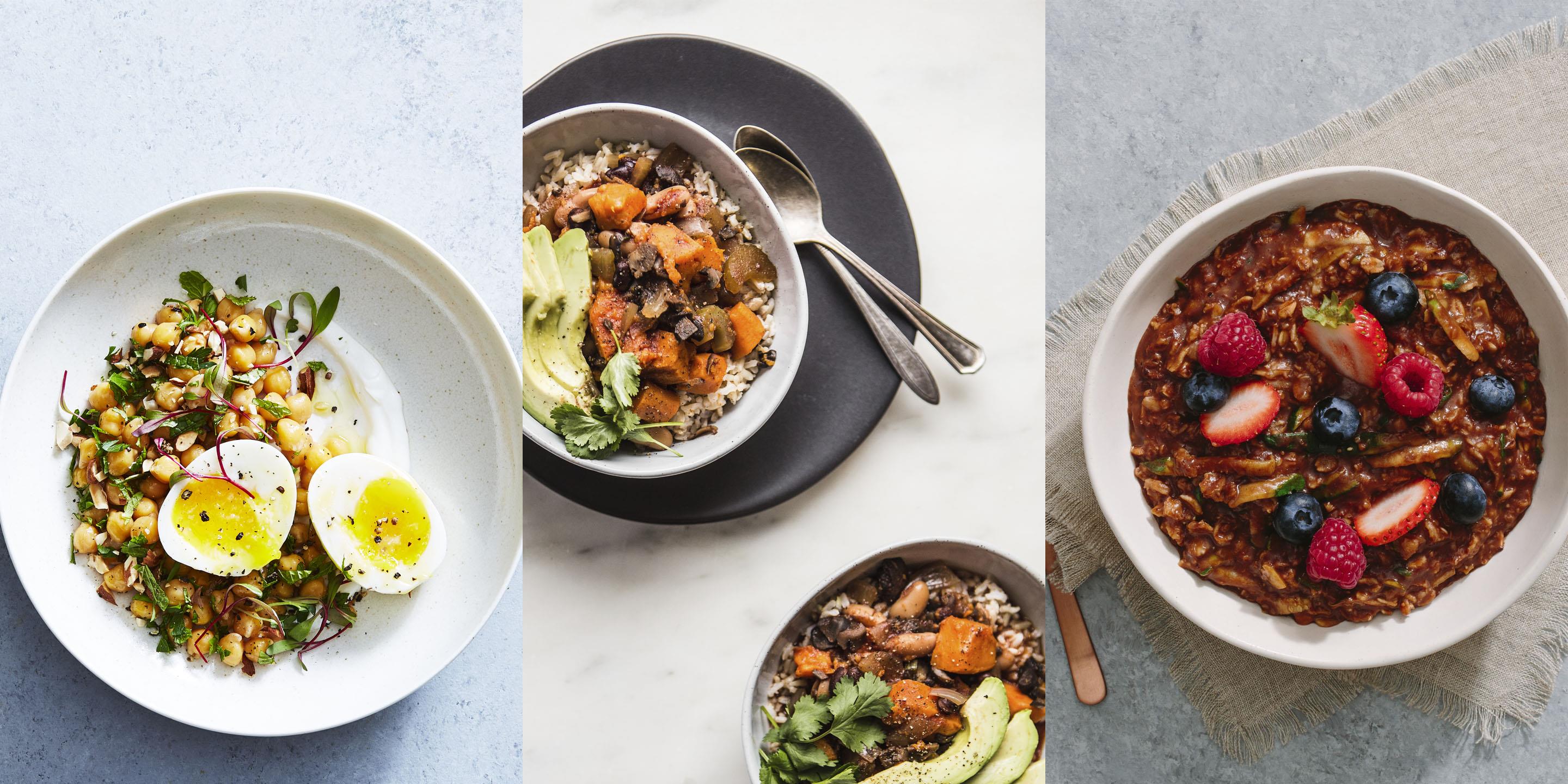