If you’re looking for a unique way to cross train this year, consider underwater hockey. The lesser-known sport has a loyal following of players who enjoy the physical exertion and adrenaline rush that comes from working with teammates to move a plastic-encased lead puck across the bottom of a swimming pool with foot-long hockey sticks. The game was invented in the U.K. in the 1960s, when it was called Octopush and had slightly different rules.

Today, underwater hockey is played in seven or eight feet of water and players wear snorkeling gear (fins, a mask, and a snorkel with a mouth guard), a water polo cap to protect their ears, and a padded glove on the hand that holds the stick. It requires bodies to be constantly in motion, either kicking to stay at the bottom of the pool or racing to the surface to take a quick breath. "You're fighting the resistance of the water, which adds an extra layer of difficulty, and it's an excellent cardiovascular workout," says Eric Straily, director of USA Underwater Hockey based in Denver.

Here, Straily shares his top advice for athletes interested in the sport.

Find a team near you or check out drills online.

About 700 players participate across the U.S., says Straily. USA Underwater Hockey keeps tabs on its many clubs around the country and provides information about how to find a pool and get the proper gear. If there’s a team in your area, reach out to join and if not, consider starting one with friends. “It’s helpful to have somebody that already knows how to play, but you can do it yourself,” Straily says. “There are YouTube videos with drills and formations.”

You can’t shout "I’m open" to your teammate while you’re underwater, so players rely heavily on predetermined plans and cooperation to get the puck into the other team’s goal. “You cannot be the ‘play hog,’ because you have to go up for air, so it’s the ultimate team sport," notes Straily.

Many people who consider trying underwater hockey are intrigued, but they worry that they can’t play because they aren’t great swimmers. Fortunately, snorkel gear keeps this from being an issue. “Fins are the great equalizer—they really help people move through the water regardless of swimming ability,” notes Straily.

You also don’t need to be able to hold your breath for long periods, which is another common concern. “Most dives are about ten seconds long,” Straily says. “It’s like sprinting. You want to go down and be impactful for the play and pass the puck to your teammate, but you don't need to stay down for a long time to do so."

Give the sport three tries.

“It’s hard the first time for everybody,” Straily says. “The second time, it’s like, ‘I know what I’m supposed to do, but I can’t do it yet.’ The third time, it’s like, ‘Okay, that’s how that works.’” To make your first game as enjoyable as possible, Straily recommends showing up half an hour early so that you have ample time to be fitted with equipment and learn how to use it.

Underwater hockey isn’t an ideal spectator sport, so you won’t learn much from the water’s edge. “Getting in and trying it is the only way to know if it’s good for you,” Straily says. “Some people say, ‘I just want to watch.’ You can’t really see. The best way to watch is to play.” 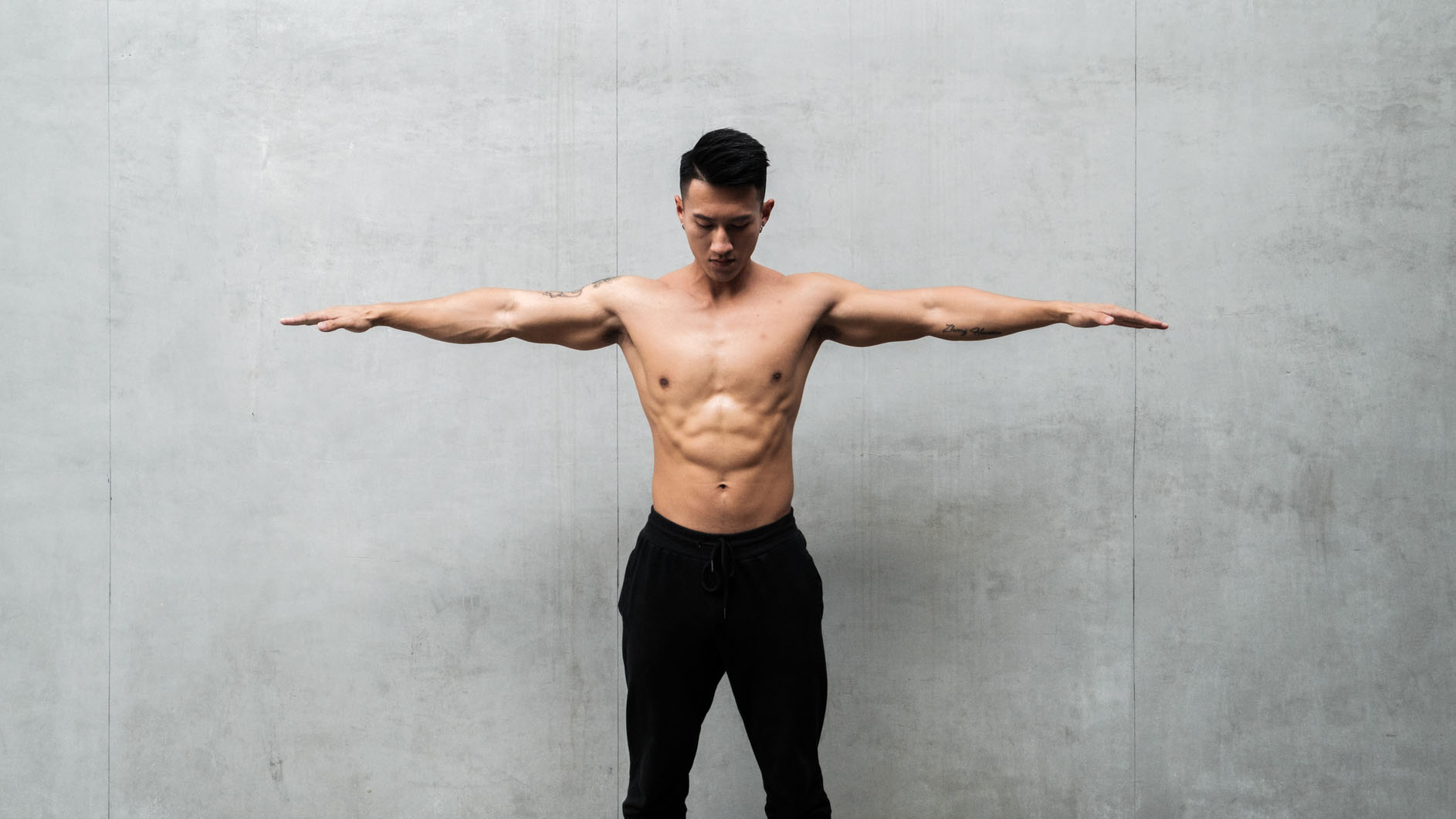