“Citrus is in season and while oranges and grapefruits are great, don’t miss out on satsumas, which have a slightly darker and sweeter juice,” says New York City-based chef Ashton Keefe. “They help bring out the flavor of hearty sunchokes, which are rich in calcium and fiber.” For extra protein, Keefe recommends topping the latkes with a poached egg.

1.
Whisk together shallot, juice and zest of one satsuma, two eggs (keeping the others aside for poaching if desired), and ½ teaspoon salt.
2.
Using a box grater or food processor with a grate attachment, shred the sunchokes and potato, and add to the bowl. Mix in the flour and dill.
3.
In a large skillet, heat two tablespoons of olive oil over medium-high heat. Working in three batches, adding more olive oil as needed, place four cup-scoops of latke mixture in the skillet. Sear latkes for three to four minutes per side side until golden brown.
4.
Remove from heat and place on a sheet tray lined with a wire rack or paper towels to absorb excess oil. Season with salt.
5.
In a small bowl, combine yogurt with zest and juice of the two remaining satsumas.

1.
Dollop yogurt on each latke and top with a poached egg if desired.
Chefs’ go-to summer apps 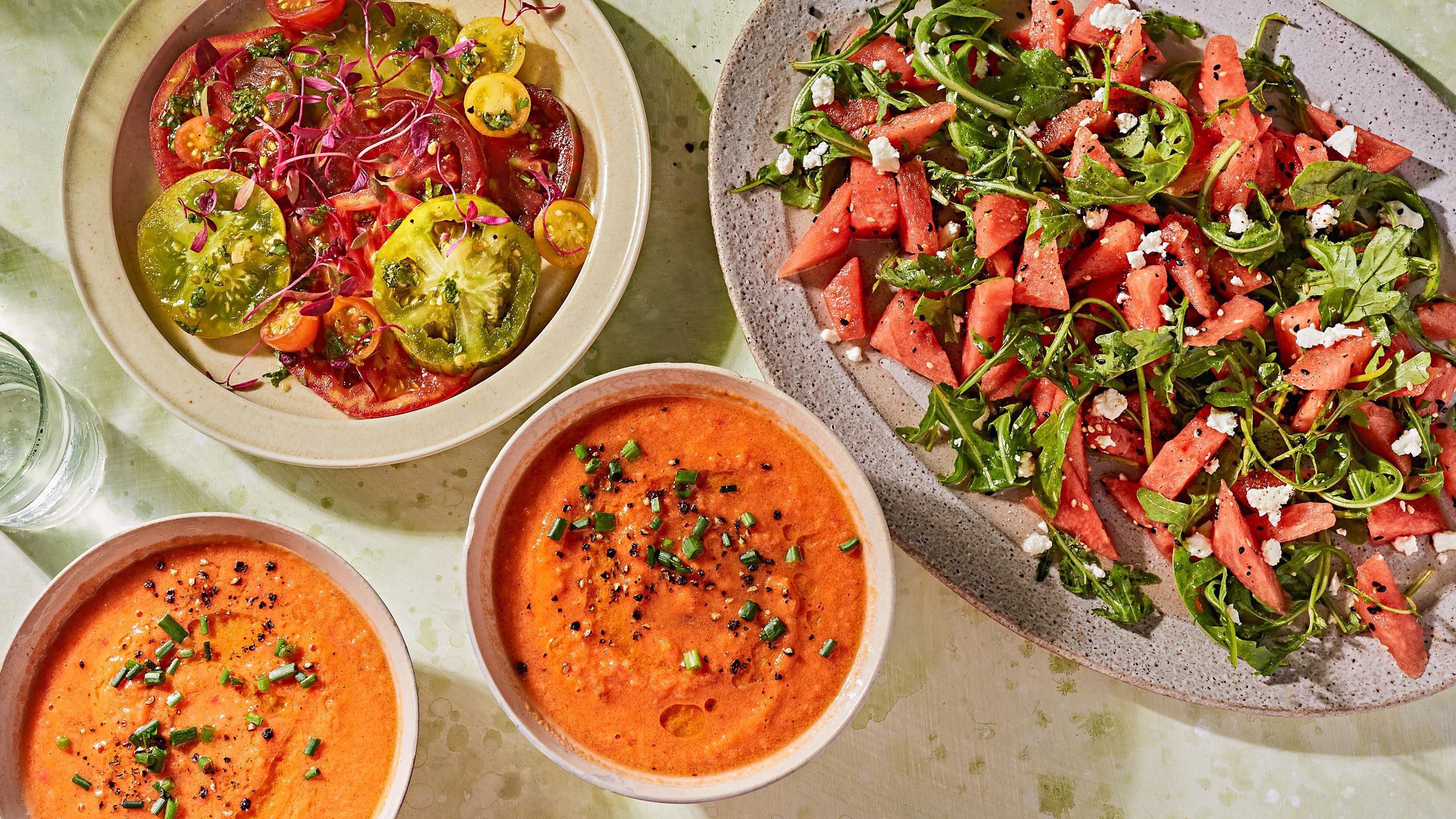 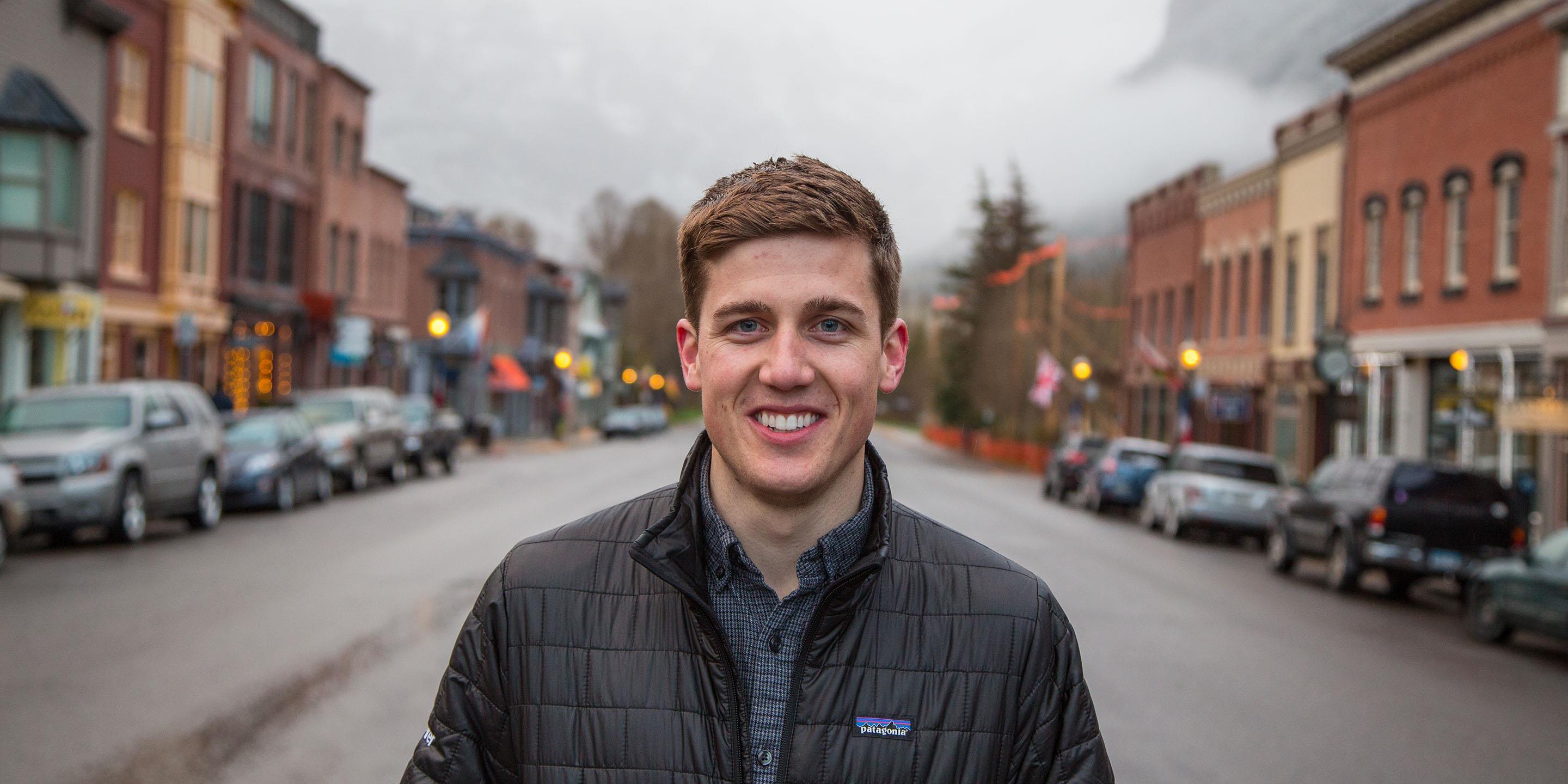 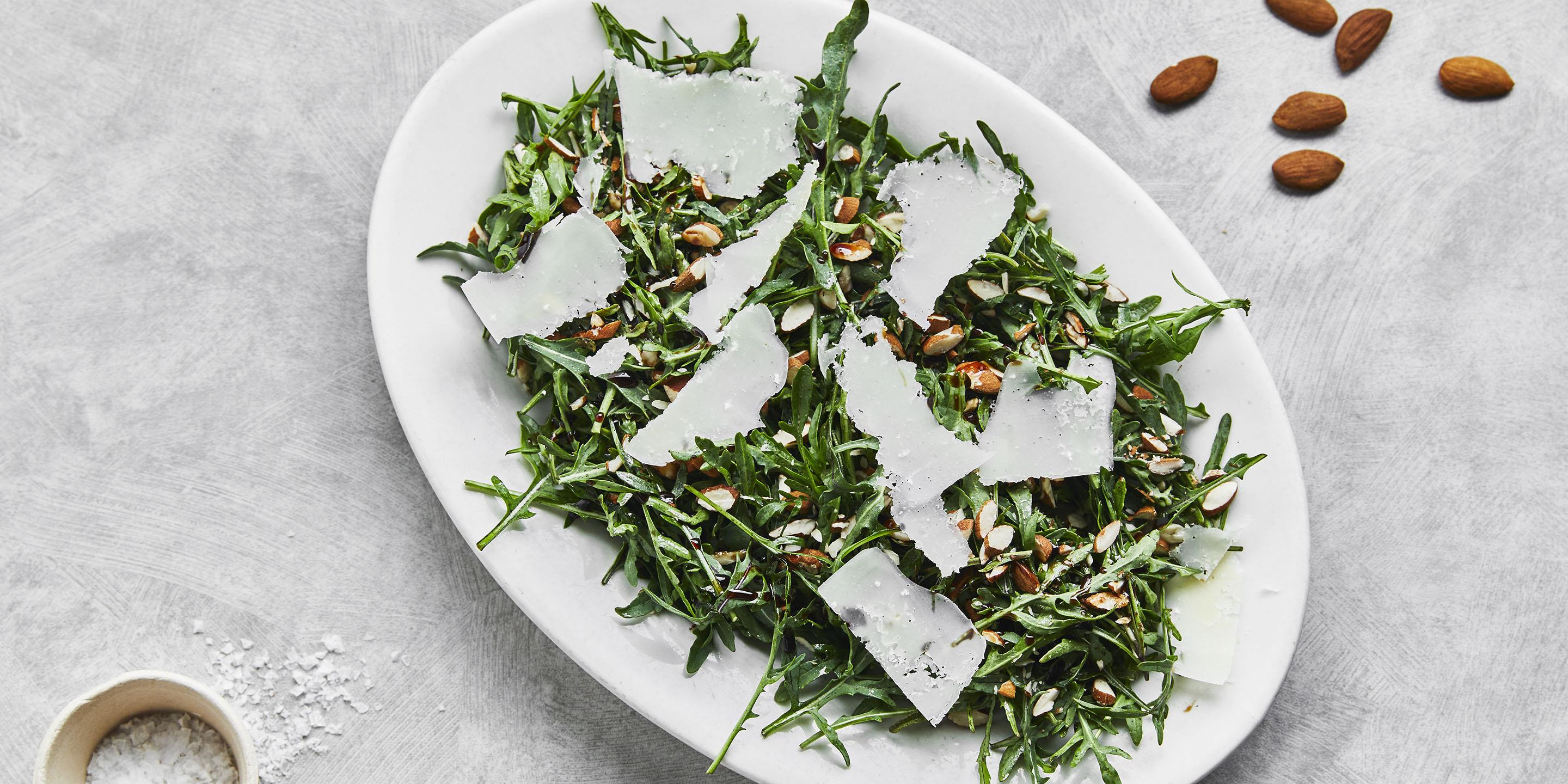