The evolution of the mocktail

Athletes should add bitters to water.

The other week, while indulging in local Parisian cuisine paired with Beaujolais, I kept noticing something on cocktail menus (in and of themselves a fairly recent development in France) that I’ve not seen in other visits: non-alcoholic drinks.

In my 12 years of writing about wine and cocktails, the parade of press releases touting the healthiest of alcoholic beverages—red wine, agave-based spirits, beet gin fizzes—has been relentless and flat out silly. If we’re honest with ourselves, alcohol and its usual partner, a hit of sugar, aren’t all that great for our bodies. And while that might not prevent most of us from moderate consumption (especially around the holidays), the New Year presents a good moment to be a bit more conscientious about what we're drinking as we form fitness goals for next year.

And now more than ever bartenders are embracing, and even emphasizing, cocktails with lower ABVs. Spritzes and aperitif-style drinks, with wine, sherry, and vermouth as bases and higher-octane spirits playing a minor role (if any at all) are taking up more real estate on drinks menus, like at Nitecapin New York City. There's anoticeable stepping back from the more spirituous Prohibition-era cocktails such as the old fashioned and martinis. One of my favorite bartenders, Zac Overman of L’Oursin in Seattle, built his entire menu around this lighter style of drinks, manifesting itself in the Marguerite, a French-inspired take on the margarita, where the tequila plays second fiddle to grapefruit liqueur, lime, and sparkling rosé.

When abstaining from alcohol altogether (which, admittedly, is not something I do all that often) the choices are far better than they’ve ever been. Gone are the days when the only option was sugary ginger beer or sparkling water with lime, top bars like the NoMad in NYC see the value in offering mocktails that live up to the same standards established for the rest of the offerings.

This year, Diageo, a major international spirits brand, invested in a small company out of England called Seedlip, which makes distilled non-alcoholic spirits from various botanicals. So far, Seedlip has released Garden, a non-alcoholic take on gin that recalls garden peas and herbs, and Spice, which is clove- and pepper-scented, closer to the flavors of a barrel-aged spirit. Some of the world’s best restaurants like Napa’s French Laundry and Eleven Madison Park in New York have added the well-designed bottles to their back bars.

Beyond the barroom, the variety of shrubs (combinations of tart vinegar with sundry fruit and vegetable juices) now available make it so that if you’re looking for something fresh and vibrant, there’s no need for alcohol. Bartenders around the country are also increasingly making shrubs to use in drinks. In fact, a couple dashes of bitters, of which there are thousands these days, (see turmeric, hopped grapefruit, and cherry bark vanilla) in a glass of seltzer water can be nearly as refreshing as your favorite cocktail(and the alcohol content of a few drops won't have any affect). I drink bitters and bubbles all day at my desk; it keeps me hydrated, but feels more thrilling than just water.

Use CBD for recovery 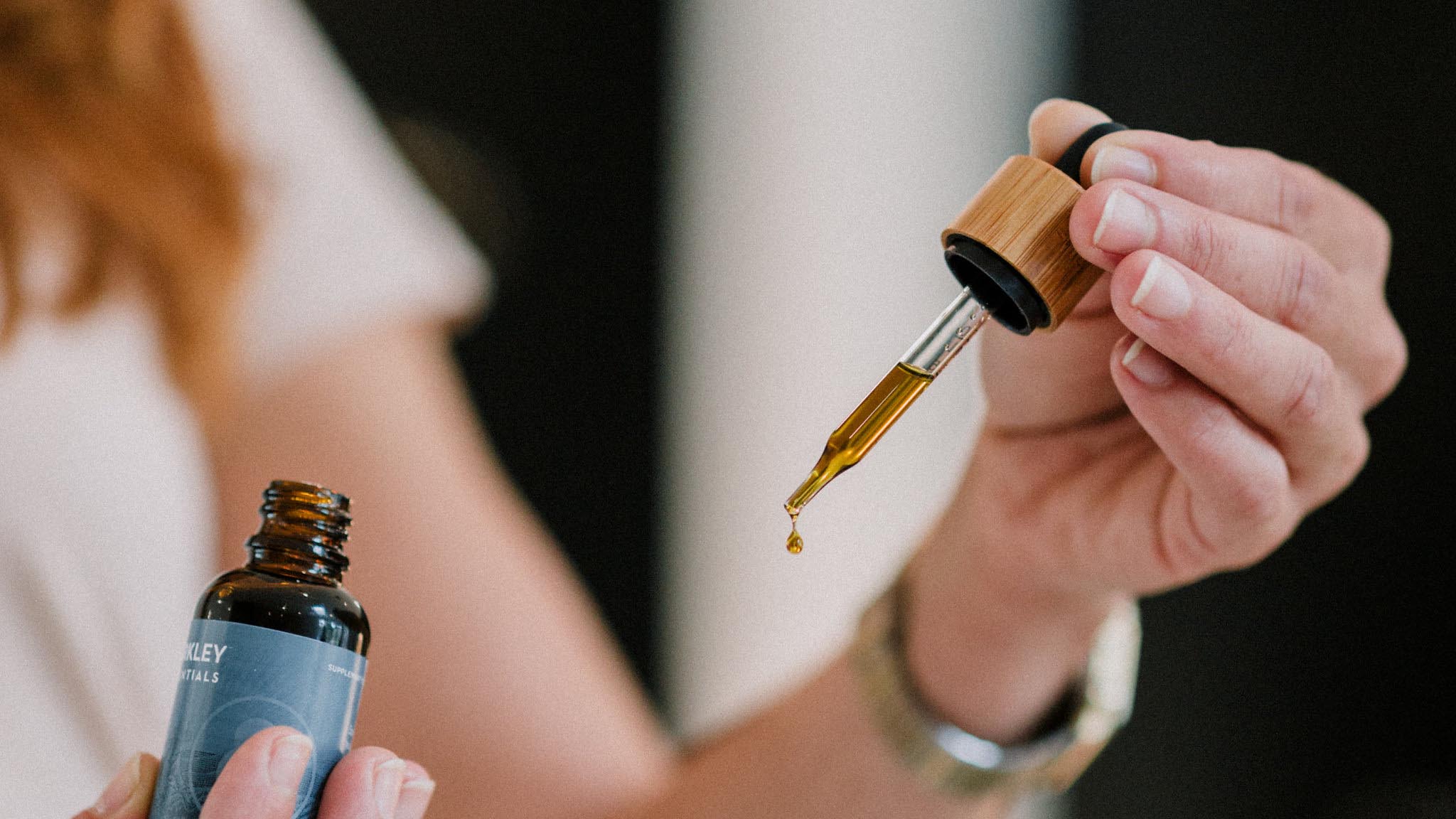 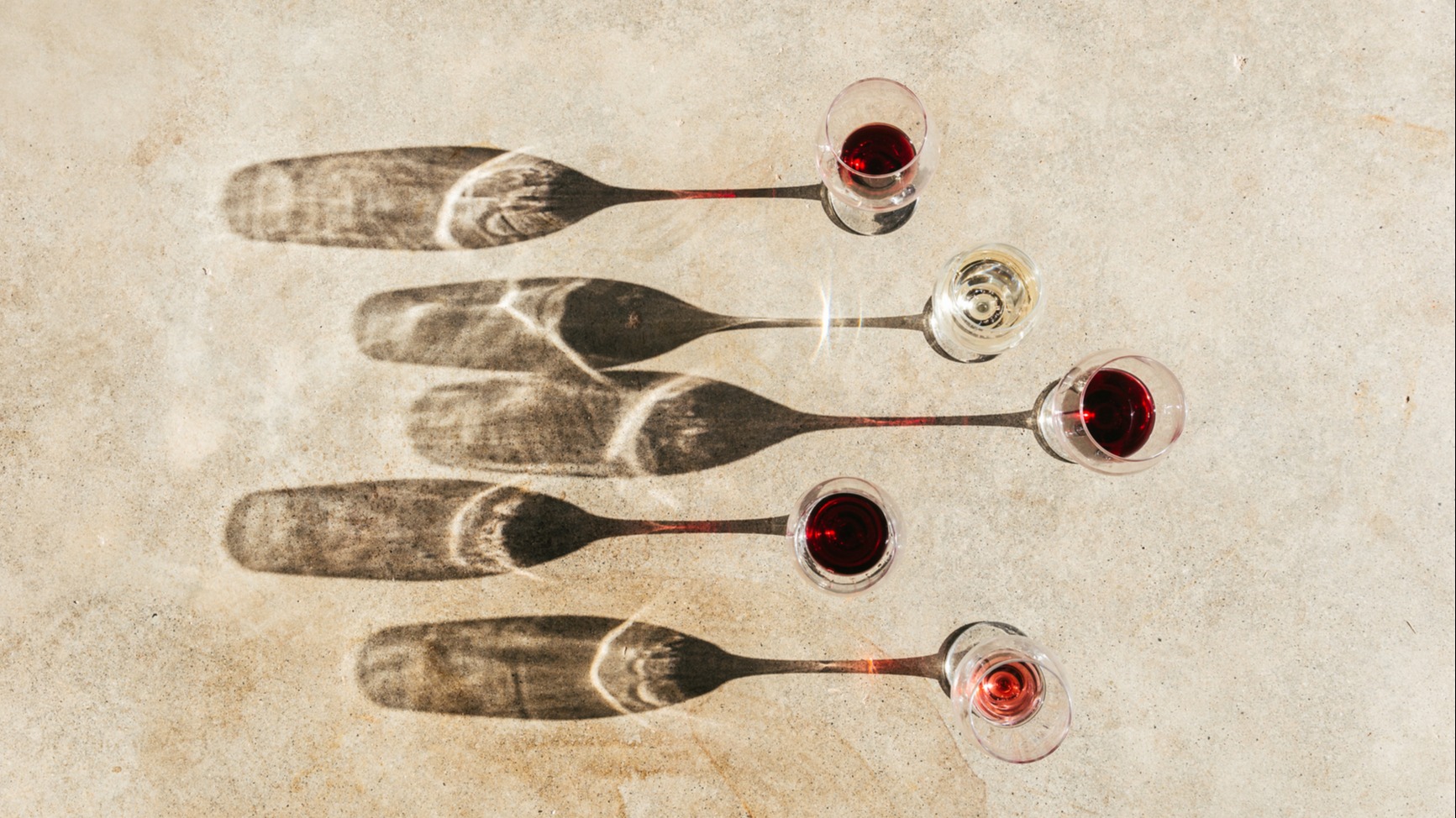