How to capture the perfect shot

Four sports photographers weigh in on lighting, movement, and more.

Professional photographers are catching athletes in motion in new ways. Highly stylized and energized, many of their shots are like snaps of anatomy charts in action. And the genre has come a long way.

"I recently visited a sports photography exhibit at the Brooklyn Museum, and seeing how the medium evolved over the decades was fascinating," says Brooklyn-based professional photographer Coty Tarr, who regularly works with brands like Adidas and Equinox, and most recently shot a campaign for the Los Angeles Chargers. "At one point it was very raw and gritty, all shot on film. Then you could tell the moment things went digital, it seemed to lose its character. And now over the last five or so years, we’re seeing it find its ground again."

For Jesse DeYoung, a Los Angeles-based professional photographer, inspiration for his photographs came first from his work as a trainer. "I was a founding trainer at Equinox West Hollywood. I watched and directed people to move for 13 years,” he explains. Similarly, Los Angeles-based professional photographer Mike Rosenthalwas also influenced by Equinox. "The brand was a leader in the industry and proved that there was a large market for high-end fitness and lifestyle photography," he says.

And with the progression of digital cameras and technology, "everything will only get more extreme, compelling, and ultimately creative," adds Santa Barbara-based celebrated sports photographer Morgan Maassen.

How to Shoot Better Takes

Here, industry pros Tarr, DeYoung, Rosenthal, and Maassen share their tips forcapturing the ideal shot. "With the rise of social media, it's a fun time for people to experiment, [whether that's snapping a friend in crow pose or documenting a marathoner .2 miles before the finish] take a risk and if it doesn’t work, just delete it," says Rosenthal. 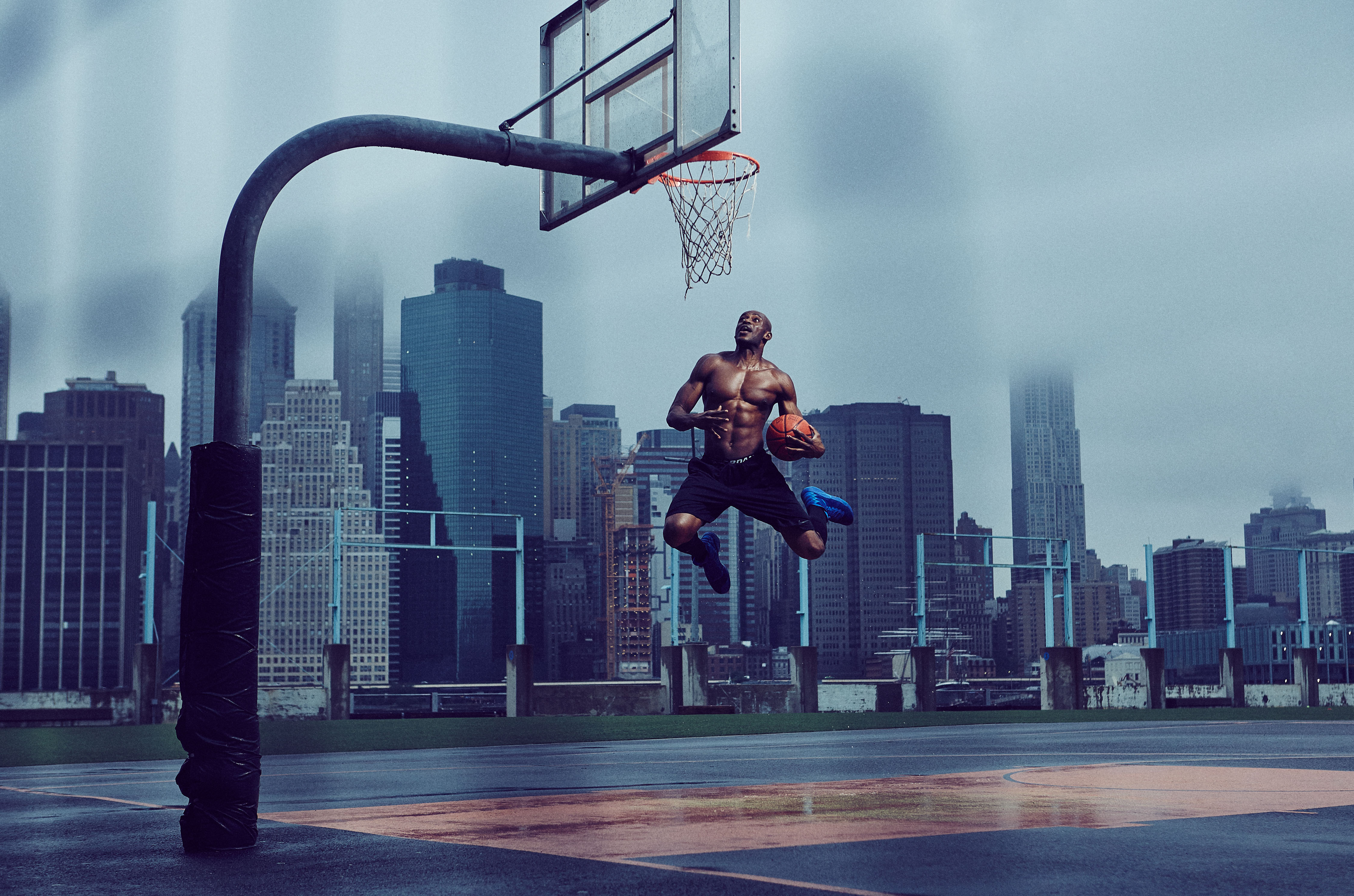 "My main rule, and what I try to bring out of people, is authenticity," says Tarr. "When I work with an athlete of any level, I can coach them through what angles work with my lighting, etc. but I really just want them to do the workout progressions that are natural to their skill set. This not only gets us genuine images, but makes it easy and not awkward for the talent. I recently worked with an NFL quarterback, and the main portion of the shoot was him running plays that he does in real-time during football games."

DeYoung's five rules for shooting people in motion:
1. Relax your face. "I don't want the subject to look like they're straining or trying too hard," he says.
2. Have energy through the limbs.
3. Be aware of your fingers. "A lobster claw can ruin a shot," he adds.
4. Don't crop off any body parts.
5. Keep trying until you get it. 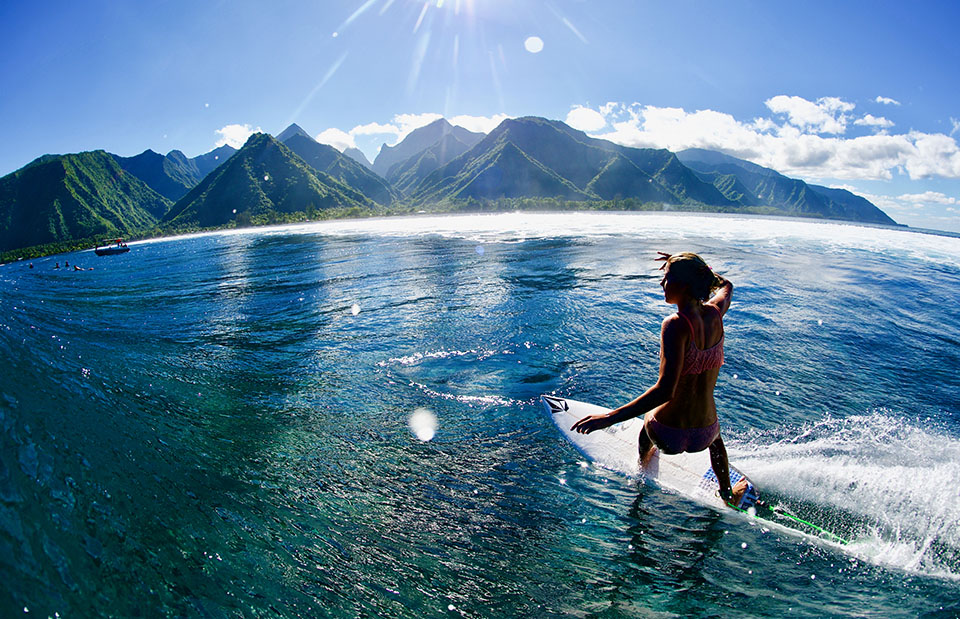 Pay Attention To The Environment

"I grew up in the outdoors, which has tailored my photography to appreciate environments first and foremost," says Maassen. "When focusing on athletes, I still apply this mindset. For example, I love to capture surfers and the way they interact with their surroundings and nature. I try to let my curiosity do the heavy lifting. Whether it’s observing strange light, documenting textures, or holding position for the perfect action shot, I always try to be patient, open-minded, and go with the grain of whatever conditions present themselves." 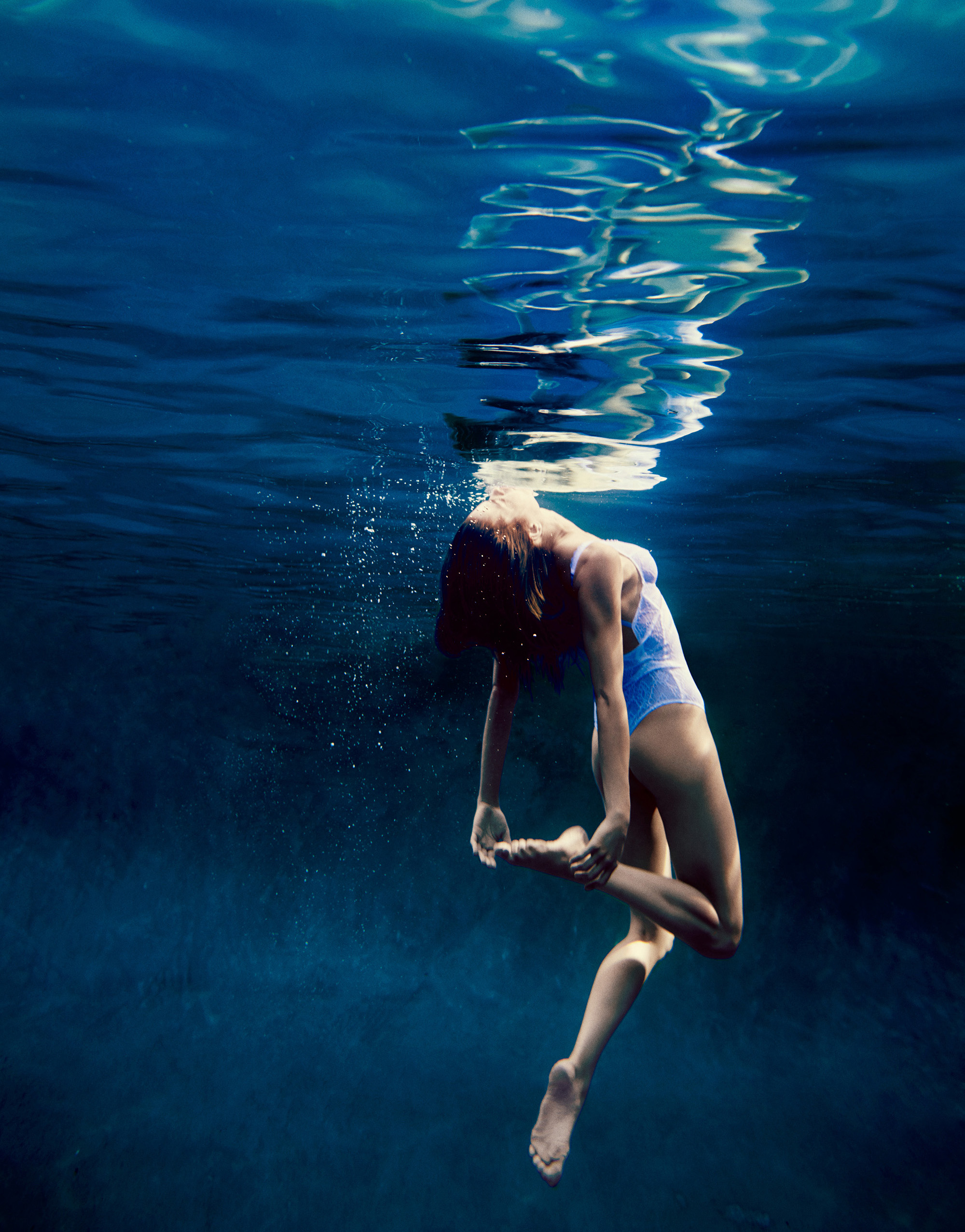 Hone In On A Specific Aspect

"Some actions like yoga are slow and controlled, while others such as sprints are explosive," says Rosenthal. "The first step for me is to identify what we're trying to show such as the alignment of the shoulders or the height of a jump. I try to boil it down to the most important component of the movement and then plan the camera positioning and lighting to complement that."