Doctor Oz Garcia shares his strategies for eating right during the ultimate travel and party season.

‘Tis officially the season for major feasts, finger foods, airport meals and holiday cheer with a cocktail in hand — all of which can derail even the most stringent exercise and nutrition plans. Most Americans gain between three to five pounds between Thanksgiving and New Years, according to nutritionist Oz Garcia, who counts Heidi Klum and Hilary Swank among his clients. Garcia shared his personal strategies for staying on track while traveling and celebrating the season. His number one secret? Setting himself up for success by planning ahead.

Pack Your Own Food
"I bring my snack foods with me when I travel," Garcia says. He packs his suitcase and carry on bag with high-protein shakes, power bars, detox shakes and powders he can mix into liquid so he doesn’t have to rely on the airport scavenging. Brands he likes best: Protein Fusion, Power Bar and UltraMeal. "I’ll also bring a ziplock with mixed nuts — almonds, walnuts, cashews, etc. — and dried fruit. That always works very well," he says.

Garcia also packs "mini-meals" for the airplane that he makes at home ahead of time. "I’ll bring a container of brown rice, grilled chicken and vegetables with me on board. Maybe a hardboiled egg or two. Or tuna salad in one container, rice in another, chicken in another.”

Scour Airport Terminals
Not all airport food is created equal — and airlines are increasingly offering healthful meals outside of the typical soggy turkey sandwich. Garcia mentions the recent upsurge of chains with healthy options, and recommends seeking out a Cibo, which carries wraps, buckwheat salads, gluten-free options and other high-protein snacks. And when flying, consider choosing a flight on Delta, American or JetBlue, which, Garcia finds, tend to have the healthiest terminals.

Don’t eat well just to load up on liquid calories, either. "If you walk around your terminal you can find really healthy beverages now — everything from Naked Brand juices to Vitamin water instead of high-sugar, high-caffeinated beverages," says Garcia.

Pre-Party with a Protein Shake
Headed to a holiday soiree? Save your future self from going overboard by preparing ahead of time. "Drink a lot of water before you get there, and have a protein shake before you leave your house so you don’t overindulge," Garcia says. And when you get to the party, nurse a glass of wine along with a glass of water or make your own "wine spritzer" by mixing sparkling water with wine (it's surprisingly good).

Don't. Stop. Moving.
It's harder to stick to a routine over the holidays, but letting exercise slip tends to create a snowball effect, says Garcia. "I think being fit is exceptionally important during the holiday season," Garcia says. "It will help you stay within your boundaries better." If you don’t have time for or access to your regular workout, try taking a daily walk or doing yoga in your room.

And if you happen to slip and overindulge, don’t worry. "Go for a run the next day. Cut your losses," he says. "You’re going to be indulgent — that’s what happens over the holidays. The question is how indulgent." 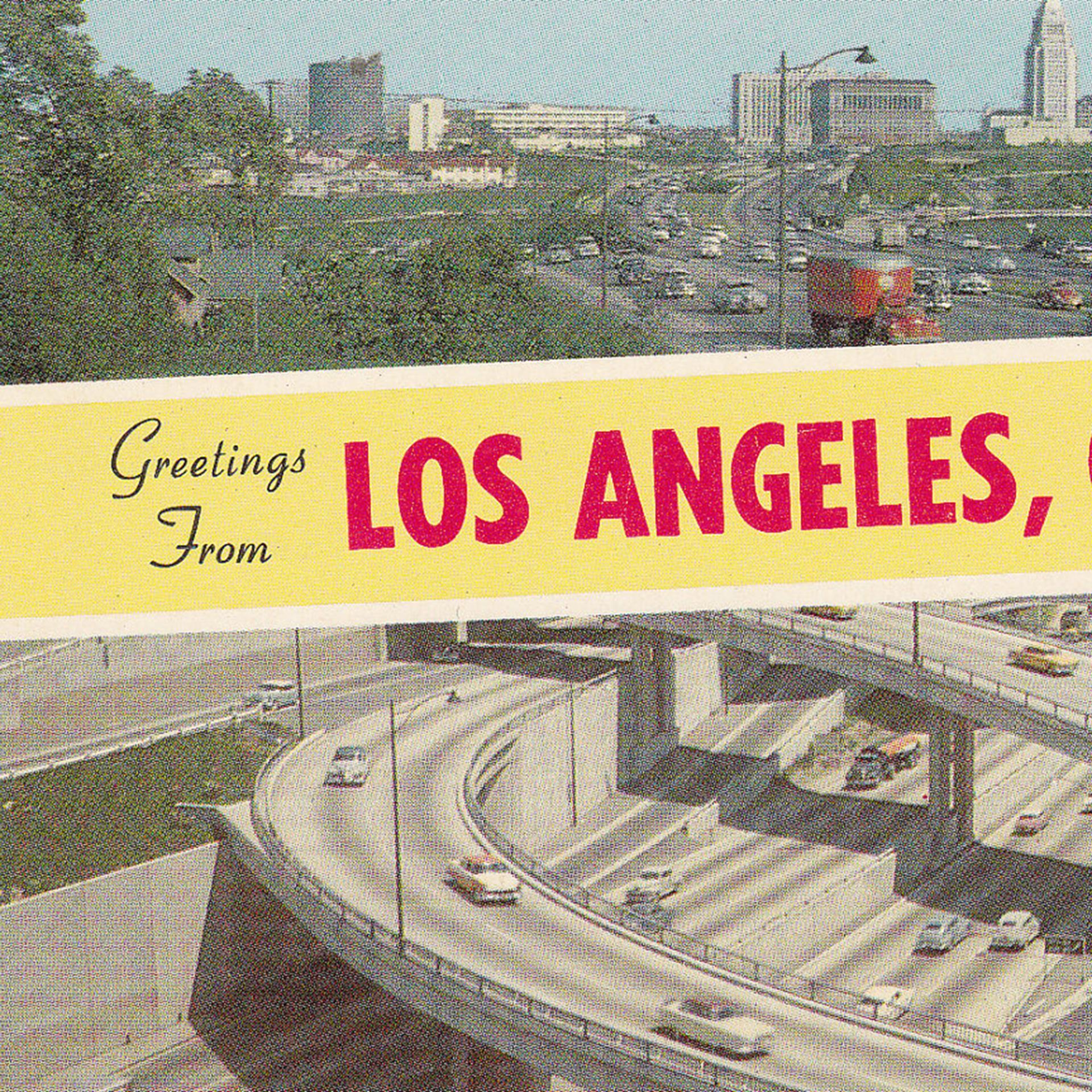 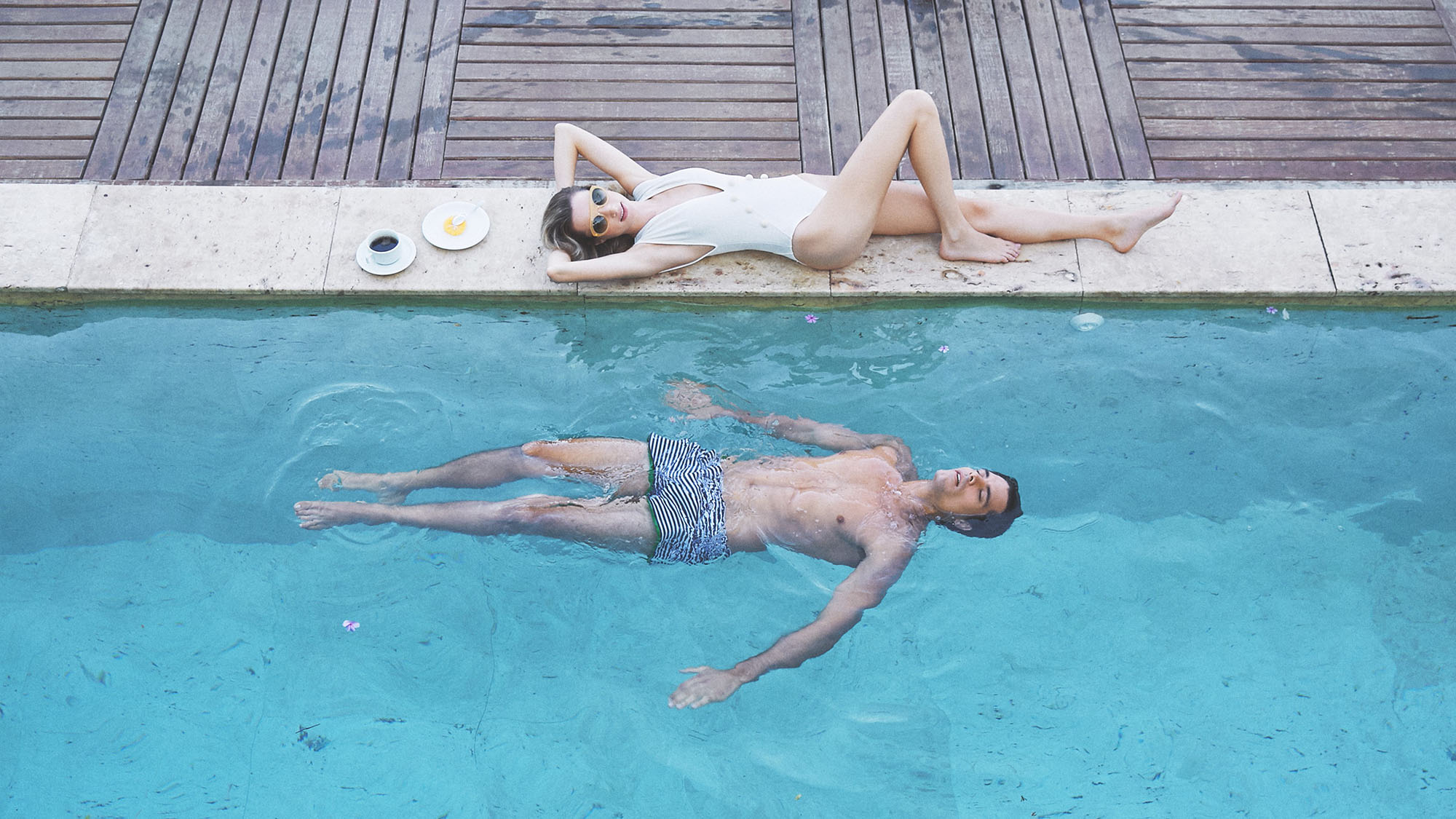 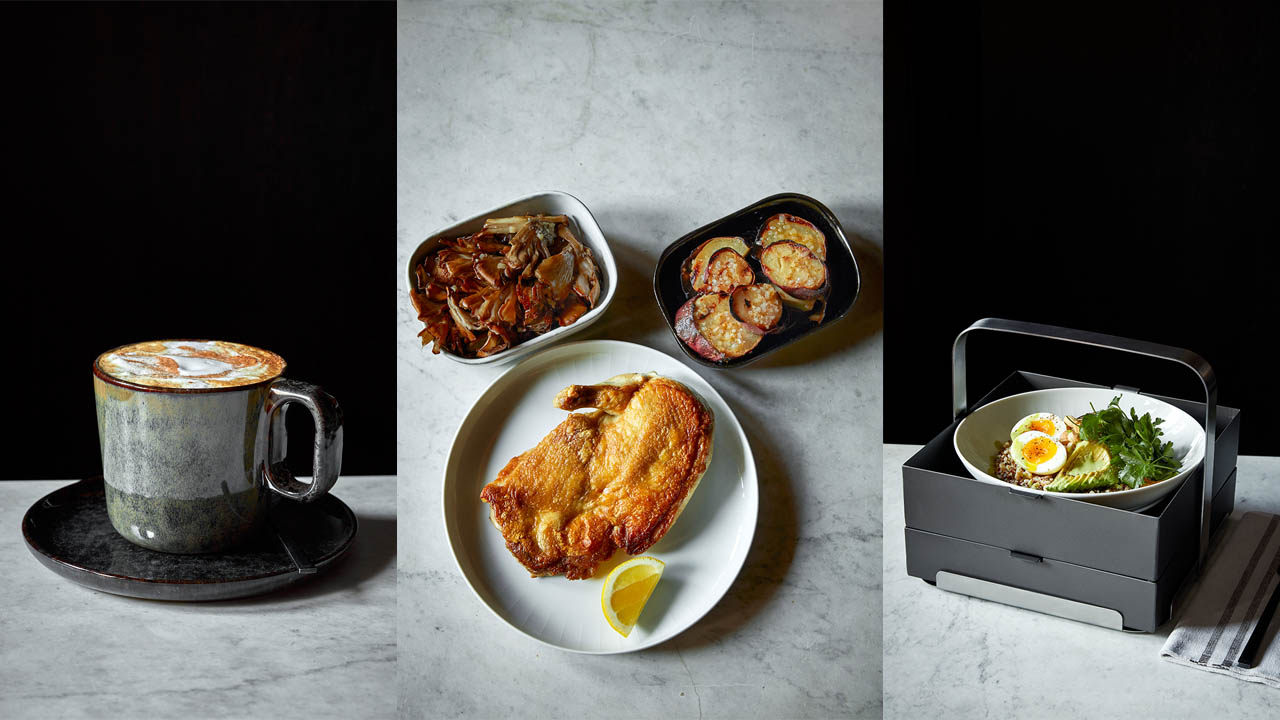