The case for and against the daily weigh-in

How frequently you need to use the scale is dependent on your goals.

New research published in the Journal of Behavioral Health found that people who reported weighing themselves daily for any period during the two-year study experienced a drop in body fat percentage and were better able to maintain their weight than the study participants who shunned the scale. And while previous studies like this one and this one have shown similar results, what sets this science apart is that the subjects had all different body types and they weren’t on a prescribed weight-loss program.

“Daily self-weighing is a form of feedback to let us know how well our current eating and activity patterns are working to get us further toward our goals,” explains lead study author Diane Rosenbaum, Ph.D., a psychologist at the University of Pennsylvania School of Medicine. “It can help us identify when we may need to make adjustments sooner.” (Think: tweaking your macros or eating more mindfully.)

The Other Side of the Argument

It’s important to state that weight and BMI (which was recorded in Rosenbaum’s study) might not mirror health and fitness: Replacing fat with muscle could make the scale creep up, not down. “It’s true that BMI measurements aren’t able to parse out weight gained from muscle versus body fat so it’s hard to know what the effect of daily self-weighing might be among athletes who are actively trying to gain muscle weight,” says Rosenbaum. “Other tools like DXA scans—which is how we measured body fat percentage in this study—can be more helpful for interpreting body composition changes.”

If you’re an athlete who’s not trying to lose weight but rather hoping to gain muscle, stepping on a scale everyday probably isn’t the route to go. But if you’re focused on maintaining your weight, you might want to consider adopting it as a daily practice. Try these tips to work it into your routine:

Get on the scale every morning, around the same time, in the same spot, wearing the same amount of clothing. This will yield comparable results each time and it’ll become part of your daily to-do list. “Tying the act of stepping on the scale to other behaviors that are already a part of a healthy routine, like brushing your teeth, may help to build it as a habit,” adds Rosenbaum.

After each weigh-in, jot down the number in a notebook, on your iPad, or consider recording them on an app so you can track your progress. Shortcut: Some digital scales are WiFi-enabled so you can zap results straight to an app on your phone.

“Things like sodium intake and fluid status can make a big difference, so the day after eating a salty dinner, a person might think that she or he gained weight when really she or he is retaining water," says Elizabeth Avery, R.D., a sports nutritionist in Boston.

Is hand sanitizer making you fat?Life 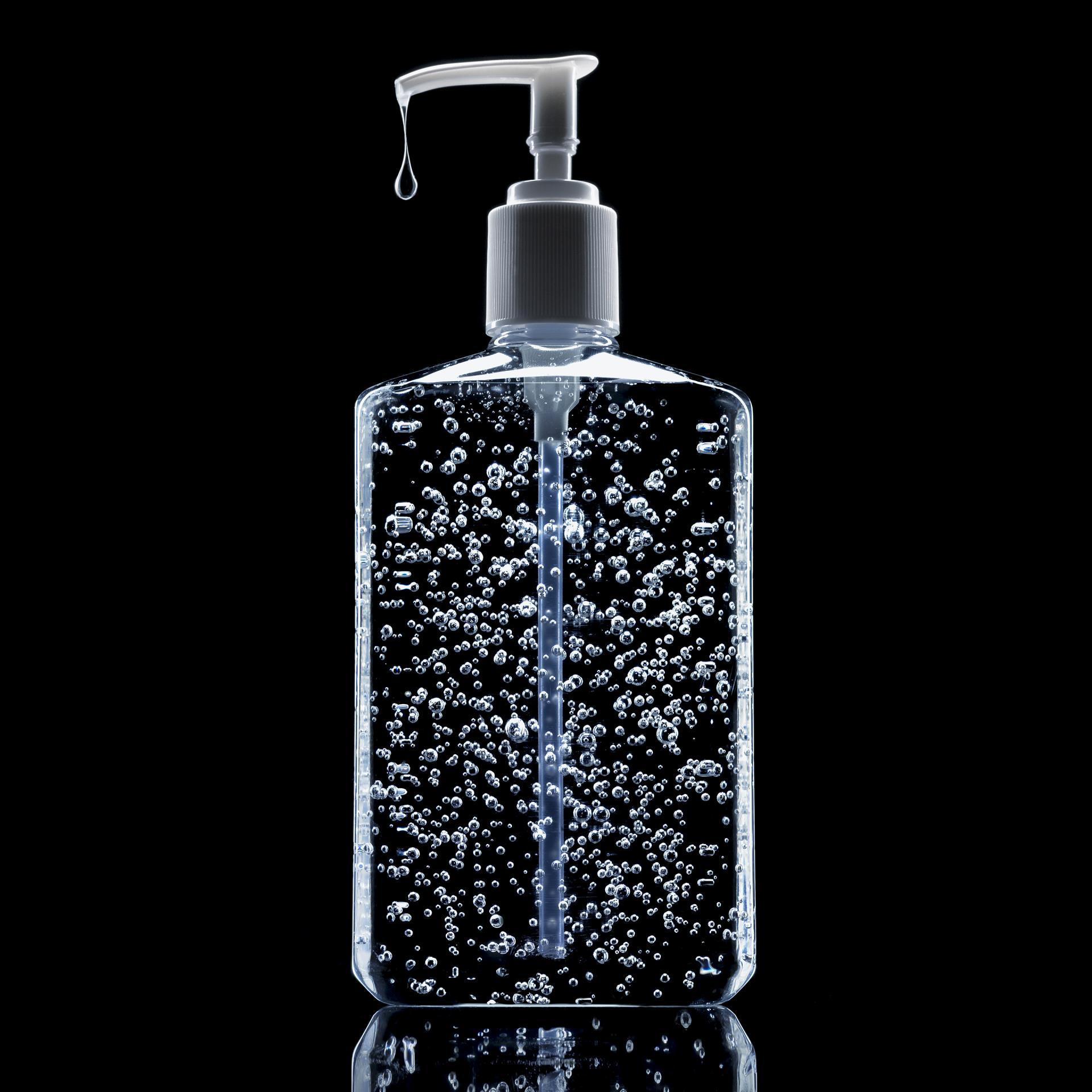 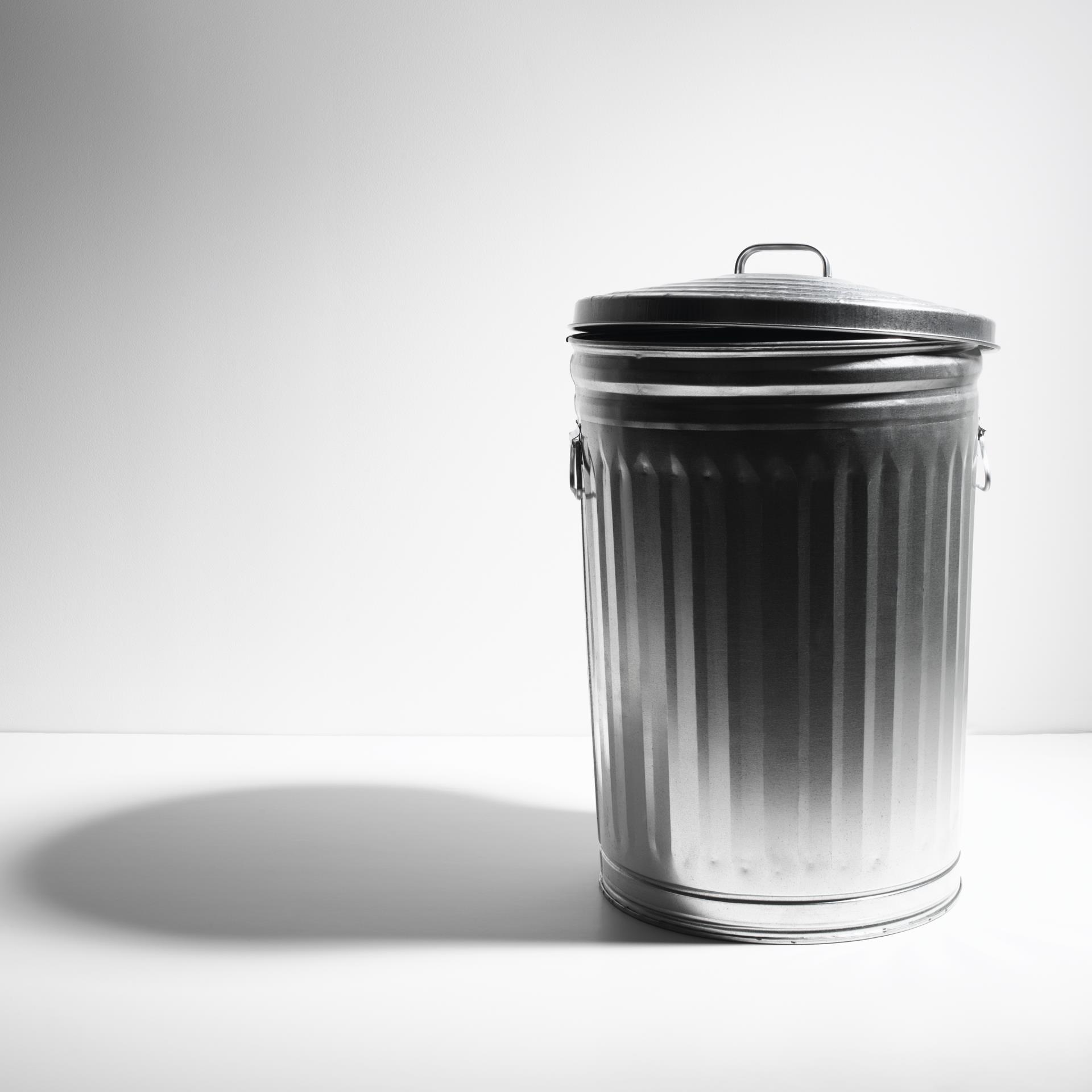