With careful precision, a high-performance lifestyle can flourish sans meat and dairy.

In the wake of filmmaker Kip Anderson’s What the Health—the documentary that makes the case that most major diseases can be avoided (and potentially reversed) by forgoing meat and dairy—the vegan diet has been a hot topic of conversation.

But for athletes who use food for fuel, forgoing all animal products surfaces several concerns, like getting enough protein to support muscle growth, the requisite calories to sustain energy, and all of the nutrients needed to perform at one’s peak.

Still, “there are many ways in which someone can build a dietary pattern that will support health and performance,” says Ryan D. Andrews, a registered dietician with Precision Nutrition and author of A Guide to Plant-Based Eating. “A vegan diet is one way.”

Here, top mistakes to avoid when giving up animal products.

Mistake #1: Not accounting for the nutrients you need.

“Many people simply focus on avoiding meat when they go vegan, however, it's important to make sure you are eating a balanced diet that meets all of your nutrient needs,” says Sharon Palmer, R.D., author of The Plant-Powered Diet. Here are some of the most common deficiencies amongst vegans and how to prevent them:

1. B12: This is a big one for vegans to keep an eye on, says Andrews, who suggests taking a supplement.

2. Vitamin D: Calcium- and vitamin D-fortified plant milks, some regular sunshine (15-minute bursts), and supplements (Andrews says D3 seems to be more effective than D2) are all ways to sidestep becoming vitamin D deficient, which is a risk when giving up milk.

5. Omega-3s: It is possible to get enough healthy omega-3 fatty acids from plant sources such as walnuts, hemp, or soy, but an algae supplement with DHA/EPA might be helpful to ensure the minimum intake is being met, Andrews notes.

While past research has linked soy to diseases such as breast cancer, and there’s been negative buzz about the food acting similar in the body to estrogen and impacting male fertility, the most recent evidencesuggests soy is totally safe and even beneficial in the prevention of many diseases. “Soy has the best protein profile of any other plant food choice, and it’s so versatile,” says Palmer, who adds that research shows it safe to consume up to two to three servings of soy per day. Opt for soy milk in your coffee or smoothie or embrace soy-based foods like tofu, tempeh, and edamame, suggests Palmer.

Mistake #3: Getting hung up on perfection.

“Trying to live a perfect vegan lifestyle can be exhausting,” says Andrews. "It sets people up for burnout, frustration, and isolation." Instead, he recommends rethinking your 'why.' Most healthful dietary patterns have three things in common. "They get people thinking about daily food choices, emphasize more minimally-processed foods, and ensure a greater nutrient intake." This, he says, contributes to a healthier body size, more energy, improved sleep, and a better mood. “A vegan diet can accomplish these same basic tenants,” notes Andrews, but he advises letting yourself off the hook when it makes sense. Being too rigid could leave you eating ultra-processed plant foods (like vegan cookies) in place of minimally-processed animal foods (such as hard-boiled eggs).

The athlete's guide to vegan eatingFood 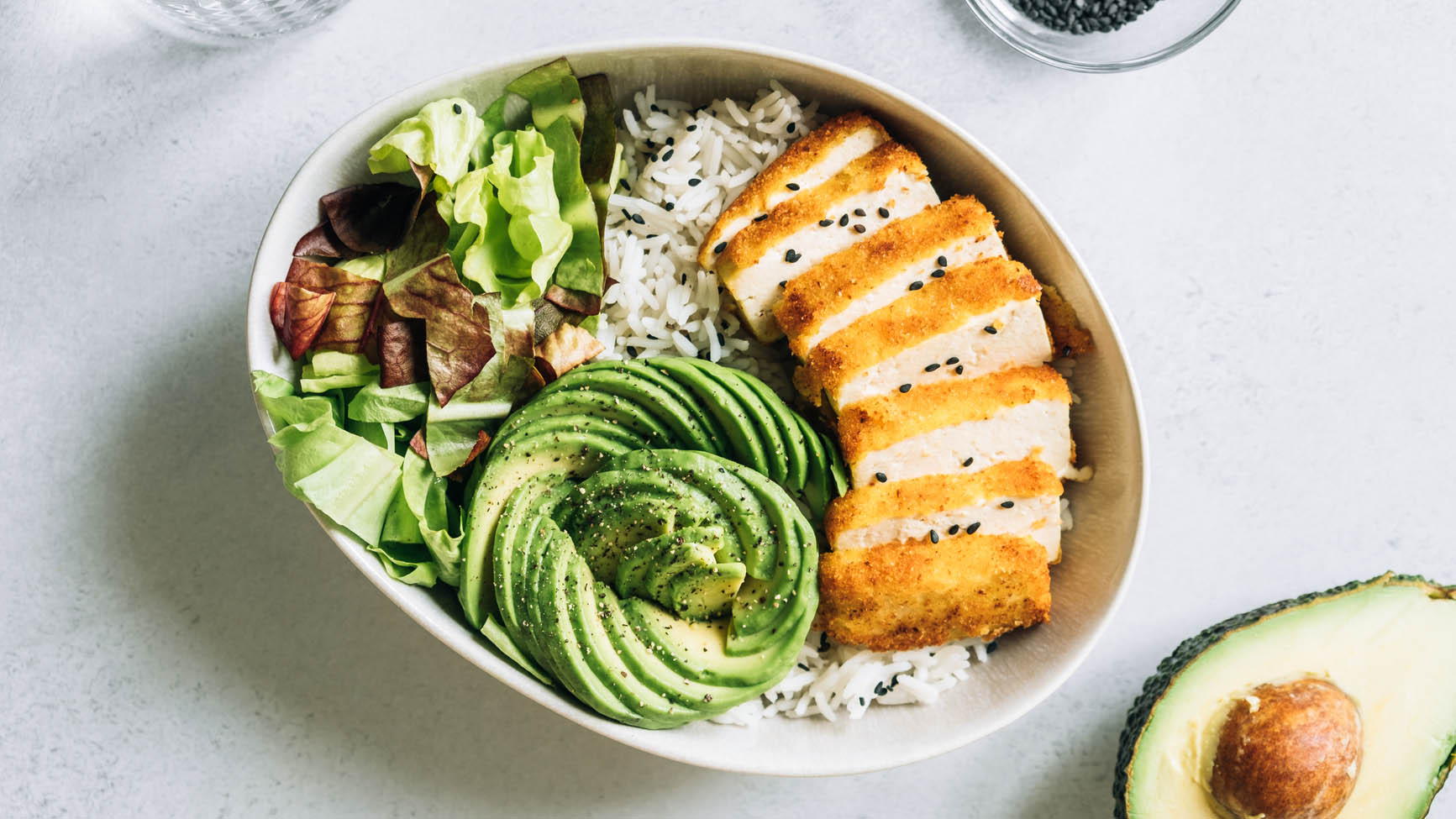 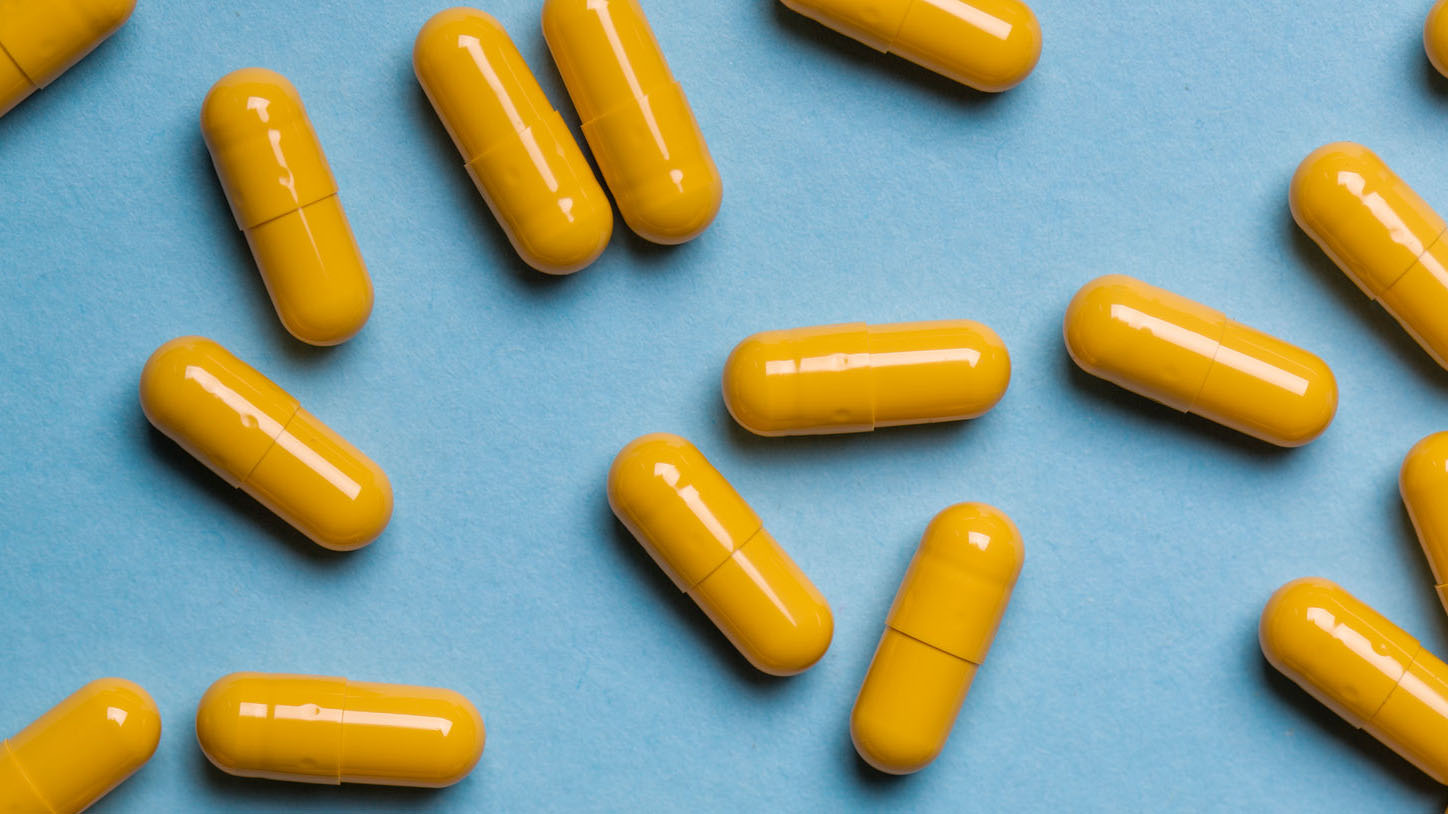