Ball speed is just one factor in analyzing players' strengths.

TODAY'S TOPIC: CAN YOU COMPARE MALE AND FEMALE ATHLETES?

Recently, tennis legend John McEnroe told Rolling Stone that while Serena Williams is the best female player in the world, she would have been lucky to crack the 700th ranking spot if she were male.

“On average, male players tend to be taller with greater reaches and strides than female players, allowing them to drive the ball down at a greater angle and potentially with more power,” says Matt Berenc, director of education at the Equinox Fitness Training Institute. However, as it relates to the controversy of where Serena would rank on the male tennis circuit, “700 appears to be a gross underestimation of her abilities,” he says. One factor to base this on is ball speed. For example, “In the 2014 US Open, Serena’s average ball speed in her quarter final match was 108 mph whereas the number 12 seed male player in the tournament had an average speed of 104 mph. While there is much more to tennis than ball speed, this is one metric that shows the gender gap isn’t wide enough to warrant placing Serena at 700.”

As with any sport, there are unofficial nuances that make one great, notes Berenc, such as grit, drive, resilience, ability to read your opponent, and how quickly you can adapt to a given situation. “These qualities are gender independent and provide the opportunity for anyone to be an outstanding athlete in any sport.” Outside of biology, there is also the societal and cultural element of women only relatively recently being widely encouraged and supported to participate in sports, adds Berenc. “With greater opportunity for women to train and be coached from a young age, we see the gender gap narrowing."

The walking workout for glutesBody 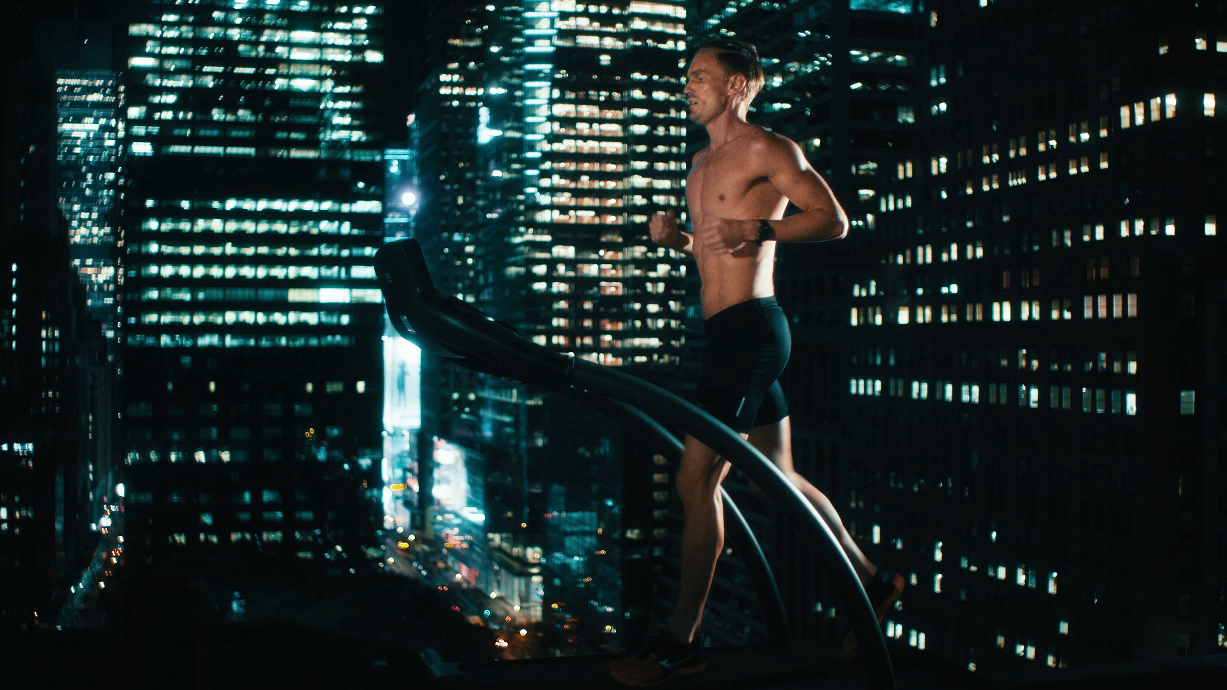