The easiest way to get around this capital city is by bicycle. Major bike lanes snake through the city on almost all its main arteries. In the tiny streets of medieval districts El Born and the Gothic Quarter and along the beach, bicycles seem to outstrip cars five to one.

The city runs an inexpensive bike rental program that many locals use as their primary form of transit. And if you’re staying at a hotel, there’s a good chance that it will have bikes available to its guests. If you want guarantee it, stay at Margot House, which not only has bicycles, it’s also located on Paseo de Gracia, Barcelona’s luxury shopping strip and home to the city’s busiest bicycle path.

While the preferred diet of many is still tapas and paella washed down with an extra large gin and tonic or a bottle or two of cava, locals are beginning to embrace a healthier culture, and cold-pressed juiceries and vegan restaurants are bustling. Here’s where to go when you’re exploring the new Barcelona by bike.

Tour 1: For hipsters and foodies
Head out of the tourist-heavy stretch of La Rambla and explore the up-and-coming neighborhood known as El Ravel, which will lead you further into hipster-centric areas Sant Antoni and El Poble Sec. Stop at Cometa Caféfor a coffee and a fresh berry parfait in the morning, or later in the afternoon for guacamole (they also have an array of beer and wine). Or, head next door to The Juice House, a restaurant that wouldn’t be out of place in Venice Beach with its myriad fresh bowls, innovative toasts, and plenty of cold-pressed juices.

Tour 2: For art lovers
Bicycle to the MACBA, Barcelona’s Museum of Contemporary Art (be warned, local skaters dominate the flat square outside the museum) and then stop off at Flax and Kalefor dinner. The two-story restaurant, which boasts a large, foliage-filled terrace overlooking the plaza (book ahead to guarantee a table), has a “flexitarian” healthy menu, featuring fresh seafood, smoothie bowls, and plenty of hearty salads.

Tour 3: For architecture appreciators
Bicycling is also one of the best ways to take in the wonders of Gaudí, the city’s most celebrated architect. After cycling up Paseo de Gracia where you can see Casa Batlló and Casa Milà, continue into the Gràcia neighborhood to Parc Güell. On your way, have brunch at Lo and Lo (the chia pudding is delicious), and grab a Super Green juice at Press and Reset for the rest of your ride to the park. On your way back to the city center, grab a snack at La Besneta, an adorable vegan bakery filled with all the Spanish delicacies you’ve been craving without gluten or dairy. For dinner, try the super stylish Tia Santa, a whole foods restaurant that puts pride of place in their quality ingredients. They’ll also adjust each dish to fit any dietary needs or restrictions.

Tour 4: For fitness junkies
If you’re not breaking a sweat on your bicycle, head to Holmes Place,a high-end wellness center and spa with multiple locations throughout the city that offers group classes like barre and a gym, as well as wellbeing-focused spa services reflexology and aromatherapy. After a massage, bike over to the nearby Ohla Hotelfor a quick dip in their rooftop pool and a cocktail overlooking the city. 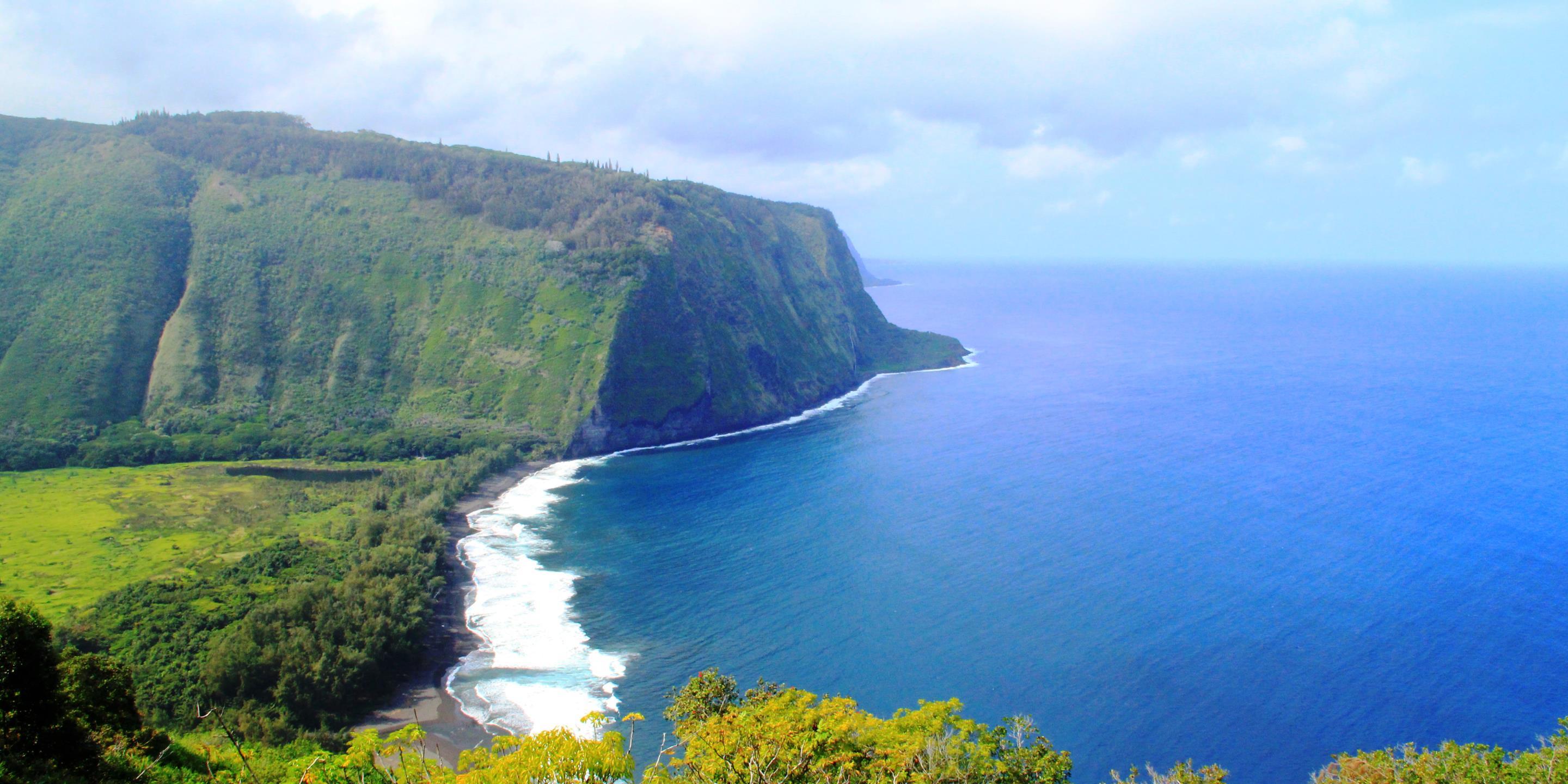