Daily wisdom: showering pre-pool is a must

Minimize the risk of getting sick from swimming laps

Today's topic: All pools can have parasites

Outbreaks of cryptosporidium (a type of parasitic infection) in swimming pools doubled from 2014 to 2016, reports the Centers for Disease Control and Prevention. According to the organization, crypto is the most common cause of diarrhea and can only be transmitted when you ingest something that came into contact with infected feces, which is surprisingly easy when you’re swimming laps. The researchers imply pools typically become infected from kids splashing around with poop in their diapers. But even without diapers, most kids will have a certain amount of stool on their behind at any point in time, says Rojelio Mejia, M.D., assistant professor of infectious diseases and pediatrics at Baylor College of Medicine in Houston. “It’s very small amount typically, but it’s enough if they have crypto to spread the parasite into water,” he adds.

The number of actual cases is still pretty small, about 32 outbreaks in 2016, according to the report. And while most of those are in public pools and waterparks, your gym pool could also be affected even if kids aren’t allowed in it. This is because any human can catch and pass along the parasite. “If an adult has symptoms like diarrhea, they certainly aren’t going to be swimming. But a small percent of infected people, maybe 5 to 10 percent, are carriers, meaning they have crypto but no symptoms,” Mejia says. If someone doesn’t know they’re infected, they’ll likely still wade in and could potentially spread the parasite. And the chlorine or salt in your gym pool does nothing to kill the parasite. “Chlorine can kill crypto but a pool has to be hyperchlorinated, which means two to three times the amount safe for swimming,” Mejia explains. “And crypto is very small, so it’ll go through any pool filter.”

“Anyone using a pool is at a high risk for catching crypto, whether they’re a kid or an adult,” Mejia says. You know to shower after you get out of the pool, but Mejia says everyone should also shower before, just to make sure you’re as clean as possible before you wade in. There’s really no way to avoid exposure other than abstaining from swimming in pools, but you can minimize your risk: Swallowing infected water is the real issue, Mejia says, so try to avoid gulping as best you can and consider a nose guard to avoid exposure through your nasal passage. Post-swim, athletes should rinse off immediately. 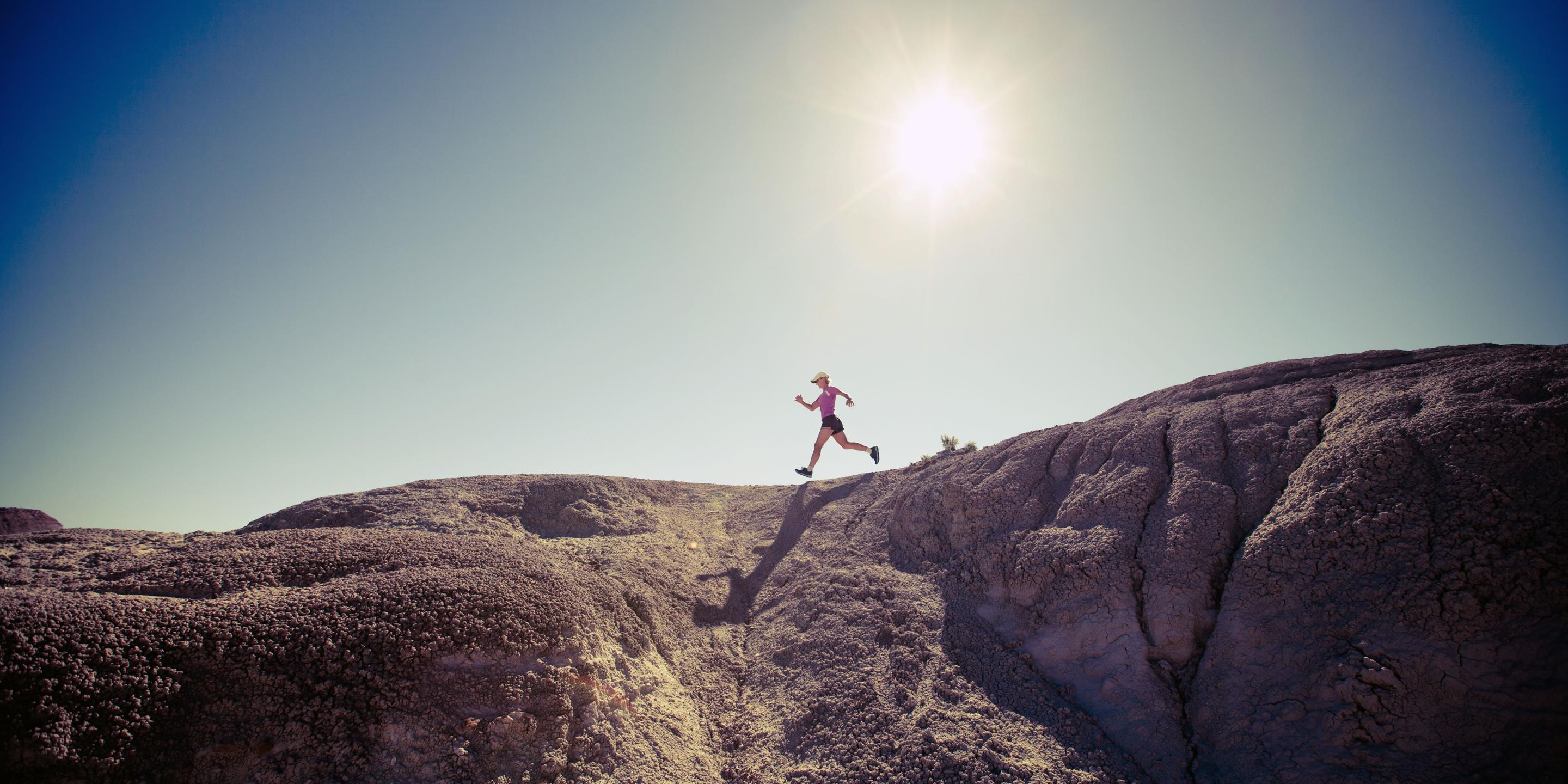