How VR is transforming sport and exercise

The tech world may evolve daily, but revolutions take time. “Virtual reality is a rapidly-expanding field,” says Cosmo Scharf, founder of the VRLA (the world’s largest virtual reality expo). “But it’s got many years to go before it becomes truly mainstream.”

Fitness also only represents a tiny fraction of the VR effort, which focuses primarily on entertainment. Its inroads into exercise are promising, though. VR, says Scharf, masks the effort and tedium of normal workout routines, acting like next-gen versions of iPhone apps that gamify exercise. He adds: “VR will take that to the next level.”

Take VirZOOM—it’s a cycling adventure that gets you pedaling and allows you to ride a flying Pegasus through a fantastical world.

“We believe VR is that transformative technology that will shift people away from distractions like the televisions you watch while on the treadmill,” says Spencer Honeyman, the director of business development at VirZOOM.

The fitness industry seems to agree.

Other systems, such as Goji Play (phone-based workout games that are launching virtual reality capability this winter) require users to strap on VR goggles like the Oculus Rift or Gear VR.

What you can expect from a high-tech workout: STRIVR, a virtual reality training system used by the Dallas Cowboys, the Minnesota Vikings, and other teams lets athletes practice plays and perform drills in game-like situations.

Meanwhile, researchers at Germany’s Bielefeld University are developing something called the Intelligent Coaching Space. Its aim is to pair VR with human biomechanics, offering athletes and coaches a novel way to train. “The tracking capabilities of VR systems can be used to assess your movements and provide sophisticated analyses,” says Bielefeld researcher, Thies Pfeiffer. It’s efficient, too: “You can focus much more on your tennis skills if you do not have to run around and pick up the physical balls most of the time,” he explains. 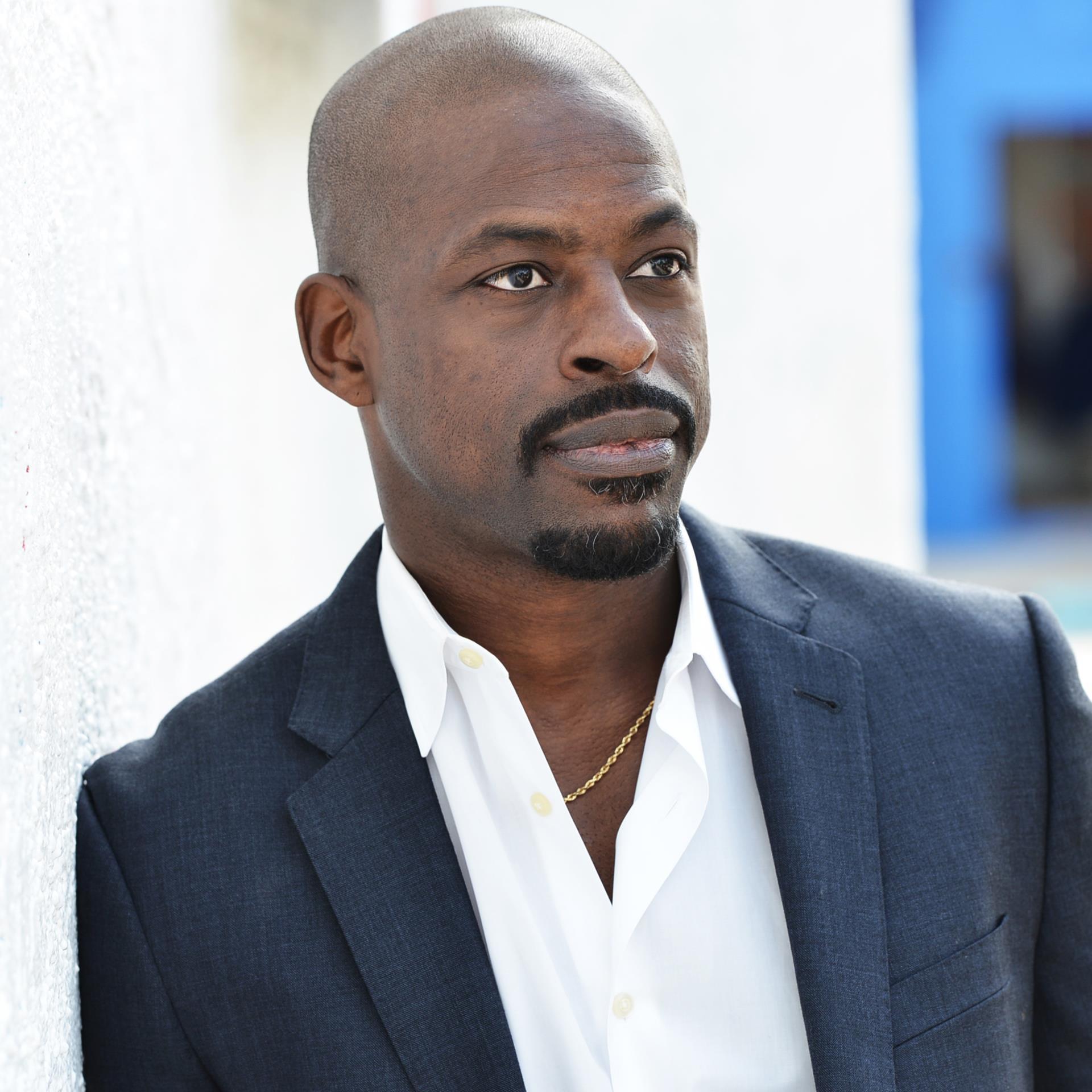 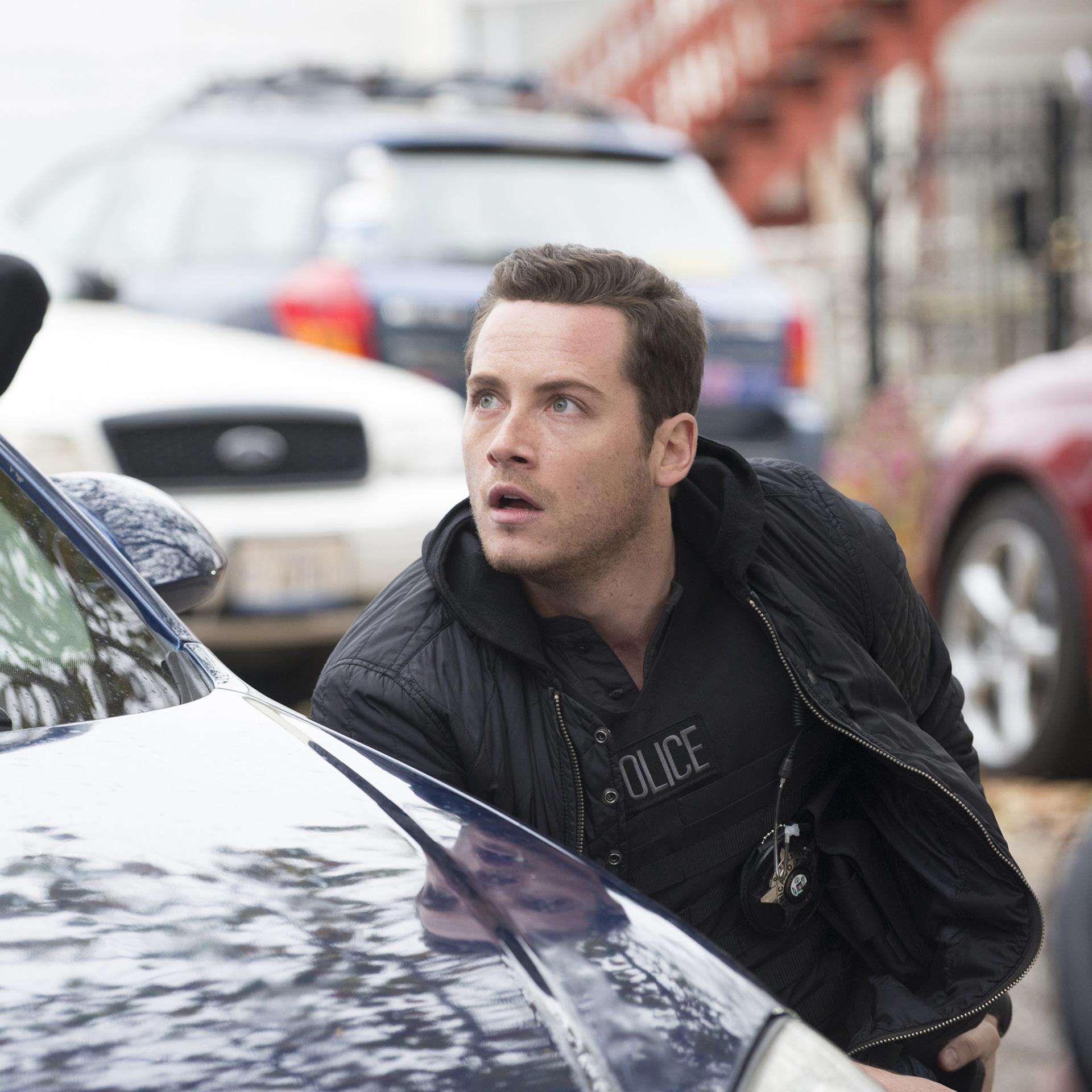