On the buzzy new FX series, Atlanta, Brian Tyree Henry doesn’t play the most healthiest character on television. Alfred “Paper Boi” Miles is a rapper and potdealer who probably doesn’t always eat well. But in real life, Henry (a Broadway vet who was in the original cast of Book of Mormon) partakes in healthier habits. “I’m currently working with a couple of trainers in New York City who are more like close homies than trainers,” he says. “I started to train, not because I wanted to shred and get ripped, but to live and love myself in a cleaner and healthier way.” As season one of Atlanta wraps up Tuesday November 1 (FX has already renewed the show for a second season), the actor shares the must-haves that help him maintain his healthier lifestyle:

"Because I'm currently on a regimented meal plan, these shakes give me all the protein I need. This flavor is so delicious and helps me not focus on the bacon that I'm really craving."
Find it

"This helps me track my heart rate, as well as calories burned. And thanks to the Bluetooth capabilities, my trainer can see my heart rate at any point during the workout on his phone, which means cheating is completely out of the question."
Find it

"I think every guy should have a fresh pair of red sneaks. They stand out and pretty much go with anything. And when I'm crawling out of the gym crying, it gives people something else to look at."
Find it

"Once you've washed away the pain and sweat, slipping into these is the best. They breathe, stretch and always look good no matter your frame."
Find it

"This scent lasts and lasts. It's never overbearing and can also make your beard smell beyond amazing."
Find it

"I like to mix and match hoodies, T-shirts and sweatpants from this brand. I'm slightly obsessed with their clothing line and graphics. It helps me transition from gym to public very easily."
Find it

"This invention is so damn great. I'm a major sweater so keeping my face fresh and not smelling like a locker room—where no locker room talk ever happens, just saying—is important. And you can charge it via your computer."
Find it

"I really think everything that Lush makes is great. It just is."
Find it
My healthy: Kirsten Kjaer WeisBody 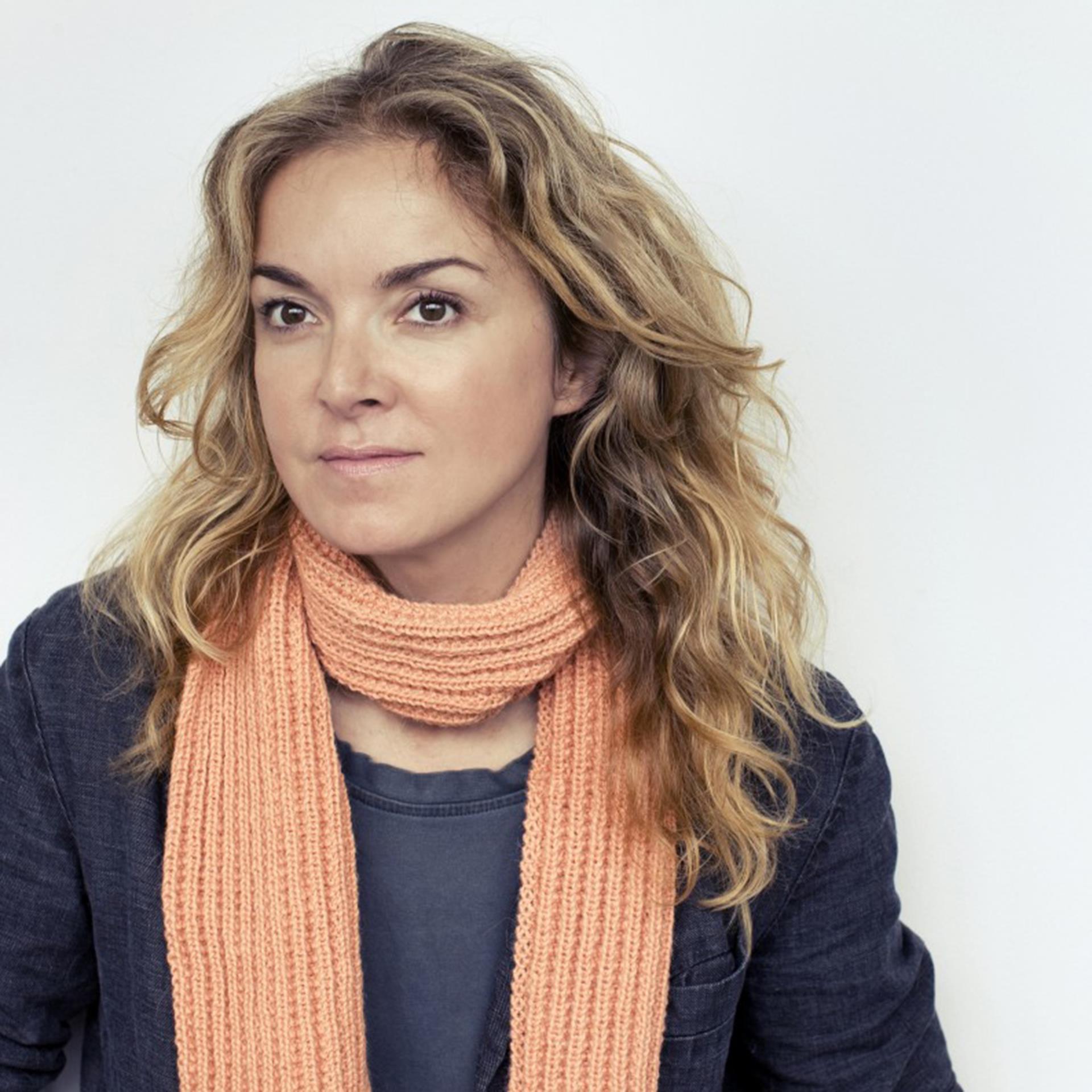 On the scene: staying healthy at SundanceLife 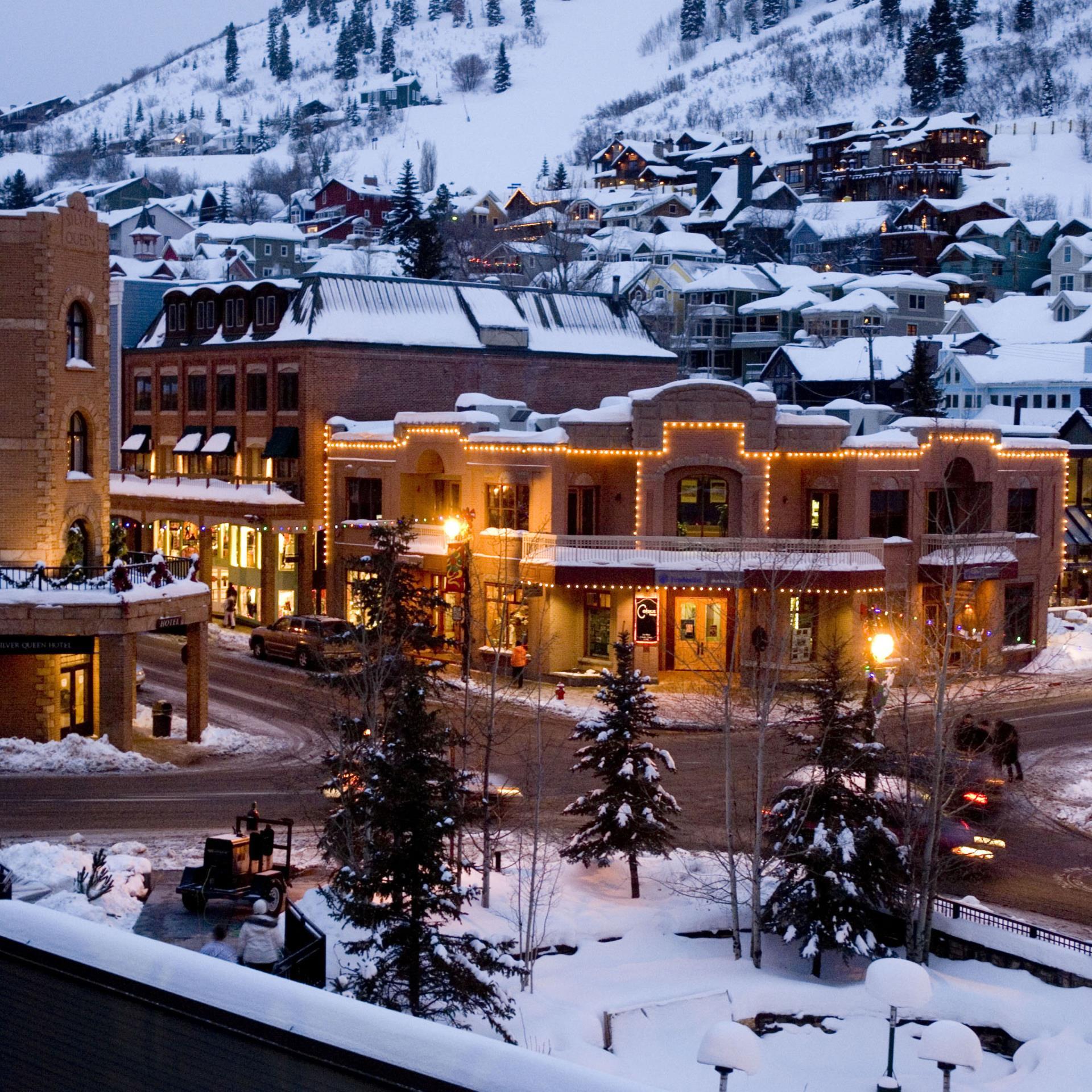 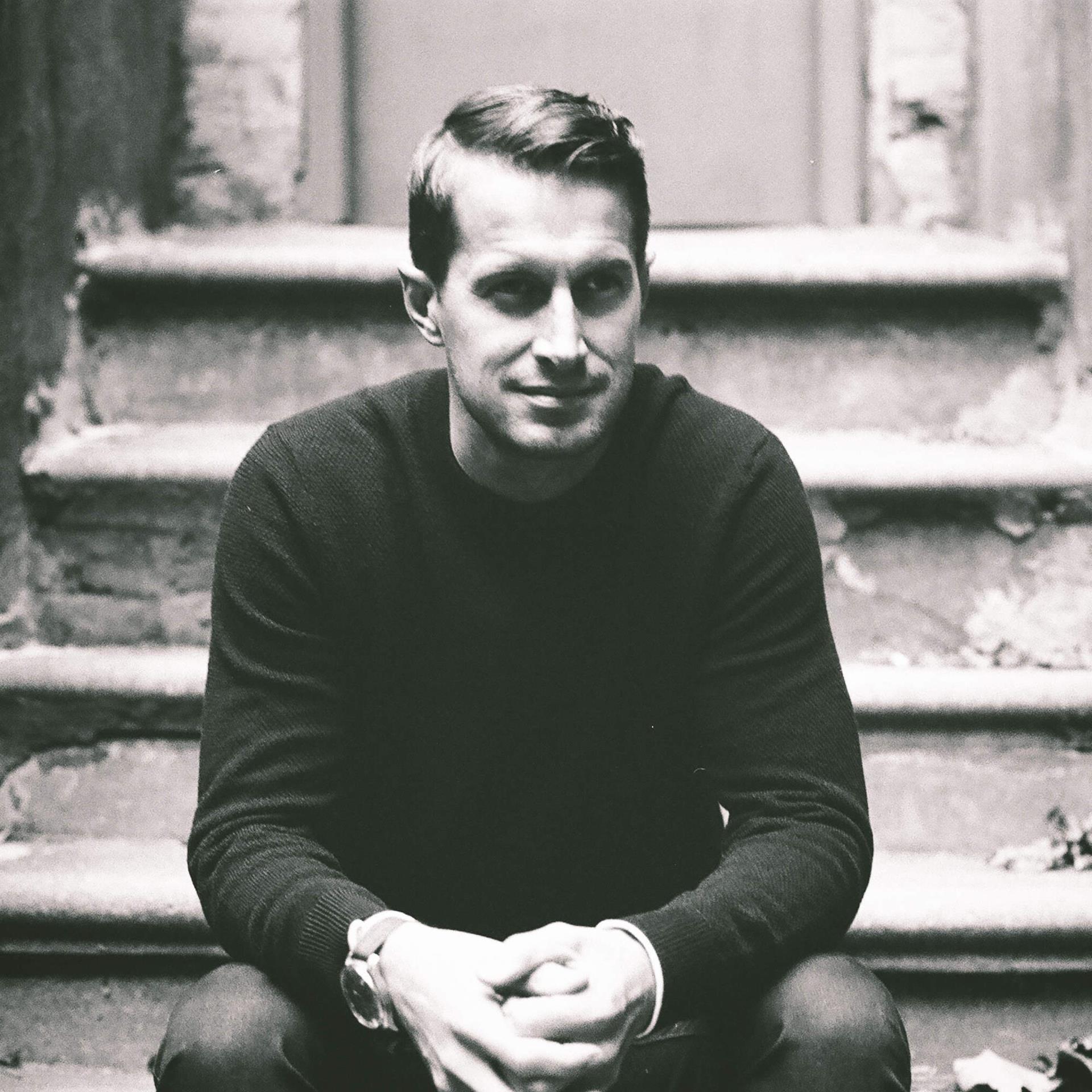