This healthy breakfast, courtesy of The Smile, is one of Bond Street's best.

Harnessing the historic urban architecture of the neighborhood, Equinox’s newest Bond Street outpost just so happens to be nestled amongst some of the very best restaurants in New York City. That’s why Furthermore rounded up three fresh and filling recipes perfect for pre- or post-workout eats, courtesy of our culinary neighbors. Below, a pre-workout power breakfast; also in the series, Vic's protein-rich spinach salad and Lafayette's grilled flat iron steak.

Courtesy of: The Smile

“We've had a version of ‘stewed fruit’ and Greek yogurt on the menu since we opened but we change the fruit seasonally. This fall we tweaked the recipe. Instead of cooking the fruit on the stovetop, we roast it with olive oil and rosemary for a richer more flavorful dish,“ says Melia Marden, executive chef at The Smile.

Directions: Heat oven to 325°F. In a small bowl, toss sliced pears with honey, olive oil, cinnamon, and salt. On a large, lined baking sheet, spread rosemary and then pears in a single layer and bake until the edges have browned, but pears are still firm and intact, 25 minutes; let cool and discard rosemary leaves.

Directions:In a small metal bowl, place all ingredients together and mix. Fill a medium sauce pan halfway with water and place over medium-high heat. Place the bowl over the saucepan until water comes to a boil; 15 minutes. Remove the bowl from heat and let cool completely.

Directions: In a large bowl, scoop 1/4 cup yogurt and arrange sliced pears on top. Drizzle over half rosemary honey and sprinkle with half of the almonds. Spoon the remaining yogurt on top and repeat with remaining pears, yogurt, and almonds. 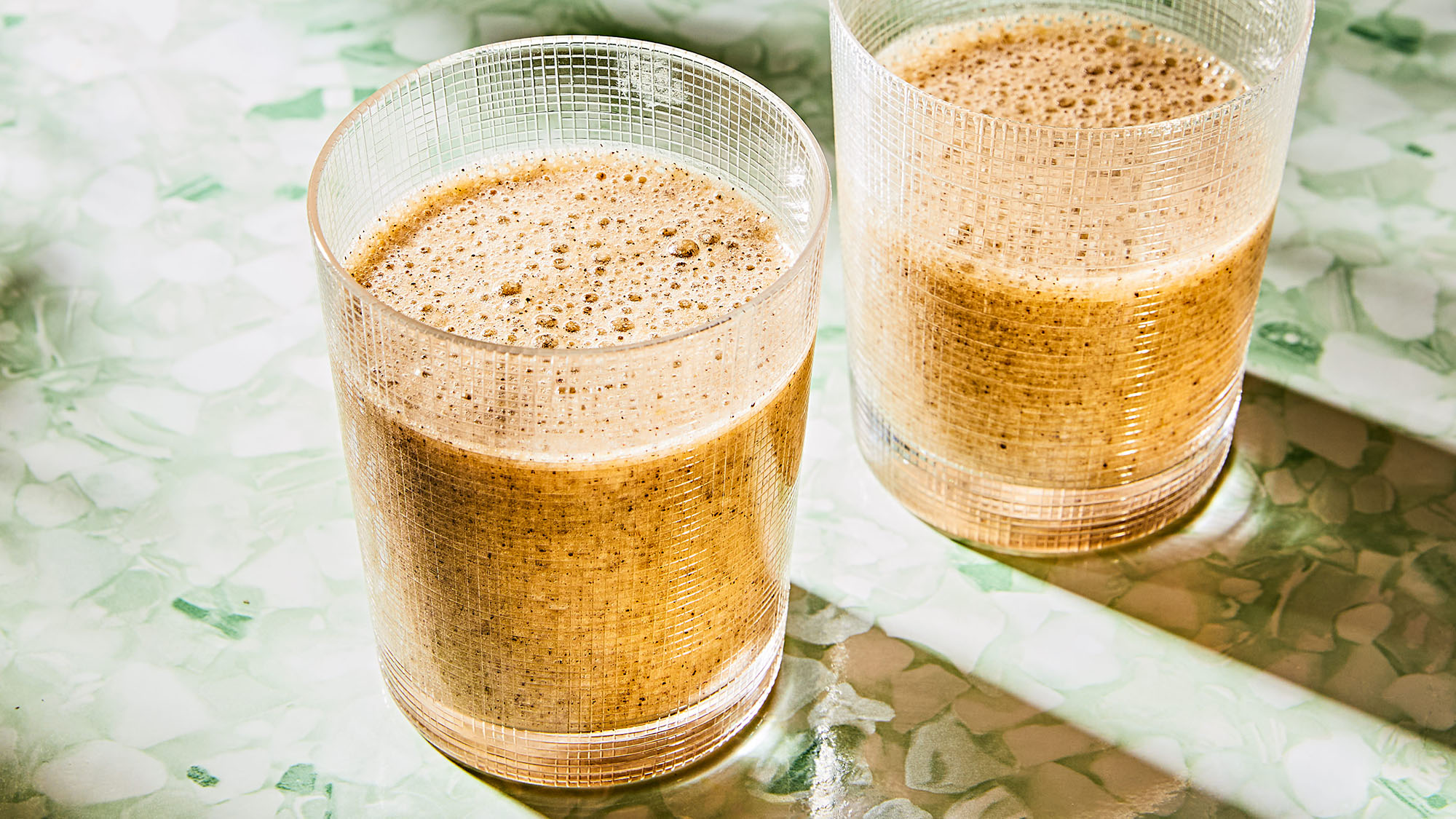 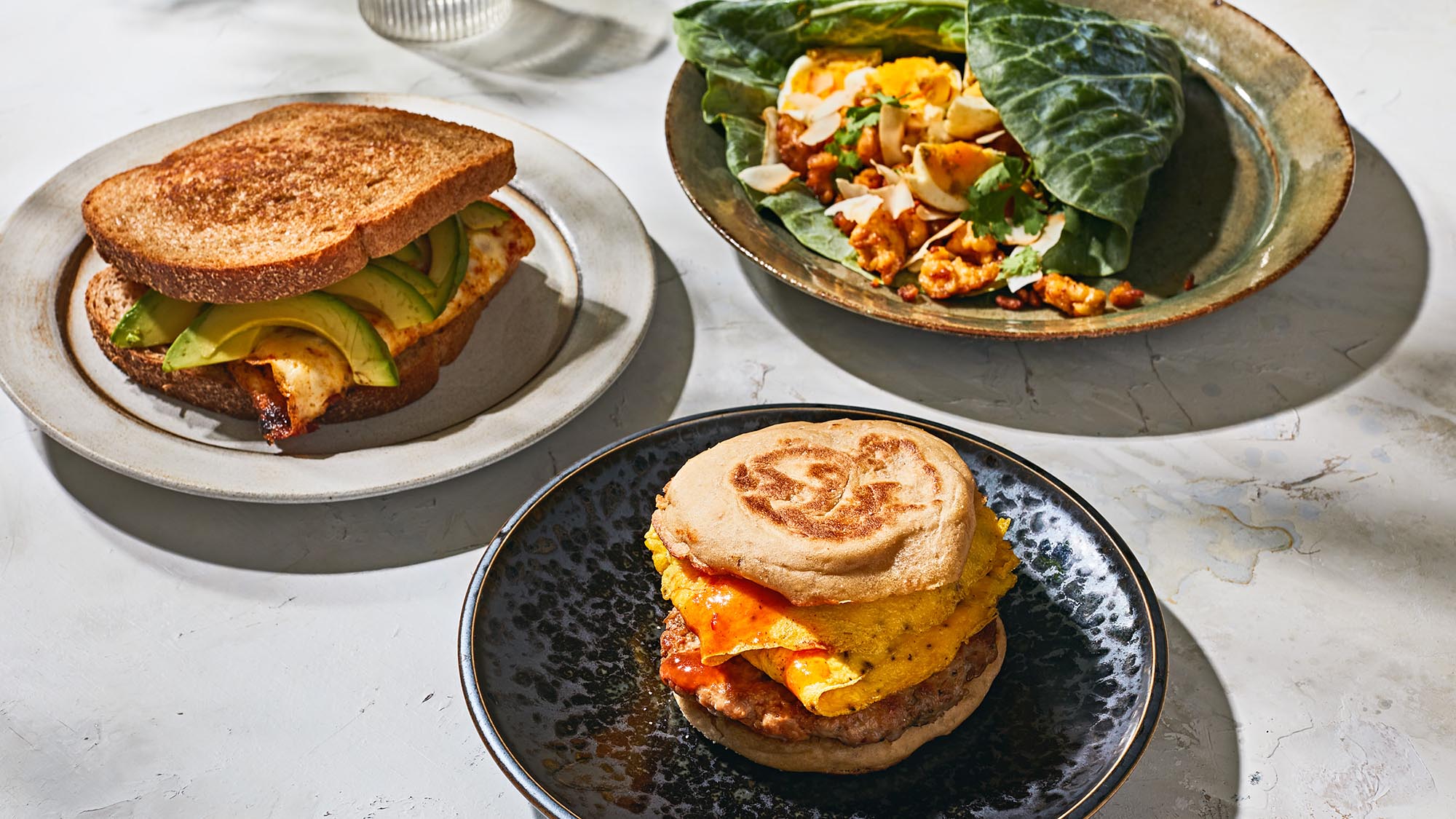