Are you flirting with exercise exhaustion? We’ve been conditioned to start our workouts strong, stay uncomfortable throughout and empty the tank by the end. Rather than a point of pride, however, experts say that when you string together workouts that end in exhaustion is a training mistake.

“The body has a good system for stopping performance of an exercise before it gets exhausted—it’s called pain,” says Nancy Clark, R.D., a Boston-area sports nutritionist and author of Nancy Clark’s Sports Nutrition Guidebook. “Those who override it collapse. People need to listen to the body and respect what it’s saying.”

Exhaustion is extreme physical or mental fatigue; in fact, the two terms are used interchangeably. Basically, when your muscles use up their energy stores, they stop working, or become fatigued. Although it sounds simple, there’s debate about what’s actually happening physiologically when this occurs.

“Exhaustion is way more complicated than people think,” says Jerry Mayhew, Ph.D., professor of exercise science at Truman University in Kirksville, Missouri. “Fatigue is a multifaceted process that includes the brain and individual muscle cells.” And the mechanisms behind exhaustion are still an open question.

“Any movement has got to come from the brain,” Mayhew says. “Curling a barbell requires a thought and there’s some discussion that the brain might not be able to send out signals to make muscles contract when we’re fatigued.”

Another hypothesis is that nerve impulses that the brain sends out to instruct muscles to work might slow down when we hit the point of fatigue, he says. (However, another study done in a lab on animals that looked at nerves in isolated lab experiments found that nerve impulses never slow down.)

Regardless of how it happens, repeated bouts that end with you on a puddle on the floor and walking back to the locker room on shaky legs is an express lane to burnout, and therefore something to avoid (even once in a while isn't great for you, experts contend). Also, you're just not going to progress that quickly. Think about how you feel during a Monday morning workout if you used the weekend to push your physical limits versus using it to recover and restore. The first scenario may lead to a struggle, while in the second you may feel more powerful. If your workouts are making you tired, you can’t work as hard as you need to and won’t make gains as quickly, you might feel sluggish for too long afterward and your muscles may get sore too often.

The key is finding the sweet spot where you push yourself just hard enough to attain training results but not hard enough to become exhausted. Working out with a coach or trainer will help you get to the point of pushing you to make gains, but not so far that you'll end up in the territory of exhaustion and plateauing, Mayhew says.

If you're on your own, stagger your all-out workouts and mix in lower octane conditioning days with at least one day a week of recovery time (gentle, restorative yoga counts). 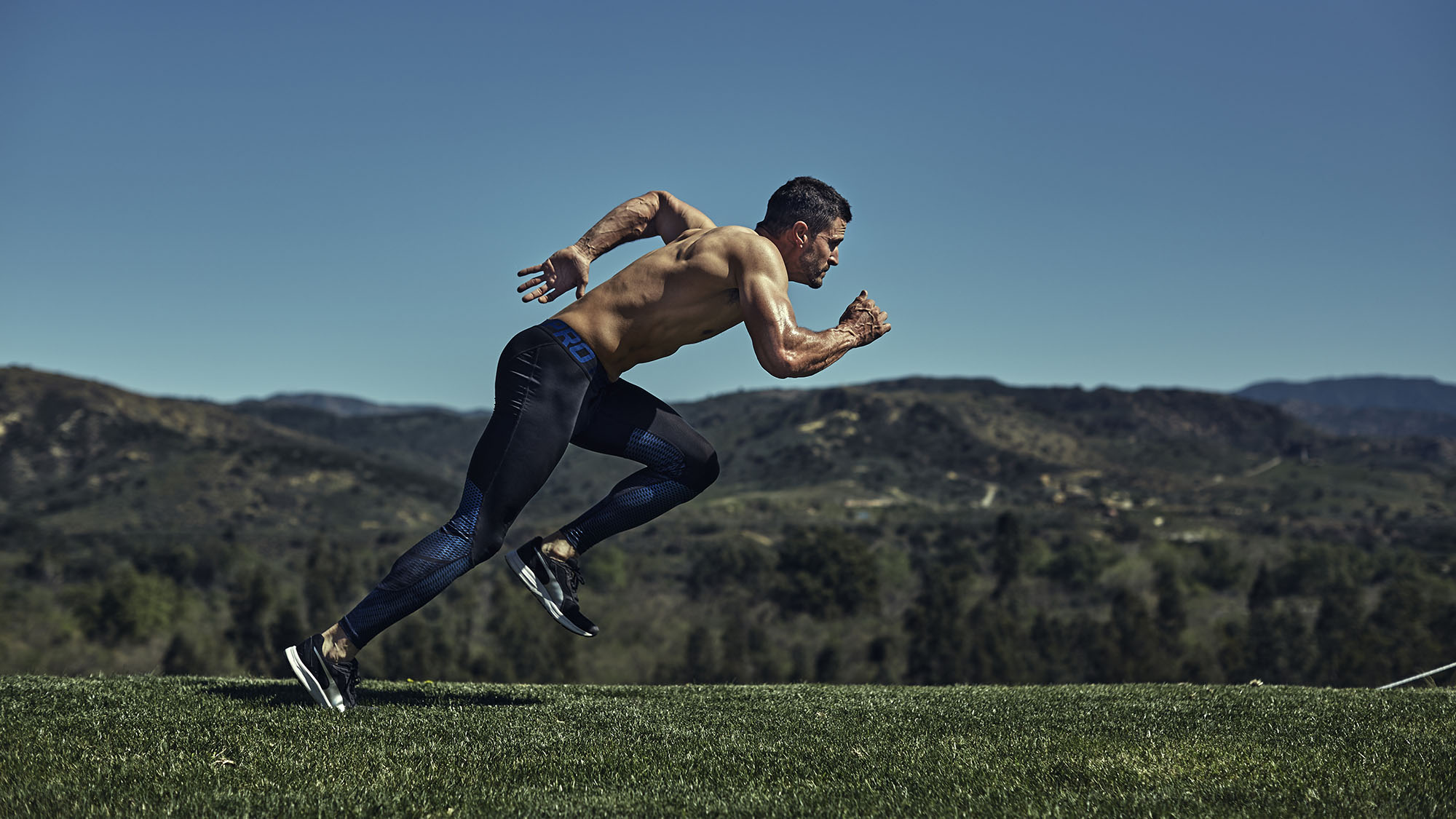 An equipment-free routine that trains body and brain