Where to try seaplane surfing These three luxury resorts offer access to the most secluded surfing spots in the world.

Luxury surfing is no oxymoron. As the demand grows for one-of-a-kind experiences further and further out from the typical tourist spots, a few intrepid resorts and outfitters are pairing the freedom of seaplane travel with the adrenaline-pumping sport of surfing. The result is the concept of a “surfari.” Surfing by seaplane involves boarding a charter flight with only your board. Your pilots and expert surf guides take care of the rest to create a day-long excursion with multiple stops—sometimes in what seems the middle of nowhere—surrounded only by ocean, to sample superior swells and enjoy longer rides on remote, world-class breaks. Here are three spots to give it a try:

The Maldives is the base for the world’s largest seaplane operation, Trans Maldivian Airways, and it’s one of their planes chartered by the Four Seasons that’ll land you in the middle of some of the most pristine bits of the Indian Ocean. Even though every seaplane surfing safari is led by a team of Tropicsurf specialist surf guides, occasionally the expeditions are joined by world-renowned names in surfing, like Robert “Wingnut” Weaver, co-star of the 1994 surfing documentary The Endless Summer II. Surf to your heart’s content, then fly on to the next break, but don’t neglect the chance to paddle up to your plane for a provided mid-surf snack. Prime surf season is April through September.
Find it

Arriving to Fiji and staying at the 17-villa, adults-only Qamea means being greeted with a complimentary seaplane transfer from Nadi International Airport to the resort. Book a surfari charter and zip straight from the beach out over the water to land at idyllic breaks and clean barrels hardly surfed before. Again, luxury excursion company Tropicsurf offers the expertise, equipment, and arrangements here, but note that the trade winds make for a strict surf season of November through April. And all surfing—even on the beginner-friendly waves a 15-minute boat ride out from the resort—are kept to these six months.
Find it

At this New Zealand location it’s not seaplanes you’ll find delivering surfers straight to the best breaks, but helicopters. Outside of Queenstown, the home of extreme sports, the luxury Matakauri Lodge sits perched above Lake Wakatipu, with a backdrop of the Southern Alps and the wild expanse of Fiordland National Park. To reach the waves of the western edge of the Fiordland and the warm swells of the Tasman Sea, a helicopter can be chartered via the hotel year-round through a Christchurch heli-adventure operator like HeliTours. Strap your board to the struts and make a beeline for the coastline, soaring above glaciers, waterfalls, and untouched rain forest en route.
Find it
4 best places to be active in BaliLife 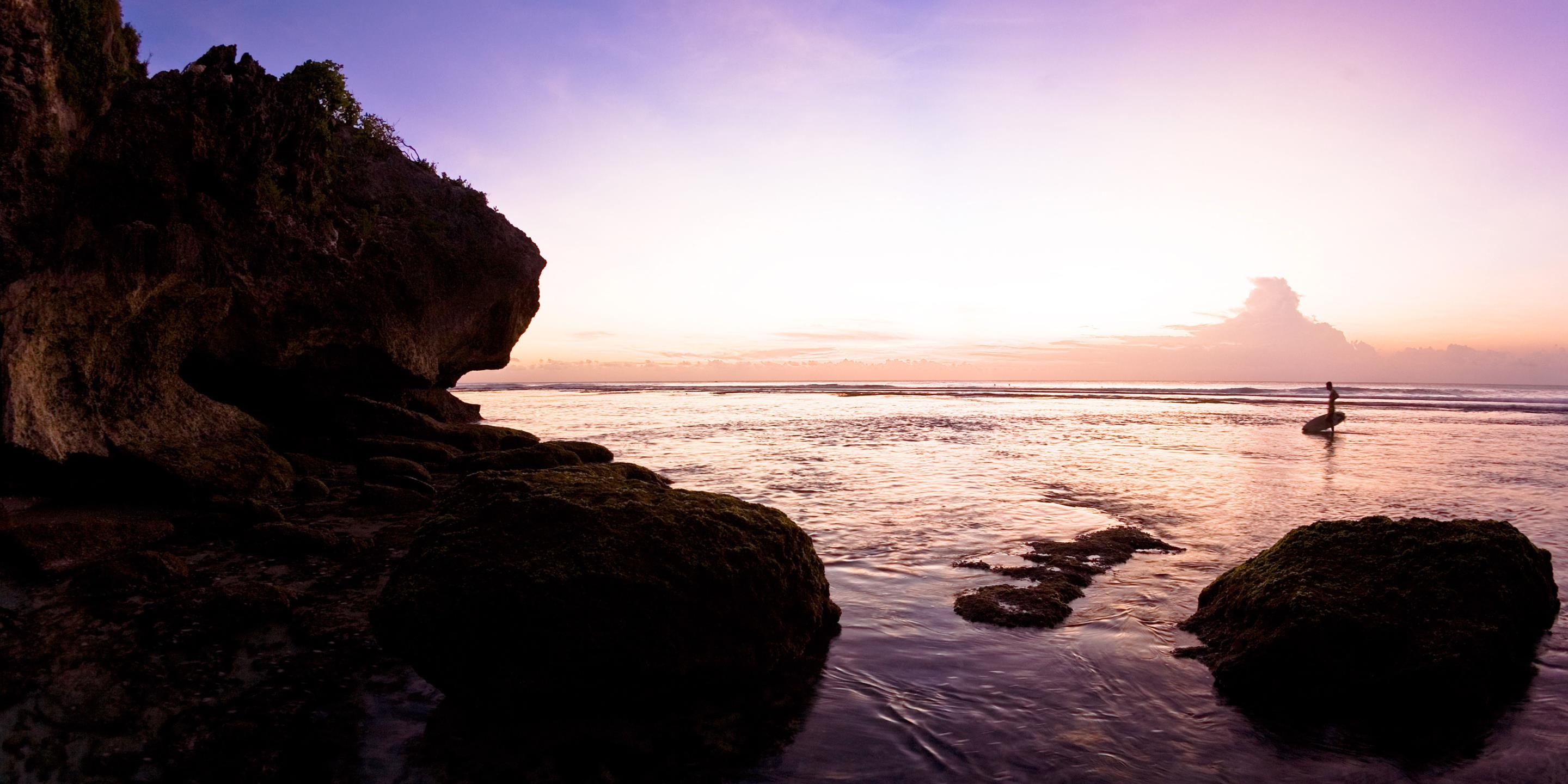 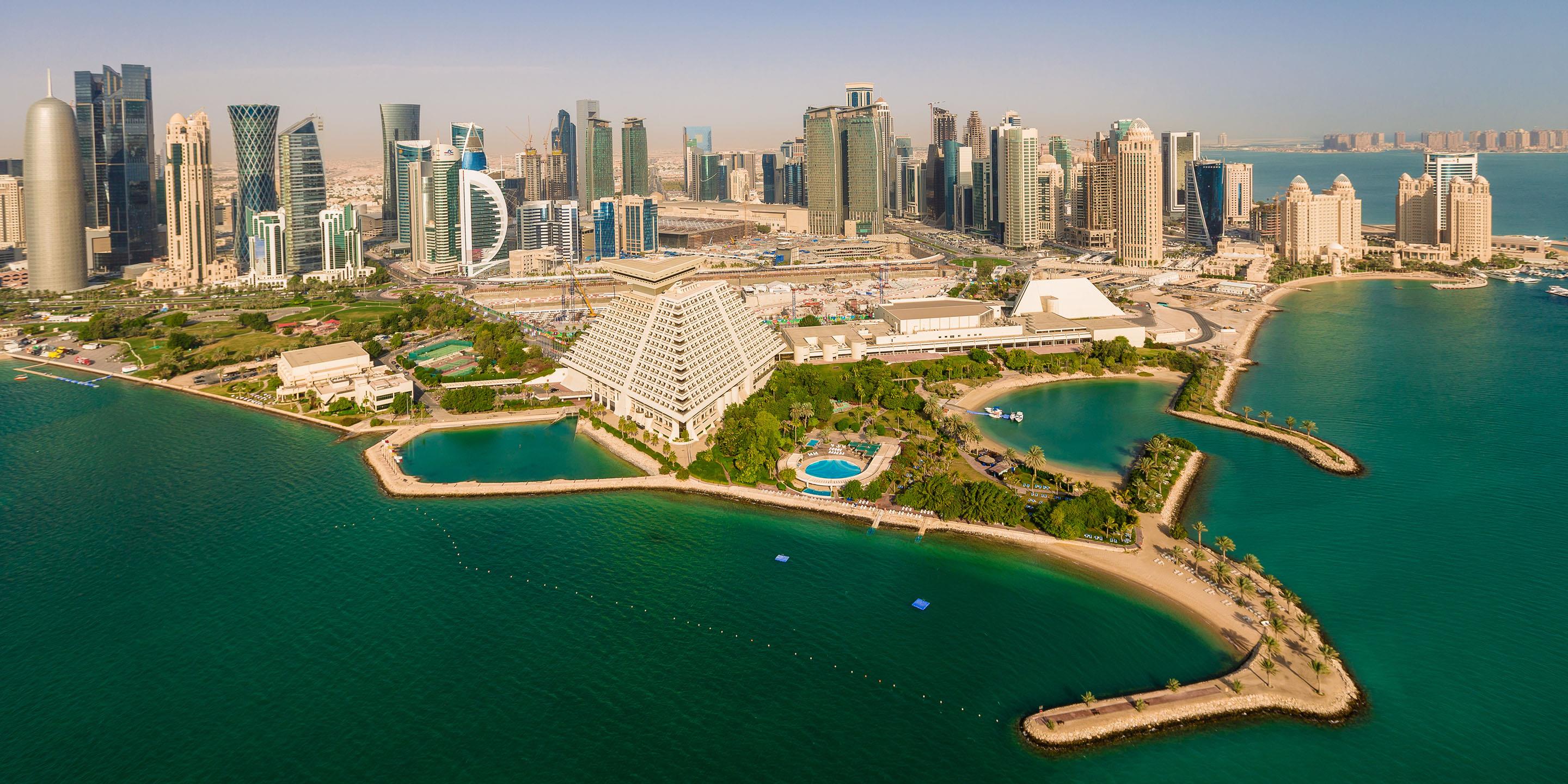