The British singer shares his song picks for a rockin' workout.

In interviews, English singer/songwriter Jake Bugg has stated that his musical influences include Don McLean, The Beatles, Jimi Hendrix, and even Metallica. So it's no surprise that his songs have a retro feel to them and sound like they've been written by someone more mature than his age of 22 years old. On his just-released third album, On My One, the retro rock vibe continues, mixed with a little hip-hop flavor. It should come as no surprise, then, that when we asked Bugg to create a workout playlist, he turned in a tight, blood-pumping mix that features a variety of his influences. Check it out below:

marvin gaye - got to give it up

neil young - my my hey hey 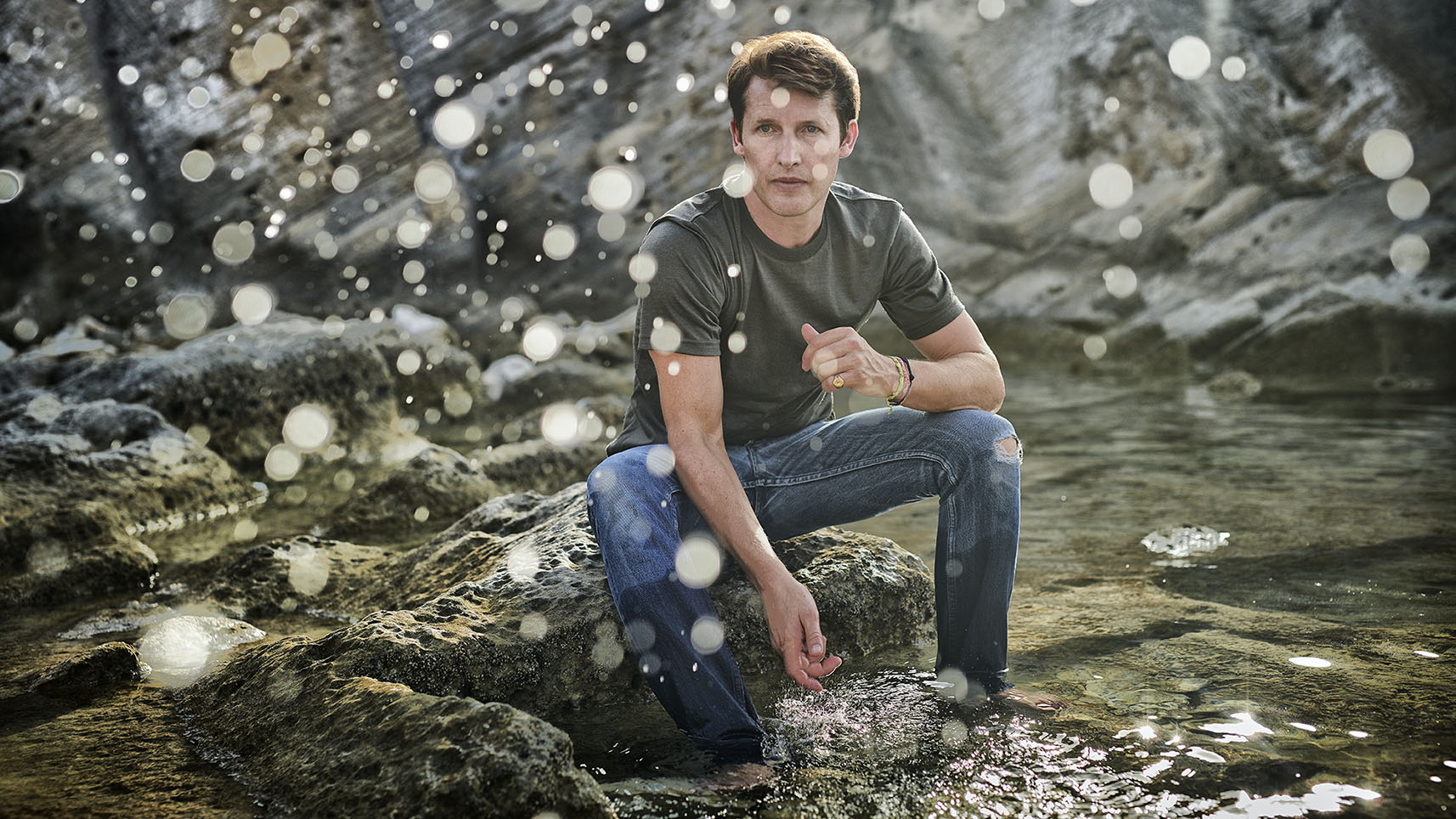