Endorphin highs get a lot of ink, but the fit aren’t immune to being down in the dumps.

Exercise is often credited for combatting depression. But it doesn't always work. And in some cases, it might contribute to the problem.

Take research from the British Journal of Sports Medicine, which found that nearly 25 percent of Division I athletes at one East Coast university reported symptoms of depression. The study collected data from 465 athletes over the course of several years. Women were almost twice as likely to exhibit signs of depression. Hardest hit were female track and field athletes, 38 percent of whom had clinically relevant depressive symptoms. There are caveats, like the pressures of being a student-athlete and that all the data collected was from one school. (According to the American Psychological Organization, the depression rate among college students hovers around one-third.)

But the results can be a comfort to those whose blues aren't ameliorated by a long run. “Participation in high level athletics does not seem to eliminate the presence of depressive symptoms,” says Andrew Wolanin, Psy.D., co-author of the study. “Post-college athletes may be prone to depressive symptoms at a similar level to their peers.”

Older research from Columbia University in New York City suggests that a commitment to fitness can sometimes backfire. In one study, while 2.5 to 7.5 hours of exercise a week was linked to mental health boons, more than that was associated a spike in depression and anxiety symptoms.

More workouts in the book didn’t cause a decline in mental health, notes study author Carol Ewing Garber, Ph.D; instead, it could be that some of us turn to fitness when we’re down—and in doing so perhaps neglect social activities outside of the gym that may be crucial in wellbeing.

If you’re training for an individual sport like a marathon or triathlon, you might not even realize how much solo time you’re logging. “Individual sports may give less opportunity for social interaction and social support, and in fact may increase isolation and competition amongst teammates,” says Wolanin.

If you don’t catch it, the root of the issue could grow deeper. Overtraining—usually identified by fatigue or staleness brought on by excess stress on the body without enough rest—causes some physiological changes that can be associated with depression, Ewing Garber notes. If you overdo it, your sleep could suffer, your autonomic nervous system could take a hit, and hormonal imbalances could impact both mind and body, she says.

This is murky stuff. Overall, the research metes out that exercise can reduce your chances of becoming depressed or anxious. However, “Being an athlete or a regular exerciser does not mean one is immune from these problems,” says Ewing Garber

Your best bet: Keep off-days on the calendar, focus on positivity, and set realistic (yet challenging) goals. After all, losing a race or falling short of training goals could mean negative thoughts and emotions set in, says Wolanin.

If you’re not feeling like yourself, your most important movement will be to seek help: “It does not mean you are ‘weak’ or somehow a lesser athlete,” says Ewing Garber. 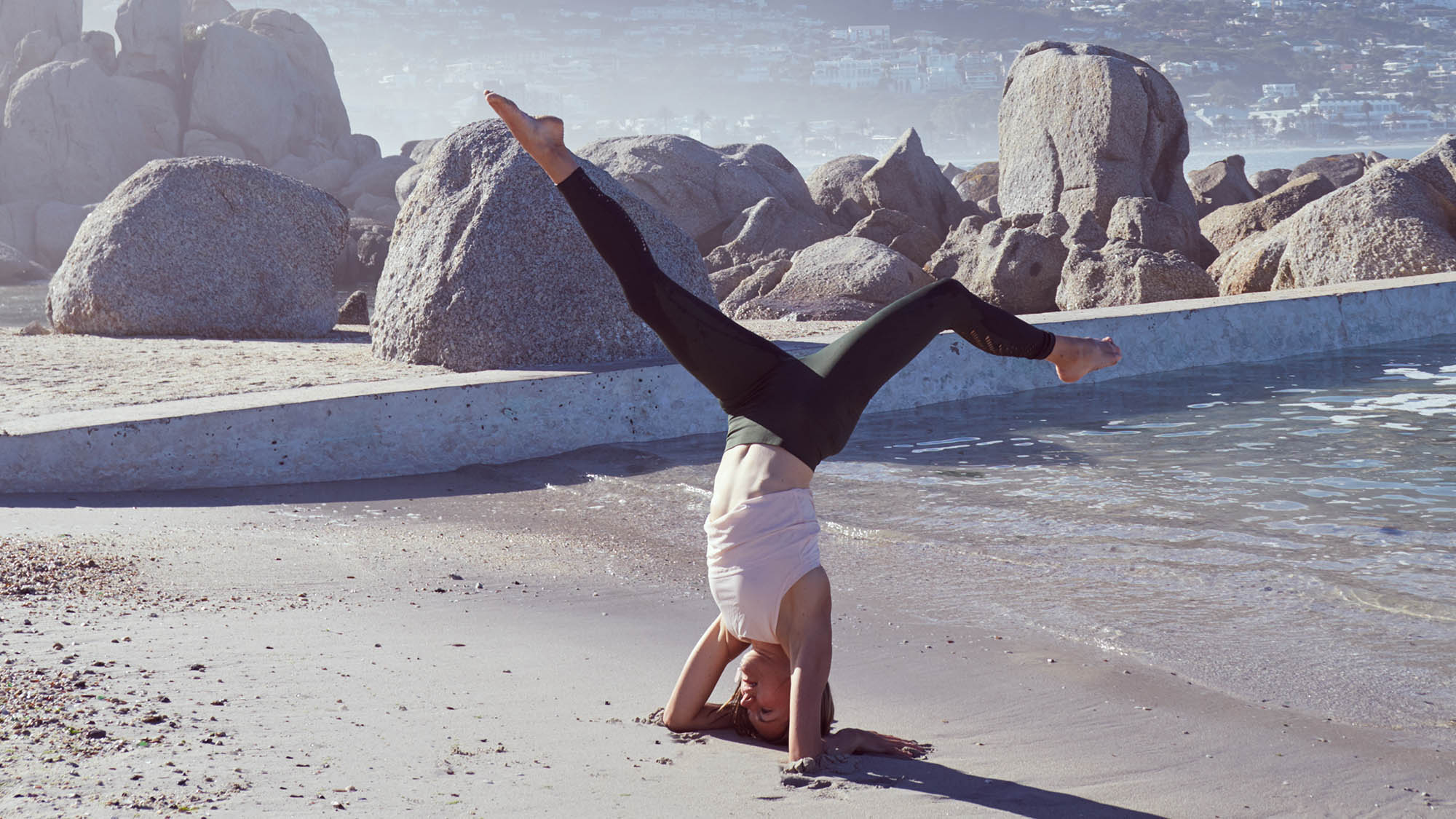 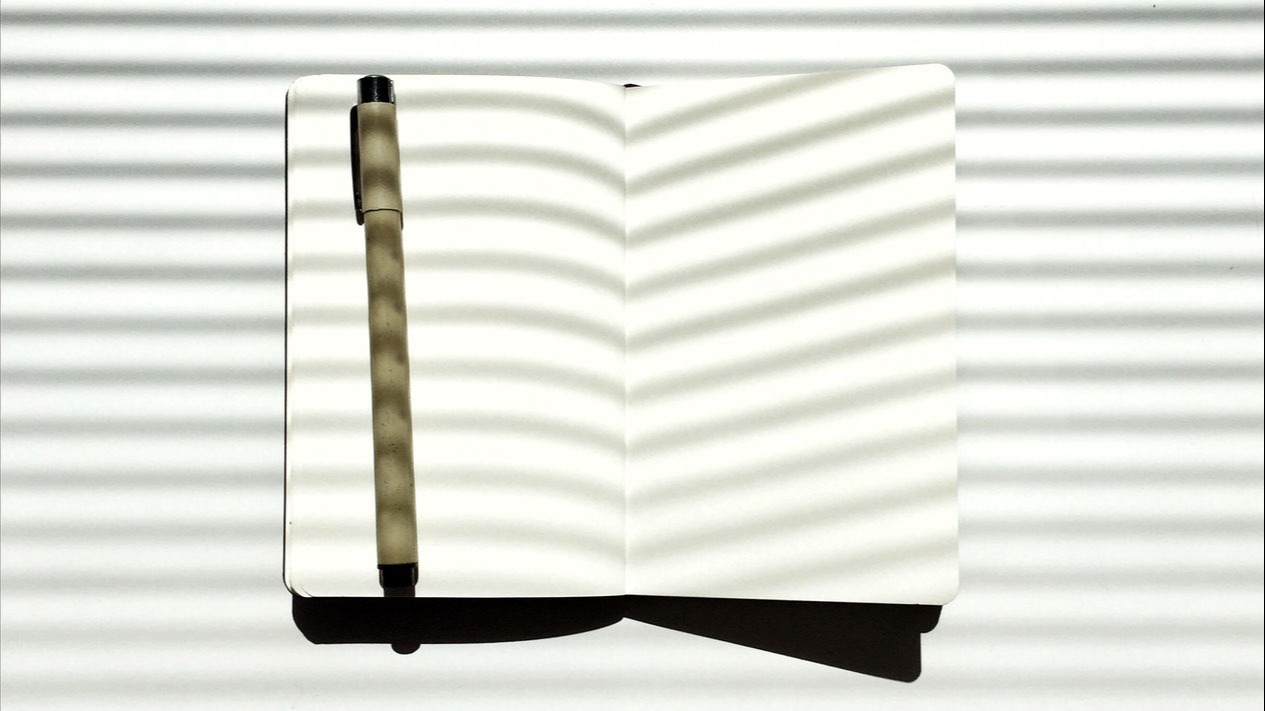