The regeneration you do on a daily basis is finally getting some respect.

When the Carolina Panthers and the Denver Broncos take to the gridiron on Sunday for Super Bowl 50, that accomplishment alone will have been more than a sum of passing yards and field goal accuracy. The season itself is a war of attrition. Staying on the active roster is a 24-hour-a-day undertaking involving workouts, sleep and nutrition. Today in our three-part series, we’re sleeping it off.

Regeneration takes a lot of forms these days: cryotherapy, anti-inflammatory foodsand recovery-focused workouts. For too long, sleep, our daily recovery ritual, was overlooked by professional sports teams. “We pay so much attention to things like nutrition, stretching and athletic performance, but when athletes leave the training center and go home at night, we ignore them until they come back the next morning,” says W. Christopher Winter, MD, a neurologist and sleep specialist based in Charlottesville, Virginia. He’s been the go-to sleep guy for dozens of baseball, basketball, hockey and football teams, and now works with the Baltimore Ravens.

More sleep is not always an easy sell. “There’s still a sleep martyr mentality among some of the older coaches who think if you’re sleeping, you’re not working that hard,” Winter says. “We need to create a culture where players can talk to their trainers if they’re not sleeping well and it’s treated like a hurt ankle.”

Some of the expertise he provides is fairly basic. For instance, drinking a six-pack before bed or staying up all night playing video games is bad for sleep. But then things get fun. For instance, circadian rhythm changes as a person ages. Compared with their rookie counterparts who peak later in the evening, older people's energy peaks in the afternoon or early evening. “Cam Newton is very young, Peyton Manning is super old,” Winter says. “If I were working with Manning, I’d want to determine Peyton's rhythm and use the two weeks prior to the game to get him ready for the later timing. That and the longer timing–the game is usually longer than a typical NFL game–as well as the new time zone. That’s when you can use things such as lighting or exercise to help adjust his circadian sweet spot.”

And it’s not just first-string quarterbacks who need to take this seriously. “There are guys who come into the league from college, abusing their bodies and staying up all night,” Winter says. “If you don’t get your nutrition and sleep together, you’ll be a guy who comes and goes and no one remembers you.”

Winter has advice for us amateurs, too: Just as he recommends teams hold practices and scrimmages during the same time of day they play games, people should train at advantageous times. For instance, if you're training for a triathlon and race start is 6 a.m., don't schedule all your swims after work. Like a team on the road, time zones can mess up your sleep and performance. Figure it'll take you 24 hours to adjust to every time zone you cross. A few days before travel, start adjusting your bed- and wake-up time to your destination to blunt the effects of jet lag. And if your age is closer to Peyton Manning's than Cam Newton, schedule big meetings earlier in the day, when you're at your best.

Take our quiz to find out. 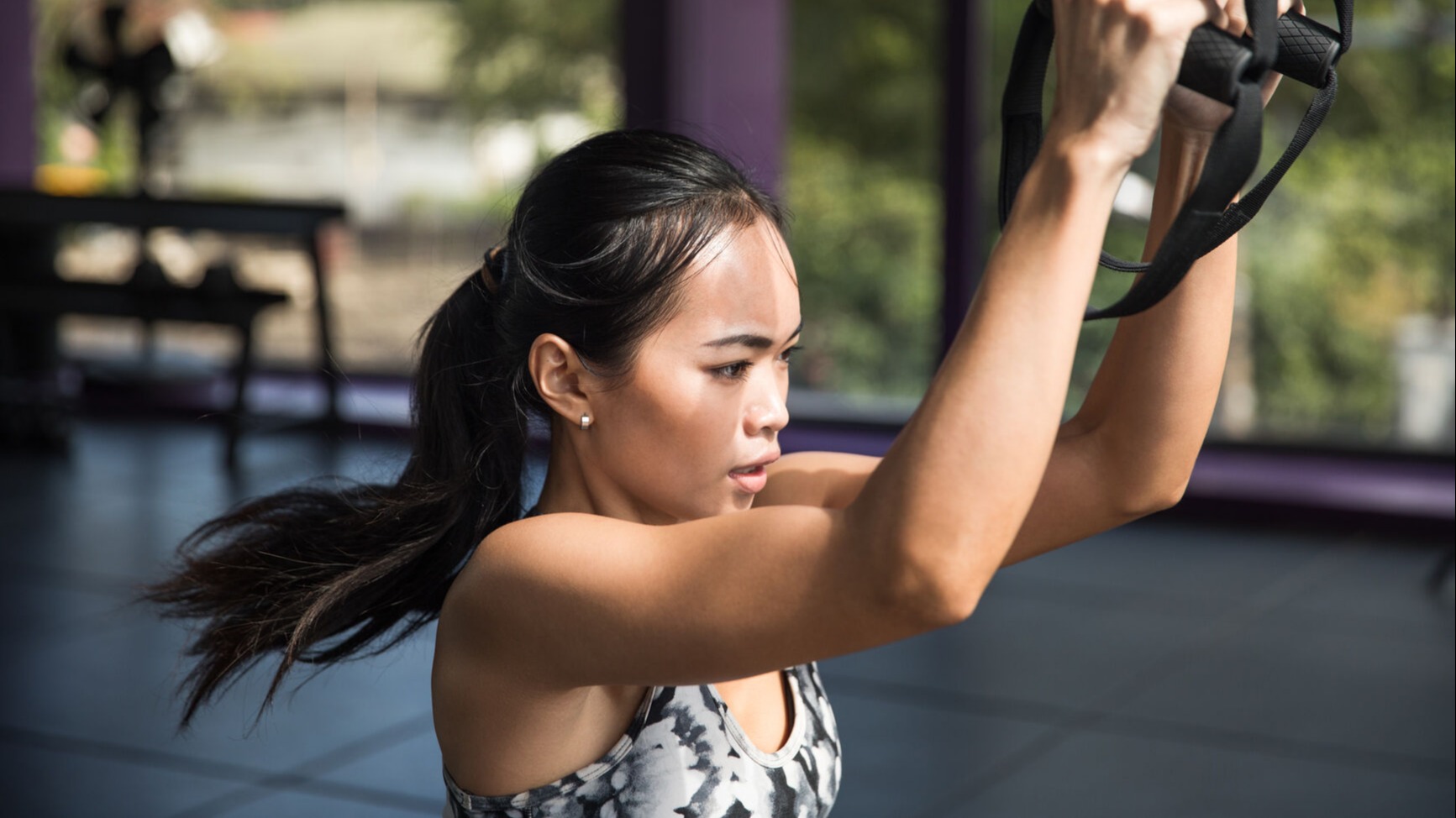