Do probiotics belong in face cream? Skincare companies have jumped on board. We ask a pro if you should too.

If you’re a health-conscious eater, you’re likely getting regular doses of probiotics from foods like kefir or kimchi, but have you been applying them topically? Now that probiotics have gained a foothold in the beauty world, they’re turning up in everything from cleansers and creams to eye serums and makeup.

“They’ve become the next buzzword in skincare but not that much research has been done,” says Manhattan dermatologist Francesca Fusco. “Just because they’re great for the gut doesn’t necessarily mean they’ll be great on your face. We don’t really know yet.”

The thought is that applying certain cultures topically may benefit skin flora (part of our microbiome) much the way ingesting them can benefit the GI tract. “It’s possible that some probiotics in skincare could inhibit certain unhealthy bacteria on the skin, like acne bacteria, by acting as an anti-bacterial and helping to better balance the skin,” says Fusco. “As a derm, generally speaking, I’d say give it a try but I’d recommend it to people with inflammatory skin conditions.”

Just as probiotic bacteria in the gut have been shown to help curb internal inflammation, some evidence suggests that topically applied probiotics may do the same for sensitive, compromised skin. “Acne, rosacea, and eczema are all tied to inflammation and an impaired skin barrier and in those cases the bacteria may reduce inflammation and aid in skin repair,” Fusco explains.

And there appears to be some overlap: One new study indicates a type of lactobacillus plantarum (a lactic acid bacteria naturally found in fermented foods) may be anti-aging—improving skin hydration and elasticity when taken orally. Reason enough to continue your fermented foods even as you give these skincare products a try.

The calming, glow-inducing effects of topically applied yogurt (an age-old skin remedy) may be due in part to the probiotic cultures it contains. This creamy cleanser contains a ferment of bifida as one of its protective, moisturizing agents.
Find it

Probiotics and omegas are just some of the skin nutrition in this British brand, an early adopter of healthy-bacteria technology. Peptides and saccharomyces lysate extract help boost your skin’s repair mechanism in this daily hydrator.
Find it

Probiotics and clary sage, a botanical known for its moisture-retaining properties, combine to help calm your skin and strengthen its barrier, too.
Find it

Hard-to-conceal redness is a byproduct of sensitive, irritated skin especially with conditions like rosacea. This new addition to the brand’s Redness Solutions line will hide a ruddy look as it treats with mushroom extract, murumuru butter, and lactobacillus plantarum.
Find it

If you’re acne-prone, apply this 10-minute yogurt-rich mask to soothe and curb inflammation with probiotics plus botanicals like cucumber, calendula, and tea tree.
Find it

This brand uses its own "Probiotic Technology," which is mix of probiotics, nutripeptides, antioxidants, and fatty acids derived from wild flax oil, in every product. Tula's eye cream packs in even more ingredients, including a blend of essential oils to reduce fine lines around your eyes.
Find it
6 ways to spring clean your skinLife 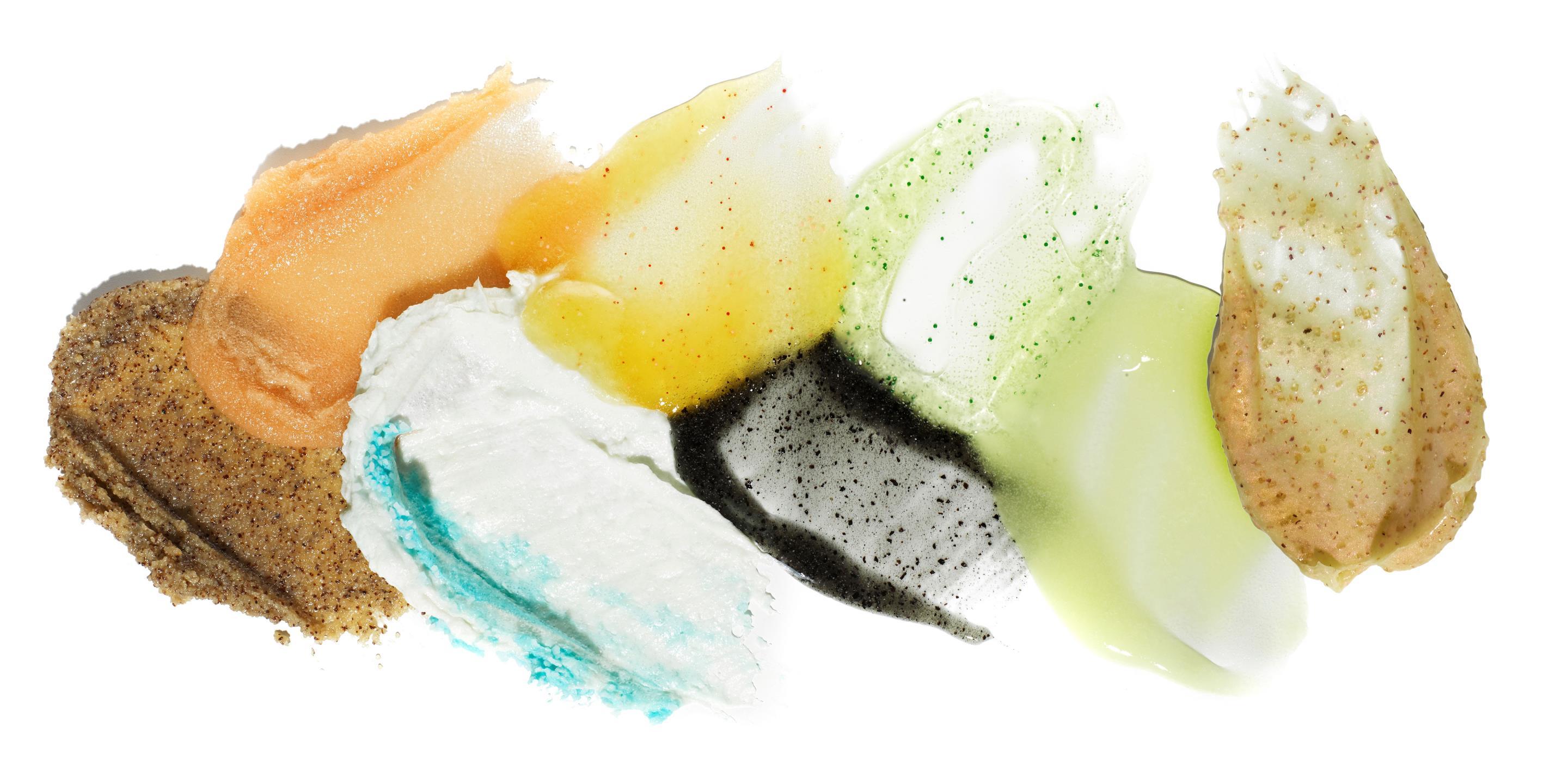 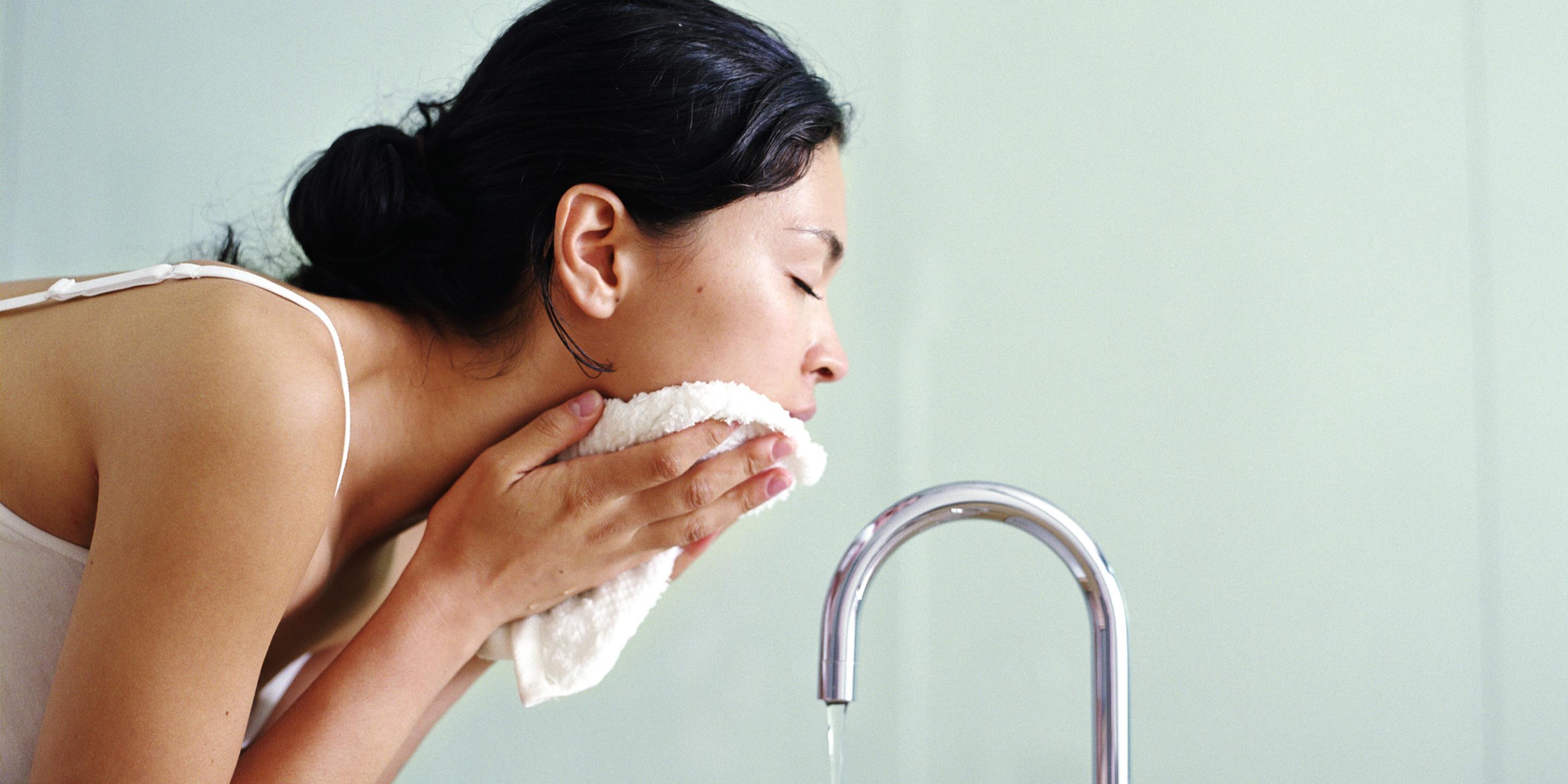 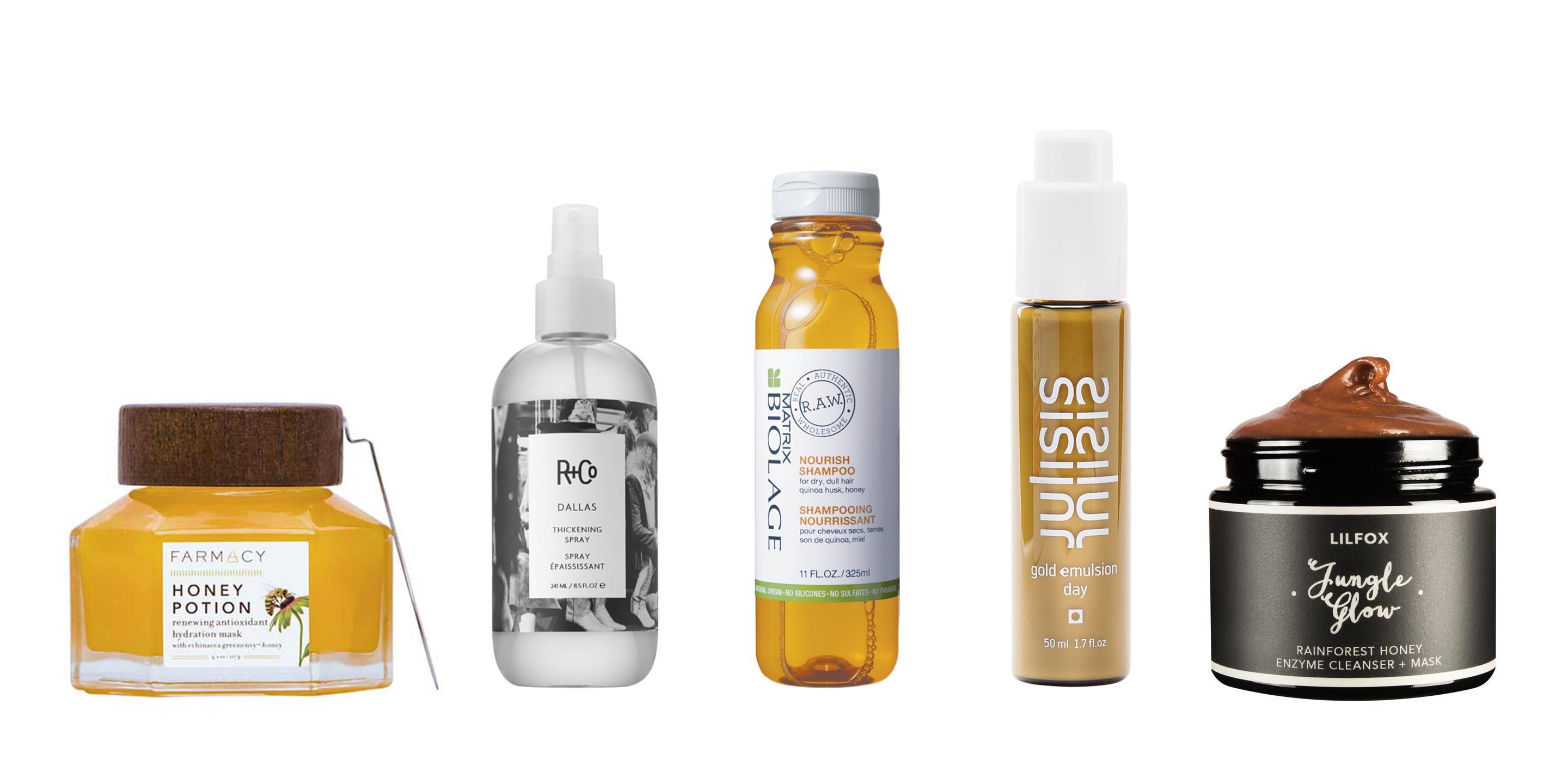