In ballet, the movement of the human body becomes art. And while that artistic expression can take many forms, the body type has been, by and large, singular: A thin frame, with a long neck and long legs, high arches, and turned-out hips. The ballerina body has existed, both in and outside of dance, as a narrow physical ideal.

But despite this ideal, strong, athletic bodies can dance just as beautifully. Take actress and ballerina Jaclyn Betham: “I grew up as a gymnast,” she says. “After many competitions, I started getting injuries, and at the age of 12, I decided to quit gymnastics and join dance classes instead.”

By the age of 15, Betham, who splits her time between Los Angeles and North Carolina, had received a full scholarship to the Houston Ballet, and went on to perform with the San Jose Ballet, Ballet Pacifica, Anaheim Ballet, San Jose Opera, and the San Francisco Opera, among others. She also won the gold medal at Grande Prix Italia at age 18.

Like so many dancers, Betham encountered tremendous pressure to maintain the physical prototype of a ‘typical’ ballerina. “For ballet, I was always too ‘fat’,” she says. “I fought myself for years trying to keep the weight off and keep my jobs in the ballet world. I was 5’9” so already stood out compared to the other girls in the company.” After entering rehab for an eating disorder, she emerged healthy and strong—and grateful for her body.

“It took years for me to understand that every body is different,” she says. “I have heritage and DNA that give me stronger and bulkier muscles than other dancers, but those muscles are powerful and give me the strength to jump higher and longer.”

Betham, who is also a certified Pilates instructor, now teaches dance at The Edge Performing Arts Center in Hollywood and coaches privately as well; she also started a non-profit called Betham Ballet Theatre and is working towards opening a space near her North Carolina home which will offer free dances classes to disadvantaged youth.

“My hope is that other ballerinas won’t have to go through the hardships I went through and will be appreciated for their art and not their size," she says. "Being an athlete, we have to replenish our bodies and treat them with respect.”

Video by The Wuss Productions; Art direction by Ashley Martin 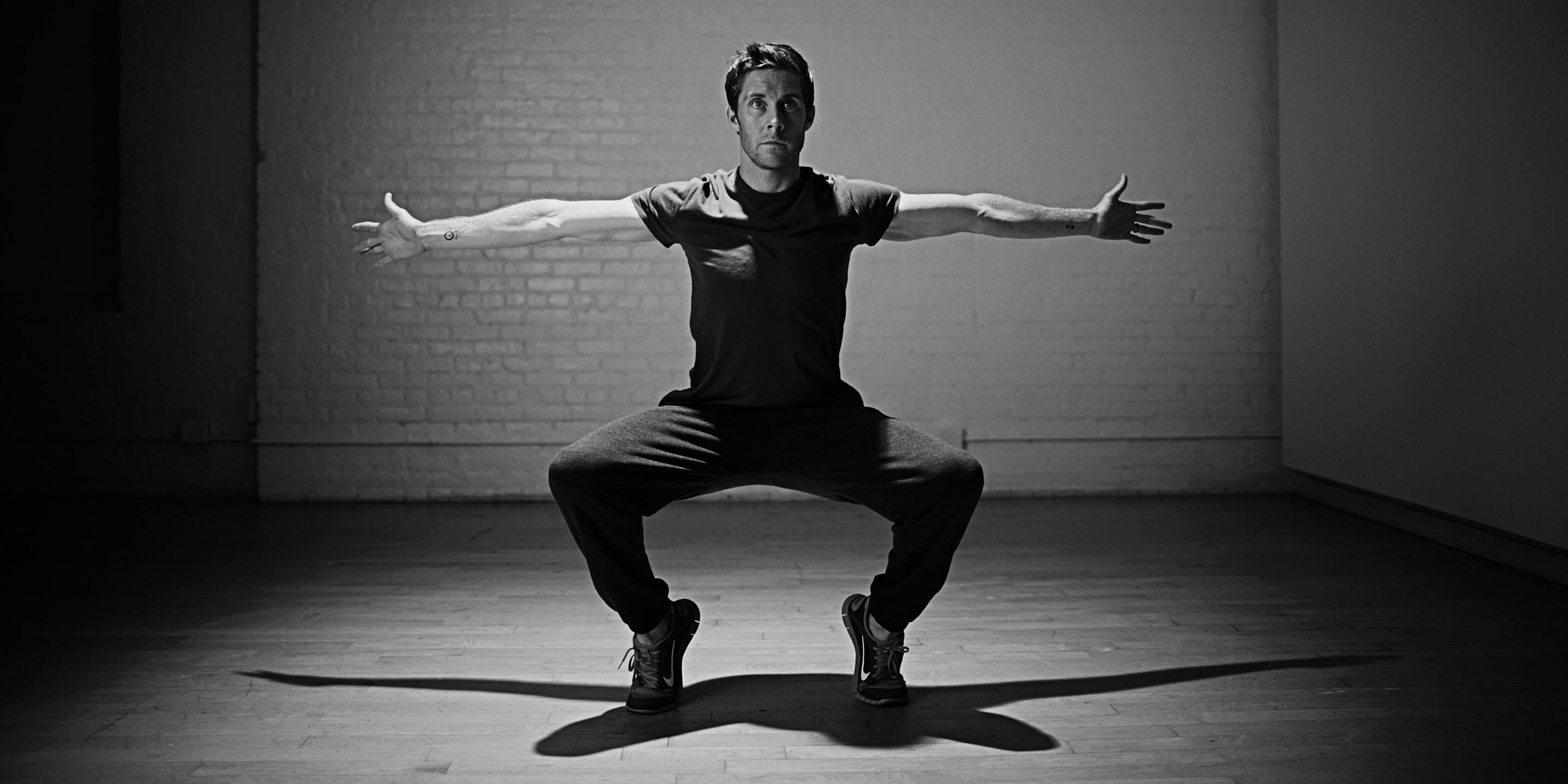