The 2015 Billabong Pro Tahiti winner lists everything he brings to the beach.

Jeremy Flores is ending his summer on a high note. At the end of August, the French surfer won the 2015 Billabong Pro Tahiti competition after a short hiatus. But the 27-year-old is no stranger to being on top. In 2007 (the year he went pro), Flores was named 'Rookie of the Year' by the World Surf League, and three years later he won the Billabong Pipeline Masters in Hawaii. Since he's someone who spends a lot of time on the waves (and on the sand), we asked Flores for his must-haves (from the best underwear to summer skincare essentials) for the beach.

"As a surfer you are in the sun the whole day, so you can’t really use too much sunscreen! I really like this one as it doesn’t irritate my sensitive eyes."
Find it

"I love this board, it’s just flying in almost any condition but a particularly good choice for high performance surfing in smaller summer waves. Can’t wait to take a few barrels on it this October at the Quik Pro France!"
Find it

"Choosing the right fin set is a bit of a science of its own. These fins are my favorite in small and fast summer waves; when it’s getting bigger, I’ll just swap them for another pair."
Find it

"For extra performance and comfort, I like to wear my Moskova underwear under my board shorts."
Find it

"These sunglasses don’t only look very stylish, thanks to their polarized lenses, they also provide perfect optical clarity when you are close to the water."
Find it

"I am wearing board shorts basically all of the time. These are awesome because they're extremely light, fast-drying and made of super-stretchy recycled material—exactly what you need while surfing."
Find it

"Beach towels are a classic essential when you’re by the ocean. This one, with the old-school Quiksilver warpaint print, is currently my favorite."
Find it

"These black leather sandals go with anything and are super comfortable."
Find it
My beach essentials: Kelia MonizBody 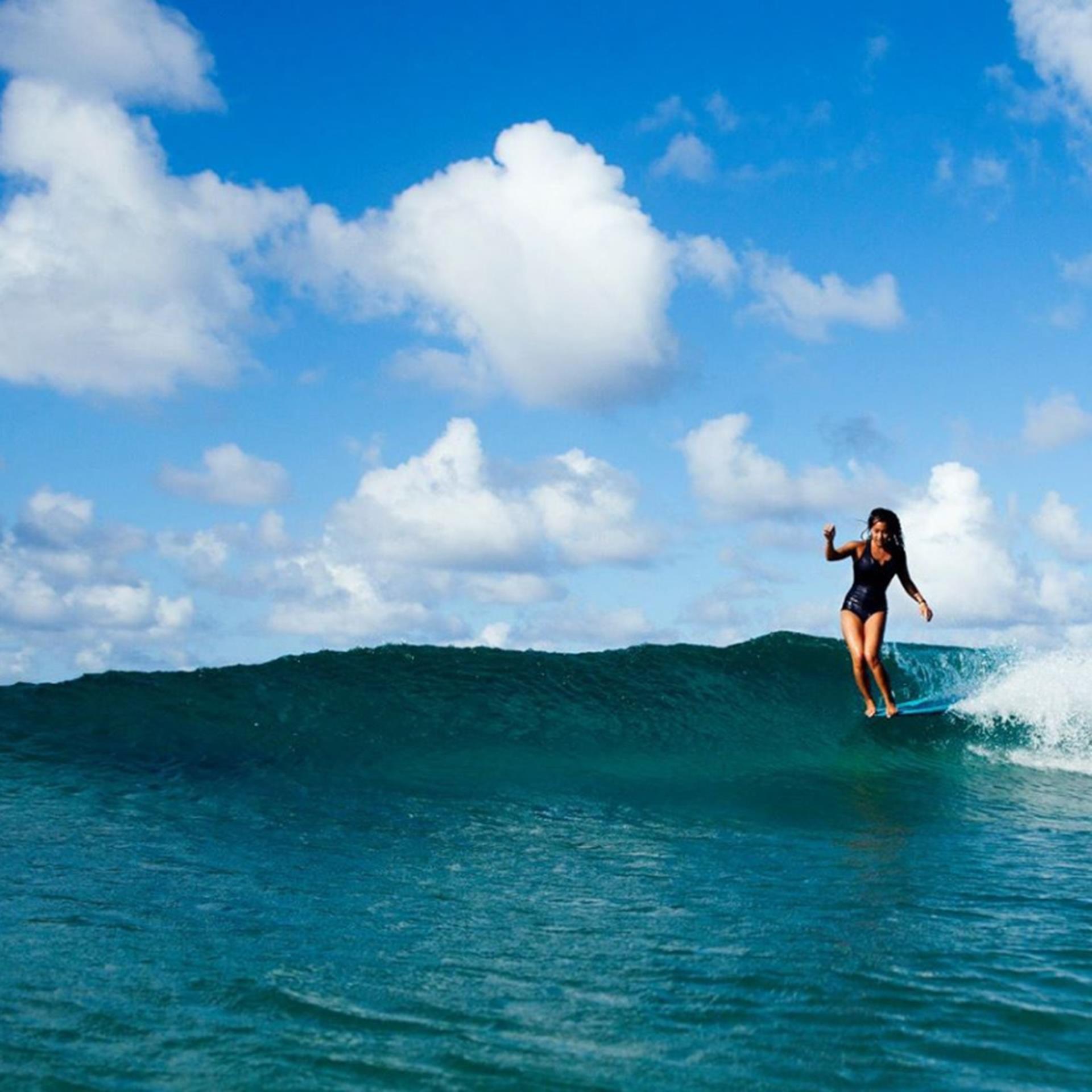 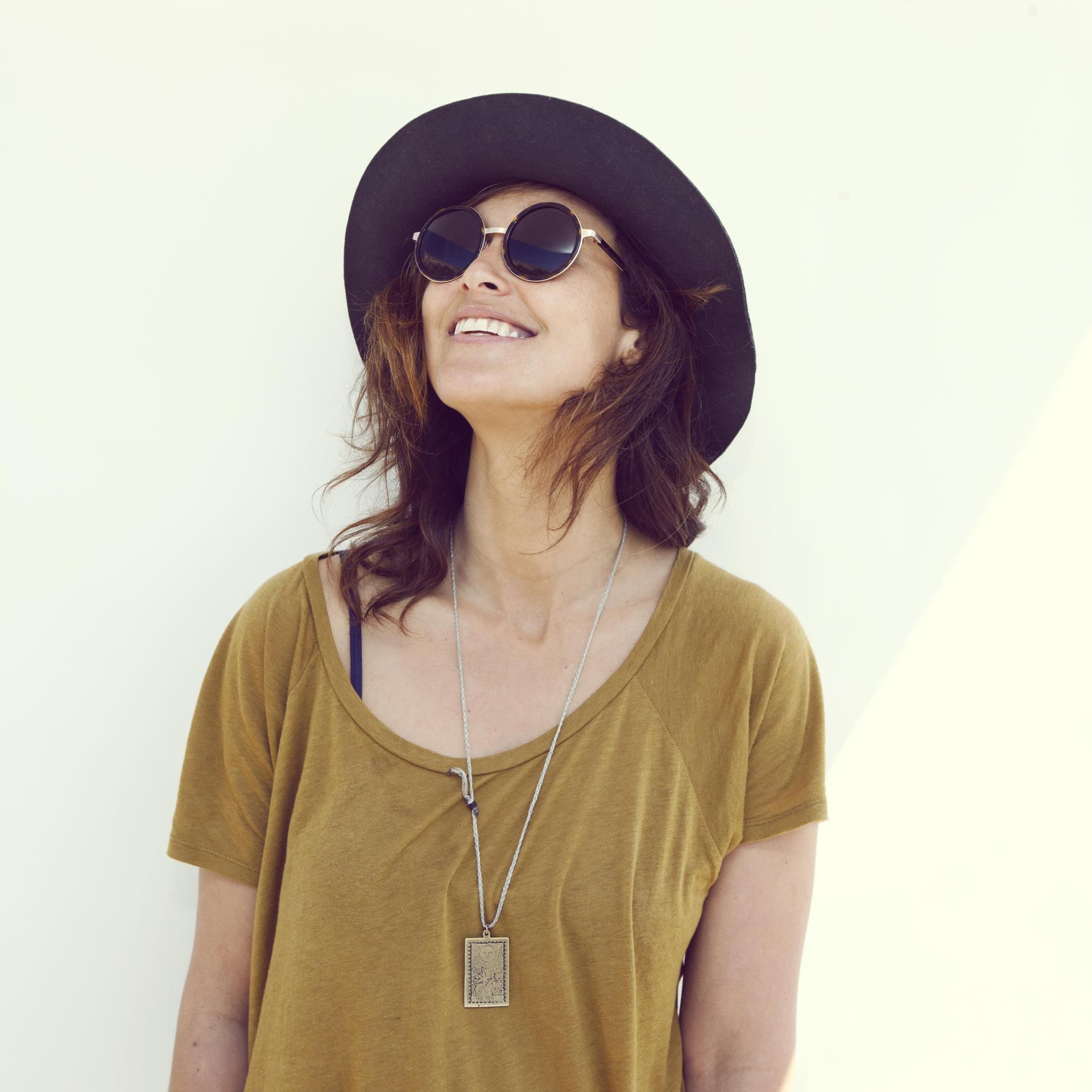 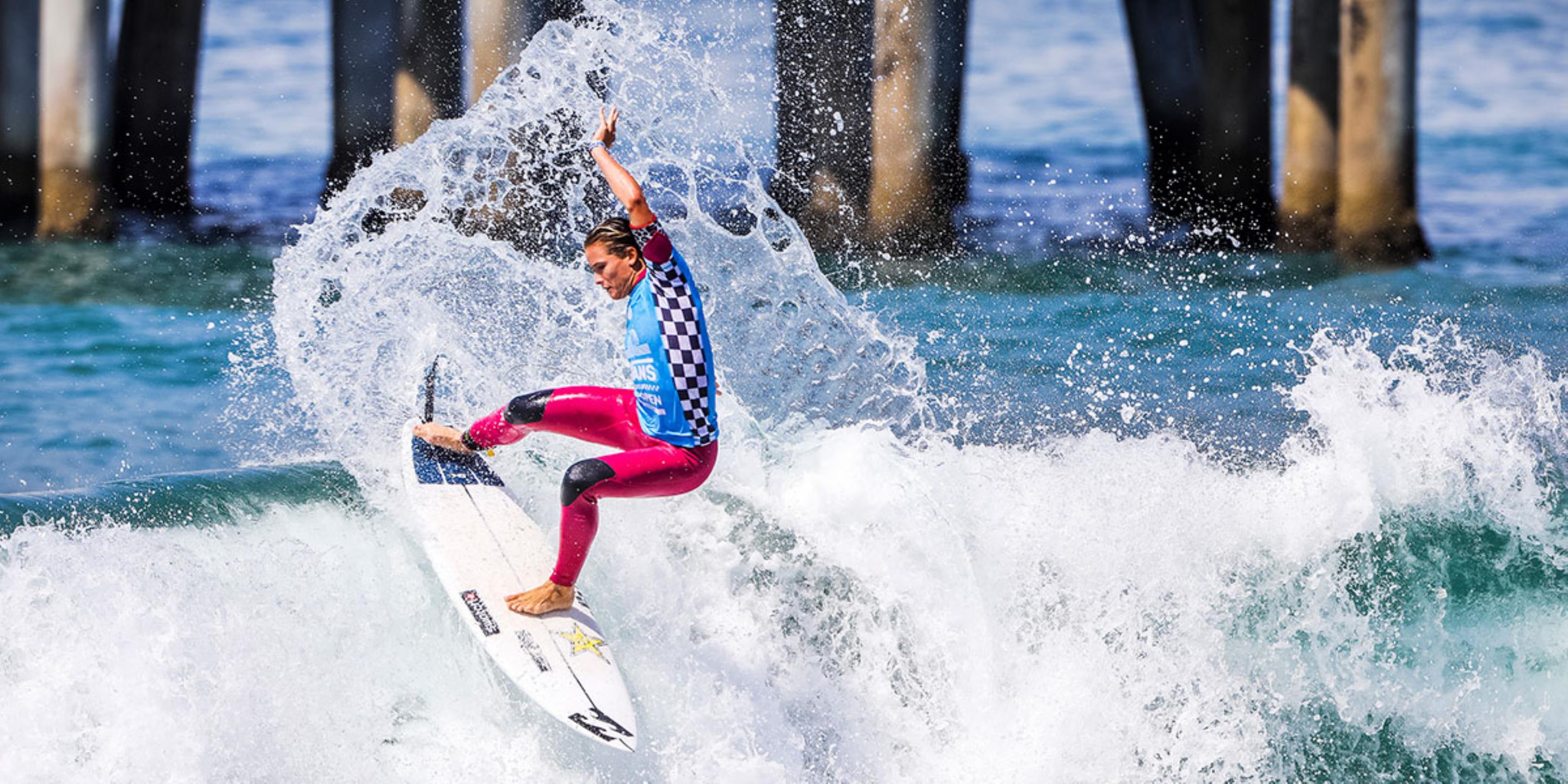