Influencer Arden M. Karson walks us through the prime places to eat and live well in Brickell.

Located on the fourth floor of the Four Seasons Hotel, the gym offers a glamorous view of the city skyline, yoga studios bathed in natural sunlight and complimentary juice service. Besides dabbling new classes, Karson frequents the gym’s spa and stocks up on athletic gear at the shop. Construction is underway for a second Equinox location in Brickell Heights.
Find it

This Peruvian-inspired local favorite is “probably the easiest place to get a delicious health-conscious meal,” says Karson. Order the ceviche bowl with your choice of wild-caught seafood and grains or greens. (Karson likes the cilantro quinoa.) The guacamole is solid, too.
Find it

Every Tuesday evening at 7 pm, hundreds take to the streets in one of the largest running clubs in Florida. “It really speaks to how pedestrian-friendly Brickell has become,” says Karson. “Afterwards, there’s always some type of networking. It’s nice way to socialize and minglewith like-minded people.” One popular jogging route is along Brickell Bay Drive, favored for its wide-open paths on the water.
Find it

The Super Green smoothie is a combination of fruit (blueberry or pineapple), veggies (spinach, cucumber, avocado) and health boosters like chia, spirulina, almond milk and honey: “It’s a great way to get a healthy meal in between meetings.”
Find it

Brickell’s trendiest lunch spot? The outdoor seating and counter service at Whole Foods. “The socializing that occurs during lunchtime—it’s all professionals grabbing a quick meal!” says Karson. Her go-to is a smoothie, soup, salad or a green juice.
Find it
Where to eat in Miami nowLife 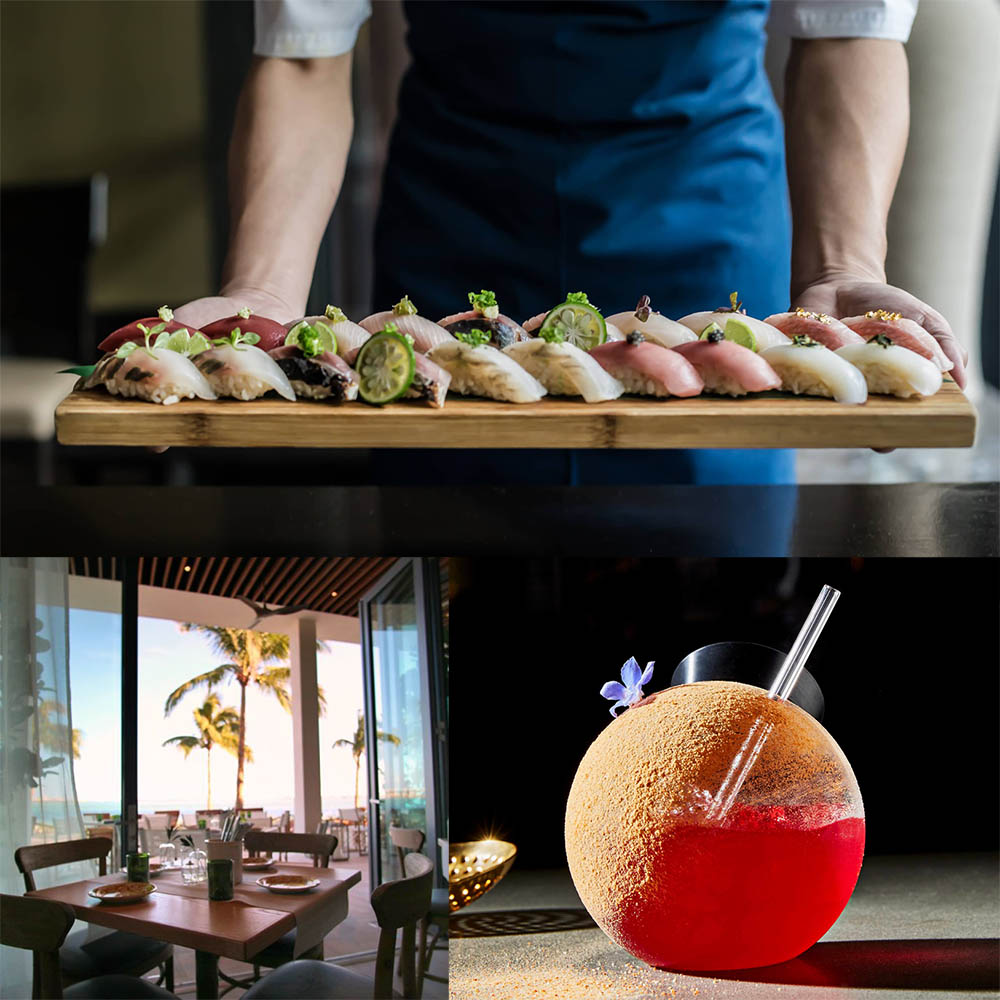 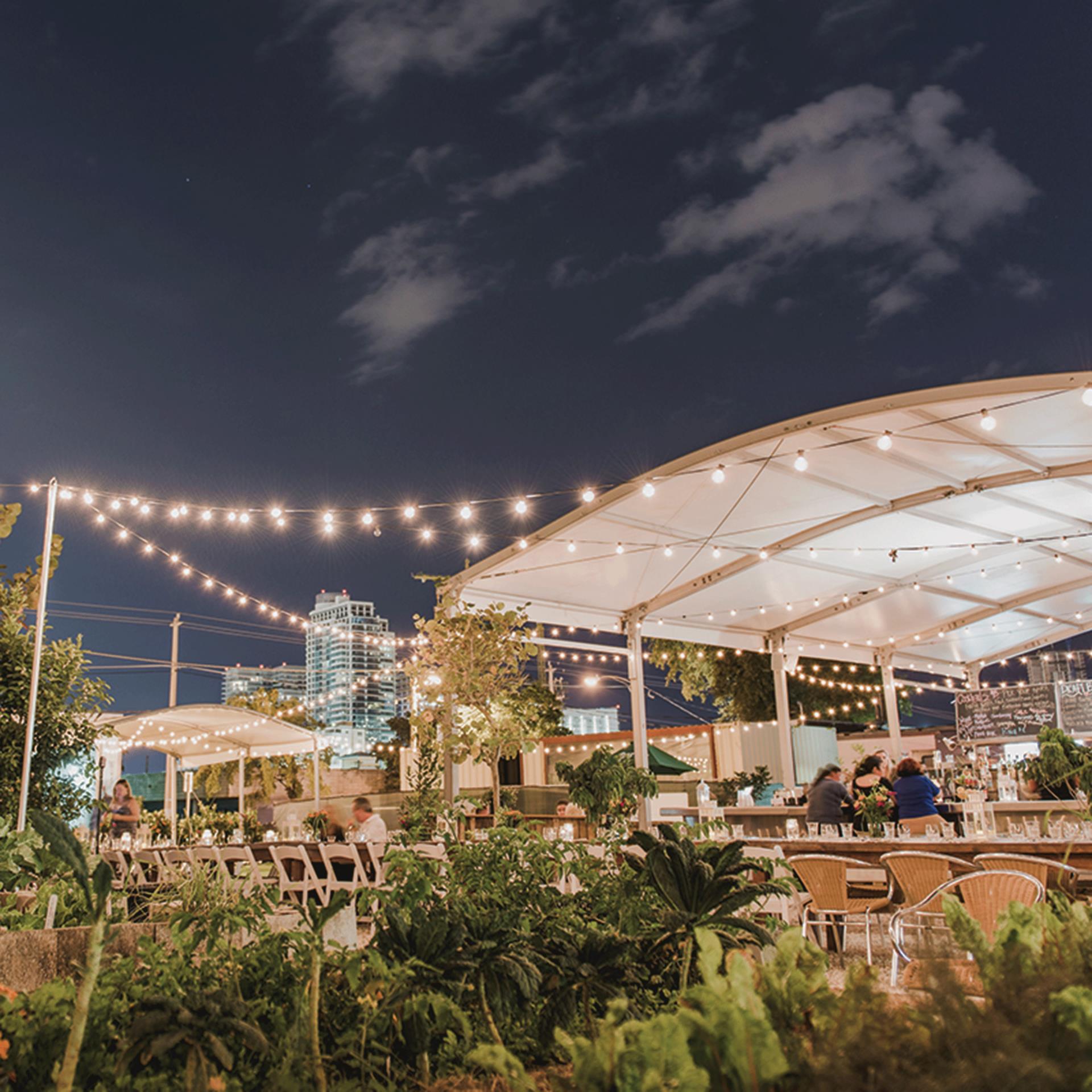