Guardians of the sea The lifeguards of Hawaii's North Shore are some of the fittest men on the planet. Watch them in action.

They’re the modern-day guardians of the sea, minding one of the most dangerous coastlines on the globe. For Hawaii’s North Shore Lifeguards, whose job puts them up against 50- to 60-foot waves, eating right and staying fit “becomes a matter of life and death,” says veteran guard Tau Hannemann. The secret to their survival (and success): Using their surroundings. Says guard Bryan Phillips, “Training in those conditions keeps us ready for when we have to make a rescue.”

To physically prepare for the demands of the job, the guards prioritize functional fitness. “I don’t really do the whole weightlifting thing,” says guard Kumu Blomfield. “You have to be practical, you have to be agile.” Adds Phillips, “Being a muscle man and being bulky doesn’t work for us—you’ll sink.” Instead, they focus on swimming, surfing, mountain biking, trail running, and other activities that keep them lean and flexible for when duty calls.

The reverence for the land manifests in their diet, too, as the guards focus on eating locally-grown and community-sourced produce and lean proteins. “My friends are fishermen, and we’ve got great farms here, so I’m eating locally whenever possible,” says Phillips. To stay energized on their shifts, they downsize portions. “If you have a rescue you want to stay light,” says guard Donovan Silva. “In this job, I eat more smaller meals, I don’t want to feel heavy.”

Earning a spot on this elite watch—it took Hannemann two years to be permanently stationed on the North Shore, for example—is the result of hard work but also a source of tremendous pride. “When you do this job,” says Blomfield, “you walk home with respect. You feel like you’ve helped someone.” Silva recalls being “starstruck” as a junior guard, training under veterans like Hannemann and Phillips who would one day become his colleagues. To him, guarding the North Shore “is a huge honor, and you want to work to be the best.”

Our latest docu-style short film glimpses these guards, the elder statesmen as well as the younger generation, in their element, building the bodies and the brotherhood that make them one of the most respected organizations in the world. Watch and be inspired. 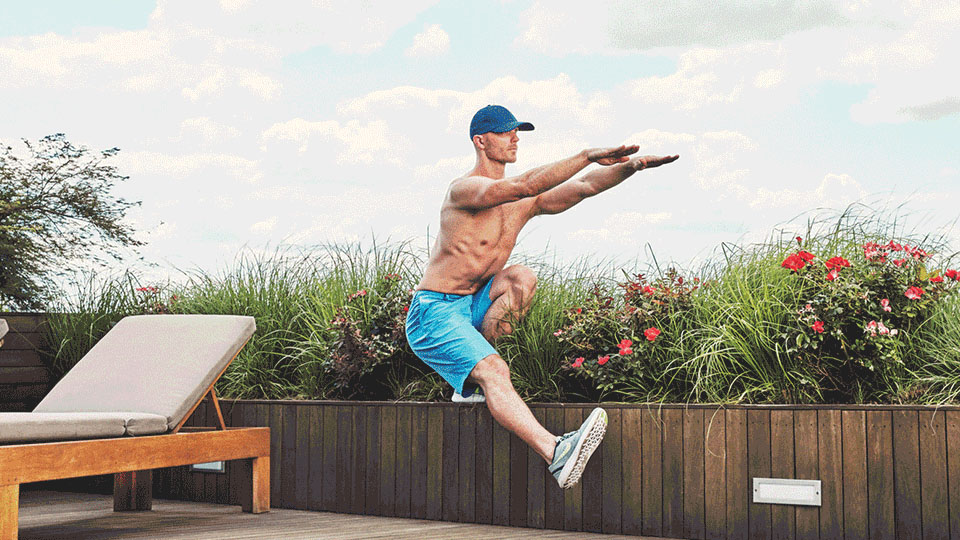 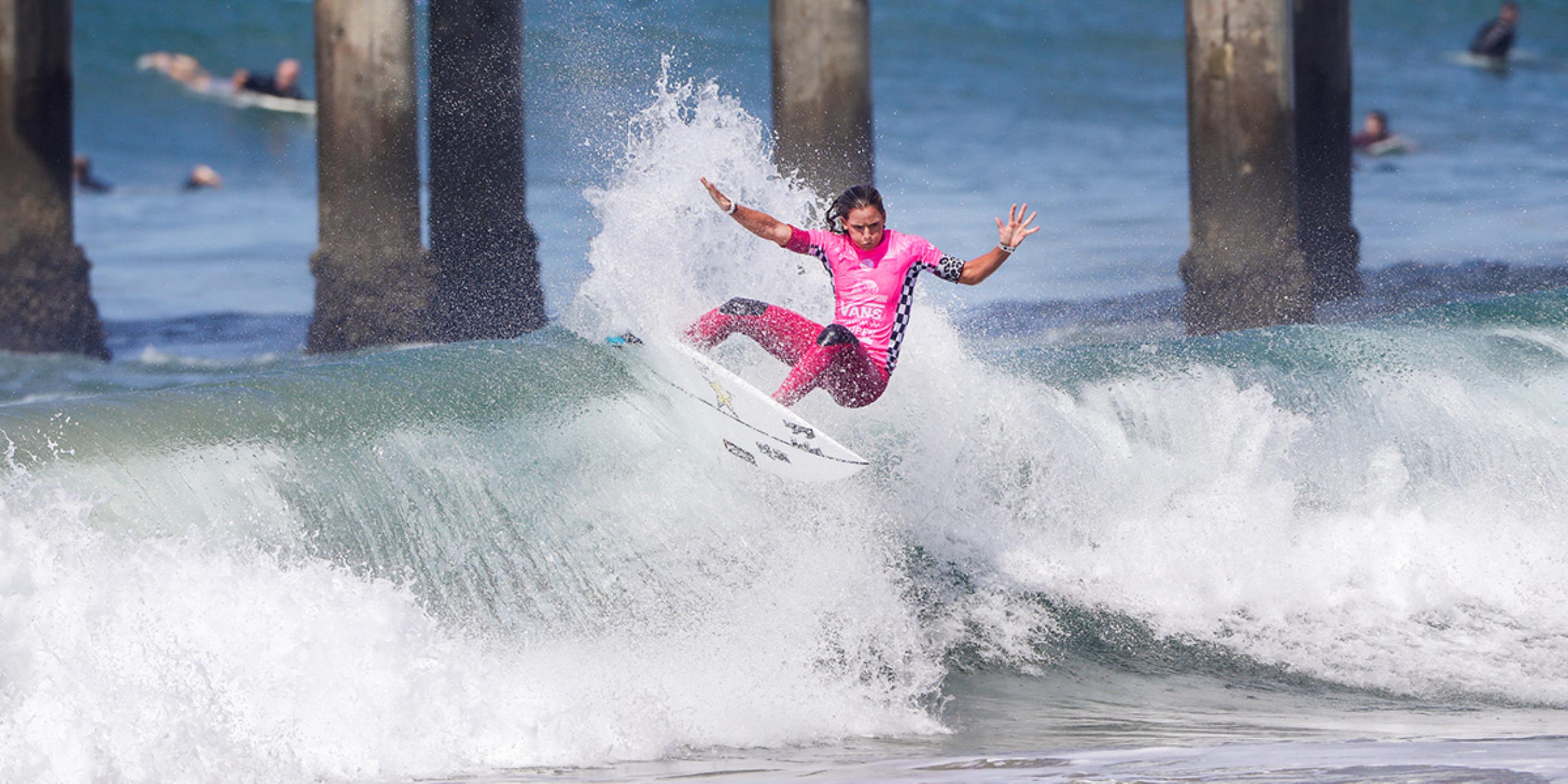 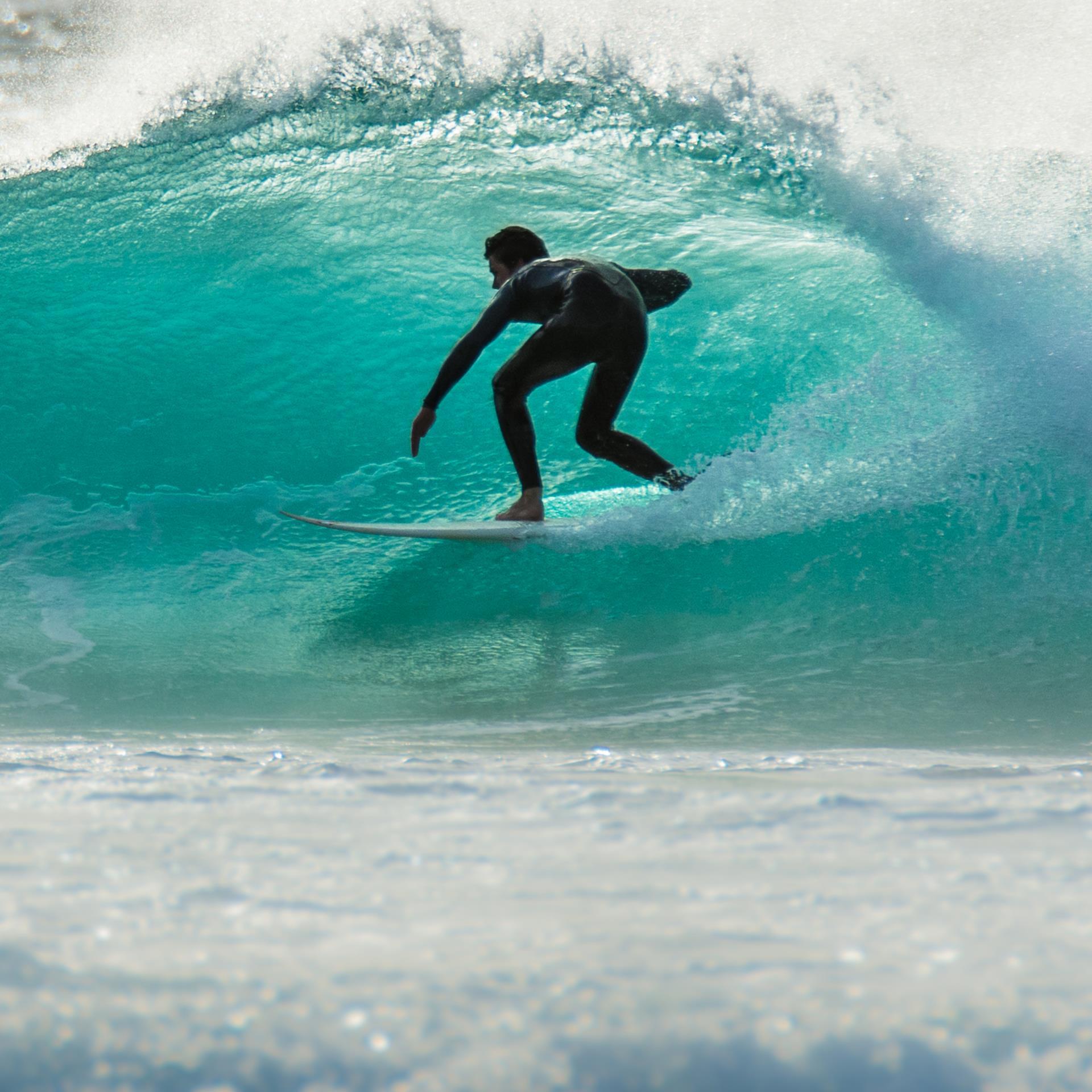