Why I train pregnant Like so many expectant mothers who exercise, Linda Baltes deals with criticism. But she hasn't let it stop her.

Despite the near-total eradication of gender lines in fitness, to this day, when a pregnant woman walks into the gym, eyebrows inevitably raise.

“When you’re training pregnant, you get a lot of people questioning you,” says Linda Baltes, who is expecting her first child later this month. “They’re questioning whether you’re doing this because you’re vain.”

For Baltes, it made perfect sense to continue training through her pregnancy. The Santa Monica-based triathlete—who serves in the Air Force Reserves and works for a molecular diagnostics company—has been active and athletic her entire life. But that didn’t make her immune to this specific brand of fit-shaming.

“Pregnancy is not a disease,” says Jacques Moritz, M.D., director of the division of gynecology at New York City’s Mount Sinai Roosevelt and Mount Sinai St. Luke’s and a member of the Equinox Health Advisory Board. “It’s a condition. As long as one doesn’t go overboard, pregnant women not only should, but are encouraged to work out.”

Watch the video above to glimpse Baltes’ prenatal routine and hear why she believes that fitness has a place of utmost importance in these nine months of her life, and even more so in the months and years that follow. 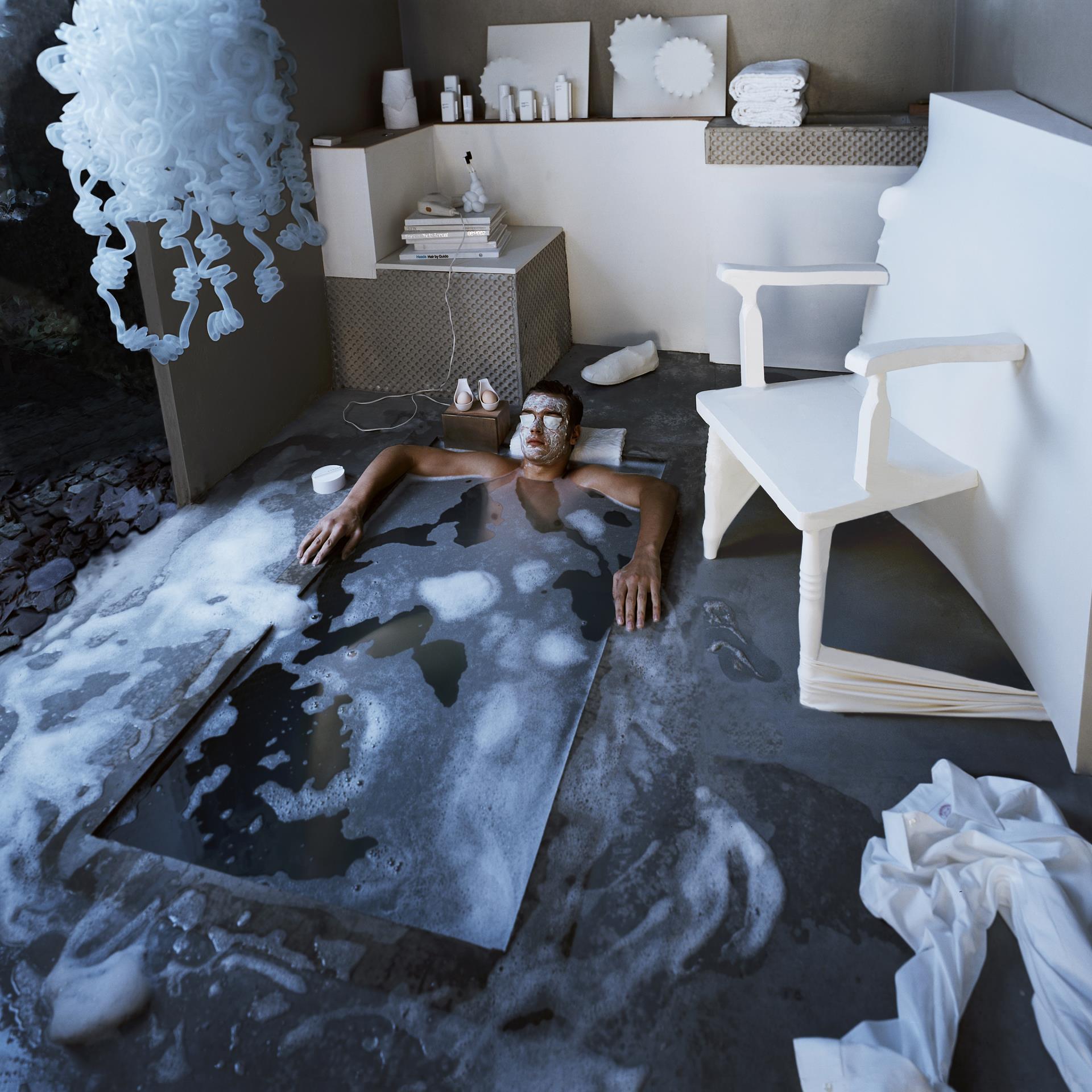 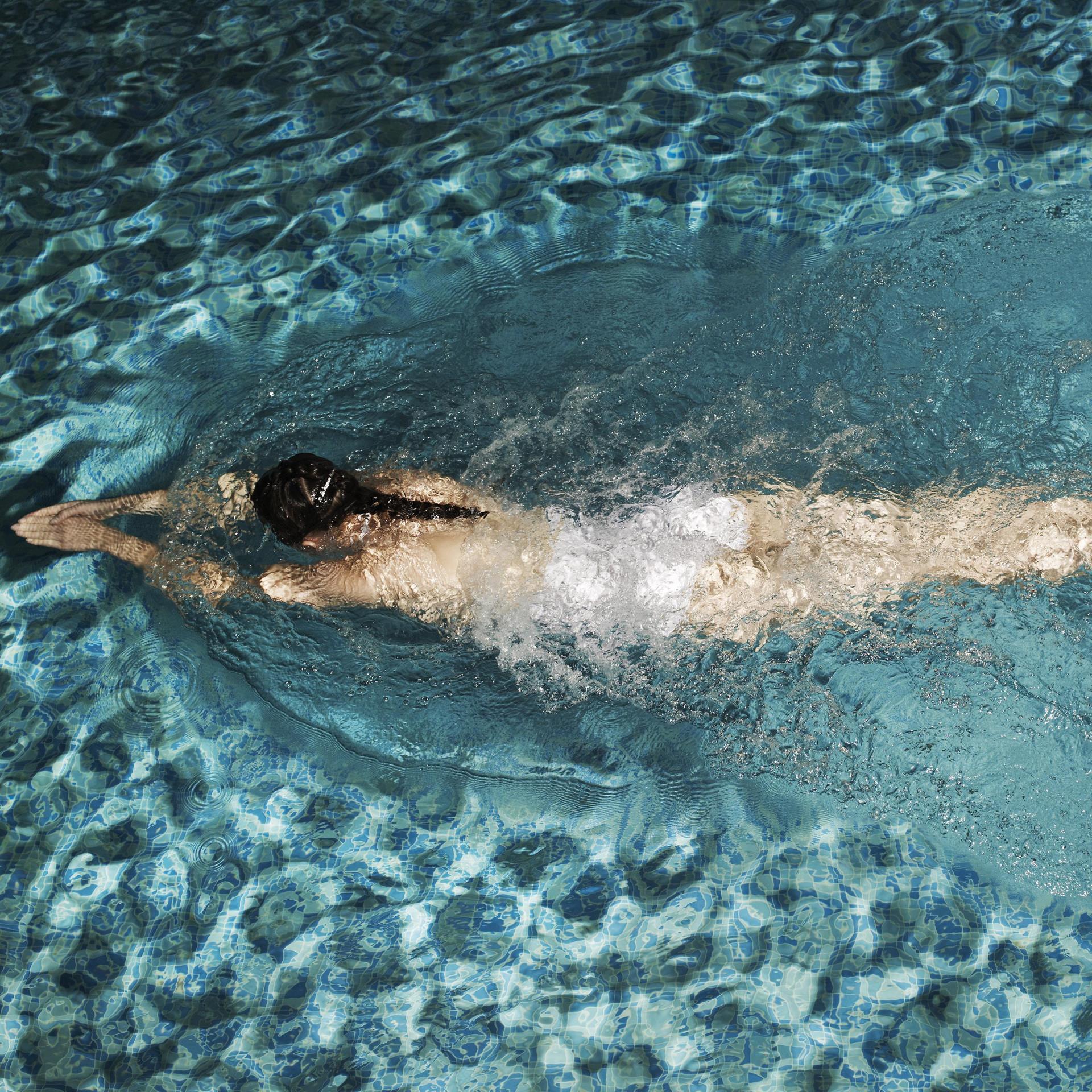 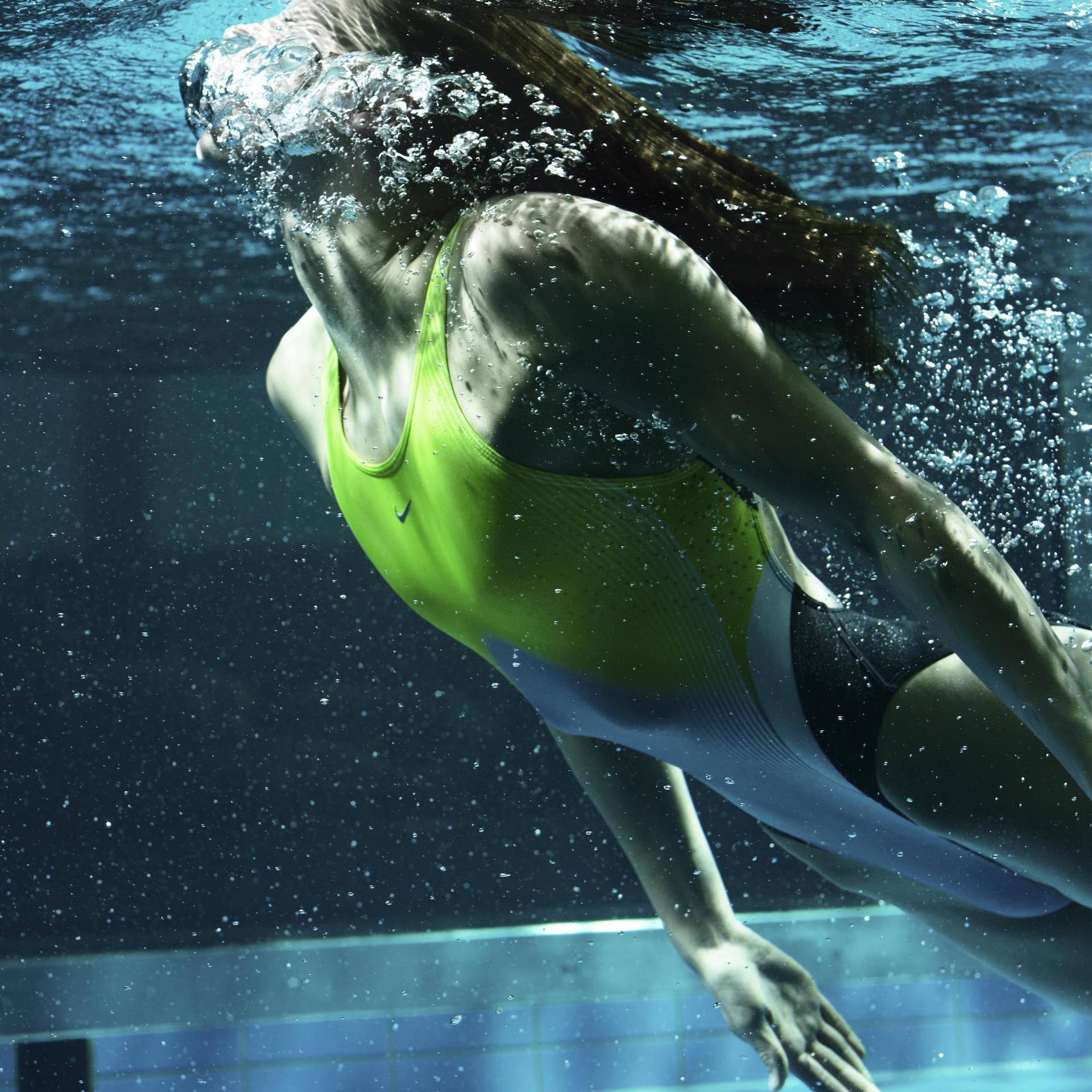