Doing these down weeks right will prime you to hit it hard in the new year.

In the early 2000s, Stephen McGregor, a cycling coach and exercise scientist at Eastern Michigan University, developed an online tool that quantifies the fitness level of endurance athletes based on the volume and intensity of their training. Since then, McGregor has noticed something interesting: The longer his athletes maintain a heavy training load, the less accurately the tool predicts their performance in races. While their calculated fitness level stays high, their times out on the road go down. Only after they take a break and then return to training at a lower level does their performance fall back in line with their fitness.

According to McGregor, this phenomenon encapsulates why athletes need an off-season. “The level of training that a serious endurance athlete requires to reach peak fitness is not sustainable for long periods of time,” he says. Scientists don’t know exactly why this is so, but existing evidence suggests that the autonomic nervous system becomes increasingly fatigued over the course of a long racing season.

The bottom line is that, if you want to have better results next summer than you did this past summer, you need to give your body a chance to rest and recharge over the winter. How long should your off-season be?

If You're A Gym-Goer:
Any exerciser who trains toward any kind of fitness "peak" should follow that up with an off-season. In other words, if you train progressively toward a goal to the point where you're doing close to the maximum volume/intensity of training your body can handle, however briefly, then yes, an off-season is for you, even if your goal is in no way competitive in nature. If you've trained hard enough to need downtime, then you've trained hard enough to need at least two weeks of downtime (i.e. total rest followed by "play"-type exercise). After that you can go by feel. If you feel physically and mentally recharged after two weeks, you can get after it again. If you feel that you still need another week or two, then so be it.

For example, says Rountree, “That means a four-hour marathoner takes four days off of workouts (walking is OK) and four weeks of play time before reentering structured workouts.” Rountree encourages athletes to engage in activities outside of their normal sport within the “play time” phase. So, if you’re a cyclist, you might take advantage of winter weather and do some cross-country skiing.

Recovery is not the only function of the off season, though. “The other key objective of the off-season, following rest, is preparing the body for the next season,” says Pete Rae, head coach of ZAP Fitness, an elite running team based in North Carolina. Rae does this with his athletes through a combination of low-intensity aerobic exercise, to bring their cardiovascular fitness back up to baseline, and functional strength training, to injury-proof their bodies, and he advises recreational endurance athletes to do the same.

After four to six weeks of progressive preconditioning, your body will be ready to transition into base training.

Here’s a quick summary of the perfect off-season schedule: 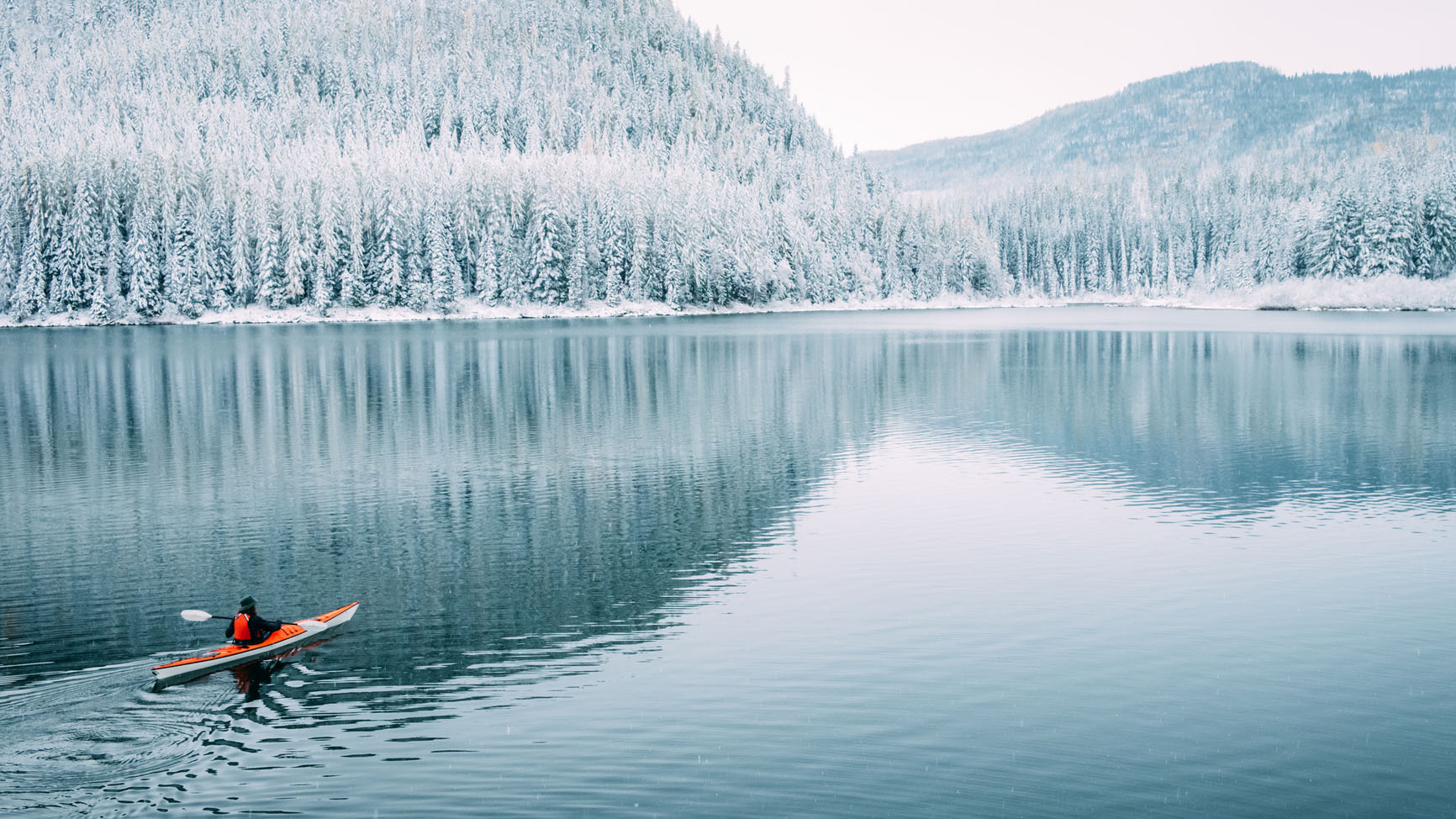