Move over, maca: shilajit is here Yet another health boon from the Himalayas is making waves. But should you try it?

As the latest proposed (and tricky-to-pronounce) health trend, shilajit (shil-a-jeet) is aiming to join goji and açai on the superfood roster. But while its predecessors are considered foods, shilajit falls more into the tonic category that maca inhabits. Fans are shooting dilutions of the dark, resin-like liquid alongside their morning green juice, but is the trend safe?

“Shilajit is like an extract of rock. It’s not clear what it is beyond the fact that it’s an organic compound that contains a number of nutrients and minerals and oozes out from rocks in the Himalayan Mountains. I don’t know of any conclusive human studies on it, but it’s thought to have some health benefits,” says Equinox Health Advisory Board Member Jeffrey Morrison, M.D., founder of the Morrison Center in Manhattan. The possible benefits: Detoxification, improved metabolism, increased libido, enhanced cognition, and longevity.

Considered a general overall tonic with Yang (masculine) energy, shilajit has been used in Chinese and Ayurvedic medicine for years. Sherpas reportedly treat it as a dietary staple and recent studies on shilajit sourced from the Andean mountains showed an ORAC index higher than that of blueberries or Noni fruit. Its primary active ingredient, fulvic acid, is an antioxidant and hemic substance that results from the degradation of organic matter. Manufacturers tout it as a molecular marvel and there’s interest in it as a future Alzheimer’s therapy, but much is still unknown about the way it works.

“These molecules have a large surface area that toxins can attach to, which is why shilajit may help with detoxification,” says Morrison. But with poorly processed shilajit there’s potential for contamination with heavy metals and mycotoxin from mold. (For peace of mind, any company selling it should be able to provide an assay showing purity and authenticity.)

Other contraindications: Along with potentially firing your metabolism, it can increase body temperature, which can be a good thing if you have a low body temperature (or you’re a sherpa), but not if you tend to overheat. “It can also enhance the absorption of other supplements. That can be a positive if you’re taking something like ashwagandha or curcumin, but if you’re on prescription meds, you should be careful,” says Morrison.

Dosed out as a power shot at natural foods hotspot Erewhon in LA, it’s a top-seller. “It’s out of stock right now, because it’s so popular,” says Dr. Whimsy Anderson, Erewhon’s resident naturopath. “People say they have more energy and feel great on it, but is it good for everyone? It’s hard to know. In Chinese medicine it’s used for specific conditions after a doctor checks your pulse and assesses you. It’s better not to just assume it’s right for you.”

Morrison agrees that taking shilajit is best done with supervision. His suggestion: If you want to give it a try, check in with a doctor first (preferably one versed in TCM or Ayurveda) and monitor yourself. “Chinese medicine is for real. It can be really effective, but if you use something inappropriate, you can end up feeling worse. You could be hoping for more energy but end up with anxiousness.” 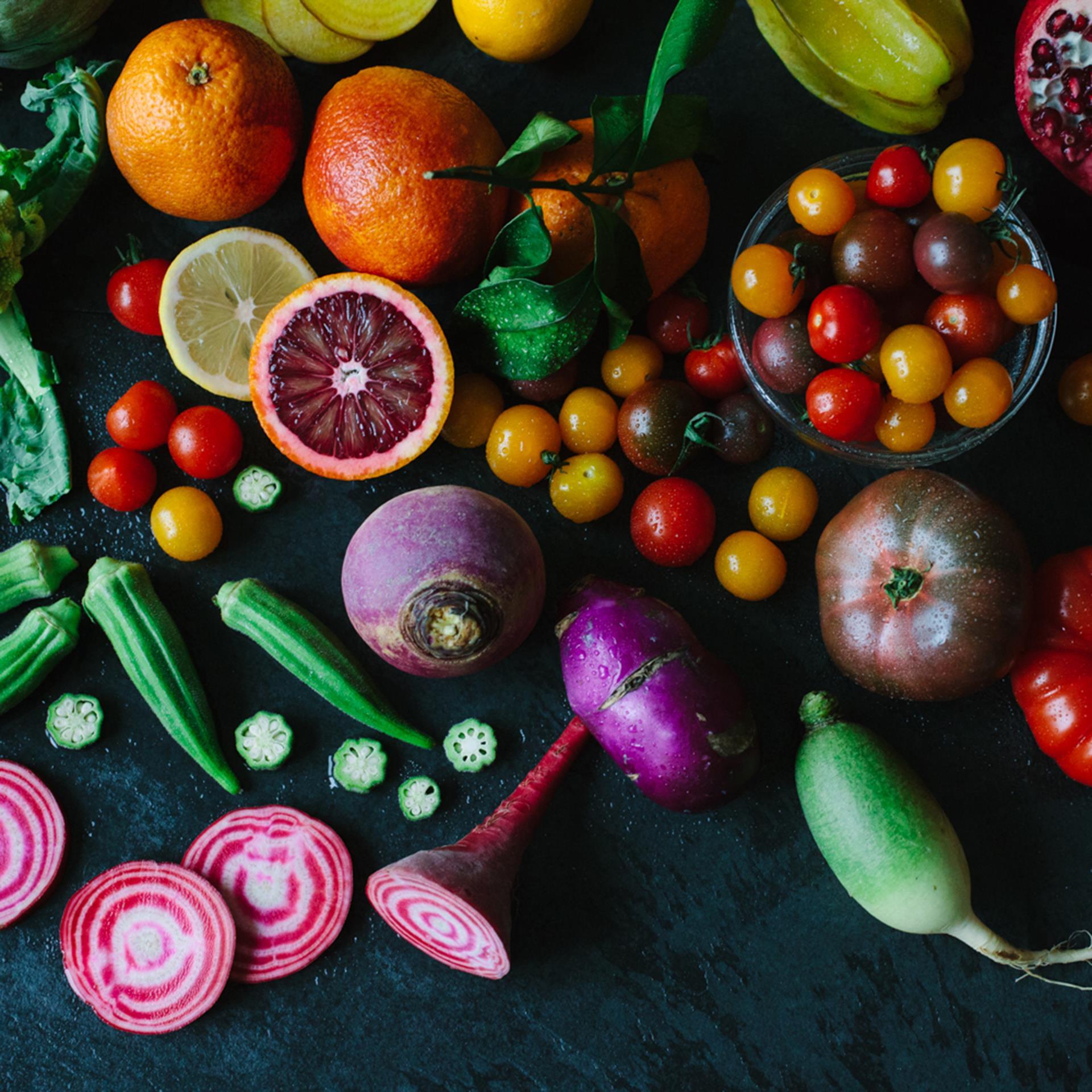 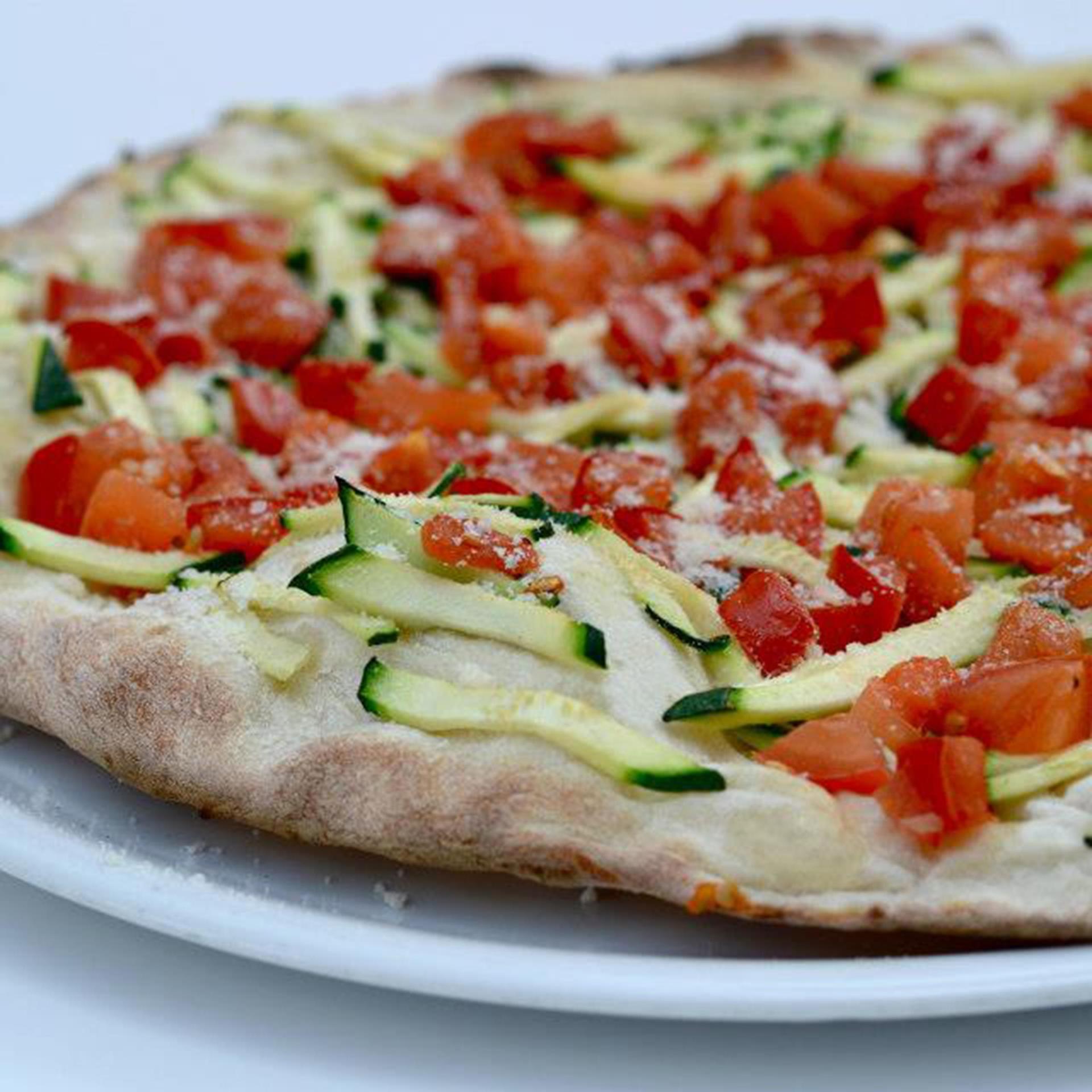 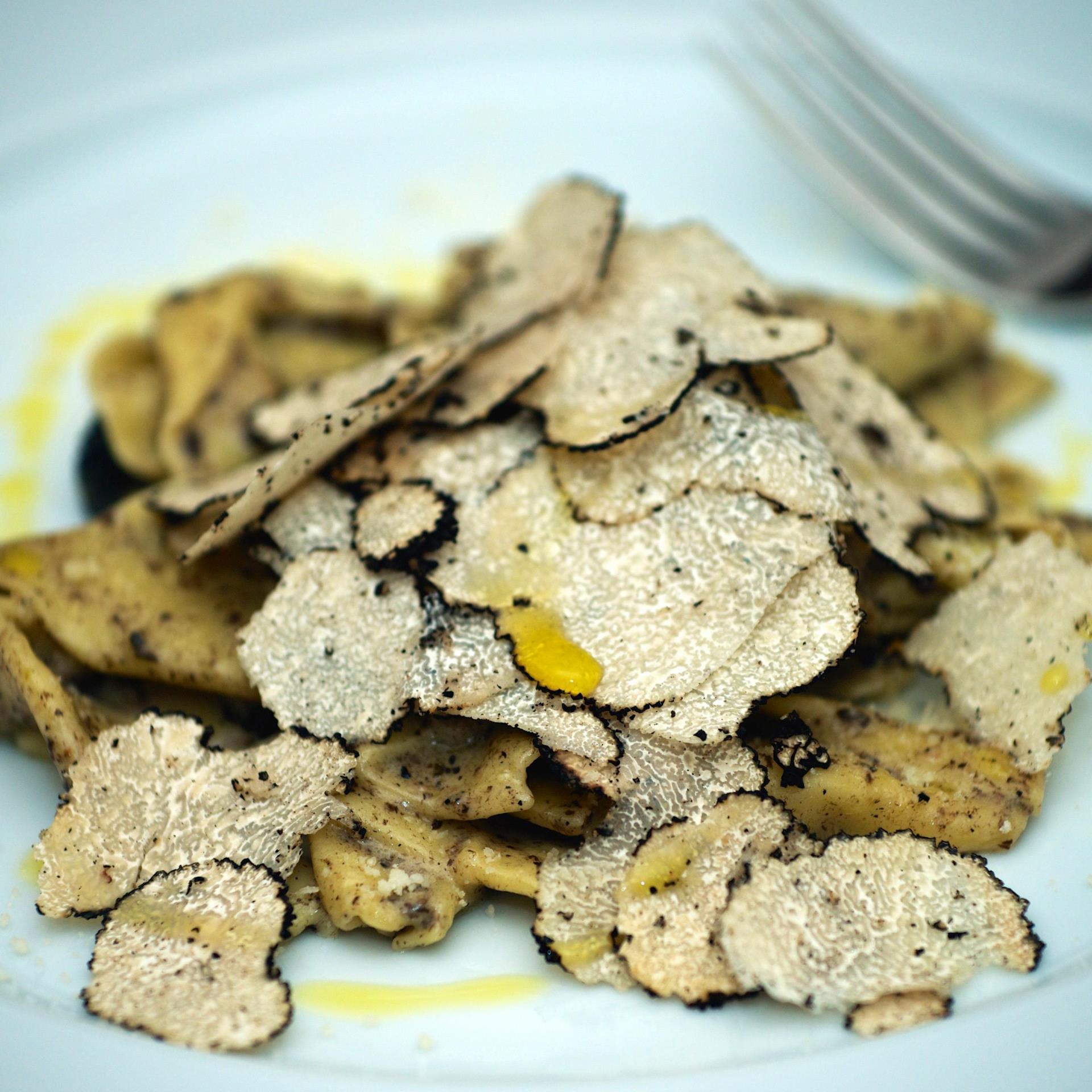