The lies we believe about sleep A leading expert puts five of the most common misconceptions to rest.

It’s as much a part of your daily existence as your diet and exercise routine, and yet, even those who prioritize movement and nutrition are a bit misled when it comes to sleep. Much of this in-the-dark behavior stems from a misunderstanding of some of the most important factors affecting your sleep (which, by the way, affects your waistline as well as your performance at work and in the gym). To set the record straight, we asked Equinox advisory board member and sleep expert James B. Maas, Ph.D, author of Sleep for Success!, to dispel five of the most common falsehoods.

MYTH: Sleeping too much leads to weight gain.
“Sleep is actually the best diet there is,” says Maas. “Research shows that if you sleep just one extra hour a night, you can lose a pound a week.” According to a study out of the University of Colorado, subjects who didn’t get ample sleep ate about 6 percent more calories than those who did. Here’s why: Levels of leptin, a hormone that controls your appetite, drop when you haven’t had enough sleep. And Maas says that even if you get as many as six hours a night, leptin decreases. You wake up starving—and probably craving high fat and carbs to feel satiated. “So, the brain is tricked into eating more than you need to,” he says.

MYTH: You can catch up over the weekend.
Sure, sleeping in on a Sunday to counteract a super late Saturday night—or even a week’s worth of running around—may make you feel good, but it’s not that easy to really reset a sleep deficit. “You can’t replace lost sleep in one shot—it can take several days or a few weeks,” says Maas. A good rule of thumb is to sleep for half the amount of time you’re awake. As in: If you're up for 16, then you should be asleep for eight. “You need to replace a deficit gradually by adding an hour two onto each night.” But catching up is crucial. “Just like how you can’t ignore a charge on your credit card, because it will keep building up, if you ignore your lack of sleep, it doesn’t disappear into thin air,” says Maas. “You literally have to think of it like a sleep bank account.”

MYTH: Some of us can get by on fewer hours.
You know how some people brag about being able to run on only a few hours of sleep because their body is used to it? Well, don’t believe them. “You can become conditioned to waking up earlier but you can’t alter your body’s sleep requirements,” says Maas. In fact, ‘getting by’ on fewer zzzs means you’re doing your health a great disservice. “There are so many people that say that five hours is all you need, and that is a giant mistake,” says Maas. “Over time, some aspect of your health like weight or mental focus will be affected by lack of sleep.”

MYTH: One glass of wine promotes deeper sleep.
While a little bit of vino can sure make you feel like you can sack out the minute your head hits the pillow, you won’t get the same quality of sleep as you would if you were completely sober. “Any alcohol within three hours of bedtime can disrupt REM (rapid eye movement) sleep, so you never get into the deepest sleep possible which is the critical sleep,” says Maas. And do that one or more times a week, and not only will your sleep deficit increase, but you'll risk the associated weight gain and memory loss issues.

MYTH: Sleeping straight through the night is crucial.
Between taking a few sips of water, getting up to use the bathroom or just tossing and turning, you could end up waking up a few times a night. The good news: NBD. “It’s actually unusual for someone to sleep through an entire night without interruption,” says Maas. The critical element however, is whether or not you fall back to sleep within 10 minutes of waking. It’s only when you keep tossing and turning that ample sleep as well as memory consolidation gets sacrificed. “If it takes you longer than 15 minutes to go back and you’re up for 90 minutes or longer, the equivalent of or more than a full REM deep sleep cycle, that’s when it’s disrupting and signs of insomnia.”

Should you choose your workout over sleep?Life 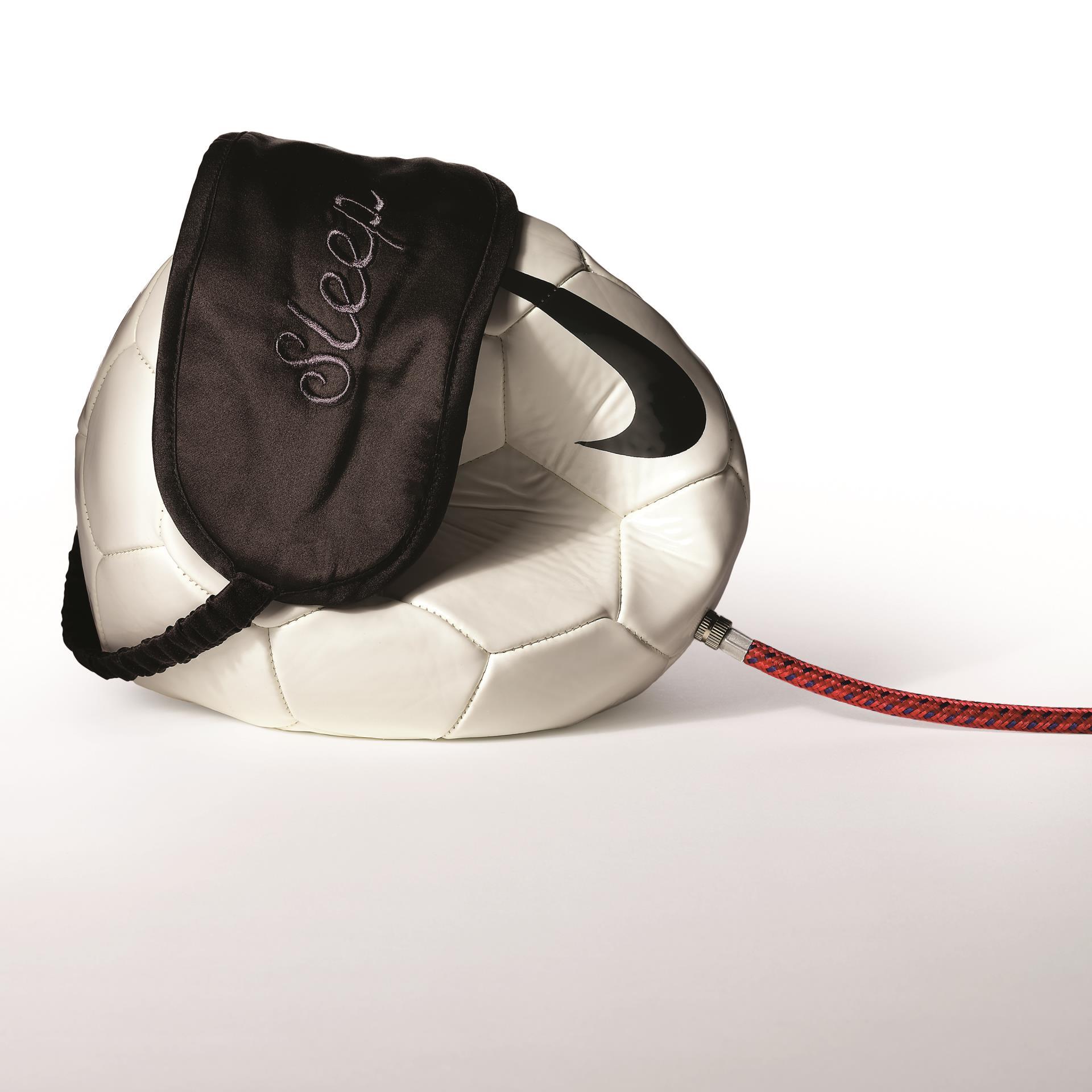