In Los Angeles, superfoods are on par with starlets when it comes to driving popular conversation. With a line of farmers' market stalls in nearly every neighborhood, and spots like the Sunset Strip Market open for the late-night crowd, SoCal chefs have no shortage of options for stocking their kitchens with local produce. And since trends so frequently travel from West to East, keeping an eye on what's popping up on L.A. plates is the best way to predict the next biggest health buzz. Here, the latest dispatch, direct from the streets of L.A.

The Superfood: Recently, an abundance of chanterelles, a species of mushroom which can only be found during the late summer and fall months, have made an appearance in dishes across town. Rich in flavor with a range of odors from fruity to woody and even spicy, the mushrooms are also loaded with health benefits.

Why It's Great: Chef Meg Hall of Made By Meg Catering Company is a fan for many reasons: "Chanterelles contain vitamins A, B, and D, which are known to boost the immune system. Chanterelle mushrooms have also been known to increase libido with their unique amino acids and minerals. Starting in the 11th century, they were fed to grooms at their wedding feast!"

Try It Yourself:Slow-cooked in an olive oil-based liquid, Pollack's recipe is versatile and keeps well, hence it's a great dish to make in advance and keep on-hand as garnish or as an accompaniment for your next home-cooked meal. Says Pollack: "Chanterelles go best with pork and game, but you could easily throw them on fish, beef, or poultry." Bon chance!

Directions:In a saucepan over low heat, add the olive oil, bay leaves, thyme, and paprika. Let the aromatics infuse the oil for 20 to 30 minutes, then strain and discard solids. Return oil to saucepan, add mushrooms, and cook over low heat for 5 minutes, stirring gently. Remove the pan from the heat and set aside for 1 hour, letting mushrooms cook in the residual heat of the oil. Add the vinegar and season with salt and pepper to taste. Chanterelles will keep well refrigerated for up to two months. 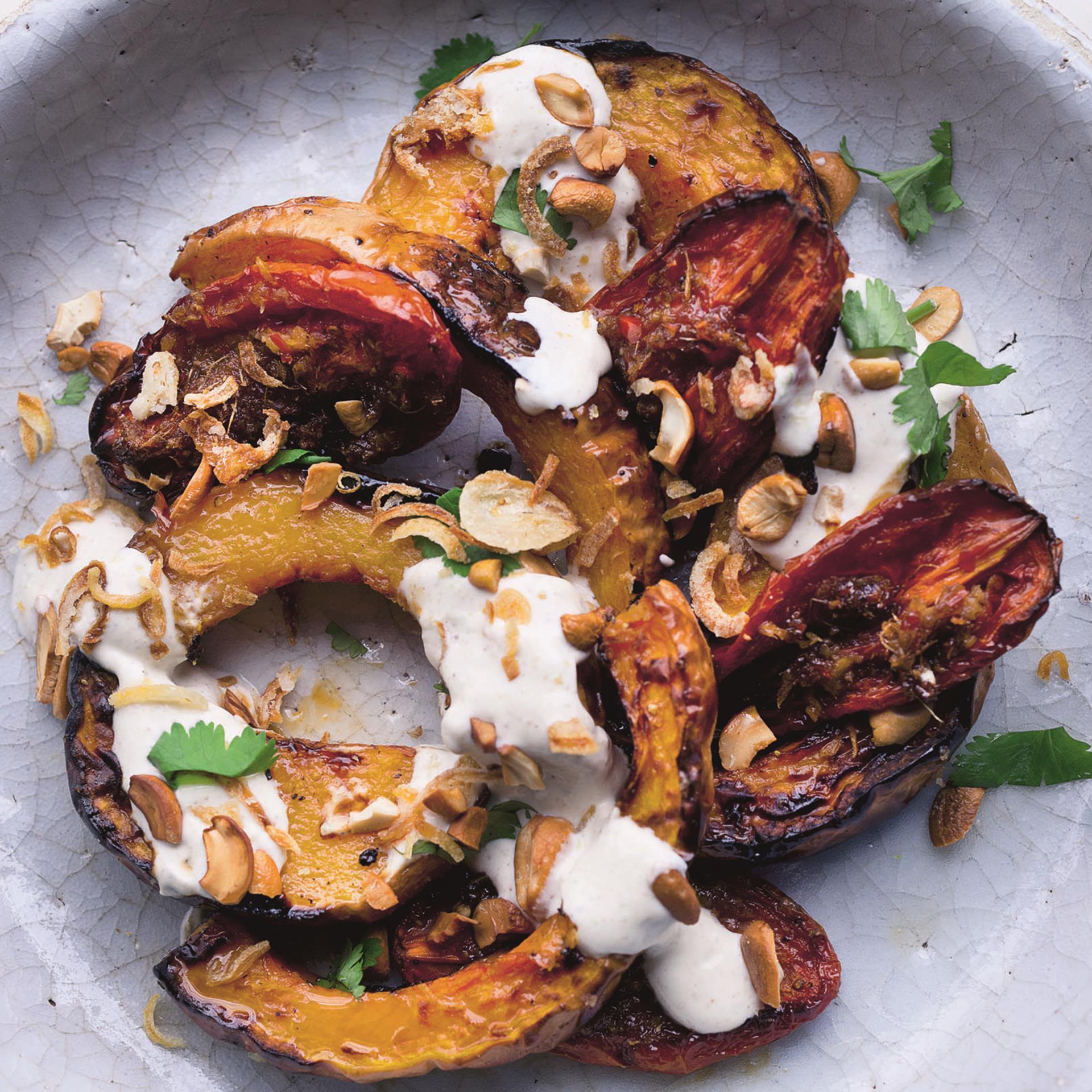 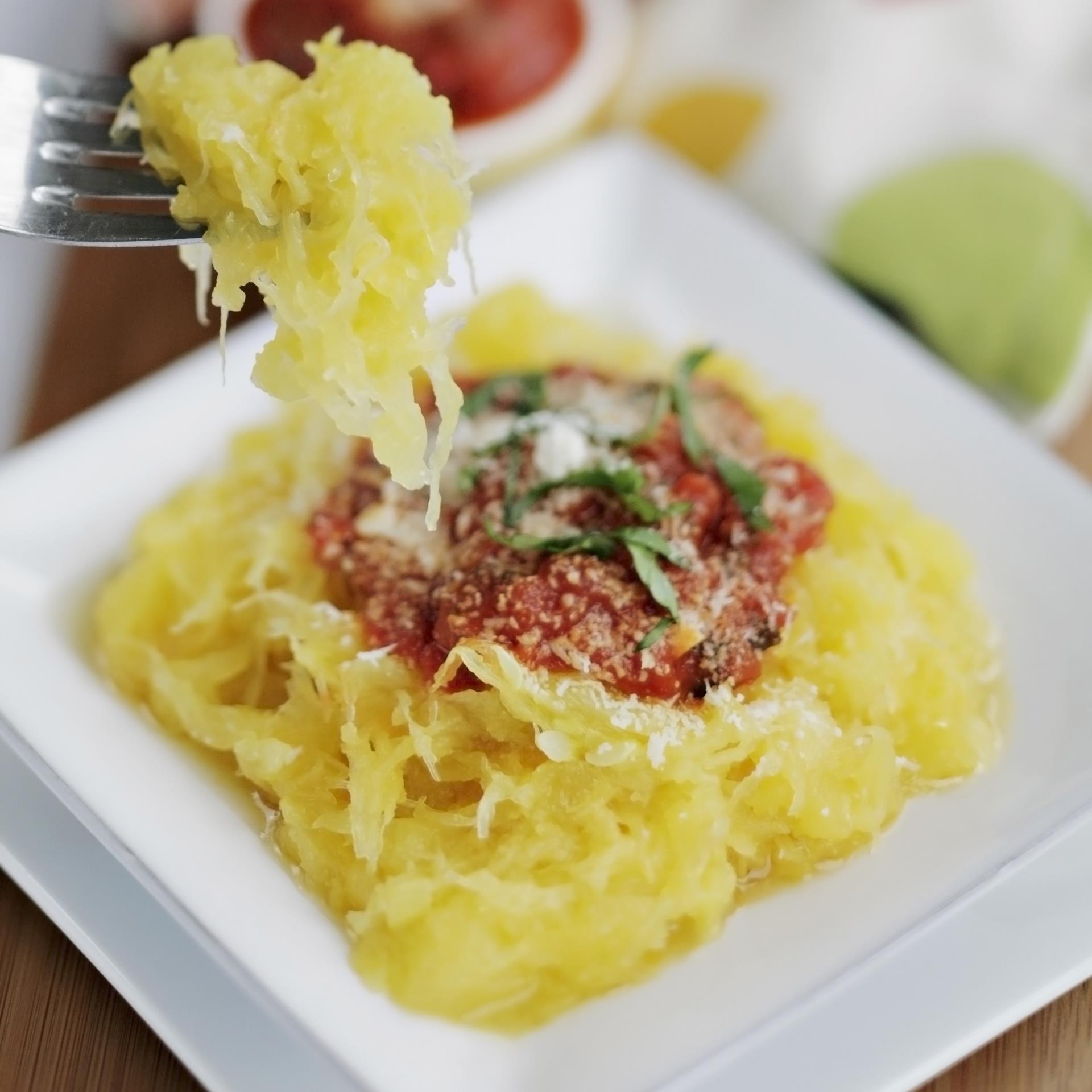 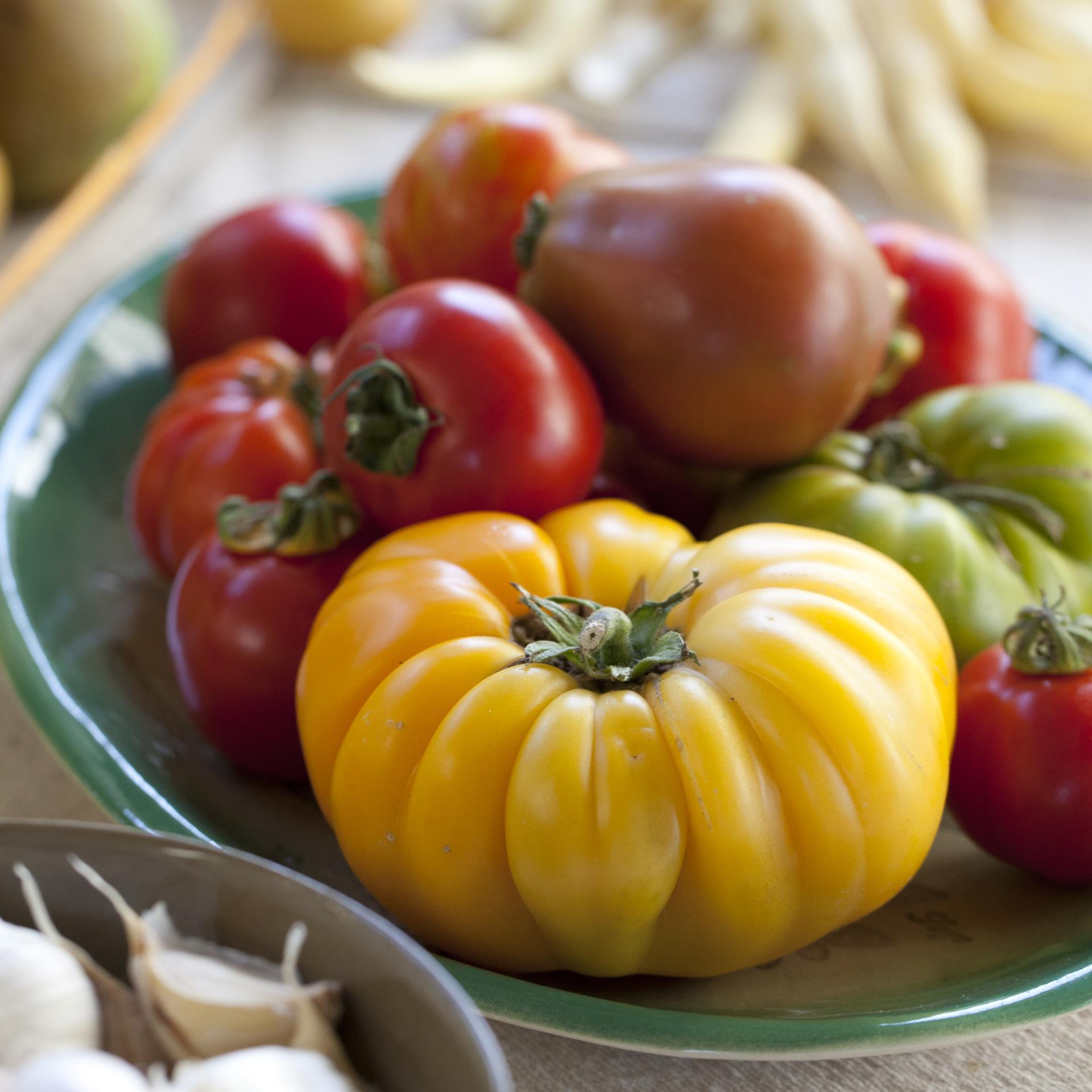