Are athletes born or made? A new book examines the classic nature versus nurture debate.

To make it onto a Wheaties box, do you need superior genetic makeup, or does a relentless drive to succeed account for the Usain Bolts and Serena Williamses of the world? These are the hotly-debated questions Sports Illustrated Senior Writer David Epstein tackles in his new book, The Sports Gene: Inside The Science of Extraordinary Athletic Performance.

Epstein, a former competitive middle distance runner, interviewed scientists and athletes around the globe for his project, which has insight and implications for the average exerciser, as well. "One of the themes in the book is that, just as medical genetics has shown us that people don’t respond to drugs in quite the same way because of genetic differences, the same is true for training," says Epstein. "No two people respond in exactly the same way to any given training plan, and in some cases the differences are extreme."

We asked Epstein to share the five most interesting facts in his new book, in his own words. Read on for more.

the world's fastest marathoners hail from one specific tribe.

"Americans think of Kenyans as great marathoners, but Kenyans think of the Kalenjin tribe as the great marathoners. The Kalenjin make up just 12% of Kenya's population, but the vast majority of its great distance runners. Seventeen American men in history have run faster than a 2:10 marathon (4:58 per mile pace); 32 Kalenjin men did it just in October of 2011."

"Height is extremely narrowly constrained trait, with 68% of American men in just the six-inch range from 5'7" to 6'1". The human height curve drops so steeply that there are only 20,000 American men who are 6'8" or taller. And if you know a seven-foot man, there's a 17% chance he's in the NBA right now. Find six true seven-footers, and one is in the League. (And not only are NBA players ridiculously tall, they are ludicrously long. While your armspan is probably about equal to your height, the average NBA player is just under 6'7", but with an wingspan of seven feet. ... And while tall athletes have gotten taller, small athletes have gotten smaller. The average elite female gymnast has shrunk from 5'3" on average to 4'9" over the last three decades.)"

professional baseball players have better vision than you.

"Major League Baseball players have no faster reflexes on average than teachers, doctors or lawyers. (The ability to intercept a speeding object turns out to be based on learned perceptual cues that allow a hitter to anticipate where a ball is going. That's why Major League hitters can't hit softball pitchers, like gold medalist Jennie Finch, because they're facing unfamiliar cues from the pitcher's windup). They do, however, have superior visual acuity. The average Major League hitter has 20/12 vision, meaning they can see from 20 feet away what most people have to scoot up to 12 feet to see."

'trainability' is in your genes.

"For the HERITAGE Family Study (HEalth, RIsk factors, exercise Training And GEnetics), a consortium of five universities put 98 families on identical five-month cycling training plans. In 2011, the scientists identified 21 genes that helped predict how well each person would respond to the training. Individuals with 19 or more of the "favorable" versions of the genes improved their aerobic capacity three times as much as those with fewer than 10. Scientists have now also identified "trainability" for muscle building. One version of such a gene causes cattle to look like this."

"Scientists who study voluntary physical activity can very easily breed animals for a compulsive drive to train. One of the genes that appears to give some humans an innate drive to move is the 7R version of the DRD4 gene, which is involved in the dopamine system, the brain's pleasure and reward system. That gene also predisposes people to ADHD, and is found in higher frequency in nomadic peoples who must move to survive. (When they settle, however, the gene begins to decline in frequency over generations.) However, even if you have "couch potato" genes, as one scientist put it to me, it doesn't mean you can't train. You can't change your DNA, but you might just have to work a little harder than the next person to find an environment that gets you off the couch. For me, training groups have always worked."
3 questions for a nutritional psychologistFood 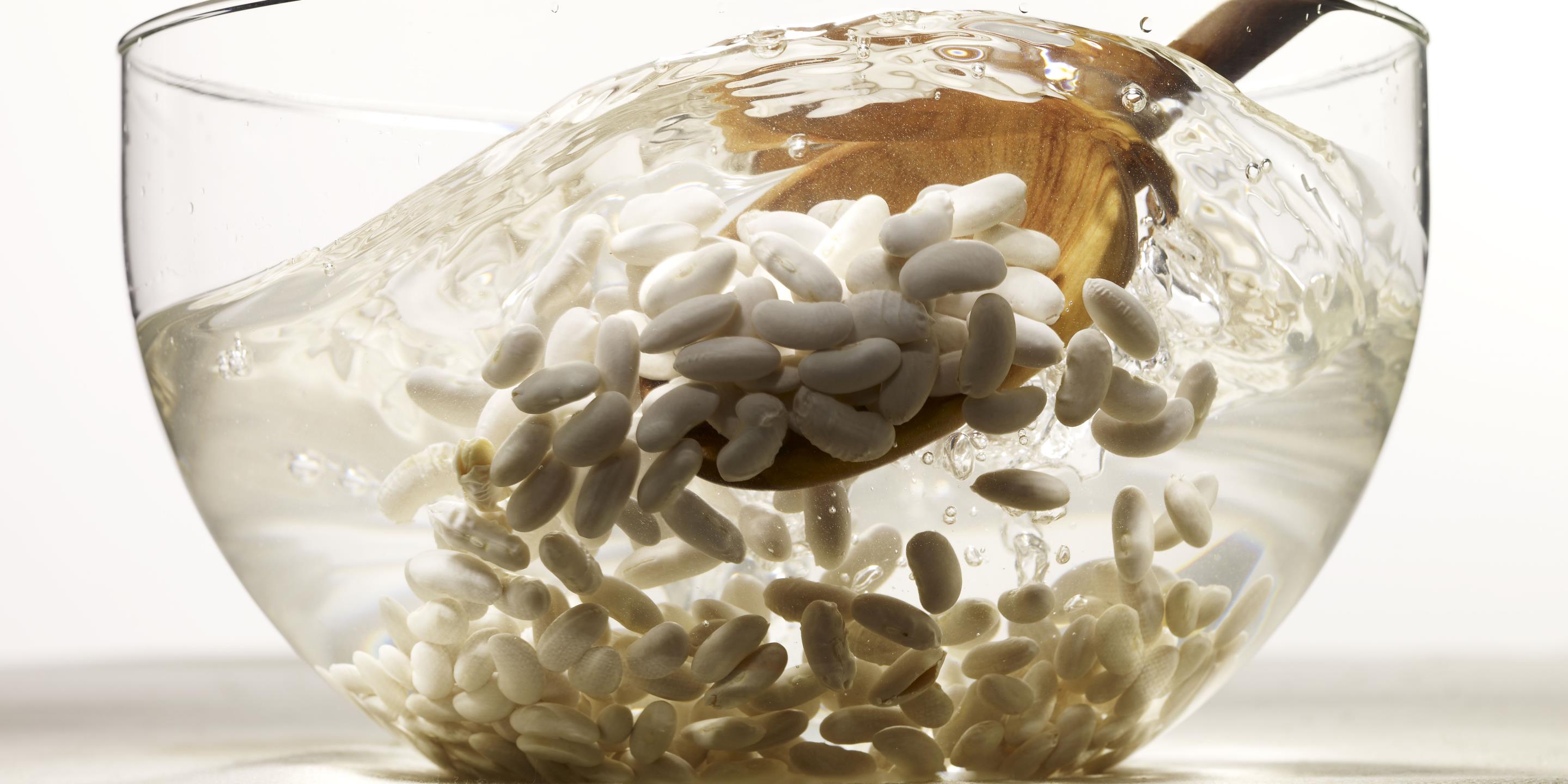