A Mexican-inspired fusion of flavor and healthy fats.

This recipe is based on Equinox Nutrition Pillar Ten — Eat Healthy Fats Daily — and was created by the culinary minds at the Tasting Table Test Kitchen.

Directions
1. In a medium heat-proof bowl, combine the shrimp, bunch of basil, 3 sprigs of mint, roughly chopped habanero pepper, salt and lime peel. Pour the boiling water into the bowl, and stir using a wooden spoon, then cover and let stand for 15 minutes. Drain the shrimp mixture in a colander. Transfer the shrimp to a cutting board and roughly chop. Discard the herbs.

3. Heat a medium skillet over medium-high heat. Add 2 tbsp. of olive oil and the bread slices. Reduce the heat to medium and cook until the bread is golden, about 2 minutes. Add another 1 tbsp. of olive oil and turn the toast over. Sprinkle the top with salt and cook until the underside is golden, 1 minute longer. Remove from the pan and place each piece of toast on a plate.

4. In a small bowl, roughly mash the avocados, lime juice, cilantro and salt with a fork. Spread the avocado mash on top of the toast and top with shrimp salad. Sprinkle the lime zest and coarse sea salt over the shrimp and serve immediately.
Healthy meal prep: no-cook MediterraneanFood 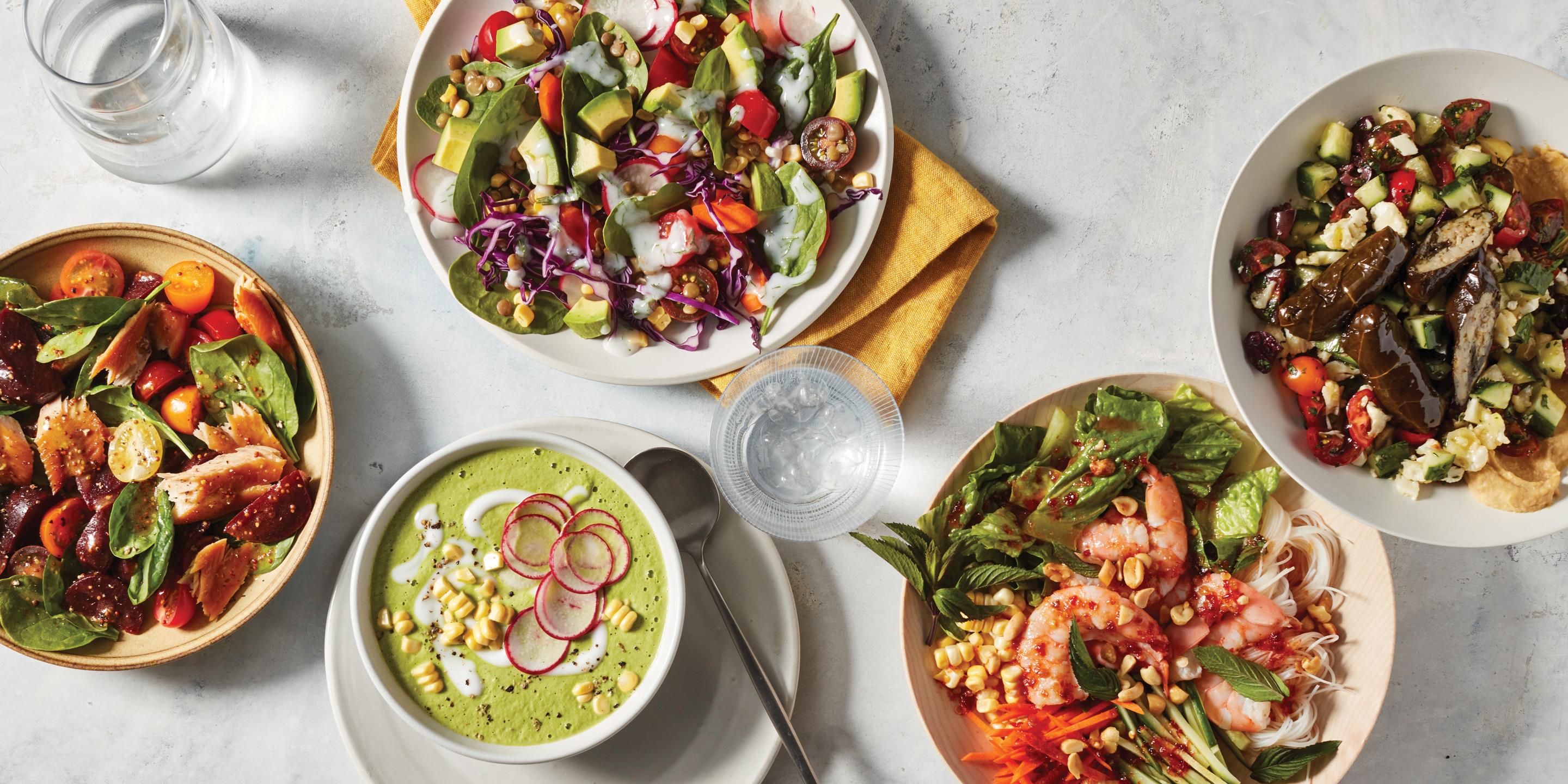 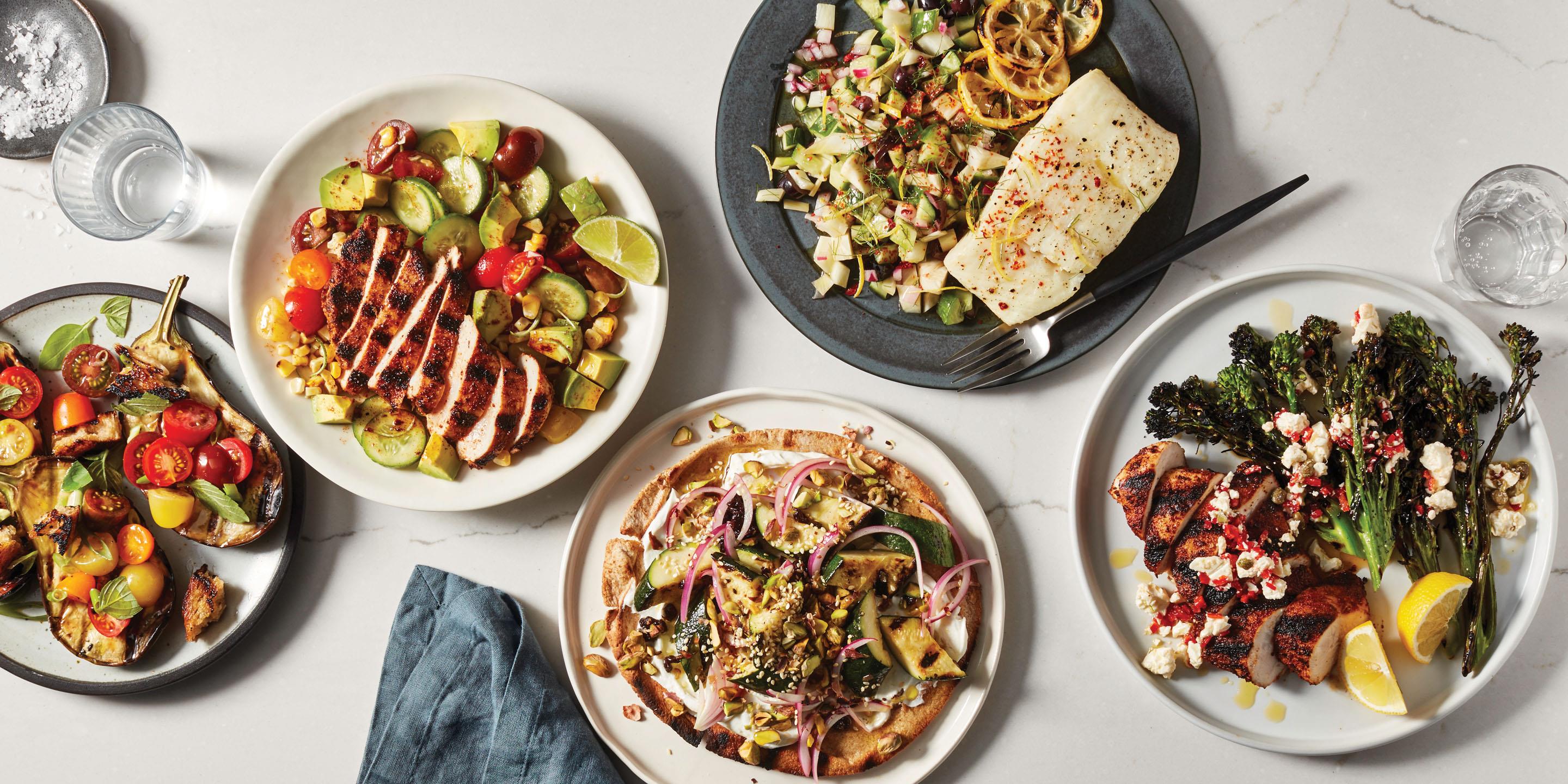