The METCON3 co-creator pays homage to the brains behind Buns of Steel.

They're the innovators, instructors and trainers who inspire you — so who inspires them? In a new series, we'll ask your favorite Equinox personalitiesabout the leaders they follow. Read on to meet Your Guru's Guru.

His Guru:
"I’ve been in the fitness business for about 30 years now, but going back to when it all started in the 80's, I would have to say that the fitness ‘stars’ of those days were the first industry professionals who had a real impact on me. The home workout video market was exploding at the time and several of the instructors on these videos were highly influential for me — especially Tamilee Webb."

When He Discovered Her:
"I first met Tamilee, star of the hugely popular Buns of Steel videos, when I was teaching at a small fitness conference in Canada. I was the local Vancouver guy there to teach step choreography and didn't expect Tamilee to pop her head in during the session I was presenting. I remember being nervous and overwhelmed having someone of her status standing in the back of the room watching me. After the session though, she said that she was impressed by my teaching and invited me to shoot a video for her in San Diego. It was truly an honor."

What He Loves About Her:
"Tamilee, like all the other fitness stars of that time (such as Jane Fonda and Karen Voight) demonstrated the qualities of a charismatic and engaging fitness instructor and, for those reasons, they had legions of fans, me included. I have always tried to learn ‘tricks of the trade’ from other instructors that I might be able to incorporate into my teaching, whether it be how to cue an exercise more effectively, perform a traditional move with a slight variation or use humor to engage a class. Tamilee brought something unique to her teaching in all of these aspects that left an impression on me and I think, has made me a better instructor."

What He Learned From Her:
"When I was on set in California to shoot my first video (ever) with Tamilee, she gave me technical tips and guidance—she was truly a pro. More than anything, I learned to make sure that no matter where or when I was teaching, to develop a connection with the people in the class—or the audience at home—in whatever way that may be, from talking and being relatable to eye contact. Because that’s truly what makes a workout or a class or video great." 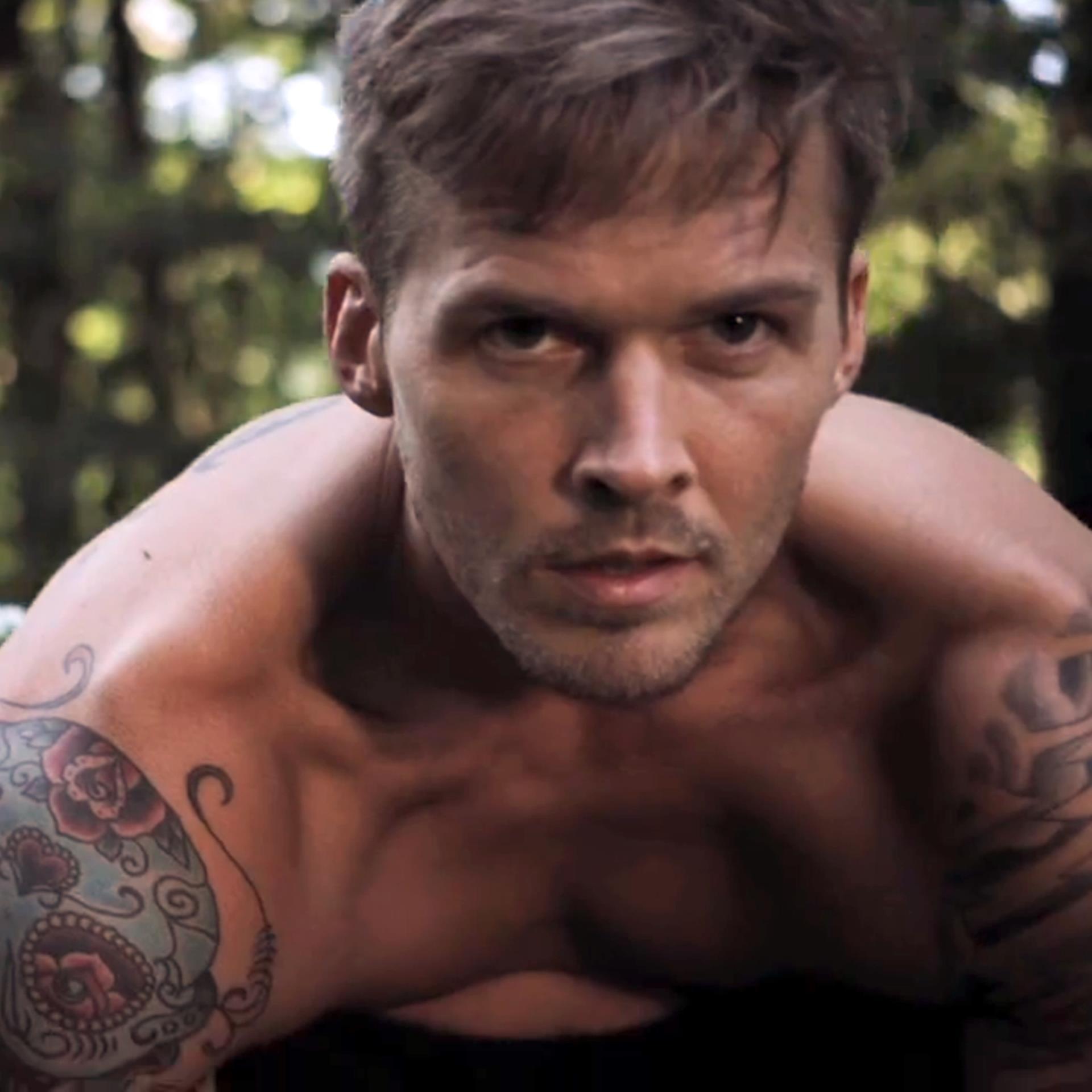 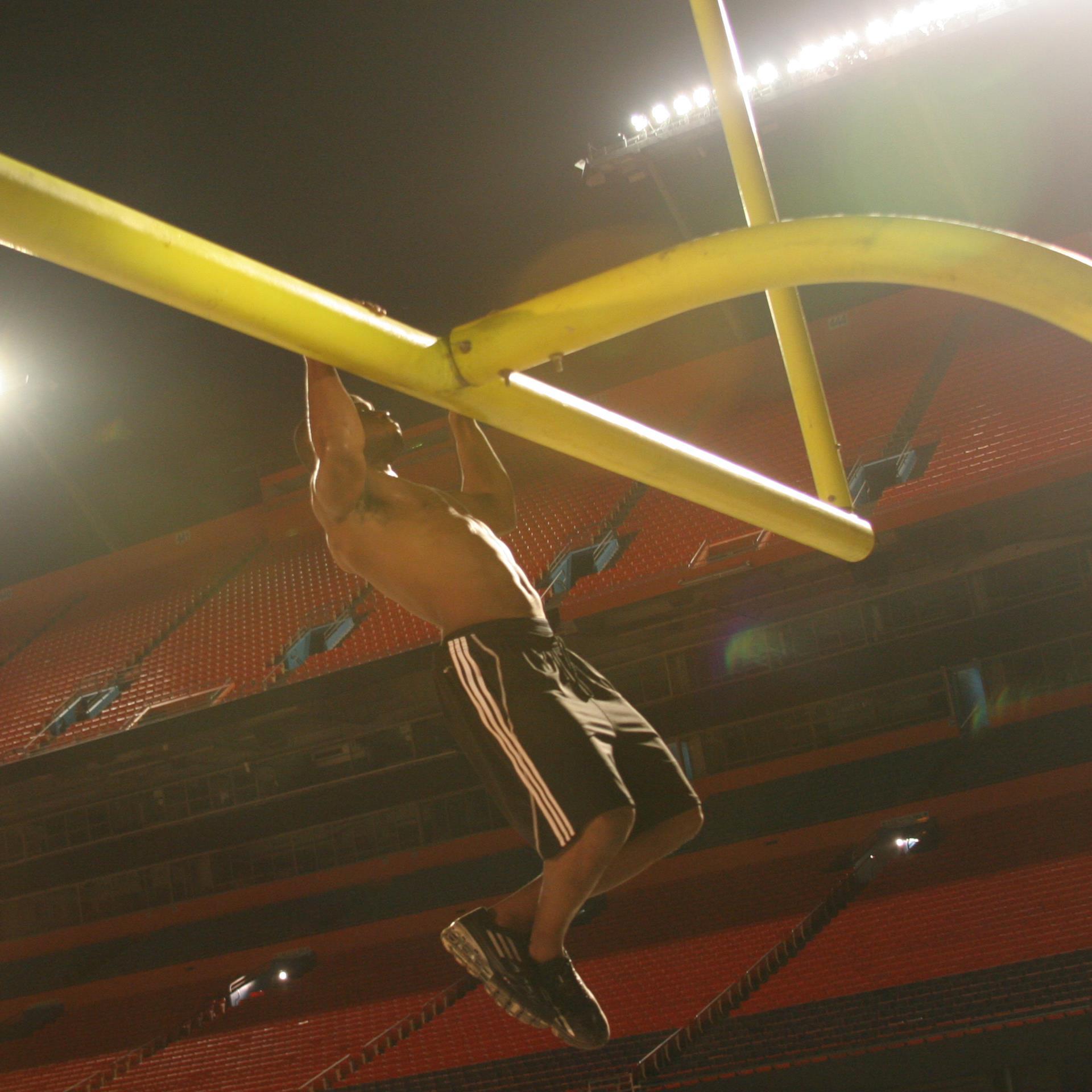