A filling and flavorful meal that's just right for summer.

This recipe is based on Equinox Nutrition Pillar Seven— Eat Clean, Lean Protein with Each Feeding Opportunity— and was created by the culinary minds at the Tasting Table Test Kitchen.
Grilled Flank Steak with Roasted Pepper Relish
Serves 4

Directions:
1. Roast the peppers for the relish: Adjust an oven rack to the top position and preheat the broiler. On a rimmed baking sheet, set the peppers and broil, turning the peppers often, until they are charred on all sides, about 25 minutes. Transfer the roasted peppers to a bowl, cover with plastic wrap and cool for 20 minutes. Remove the peppers from the bowl and peel off and discard the blackened skin. Halve and seed the peppers, then roughly chop.

2. Make the relish: In a large nonstick skillet set over medium heat, heat the 1 teaspoon of extra-virgin olive oil until it shimmers, about 1 minute. Add the fennel seeds and cook until fragrant, about 30 seconds. Stir in the onion, sliced fennel, garlic and ¼ teaspoon of the salt and cook, stirring often, until the vegetables are soft and lightly browned, about 15 minutes. Add the chopped peppers and vinegar and cook, stirring occasionally, until most of the liquid evaporates, about 3 minutes. Season with the remaining ¼ teaspoon of salt and the ⅛ teaspoon of black pepper. Finely chop the reserved fennel fronds and stir 2 tablespoons of the chopped fronds into the pepper mixture (save the remaining fronds for serving the steak). Transfer the relish to a medium bowl.

3. Make the steak: Set a grill pan over high heat until it is very hot, 1 to 2 minutes (or heat a charcoal or gas grill to high). Rub both sides of the steak with the 1 tablespoon of extra-virgin olive oil, the ½ teaspoon of salt and the 1 teaspoon of black pepper. Add the steak to the pan, reduce the heat to medium-high and grill on both sides until browned and grill-marked, 8 to 12 minutes total for medium-rare.

4. Transfer the steak to a cutting board, loosely tent with aluminum foil and rest for 10 minutes before thinly slicing the steak on a bias crosswise and against the grain. Divide the sliced steak among 4 plates. Top with a spoonful of relish, sprinkle with some of the reserved chopped fennel fronds and serve.
Eat this the night before your big workoutFood 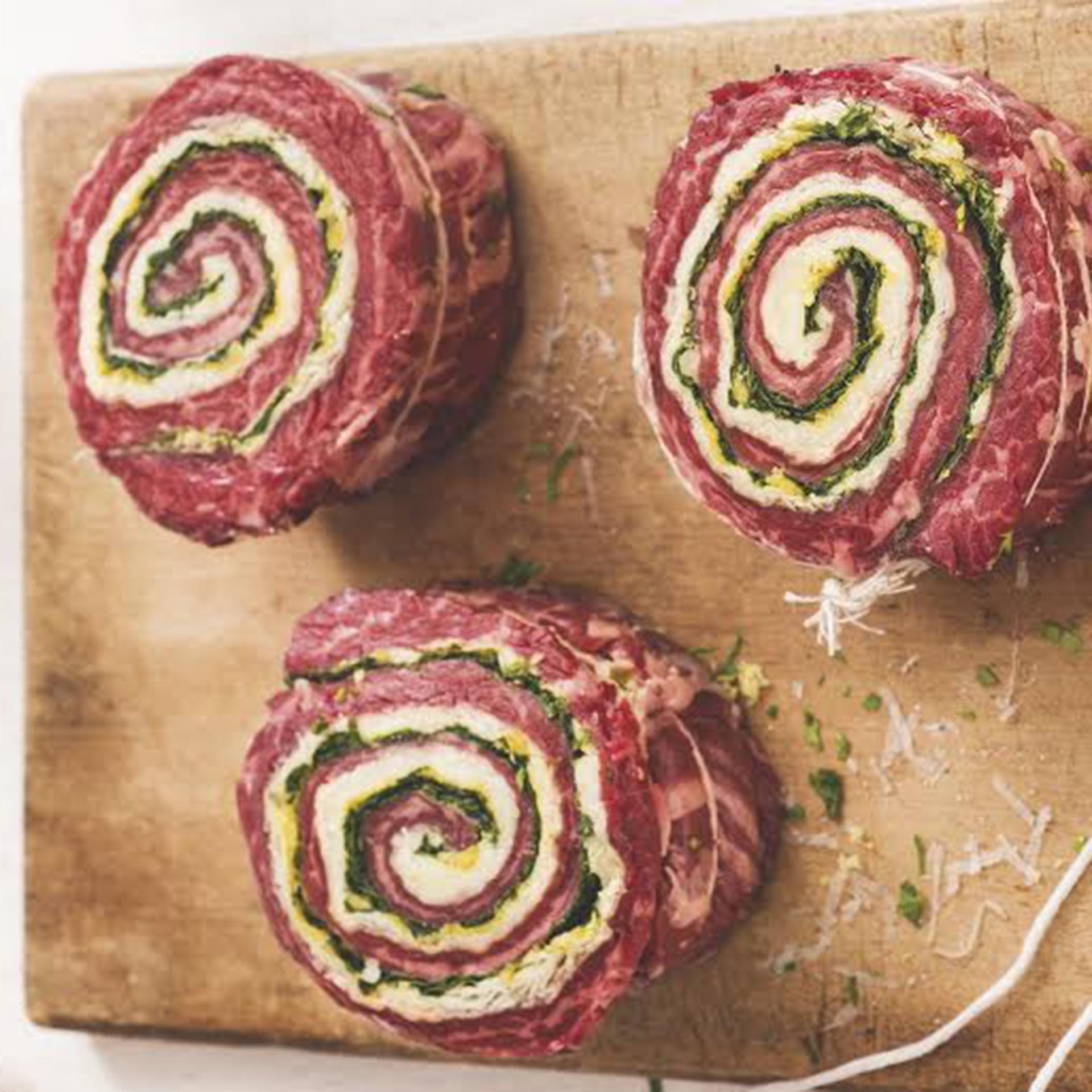 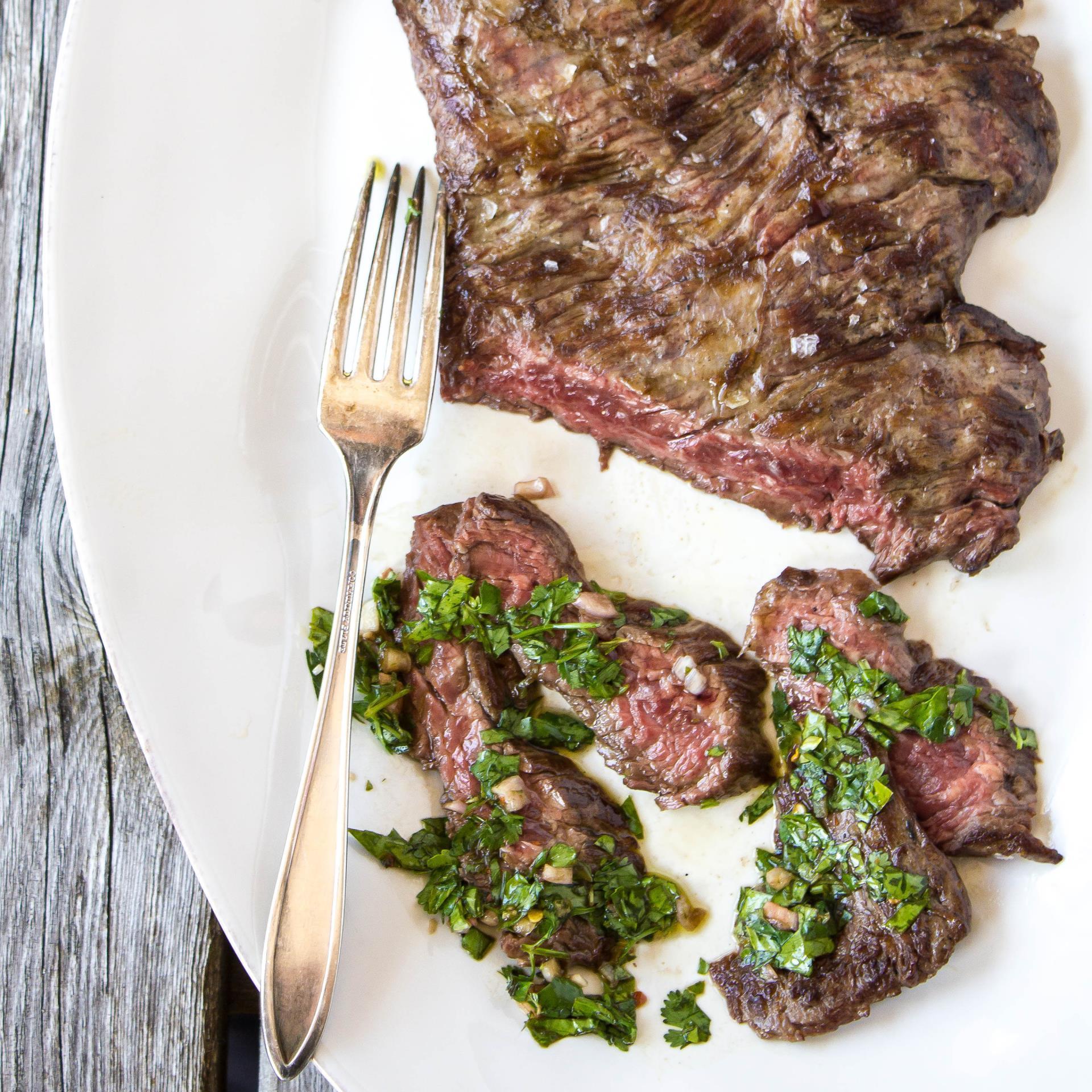 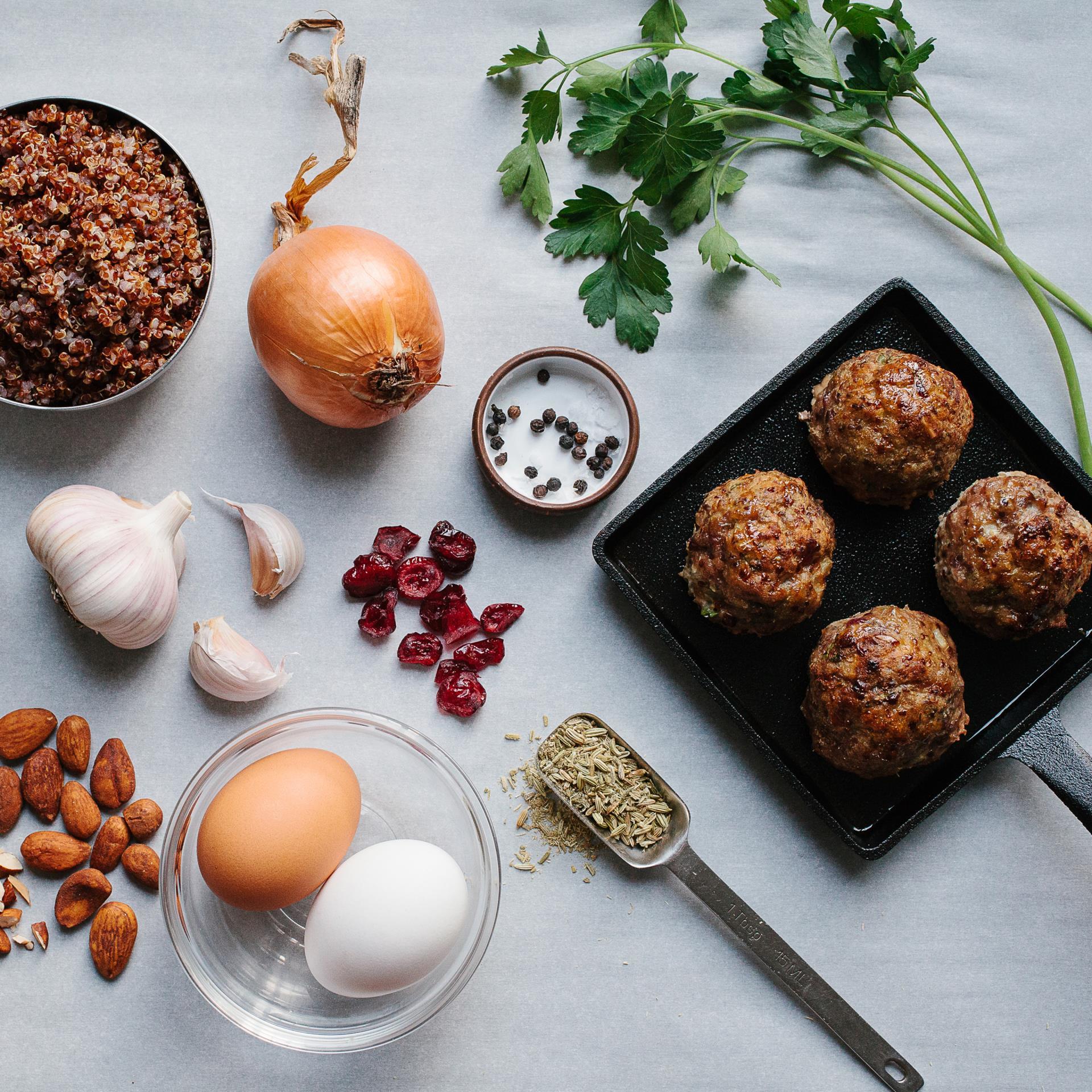